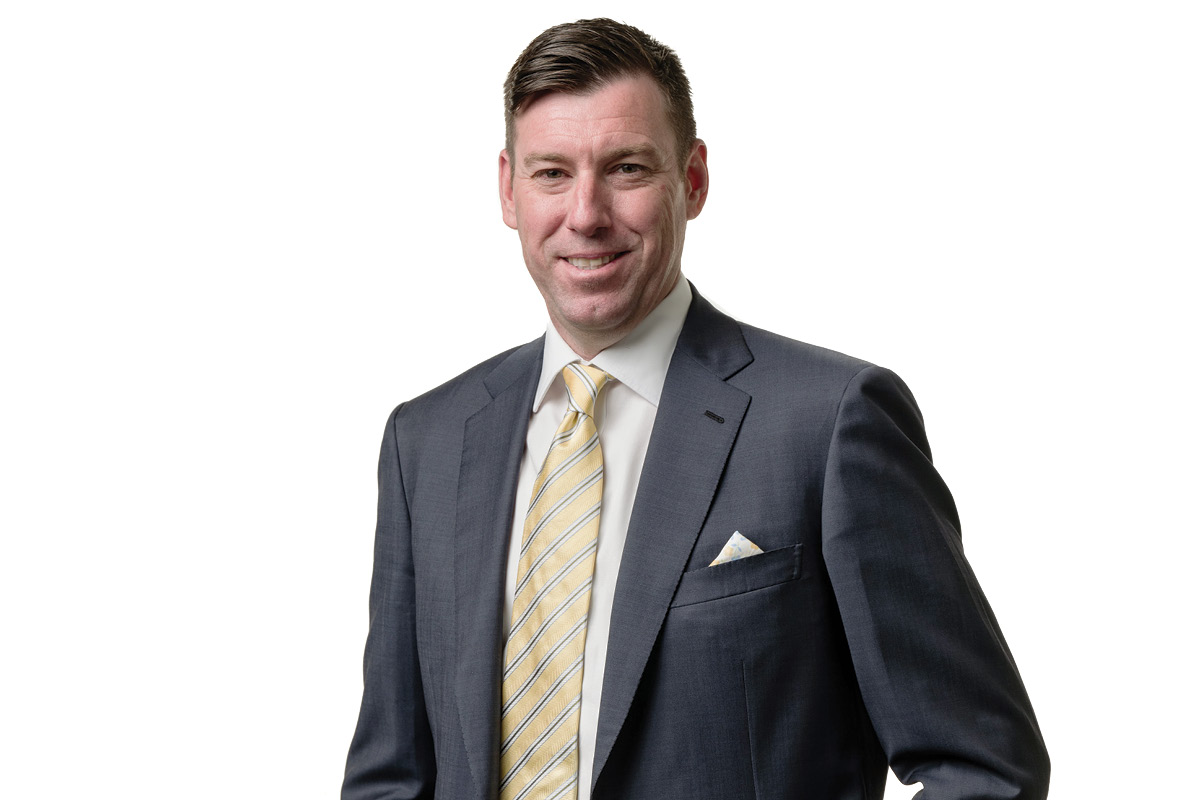 The mining industry is going through a major transition. Open-pit mining will become a thing of the past. The resources world is already shifting its attention towards underground mining. According to Northern Star Resources Executive Chairman Bill Beament, the reserves of the top five global gold producers has declined by around 50%.

Thankfully for Northern Star, it’s well-prepared to capitalise on this shift. Bill recognises underground mining as “a younger person’s game” and has set up the Western Australia-based gold miner accordingly. 82% of Northern Star’s 1,700-plus workforce is under the age of 50, with an average age of 34.

“I’m 42,” he says. “My CEO is 41. My COO is only 36.” For Bill, the arrangement also has personal motivations. “It’s deliberate, because I’ve always been one of those people who wants to pick the brightest and the best,” he continues.

“I always want to surround myself with people who are going to see my career out. That means picking people your age or younger. I’ve done that all my career.”

Northern Star has also invested in ramping up its underground-mining skill set from top to bottom, through measures such as staff engagement, apprenticeships and leadership training. Bill hopes there will be electric trucks and loaders in the mines in 10 years’ time. “It comes with technology, innovation, electrical fabrication and engineering,” he says. “If the manufacturers won’t do it, we’ll go and build it ourselves.”

A great operational base

However, building on Northern Star’s technical capabilities will be next to impossible unless there’s a great operational base to go with it, particularly in a high-stakes industry such as mining. 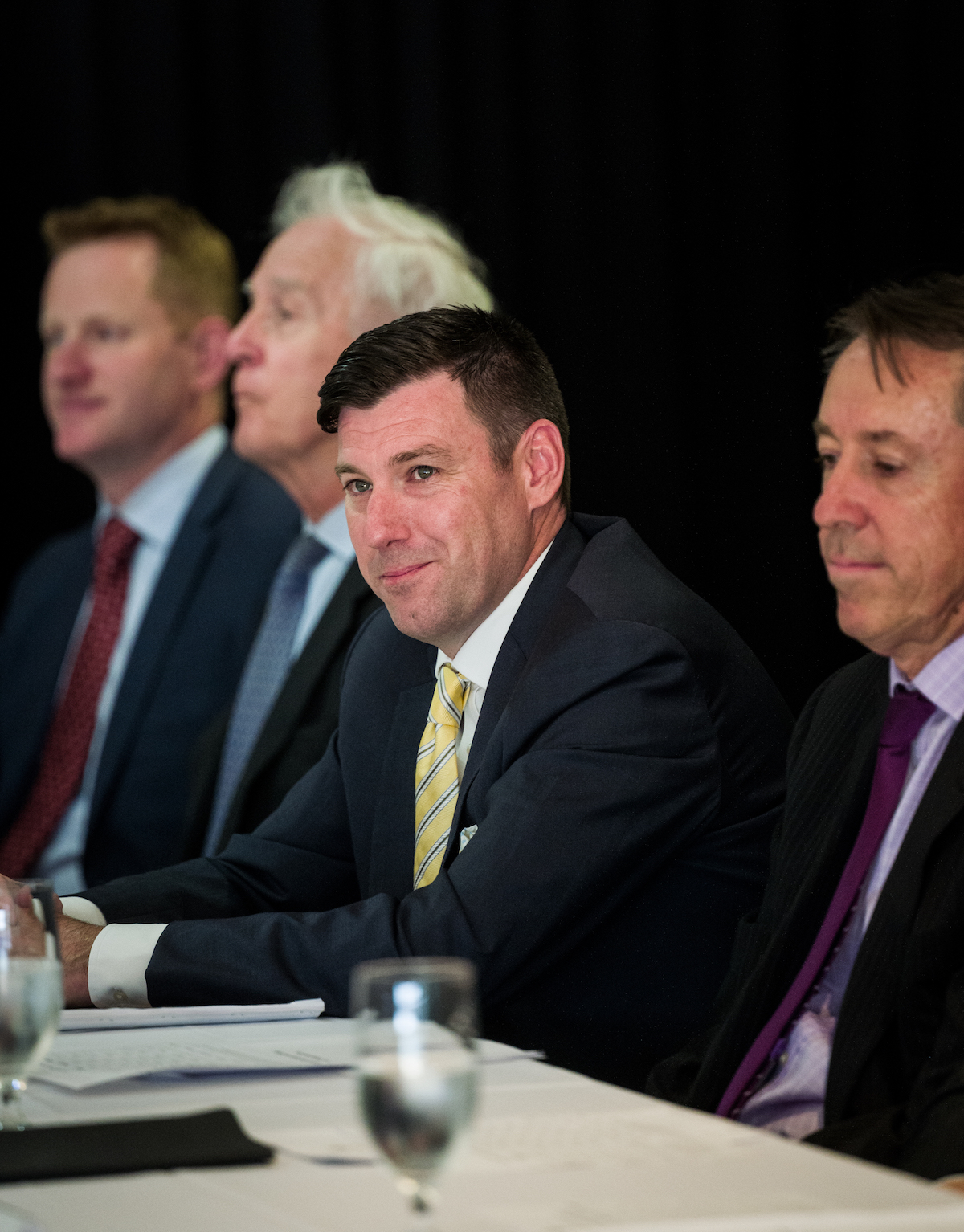 Aware of this, Bill brings in people who can go about their work with discipline and focus. With the exception of the accountant, everyone in the senior management team either has a background in mining, geology and/or metallurgy, or they’re a mine worker who moved their way up into senior management. Every resource company should adopt such an approach if they want to thrive, Bill says.

“The way we’ve grown this business, we haven’t done it necessarily from exploration. We haven’t woken up one day and had a world-class discovery. We actually bought tired, unloved assets from other companies and turned them into major performers very quickly,” he explains.

Another major facet of operations is ensuring the leadership is also right. As a result, Bill has turned around mines that were previously struggling and smaller in relation to the company’s portfolio size, and turned them into core assets of a mid-tier firm.

Northern Star has had a history of turning around mines by extensively dropping operational costs. Bill notes such measures have increased productivity by 100% within six to eight weeks of owning them. All of that, he says, has been done with the same management team and workforce.

“Obviously geology is really important for a mining company, but I still say that your people are your number one resource,” he says.

The average age of the Executive Chairman, CEO and COO of Northern Star Resources is just 39.7

“I’ve never, in my 20 years in mining, been to a mine where I’ve met a bad workforce, but I’ve definitely met many bad leadership teams in that time. Time and time again, as a mining contractor, I’ve gone around turning bad contracts and bad mines into good operations. When you get rid of those bad leadership teams you actually turn that workforce into superstars.”

Bill prefaces such wisdom with a warning for those who want to achieve similar turnarounds. “You only have a small window to enact change in any organisation, normally three-to-six months,” he advises. “We’ve had severe engagement with everyone whenever we’ve made such moves. The results speak for themselves.”

Reflecting on the journey

Reflecting on his career so far, even at the relatively young age of 42, Bill admits he is very fortunate to have always been in senior management from such an early age. He fell in love with mining the moment he entered the industry while studying for his degree in engineering–mining at the Western Australian School of Mines at Curtin University.

“You can spot people in mining very quickly. Mining gets in your blood,” he says. “It’s like any industry. If you feel passionate and you love that industry and everything associated with it, you’ll always do well.”

It’s like any industry. If you feel passionate and you love that industry and everything associated with it, you’ll always do well.

In particular, he has embraced the hands-on nature of managing people, running equipment and giving support, believing it has given him an edge as he’s moved up the management tree. “You actually understand the whole cycle of mining; that full cycle of geology, mining and processing.” It is that combination of deep technical knowledge and superior staff engagement that Bill believes will keep him at the top.

In his experience, he has seen so many younger ambitious professionals who spread themselves too thin early in their career. Instead, he suggests honing one or a few main areas in which they excel and focus on doing that properly. “Stick to what you do best,”
says Bill.

“Don’t try and do too much. I think that’s critical in life. Always back yourself.” 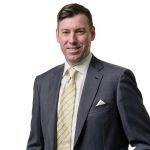