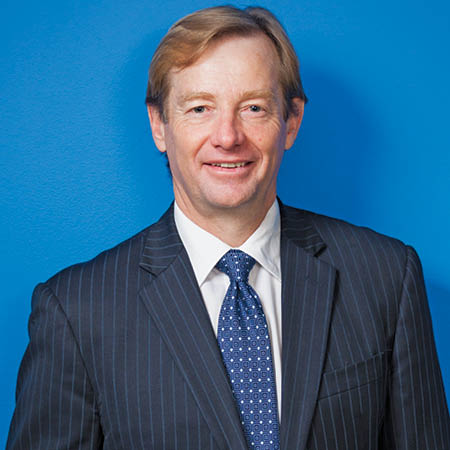 With his training as a mining engineer, Cameron Vorias, Managing Director and CEO of Sojitz Coal Mining (SCM), has worked across some of the biggest names in the resources sector. He has built his experience in managing mines and constructing new ones during his working career in BHP, Shell Coal International, Anglo American, Excel Coal, and Peabody Energy Australia before taking up his current role.

Almost immediately after SCM’s acquisition of the Minerva operation, the site was impacted by the 2010-11 Queensland floods, filling the mine with more than a billion litres of water. “That was a significant challenge almost three days after commencing the management of the operation; but the challenges started well before that for myself and for the operation as a whole. The initial acquisition was the first time a Japanese trading house has gone into mainstream management of a coalmining operation, previously preferring the traditional approach of minority shareholdings in these businesses. The organisation decided to take a broader strategic stance to become a major player in the Australian coal industry.”

”For the organisation to go into full mainstream mining operations, they needed a team of experienced industry professionals. My challenge was to build a high-performing team on the back of my experiences in running mining operations. The 2010-11 and 2011-12 floods, followed by the  current resources downturn, required a swift response to cost and productivity management, and also required broad restructuring of the business so that it was well positioned to navigate the downturn. This provided a basis for consistent, positive cash earnings and a long-term, sustainable business growth. During this period, SCM and Minerva mine has been able to improve its safety performance to a point where it now is being recognised as one of the industry leaders.” 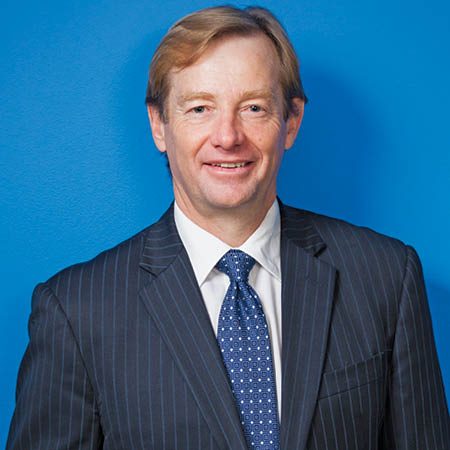