Rare earth elements represent a massive opportunity for India in the postpandemic world as demand for the natural resource grows, with IREL (India) Limited perfectly positioned to reap the rewards. The governmentowned corporation is already seeing massive growth, which looks set to continue.

The growing adoption of electric vehicles worldwide is expected to spike demand for these rare earth elements, with the market expected to more than double by 2028 – news welcomed by IREL (India) Limited Chairman and Managing Director Deependra Singh.

“The quality of our product is well accepted by the industry,” he tells The CEO Magazine. “Indian resources are being looked at with both respect and expectation globally, so I see this as a great opportunity. If we fill this gap, we can improve our market share.”

We have achieved a lot. We have launched at least five new projects and that will write the story of our future growth.

At present, rare earth elements contribute a total value of US$200 billion to the Indian economy, but this number is expected to rise. After all, India has the fifth-largest reserves in the world – nearly twice the amount of Australia.

Despite this, the country still imports most of its rare earth elements in finished form, so there is a huge domestic opportunity as well. Deependra took up the role at IREL in 2015 and initially focused on six key areas.

“They were quite general in nature,” he says. “It was productivity, process, product, people, project and, to integrate them, information technology.” This period has also revolved around “skill development and collaboration”.

Ensuring employees and potential employees have the right skills for execution and supply is very important, according to Deependra. “We have achieved a lot. We have launched at least five new projects and that will write the story of our future growth,” he says. 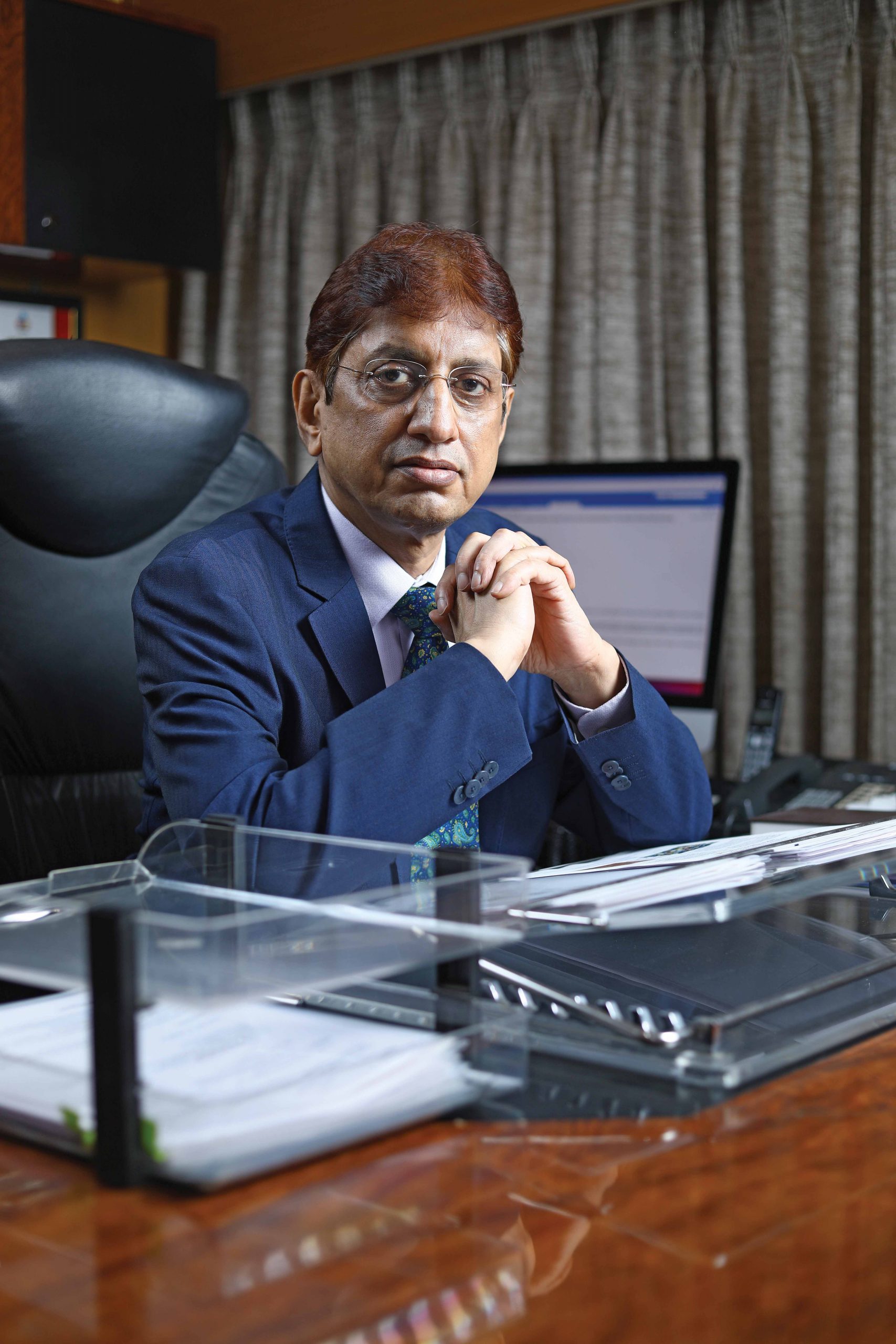 “There has also been a significant reduction in expenditure and improvement in earnings, meaning bottom line and top line optimisation.” So how does Deependra intend to capitalise on growing demand for rare earth elements?

An additional responsibility for IREL is to monitor its impact on the environment and the communities that live close to the areas in which it operates. “Because we are also associated with mining, we need to look out for the societal development in and around our area, so that the people who sacrificed their land or who are associated with us in the process of developing it get their share of the deal and are fully satisfied,” Deependra says.

Mining activities can contaminate water, air and soil, so measures must be taken to limit the impact, with Deependra describing this issue as “very, very complex”. Determined to understand the full impact of IREL’s activities, he has commissioned in-depth studies that will inform future improvements in the company’s operations.

Other than its commitment to competitive pricing, IREL is focused on delivering “core value” to its customers, according to Deependra. “I define it in terms of the three Ps: performance, probity and promise. Performance means giving them recognition, respect and delivering quality; probity indicates the ethical business we would like to do; and promise is the empowerment we give them through our quality products.”

With a big challenge ahead of him, Deependra is drawing on his years of work experience, which have seen him take on responsibility for a wide array of issues. Now, fully equipped with the tools to think of the bigger picture, he is certain that IREL can do great things. “Looking forward, I am taking a 360-degree view.”