Eye on the horizon: Dan Lougher 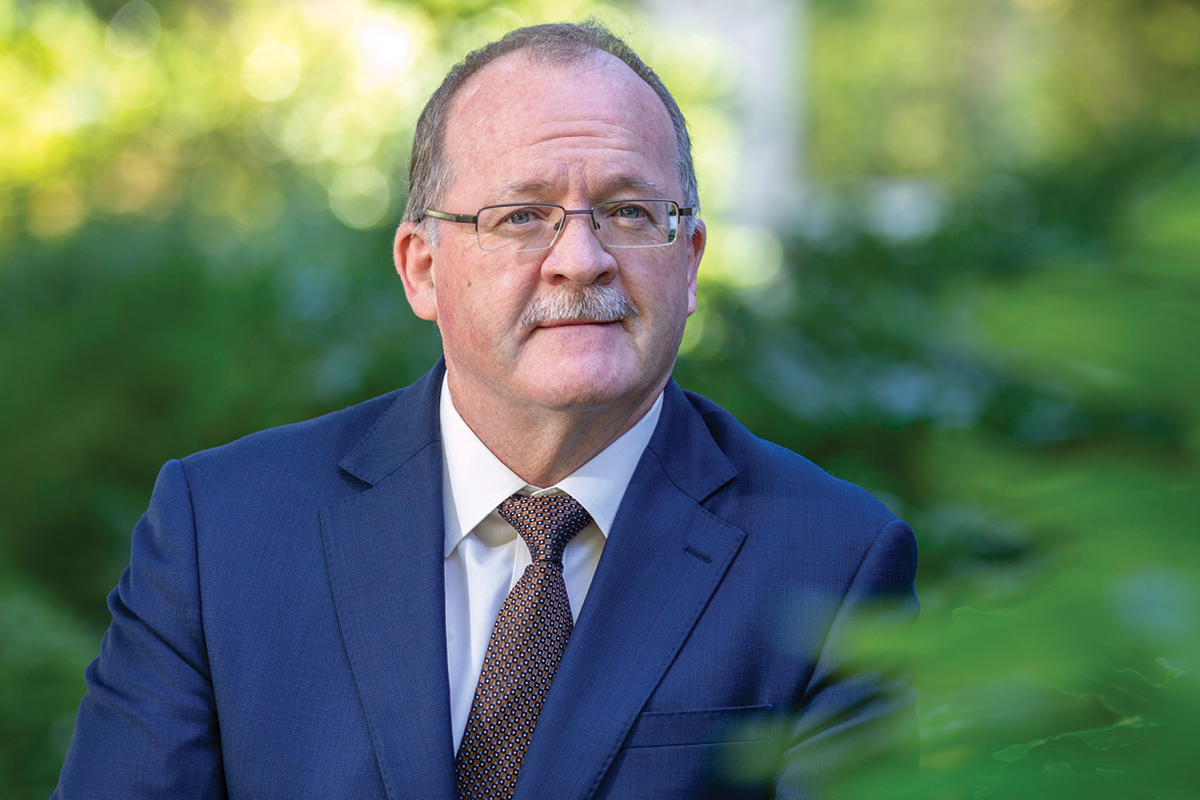 With manufacturers such as Nissan, Renault and Mitsubishi steadily growing in both the sales and production of electric cars, it looks like the environmentally safer vehicle will soon overtake the old-fashioned combustion engine.

As take-up increases, it’s clear that global industries will be disrupted. One industry that’ll likely see a huge boost is nickel mining, and as Managing Director of mining company Western Areas, Dan Lougher remains optimistic about the future. “The past two years in the world of nickel has been quite volatile,” he says.

“We’ve certainly seen it improving, with the price strengthening. The fundamental use of nickel historically and currently has been in manufacturing stainless steel. We’ve seen growth. It’s a metal of choice in terms of construction and it doesn’t corrode. It’s been a good market, especially in countries like China and India. But the new disruption in the nickel market, the new kid on the block, is the electric vehicle (EV).”

As the EV industry continues to grow, Dan predicts the demand for metals such as nickel, lithium, cobalt, manganese and graphite will surge accordingly, since these materials are integral to the construction of lithium-ion batteries (the power source for most EVs).

Companies like Volkswagen and BMW have started to take an interest in these metals, looking to secure a long-term supply. “Things are starting to heat up, and the industry can only get stronger,” says Dan.

For the past 13 years, Dan’s been with Western Areas, making him the third longest-serving member of the team (behind the CFO and General Manager of Operations), and for the past seven years has been Managing Director.

But his experience with mining goes back even further, Dan having played a part in the industry for 40 years now, accumulating a wealth of expertise over that time.

His experience, especially with Western Areas, has been far more colourful, fulfilling and varied than popular imagination might suggest of mining. “We’ve got good work diversification in terms of exploration and operational project work,” Dan explains. 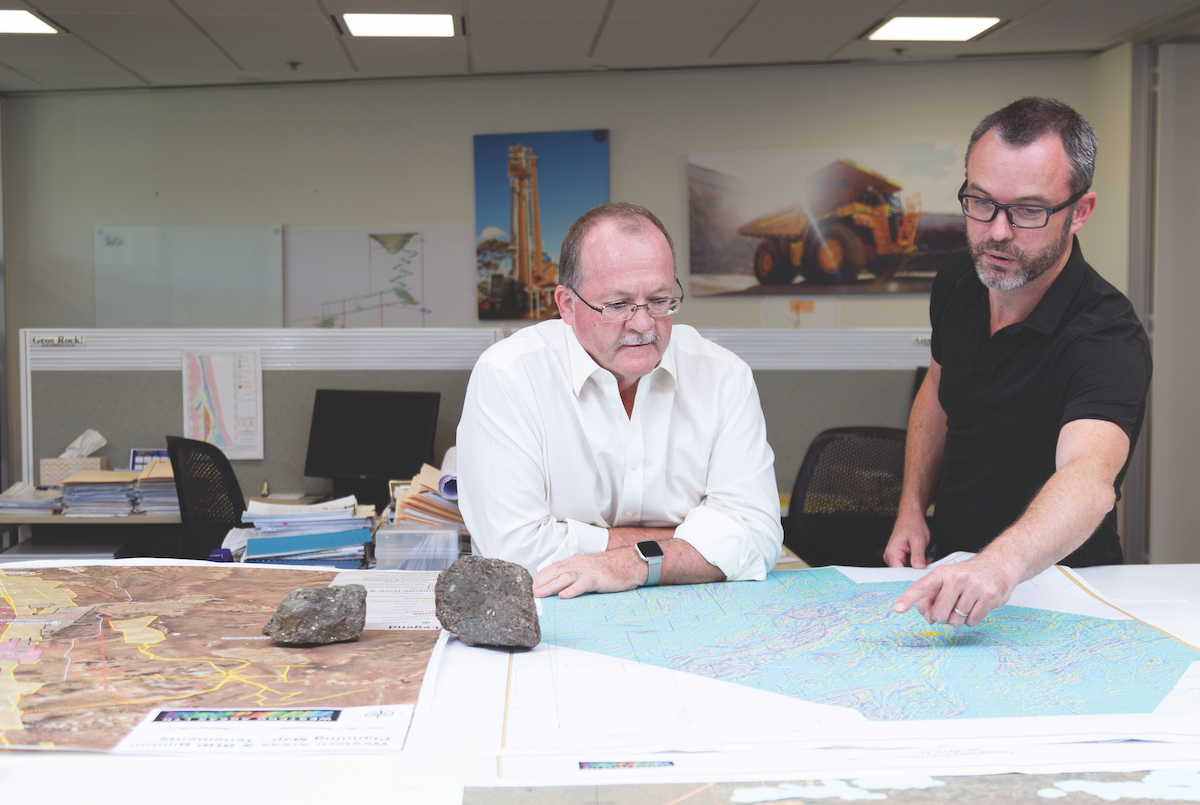 “We’re innovative. We’re not a large company, we’re quite trim. Everybody gets extra work, and they seem to enjoy that, especially our middle management groups. They’re the anchor of the company.

“We do business development, so employees get to look at other metals and companies, as well as looking after their own space in Western Areas. It’s a multifaceted approach to retaining staff, but culture is the main element there. We have a flat structure, very little red tape, and the board has a strong combination of skills. When we see something we like, we get on with it. It’s quite dynamic.”

“We have a flat structure, very little red tape … When we see something we like, we get on with it. It’s quite dynamic.”

Western Areas has a bright future ahead of it – the new Odysseus project at the ex Glencore Cosmos site has been given the green light, and with pumping and underground rehabilitation underway, there are rich deposits to be exploited.

Dan says the company “couldn’t have wished for a better start” and that things are “moving like clockwork”. Even with this promising future, Dan recommends caution; the market is volatile, and particularly sensitive to international trade tariff disputes.

“In marketing the company, you need to be patient,” he says. “Don’t react to the day-to-day noise, because that’ll drive you crazy. You’ve got to realise the market is cyclical. Don’t panic. Run the business with a long-term view rather than reacting to the short-term. Sometimes the market will do something you can’t ignore, but sometimes you just have to put it to one side, and focus on growing your business.”

Getting investors on board is another challenge for Dan, but it’s one he relishes. After all, he describes himself as a people person, someone who leads from the front.

Crucial over all other qualities, however, is a passion for the business, which Dan has in spades. “You’ve got to be 100% sure that this is where you want to be,” he says.

“But once you get here, it’s a rewarding career. From my perspective and that of my peers, we wouldn’t have done anything else. There’s so much opportunity to network and meet great people. I’ve yet to meet one of my peers who complains about the job. We complain about politicians and we complain about the commodity price, but we have never complained about the work.”