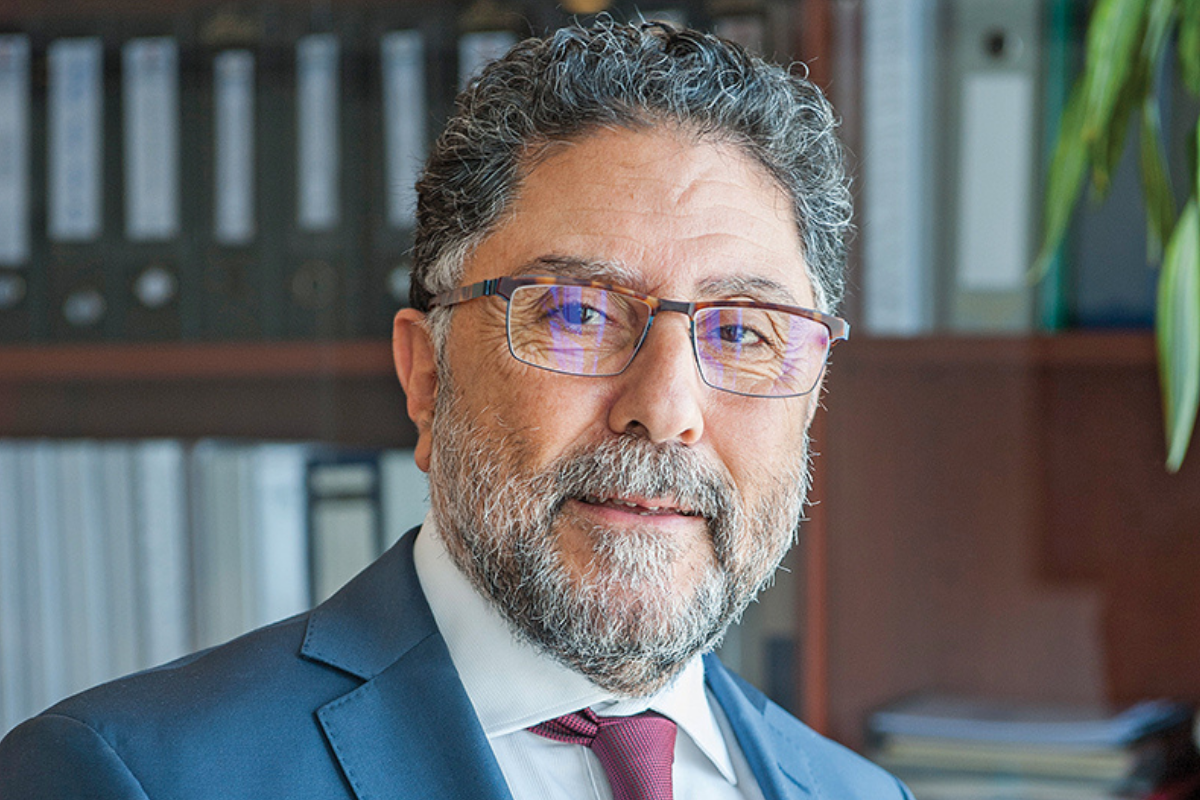 Executive Ismail Akalay is someone who thrives on a challenge. “I’ve always been handed those difficult-to-manage projects or situations, and that’s what has defined my career,” he tells The CEO Magazine.

But after 33 years with the same company, Managem, he had reached a point where he felt there was nothing left to achieve. “I had practically seen and done everything,” he says, from overseeing the Moroccan mining group’s activities in the Democratic Republic of the Congo to inventing a method to mitigate potentially dangerous dust particles released during the manufacturing of steel.

It was time for Ismail, who holds a PhD in chemistry from the Campus Pierre et Marie Curie at the Sorbonne University in Paris, to move onto a new challenge: driving the next chapter of Sonasid’s growth.

It was a task he enthusiastically accepted when he became its CEO in November 2018. Founded in 1974, Morocco’s first steel manufacturing company has been the supplier of choice for many of the ports, dams, airports, highways and rail lines that serve as evidence of Morocco’s industrial growth over the past three decades.

State owned until 1997, today it is jointly owned by ArcelorMittal and leading Moroccan institutional investors. The chance to interpret Sonasid’s rich heritage for a new era was what attracted Ismail to the role.

With a production process based on scrap recycling and mostly powered by renewable energy, Sonasid’s steel is some of the greenest in the world.

“This company has history: all the big infrastructure projects in the country were constructed with our steel, but in the last couple of years Sonasid had to reinvent itself to serve new markets,” he explains.

“I found the prospect of evolving the business into something more interesting and attracting a new clientele was an appealing challenge. As a matter of fact, we will always need steel, but we have to increasingly move towards steel that is smarter and more sustainable.” The country’s emerging automotive industry is one new direction that Sonasid is pursuing under Ismail’s leadership. 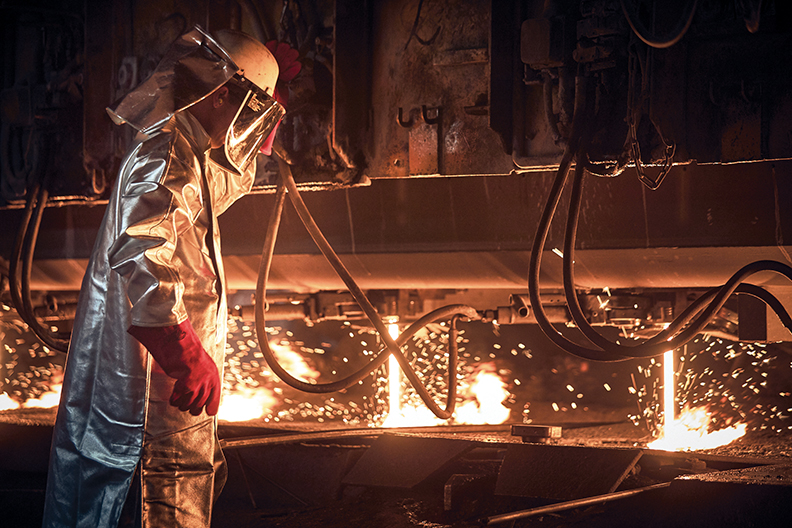 “By 2022, Renault and Peugeot could be manufacturing up to one million vehicles in Morocco,” he explains. Since cars need a specific type of steel, it’s a market where he spots a lot of opportunities.

“We’re currently exploring the potential to design specific products for the automotive industry.” Another focus is product innovation in the ‘intelligent steel’ space. One of the first manifestations of this strategy is anti-seismic steel, which is currently in development in partnership with ArcelorMittal.

Ismail admits that he has long dreamed of a day when resilient steel, which reacts to changes in temperature, becomes a reality. “These are the types of things that currently fall into R&D, but are within the realms of possibility,” he enthuses.

A work of art

It’s not often that steel is held as a material of beauty, but by drawing upon the Moroccan-Andalusian artistic repertoire, Ismail hopes that perception may start to shift. “Morocco is renowned for its wrought iron craftsmanship and we are looking to work with local artisans to offer wrought iron for windows or doors using a blend of our steel, and reviving our architectural and artistic legacy,” he explains. “Steel, which normally appears as something banal, can be artistic. This is one of my ambitions, which we will start to achieve this year.”

He adds that the business is increasingly turning to social media: LinkedIn to communicate with a business-to-business audience of engineers and sales professionals, while Facebook has been employed as a tool to reach a more business-to-consumer audience of people embarking on a new construction project. 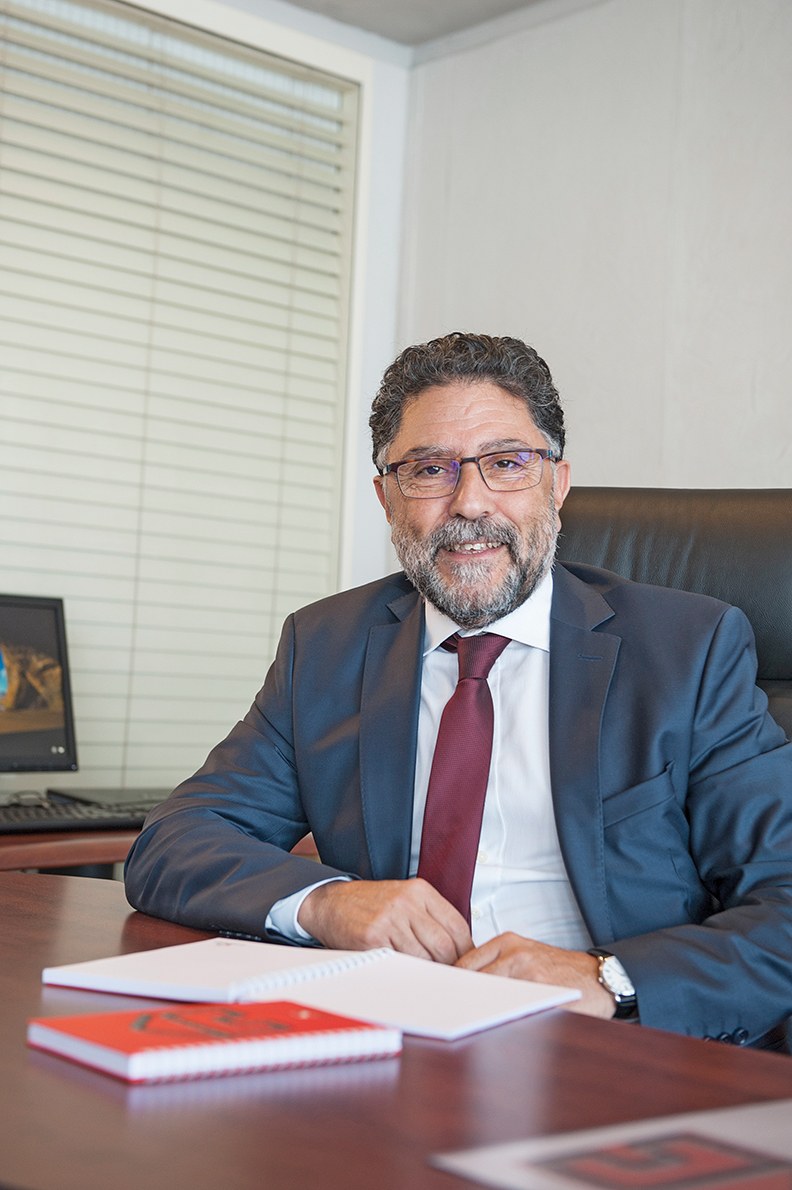 “For those who are looking to build their own house and don’t know where to start, we provide all the necessary information – what documents they need, what steps need to be taken, how to choose a builder and painter, and how to choose their materials,” he says.

A series of short films has even been made as part of the initiative, and the next step is to enable ordering functions via the page. Innovation may be one of his core strengths, but Ismail is not out to shake up everything.

“We won’t play with the quality of our products,” he says. “It’s extremely important to ensure that steel is correctly made, as a material that can last for centuries.” Since 2012, Sonasid has positioned itself as the country’s first-choice supplier of construction material, but word of the calibre of its product has also spread beyond Morocco’s borders, to other African countries and to the US.

It’s clear that sustainability is one of the company’s priorities as it looks towards the future. “With a production process based on scrap recycling and mostly powered by renewable energy, Sonasid’s steel is some of the greenest in the world,” Ismail says.

90% of the electricity used in the manufacturing of its steel is generated by wind turbines and, with the addition of solar panels in the next two thyears, the business intends to become 100% reliant on green energy.

“This is very important as it will allow us to save more than 300,000 tonnes of CO2 per year,” Ismail reveals. It also places the company in a strong position to export to the EU as the continent considers introducing a carbon border tax.

With no shortage of new challenges to face in the near future, Ismail reflects on the qualities he believes are essential in both business and life: courage, integrity and perseverance.

“When you are armed with them, you can overcome any difficulty,” he says. “At Sonasid, we want to be known for these three qualities. It’s how we will be able to better serve our clients, suppliers and all of the people who are involved with us.” 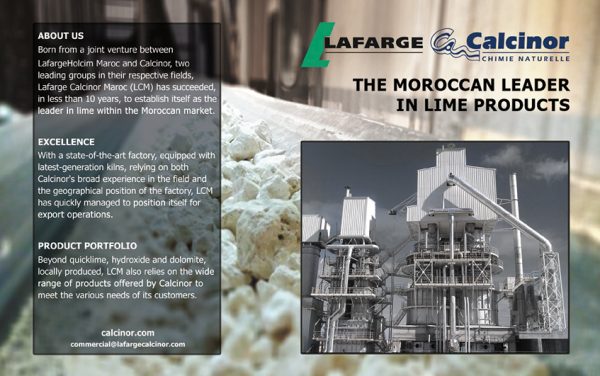