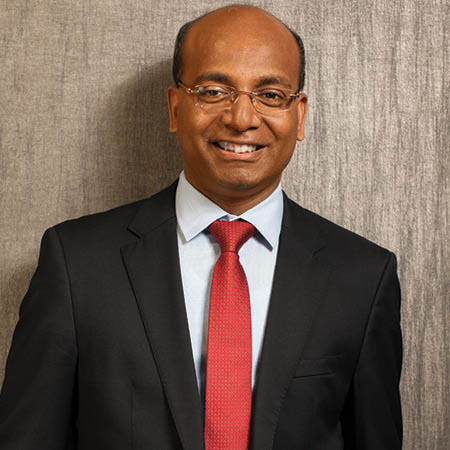 Adani Mining Australia is responsible for the largest coalmine in Australia, the Carmichael mine in the north Galilee Basin, Queensland. After Adani Mining’s unprecedented success in India and the launch of a coalmining operation in Indonesia, Adani Mining expanded into Australia in 2010 with the purchase of greenfield Carmichael coalmine, which is an ambitious project that will entail the construction of 388 kilometres of rail line and port facilities to support the development of this major mine project.

The Carmichael project’s benefits will be felt locally, regionally, and across Queensland by providing much-needed job opportunities and generating around $22 billion in mining taxes and royalties within the first half of the projects 60-year life. This will assist in providing public funding to help deliver schools, hospitals, roads, and other services, and stimulating activity throughout the economy.

The CEO Magazine caught up with Jeyakumar Janakaraj, CEO of Adani Mining Australia, to discuss the tremendous efforts that have gone into establishing Carmichael coalmine, the environmental and community considerations that had to be accounted for, and what this project will mean for Australia’s resources industry and the wider economy in the coming years.

The CEO Magazine: Adani first ventured into the Australian market in 2010 with the start of the proposed Carmichael mine. How did you lead this process and spark the beginning of this massive project?

Jeyakumar: We always had the division of energy security for India, and that was the starting point. The power business in India was a growing business as we needed more and more energy to power the lives of millions of people in India. From that starting point, we were narrowing down on the most sustainable mining options that were available for coal, and Australia was a natural partner. Within that, it was not difficult to understand that Galilee Basin was a large potential that offered scale and also offered longevity of the mining scenario. 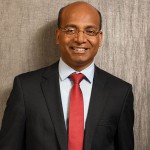