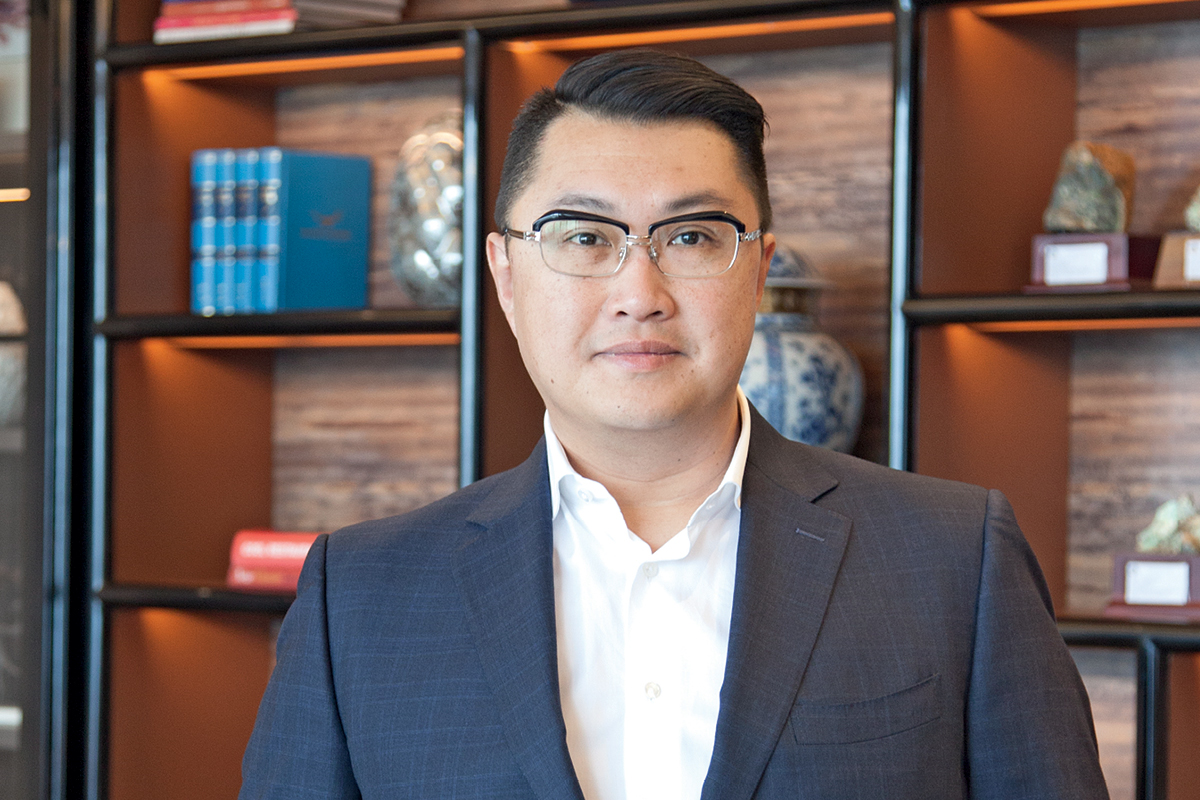 Jimmy Budiarto has always been interested in mining. And not just because it was the family business, although that is where it all started, and his father’s coal mining contracting company was where Jimmy first began learning the tricks of the trade.

“My dad was quite a prominent guy in the coal sector, but it wasn’t until around 1997 that I started helping out and getting involved with his company,” he says. “Then, in 2000, after finishing university, I started to get more involved.

“The industry wasn’t doing so well in 2008 and so, in 2009, we made the decision to sell the business and my dad started to focus more on property. It was the right thing for him to do, and it meant I could start to look out for new opportunities. Around that time, a friend approached me to see if I would be interested in moving into the mining side of things and investing in a gold mining company. I thought it sounded interesting, said yes, and started the journey of investing in what would eventually become PT J Resources.”

As Jimmy describes it, he’s always been excited by gold, and over the course of his career has dedicated time towards studying the way it works. “I wanted to take some time to really understand the technicality of the mineral, the metallurgy and the chemistry,” he says.

“Gold was always, to me, very distinct, very specific, and that was something that always excited me. I understood that mining gold was always going to be different to choosing to work with the mineral itself, but I knew a few people who understood mining and had their own assets.
I felt that I could tap into their knowledge, which is what I did and why I felt confident in making the move over to mining.” 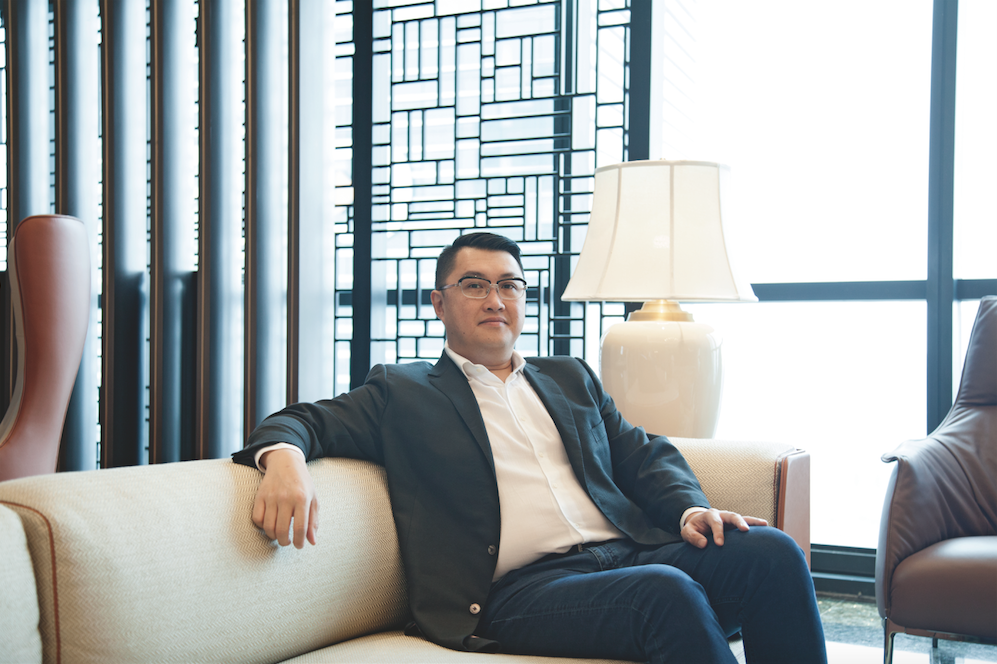 Jimmy is the first to admit that it was nothing less than a leap of faith, and describes himself as being a little uninformed when he started to think about taking it on.

“The first 12 months after taking over the asset were all about saving the company. We made the decision to maintain the strategy left over by the previous company that had grown the gold mine into a valuable asset. Keeping the strategy worked well because we managed to maintain a superior gold price,” he says.

I wanted to take some time to really understand the technicality of the mineral, the metallurgy and the chemistry.

“Since then we’ve not actually had to acquire any other gold because we inherited more than enough assets to grow the business organically.” When gold reached its crisis moment in 2013, Jimmy had to rethink the strategy going forward.

The company was inheriting a couple of old mines, which needed to be replaced by the already planned brownfield projects, all while facing the toughest time for the gold industry.

“The risk was very high, but we had no choice other than to grow and build not just one but two projects at the same time without any experience in building new projects,” says Jimmy. “It was an anxious time – I don’t think anyone was sleeping very well,” he laughs. “But we finished the projects, we built both mines and, by the grace of God, it all went better than we planned. We ended up doubling our name plate capacity using our own patented internal processing innovation called dynamic heap leaching.

This innovative breakthrough helped us surpass any predictions, helped us navigate the risk we took and helped make the company survive even throughout the worst gold prices.

“It’s made us who we are today. We’ve earned our reputation as being a company that really understands gold. When people talk about us, it’s no longer about the company we inherited. We’re known for what we have gone on to build, and I’m proud of that.”

As a risk-taker, Jimmy has won PT J Resources’ success by taking chances and doing what others might not have expected.

However, when asked about the company’s plans for the next 12–18 months, his answer is pretty traditional.

For Jimmy, as with most businesses, it’s all about growth. “We have to step up and become the mid-size gold company we always planned to be. And it’s the right time to do that,” he says.

“I feel that it’s time for us to restructure, to go out into the world and announce new projects. We know that we have to go beyond just gold; we have to move into other commodities to become a much bigger company, but that’s more of a long-term goal. Over the next year or two, it’s all about building ourselves into a successful mid-size business.”

With that growth mindset, Jimmy is looking at ways to reach his goals – fortunately, he believes there’s little competition for the company to be successful.

“In Asia, especially with gold, we’re not competing with anyone. Gold is such a commodity and we sell to the refineries, the banks and all the jewellers. Physical gold is so precious that it has never not sold. There is always a buyer somewhere in the world, which means we never have to compete in terms of sales,” he says.

People in my company speak the same language, we all know that we are miners at heart and not a private equity firm.

“Where we do have to compete, however, is in the project itself. If you get to the position where you are allowed to mine the gold – and these projects are scarce and rarely available – then you will always achieve your goal. What this means is that to be successful and grow the business, we need to be able to compete on costs.”

Jimmy believes that this is where the secret to PT J Resources’ success lies – the ability to produce a gold price that sits in the lowest cash curve. It’s a strategy backed by the passion and ongoing innovation of Jimmy’s team. 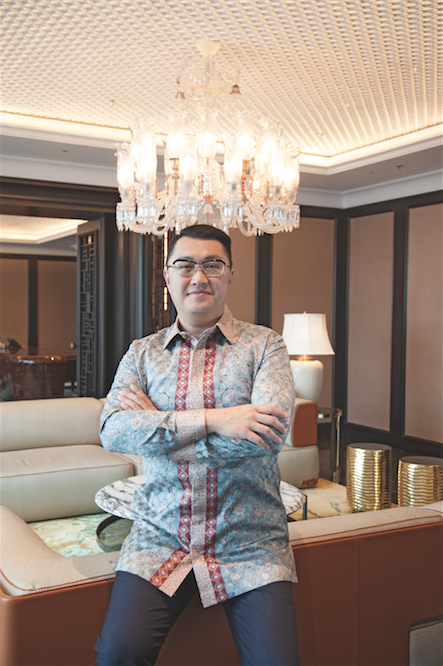 “People in my company speak the same language; we all know that we are miners at heart and not a private equity firm,” he says. “We all dream of building something great. We know what we’re doing and where we want to be, and we believe expanding our projects is the pathway to get us there.”

The entire team has played a large role in the success of the business, and Jimmy talks about them with nothing but pride.

“The team at PT J Resources is incredibly resilient and just as persistent as I am in making sure our work is of the highest standards,” he says.

“From a safety perspective, we have reached 15 million hours with no injuries and we are regarded as a company that is compliant and diligent around following global practice.” The end game for Jimmy is to go beyond mining precious metals and expand into bulk commodities.

“We know the end goal is great but we’re looking at 15 years max to get there – although, we would like to be there in six,” he says. “That’s what we’re planning for as a company, and the new projects we want to take on in the next few years will only help us get there.” 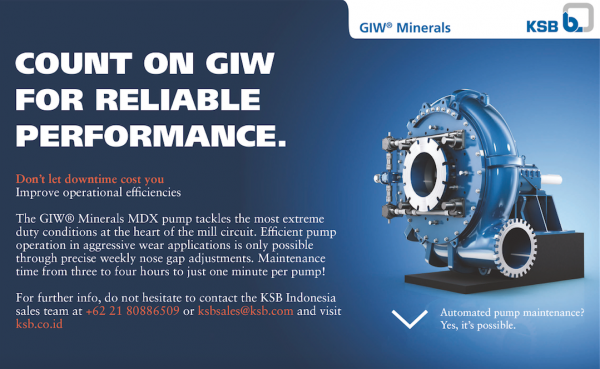 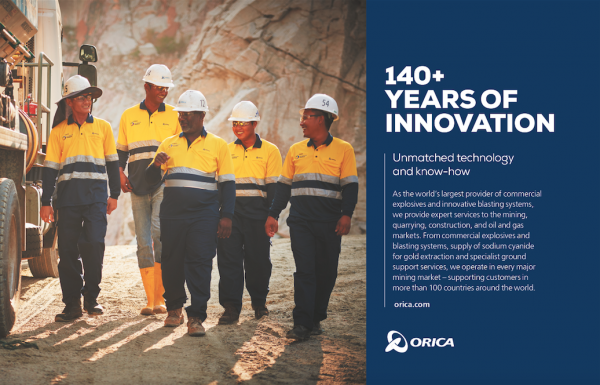 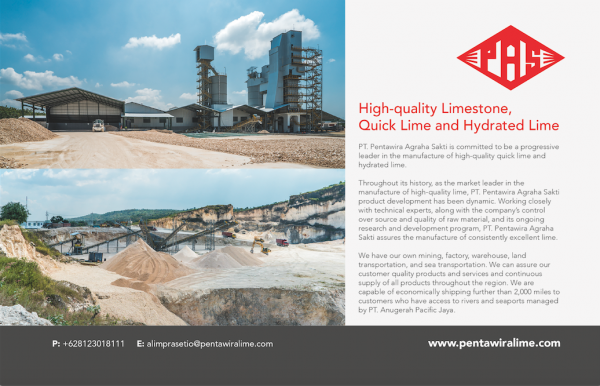 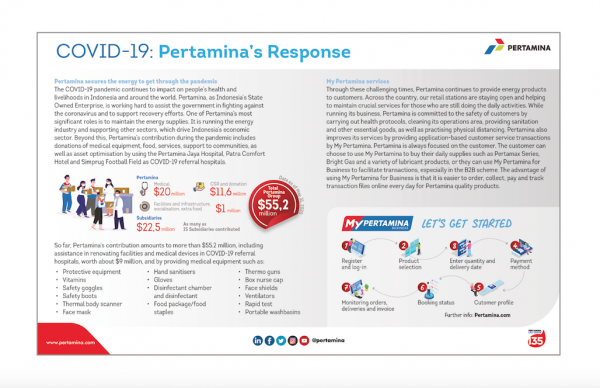