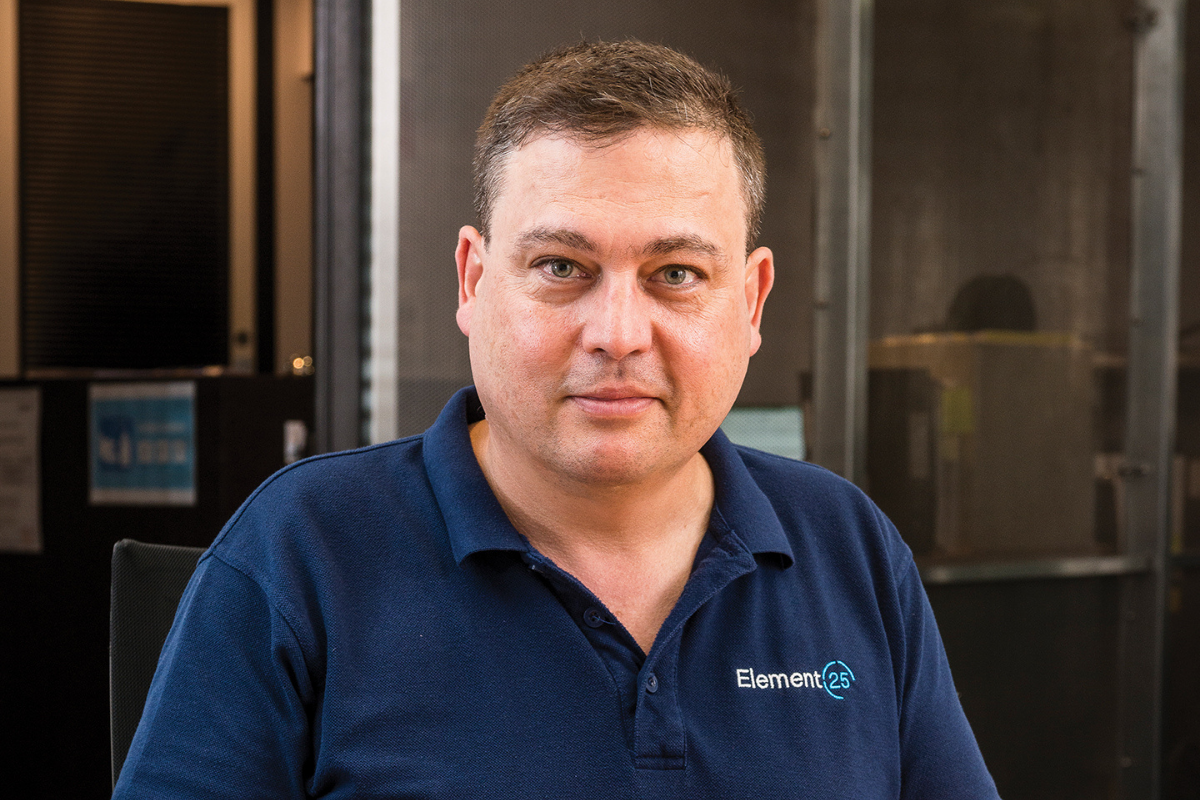 Despite being indispensable to many aspects of modern life and a boon to local economies, the mining industry often gets a bad rap. However, Element 25 is on a mission to change all that.

While mining operations of the past have been associated with environmental missteps and a lack of respect for the land and its inhabitants, this innovative extractor is setting the standard for sustainable metal production at its wholly owned Butcherbird Manganese Deposit site. “We’re breaking new ground,” says Managing Director Justin Brown.

“We’re on track to showing the entire industry that we can be ethical, sustainable and low-carbon industry players. Element 25 wants to be at the forefront of tackling these goals, doing things that have never been done before.”

Justin came in at the company’s inception in 2006 and says it’s been a long journey to develop the sustainable global business envisioned in those early days. However, 15 years later, it is on an aggressive growth plan that will fast-track it to becoming that and so much more.

“We can tick two of those boxes today. Element 25 is in a jurisdiction that is well regarded for its ethical and environmental regulation. And we’re on the pathway to ticking the zero-carbon manganese box, which is where we intend to take the business.”

Innovation is a key part of what we do here, so we don’t want to be blinkered in any way. We want to have a lot of ideas coming through and you need to have a diverse workforce for that.

Combined, those three things have the ability to make the company a stand-out in the industry. Not only are they critical to avoiding a climate crisis, but they’re also essential to meeting modern consumer demands.

“It’s no longer good enough to just go and dig a hole,” Justin says. “With the whole world focused on the environmental, social and corporate governance standards for business, you now have to dig a hole well. You have to plan and manage it well, and you have to have traceable supplies. That means the people using electric vehicles, for example, know that their materials come from ethically, environmentally friendly, low-carbon jurisdictions.”

In order to provide this level of standard to the industry, Element 25 devised a proprietary lower-carbon flow sheet for extracting manganese for use in electric vehicle batteries. And it has piqued the interest of an automotive giant.

“This has provided a really interesting opportunity for us. Volkswagen, for example, has sort of exclamation marked the fact that the bulk of their EVs will be using a high percentage of manganese,” Justin reveals. 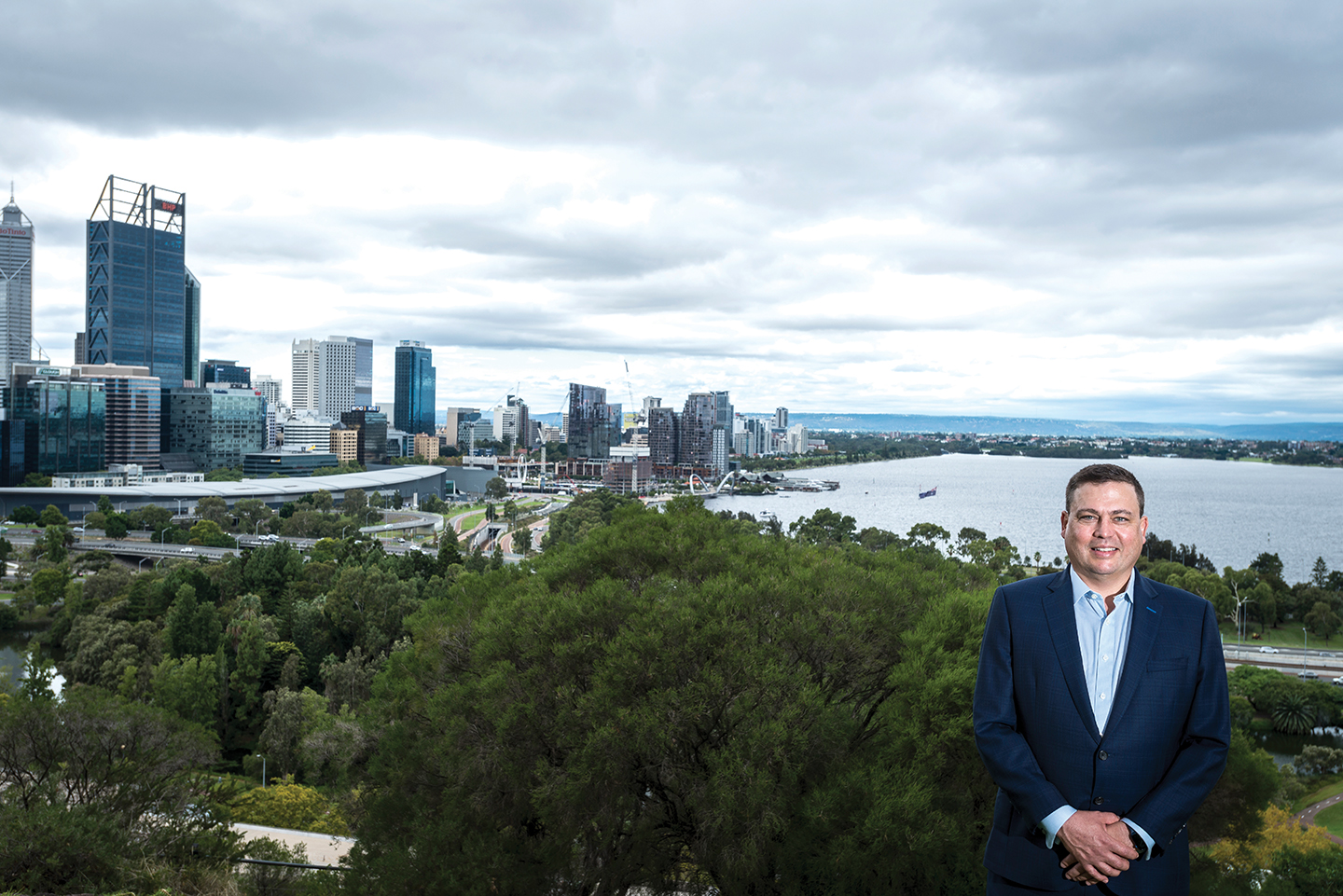 “Right now, we have a simple process where we are able to produce battery-grade materials at an ambient temperature. And it’s really efficient. It extracts about 95% of the manganese in less than 30 minutes.”

Justin credits the company’s strategic partner Steinert Australia as critical to the Stage 1 flow sheet’s success. “Steinert was instrumental in getting us to where we needed to be, increasing the grade of the manganese ore we extracted to make it a commercially competitive product,” he shares.

“Our other suppliers have also been really good, promoting quality equipment, but Steinert has the innovative technology, which has allowed us to go to the next level in terms of producing quality products that have been fantastically instrumental to the success of this project.”

It’s not the only time a strategic business partnership has helped elevate its journey to success. Gavin Great of Great Energy has been building his business in parallel with Element 25, making him a “go-to” on the solutions front.

“Gavin was fantastic in coming forward with a solution that exactly fit the purpose for what we needed,” Justin says. “His execution of building the power plant has been exemplary. It’s been a great relationship and one that we look forward to continue growing.”

But Justin stresses that perhaps the most critical partners of all are its dedicated workforce. As a small company that’s grown from three employees in the beginning to roughly 20 today, he says culture is crucial.

We want to be the new generation of miners that do it better than those before us, all while generating returns for our shareholders along the way.

“We want to have a low turnover. We want our people to want to work here and stay here, so we support them in their aspirations,” he points out. Justin believes it’s vital to create a cohesive environment of diverse employees who bring different perspectives and ideas to the table. “It’s an important part of our core values,” he says.

“Research has shown that diversity leads to better productivity and is better for a company’s bottom line. And look, innovation is a key part of what we do here, so we don’t want to be blinkered in any way. We want to have a lot of ideas coming through and you need to have a diverse workforce for that.”

However, COVID-19 has proved to be a real challenge in that territory lately. The state borders are still controlled pretty tightly and international travel has all but halted, making hiring a bit more of a struggle than it was in pre-pandemic times.

“Western Australia has been pretty lucky, but the border controls are one of the things that are starting to pinch as the mining industry in our area is going gangbusters with a lot of new projects coming online. It’s putting a bit of a strain on the labour markets here,” Justin explains. 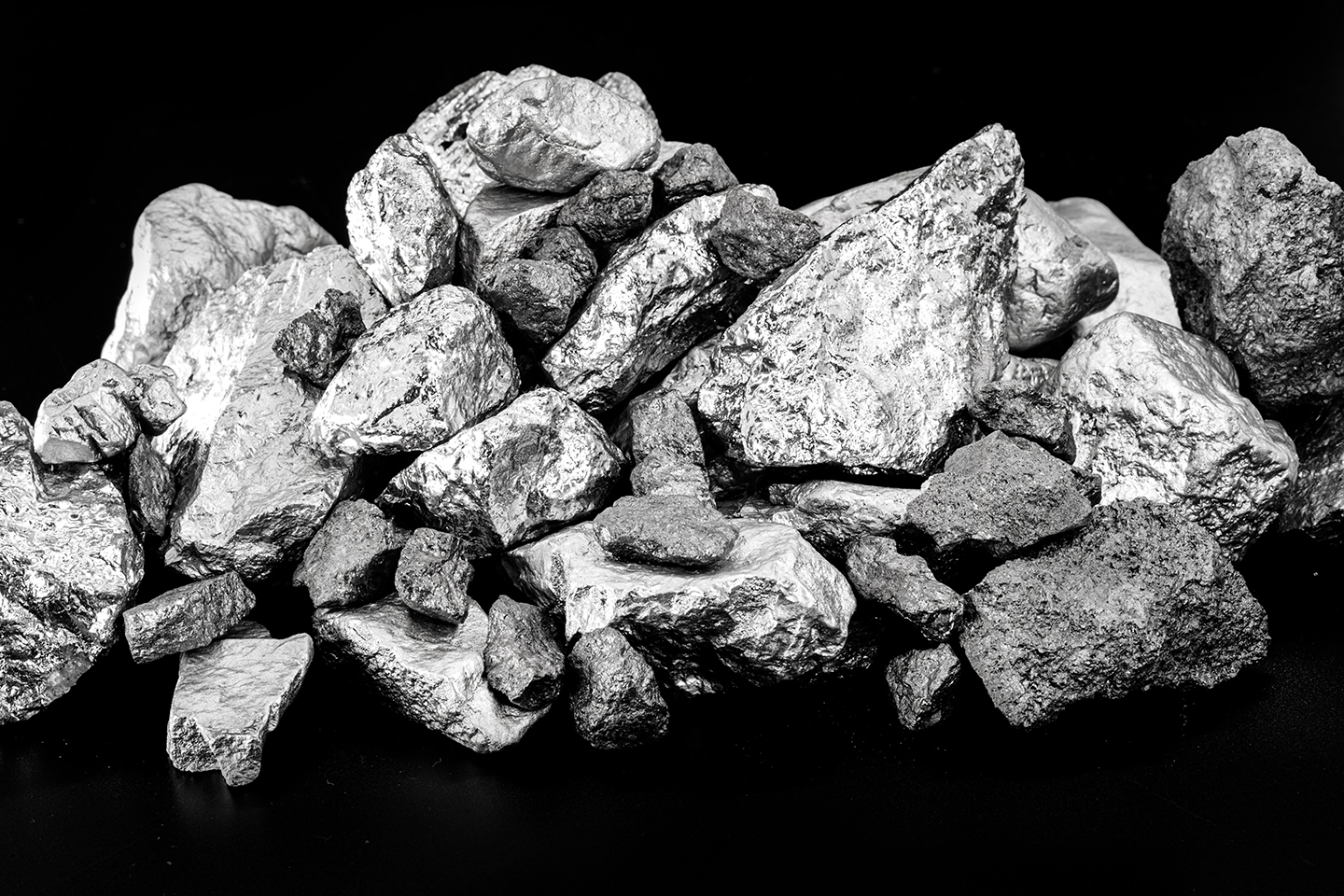 “Getting access to the right people, the skilled workers, and even things like trucks and other resources that are necessary to bring a project online is getting tight. We’re all looking forward to the day when those border restrictions can be relaxed and we can start bringing in workers from international and interstate locations again.”

As a geology graduate of the University of Otago in Dunedin, New Zealand, Justin never anticipated these pandemic-related problems. Then again, he never really saw himself getting into the mining industry either.

“I studied geology because I thought volcanoes were exciting. I didn’t think too much beyond that,” he laughs. “Then I graduated and had to figure out how to make a living out of it, which eventually landed me in WA. Since I entered the mining industry in 1994, it’s been good to me. I’m grateful for it.”

Manganese is the 12th most abundant element in the Earth’s crust and is critical for steel production, accounting for approximately 90% of the global supply. The other 10% of the supply goes into the production of high-purity manganese products like those found in batteries – both rechargeable lithium-ion batteries and non-rechargeable alkaline cells. Manganese-based batteries enable safe storage, high energy capacities and the ability to be recharged from renewable energy sources.

And he’s equally as grateful to be making great, impactful strides in the industry with Element 25. “We want to be innovative. We want to be ethical, environmentally sustainable and globally significant producers of high-quality, battery-grade manganese products. And we want to do it for a long time with a diverse workforce,” Justin says.

“We want to be the new generation of miners that do it better than those before us, all while generating returns for our shareholders along the way.” 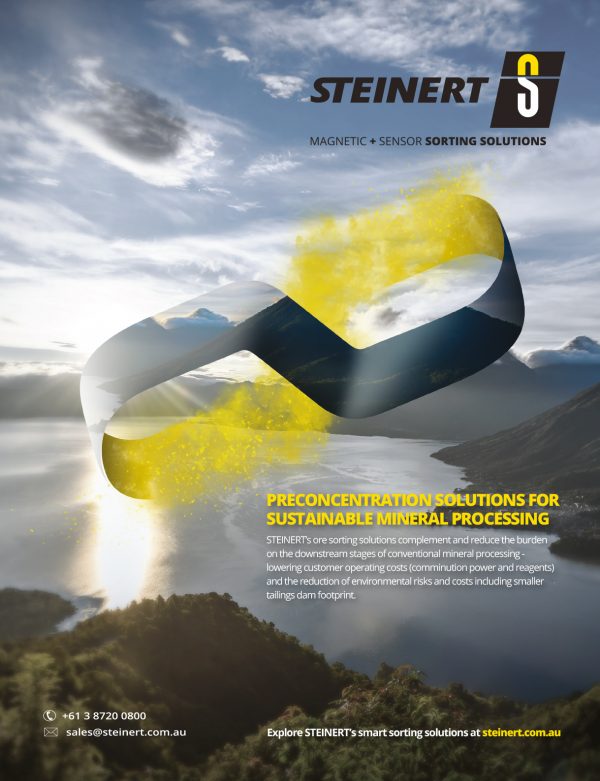