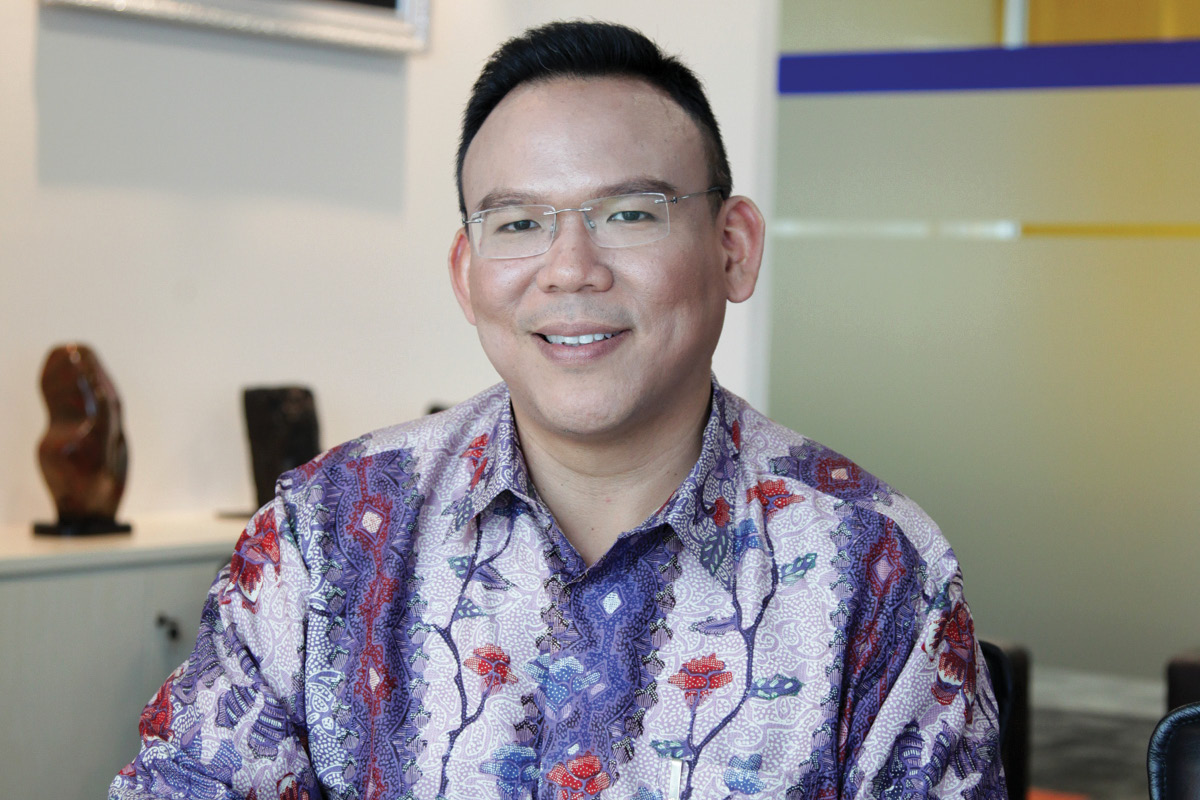 Despite renewables increasing their dominance in the energy sector, coal remains one of the cornerstones of the energy mix. For Kirana Limpaphayom, President Director of one of Indonesia’s top coal producers, Indo Tambangraya Megah (ITM), the need to maintain operations and sustain growth are two of its main focuses as a business.

ITM is the Indonesian subsidiary of Thailand’s mining and energy giant Banpu Group. The Group has specialised in power generation for more than 30 years, building stations and undertaking mining ventures in Thailand, China, Japan, Australia and Mongolia.

Kirana Limpaphayom saw an opportunity to grow in ITM

Kirana’s journey with Banpu Group began several years ago. Prior to his current role at ITM, he had worked at Centennial Coal, another Banpu Group subsidiary, which is based in Australia. 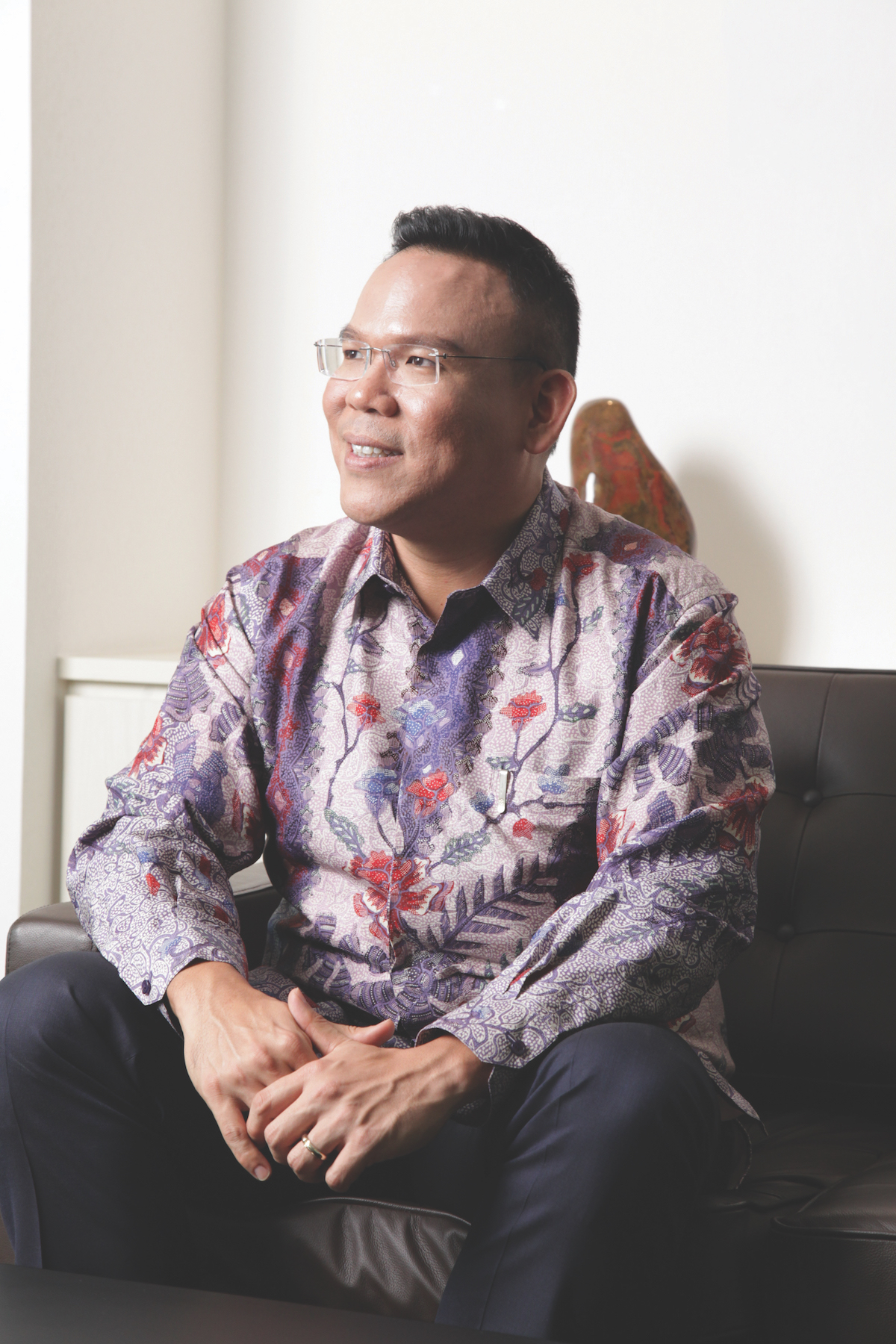 He says that the biggest challenge during his time at Centennial was adapting to what was a different style of mining than he was used to. While all of Banpu Group’s mining operations in Indonesia are open-pit, Centennial’s Australian mines are underground.

“It’s a different kind of mining technique; however, the high-level style of management is still the same,” Kirana notes. Kirana worked in Australia for three years with Centennial. He then moved into his current role with ITM in March 2016.

“When I took on the job, I saw it as an opportunity for me to grow personally. Having worked in Australia, I knew that underground mining produces around 18 million tonnes of coal. Now I have come into another aspect of mining – open-pit mining – which is producing almost 30 million tonnes in Indonesia. I see it as part of my career development, and that’s one of the reasons why I took the job,” Kirana says.

To maintain a steady growth trajectory over the next five years for ITM, Kirana has three key focus areas.

The first is about securing acquisitions to maintain and expand the company’s coal resources. “Over the past five years, investors have been asking about the [coal] resource and how long it can last for, because we produce quite a large amount. So you need a bigger resource to make sure you can sustain it long term,” Kirana says. He adds that ITM has “quite a few projects currently in the pipeline” to support this focus area.

Having said this, however, Kirana notes that it’s also important for companies to not just rely on the size of the mine, but to also work as efficiently as possible.

Indonesia is the fifth-largest coal producer in the world. It produced 459 million tonnes in 2016.

“There are a lot of companies that have a very good coal resource but don’t focus on efficiency. In terms of traditional coalmining, the quality of the asset that you have – the underground coal reserve – can mean a lot of things. Because it is underground, the coal reserves cannot be changed, but you can differentiate yourself from your competitors by focusing on your efficiency and productivity,” he says.

A focus on people

The second priority, and something Kirana emphasises, is having a focus on people. He believes that while the company’s overarching priority may be to maintain operations, it is equally important to pay attention to the staff.

“When you talk about being a mining and energy company, you talk a lot about the technical expertise; how you can control costs and how can you ensure an efficient and effective process. At the end of the day, however, it’s really about the people. When you talk about ITM as a mining and energy company, yes, it’s important to look at where we can control costs because price fluctuates over time. It’s always a cycle; there are ups and downs. But a company that can survive in the long term is the one that can control its costs and have good operations thanks to its people.”

Plus, Kirana says, a stronger team means a stronger business in the long term. “ITM has been built by focusing on coalmining, which will remain our core business over the next three to 10 years. In order for me to achieve my vision for the company, I need a strong team in place.”

Without a good manager who brings the best out of people, you cannot be successful.

But it’s not just about having a strong team. Kirana adds that it also needs to be the right team. “Selecting the best talent is just as important,” he says, likening the idea to one of his passions – football.

“I spent most of my education in the UK. I was a diehard football fan, but I supported Liverpool because growing up there was a lack of live television coverage in Bangkok. Only big teams like Liverpool or Manchester came to Thailand,” Kirana says.

“Looking at all the football teams, you can have the best medical facilities in the world, you can have the most money, you can find an owner who is willing to inject millions of pounds into the club; but without a good manager who brings the best out of people or a fantastic bunch of people who can play well together, you cannot be successful.

The third priority Kirana mentions is diversification. This is particularly important for the mining industry which can often be subject to volatility in the market. “Because we’ve been in coalmining for a long time, we know that the commodity business is sometimes up and sometimes down,” Kirana says. 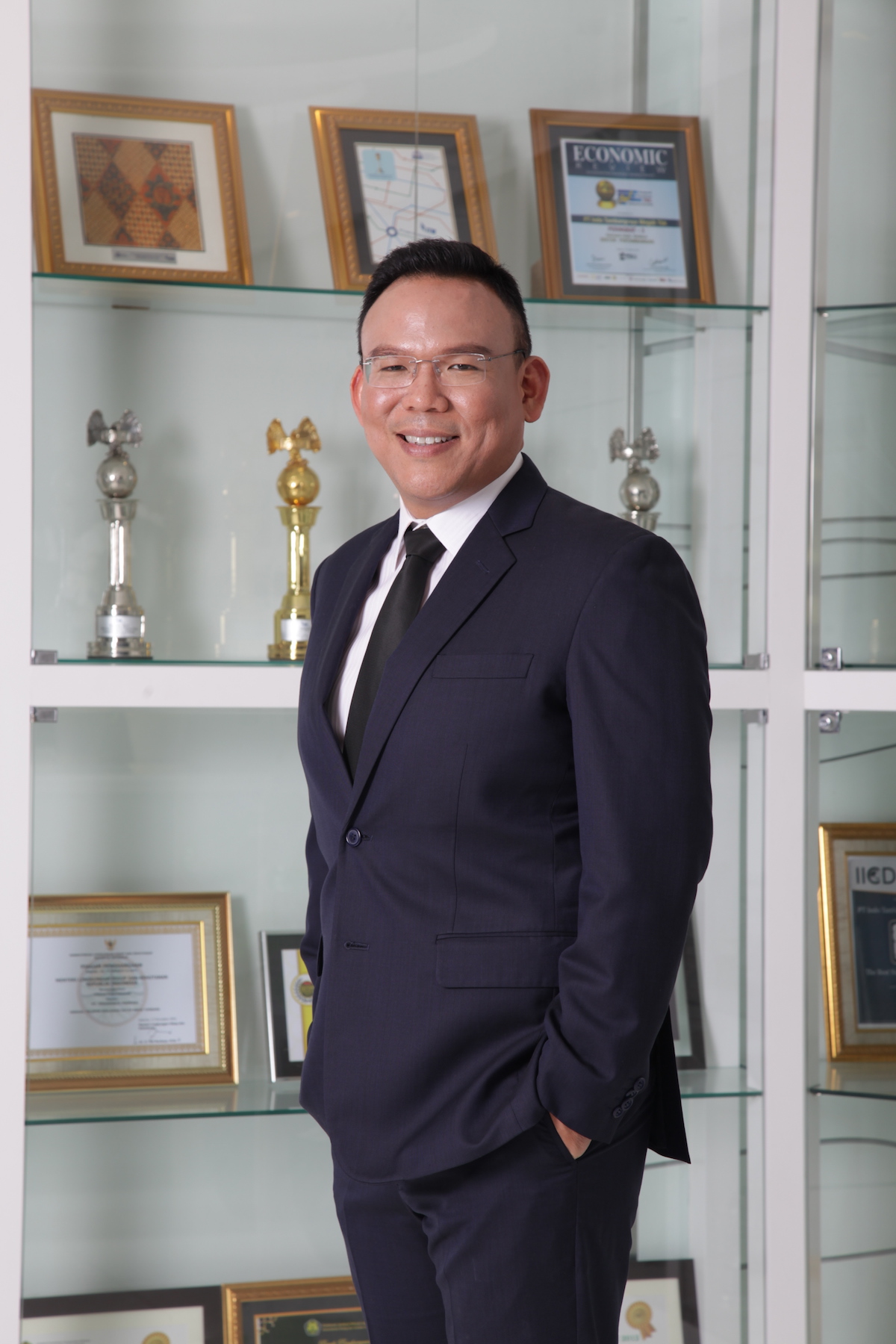 “When you look at Banpu Group as a whole, we have a balanced portfolio between coalmining and power stations. When coal prices are high, we can enjoy the benefits, but this is not the case when the coal price is low.”

Kirana says there will be a number of new businesses within ITM in the coming years. These will primarily be in power station development, as well as other mining-related businesses such as logistics and failsafe procurement.

“We still see coalmining as our core business, but we want to diversify from the coal to broaden our horizons. We want to leverage the expertise of Banpu Group outside of Indonesia, and we already have long-term experience in power plant development that we can apply within the country,” he says.

“The company that will grow sustainably in the long term and have commercial efficiency will be the one that makes sound investments. There’s no zero-risk investment in the world, but I think a good company can demonstrate that it can make good investments while taking into account the amount of risk it can accept,” he says.

I think the main job that I see myself doing in the coming months is to build a new generation of executives under the coaching and monitoring of the previous generation, including myself. We have to build a strong team while maintaining the technical and commercial side of the business.” 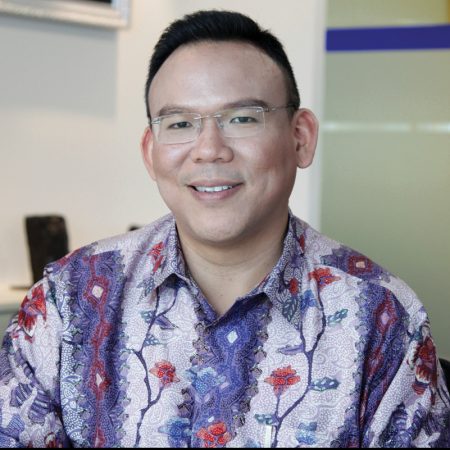