China Zhongwang has made its way to become the world’s second-largest industrial aluminium extrusion maker, and on the back of rising environmental conservation awareness, it’s setting the bar in lightweight development. “China has been transforming into a country that prides itself on smart manufacturing,” Lu says.

“We are today a leading player in high-end aluminium extrusion. We pride ourselves on investing in research and development; we invested three per cent of our annual revenue in R&D last year. We are trying to make the world a lighter and brighter place.”

International pressure is mounting for companies to become more environmentally conscious, and Lu is steering China Zhongwang in the right direction. He points out that aluminium is a highly recyclable material. In fact, roughly 70% of the material produced in the past century is still being used today, making it a preferred choice of material.

“It is a lightweight material that has numerous applications. Certain aluminium alloys are even harder than steel, so it is taking an increasingly important role to replace other materials – steel, for example – in many aspects,” Lu says.

We are trying to make the world a lighter and brighter place.

“Aluminium is an ideal alternative for energy conservation. Aluminium-built vehicles perform better when it comes to fuel efficiency, yet their safety is not compromised as the material is not only hard but also absorbs shock, offering passengers better protection.”

Lu comes from an investment banking background. He joined China Zhongwang in 2008 and a year later helped to take the company public, raising HK$9.8 billion in capital – the largest IPO at that time based on capital raised.

Despite the world economy being in a recession, he implemented long-term investment strategies that ultimately safeguarded the company against the volatile market. In March 2016, he was appointed Executive Director and still takes a similar approach: “We try to look beyond short-term results.” 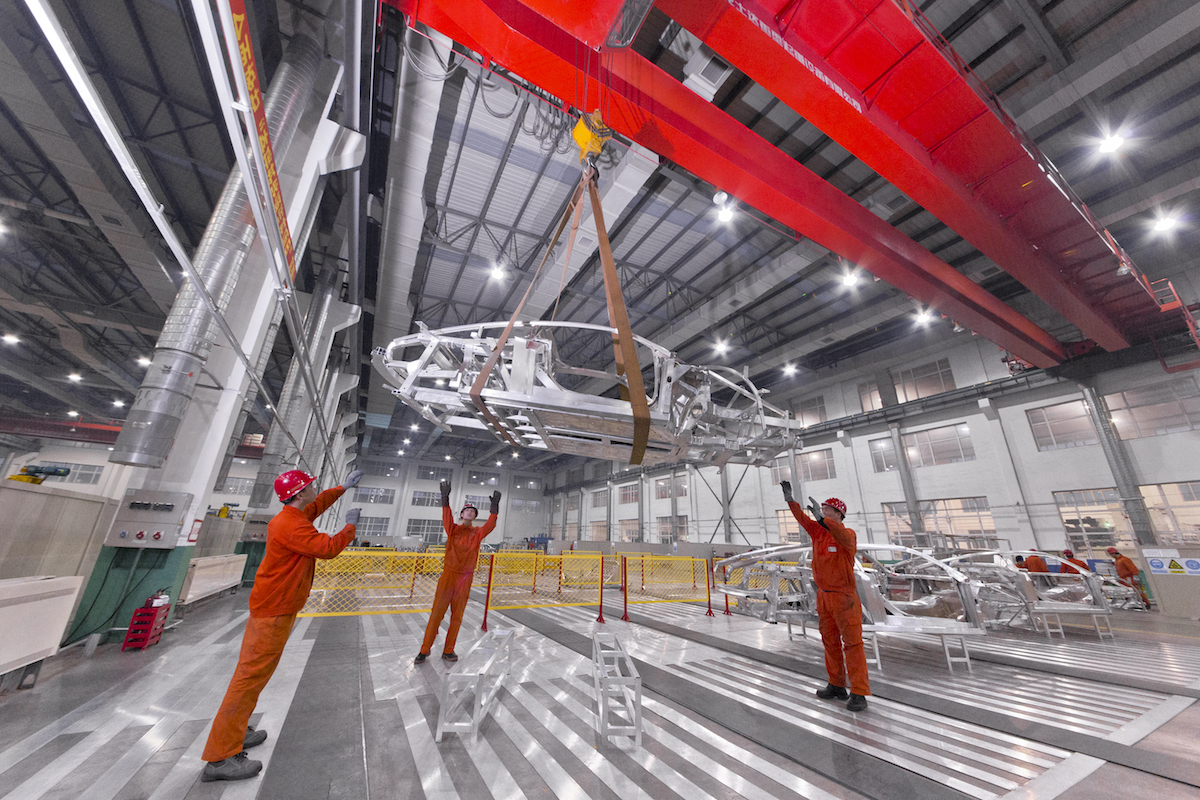 China Zhongwang has fostered in-depth cooperation with a number of well-known auto brands in China.

The aluminium industry is one that places significant emphasis on technology, and for a company to get ahead it requires perseverance and commitment. These traits come naturally to Lu. Working in harmony with China Zhongwang’s founder and chairman Liu Zhongtian, sticking to a predefined plan to yield results is essential for Lu.

“We never rest on our laurels,” he notes. “We have made multiple transformations in our 20-year history: from construction to industrial extrusion, then to advanced processing and flat rolling. We also have one of the biggest research and development teams in the industry. Our people there work hand in hand with our clients and other academic research institutes to bring our products to the next level.”

Innovation is key to success

Through Lu’s leadership, China Zhongwang engages in three core businesses: industrial extrusion, deep processing and flat rolling. These elements all operate synergistically to deliver upstream and downstream resource sharing and keep China Zhongwang on the cutting-edge of the industry.

Diversifying into flat rolling has been one of the most important steps for China Zhongwang in recent years. Such is the demand for the process that the company started work on the world’s largest single-location flat rolling production plant in Tianjin. “There are strategic reasons for the location of the flat rolling plant,” Lu says.

“One of the key applications of the flat rolling sheets is for automobile use. Located in the Wuqing district, Tianjin is close to a number of automobile and new energy production sites. This enables us to be closer to our customers, allowing us to deliver our product in a more efficient way.”

Innovation is key to the success of China Zhongwang, and the company has ambitious plans. It currently operates one of the largest die-design centres in Asia and possesses the highest number of large-scale extrusion presses in the world, with an extra 99 currently on order. 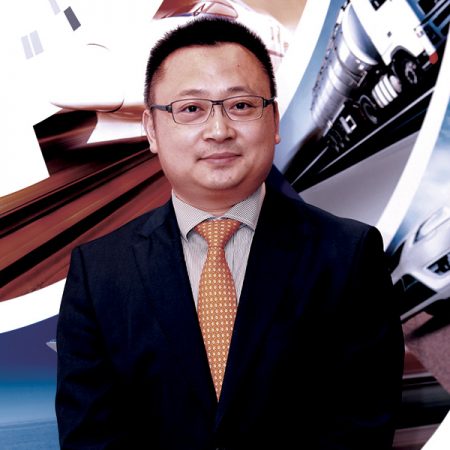