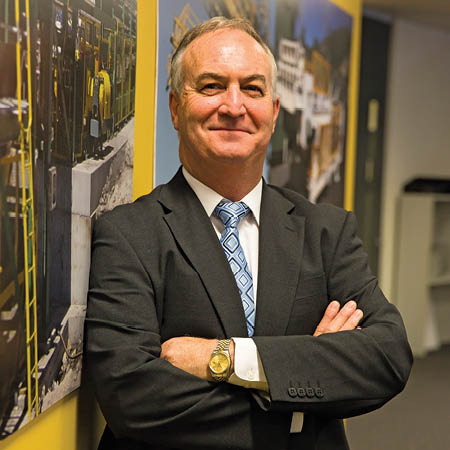 Since the establishment of its origins in 2001, Ellton Group has developed dramatically, expanding its offering from conveyor systems and bulk materials handling to mine services, mine hire, and energy. Mark Elliott, founder of Ellton Group, sat down with The CEO Magazine to discuss the diversification and evolution of this forward-thinking group.

The CEO Magazine: What inspired you to establish Ellton Conveyors in 2001, and how has the company grown and diversified since then?

Mark: The conveyor division was initially established to deliver consulting services in bulk materials handling to mining end users. The scope of services was limited at the time as I was still under a non-compete agreement with an international group.

In 1997, they had acquired my share in a sector-leading business in supplying underground mine conveyor systems. The business had been established in 1986 along with two other shareholders; and having grown a successful business as a team of three, we decided it was time to move on and go our own ways when we we’re approached by an international player wanting to enter the Australian market.

It was not long after establishing Ellton Conveyors that clients that I’d had for many years came knocking again, and as my obligation under the non-compete agreement dropped away, we gradually expanded our offering. From a humble start-up with myself and two staff members, weve now grown into a significant business. 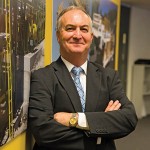