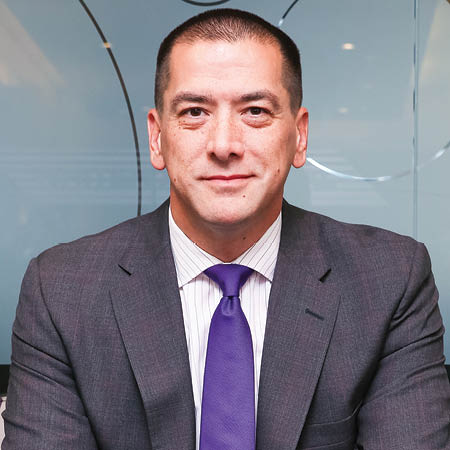 Whitehaven Coal is an emerging force in the Australian coalmining industry, experiencing exponential growth in the past couple of years. The company is the leading coal producer in the New South Wales Gunnedah Basin, with operating open-cut mines at Werris Creek, Tarrawonga, and Rocglen, a large-scale underground mine at Narrabri North, and the Maules Creek open-cut project, which opened earlier this year.

In 2012, there was a merger between Aston Resources and Whitehaven to create the Whitehaven Coal of today, and to aid in its expansion. The business managed to double its size and output within just two years, mainly at the commencement of operations at the Narrabri site. Managing Director and CEO Paul Flynn spoke to The CEO Magazine about how he came into his role with Whitehaven Coal and what the business is doing to ensure it continues its path to success. 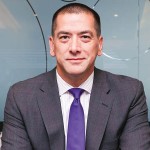