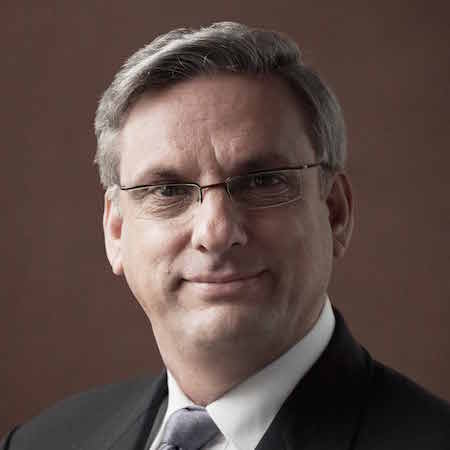 It can be hard to place a value on gold. Gold prices surely fluctuate, but over time, says Peter August, the value — including the sentimental allure — of the precious metal has barely wavered.

“During ancient Roman times, an ounce of gold could buy you a high quality toga and a fine belt, which is effectively a high end suit of today,” says Peter, Founder and CEO of Melbourne Mint. “At the turn of the 20th century, a fine suit would also cost you an ounce of gold. Gold is a valuable asset to hold over time. It holds the same purchasing power as it did 100 or 2,000 years ago.”

While some traders suggest that the tens of millions of paper ounces traded on commodity markets across the world each day are worth around US$ 5 trillion a year, Peter also describes an interesting emotional value humans give to physical gold.

“People often regard gold as the ultimate safe haven asset,” he says. “We see this when everything is collapsing and people start panicking. The global financial crisis gave us a good insight into this mindset. People turned to gold as it is a tangible asset, it retains its value and is easily tradable.”

People turned to gold as it is a tangible asset, it retains its value and is easily tradable.- Peter August

Peter uncovered his own fascination with precious metals while he was working in the collectables industry many years ago. “When I was working with collectable coins and notes, people would bring in coins with no collectable value, but they were valuable pieces of gold and silver. This garnered my interest and later turned into my career,” he says. 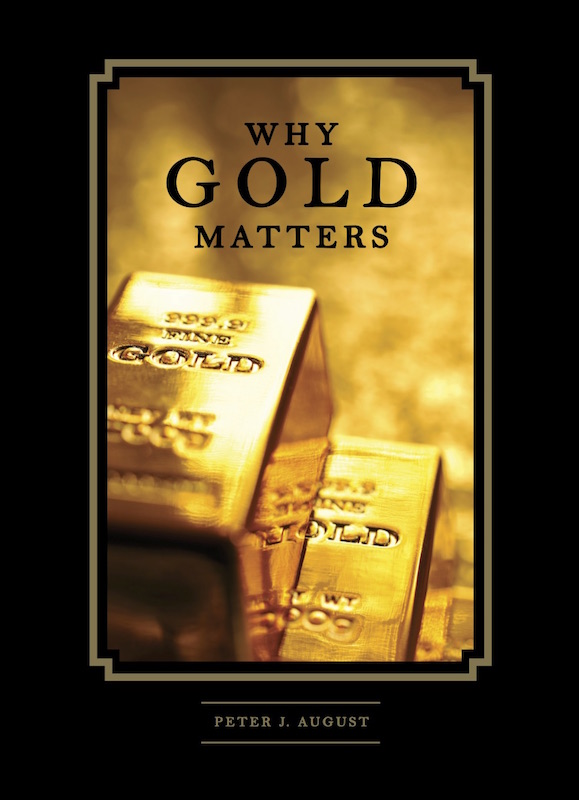 Peter's book, <em>Why Gold Matters</em>, is a must-read for gold enthusiasts and investors.

Gold and other precious metals have proven to be a lifelong interest. Peter has worked in the precious metals industry for over 25 years now. In addition to his role as head of the Melbourne Mint, he is the MD of Australia’s oldest privately owned bullion company, Australian Bullion Company, Founder and MD of Gold Merchants International, Founder and MD of Universal Coin Company and a founding member of the Australasian Numismatics Dealer Association.

Throughout his career, it has been Peter’s passion to share his interest and knowledge of precious metals with others and empower regular punters to invest. As well as publishing his own book entitled Why Gold Matters, he’s behind the Melbourne Mint’s push to make investment in precious metals more accessible with new digital initiatives, including the introduction of an interactive showroom featuring cutting edge technology, virtual learning tools and interactive animations.

“It’s so simple and easy, you can buy physical gold bullion online,” says Peter. “Shortly, we’ll have storing facilities — through a safety deposit box — for people who buy gold online or in store to safely place their bullion and other valuables.”

While he is keen to move the Melbourne Mint into the future, with a vision to be identified as the number one premium brand for gold and silver bullion in Australia, Peter is also protective of the brand’s heritage. 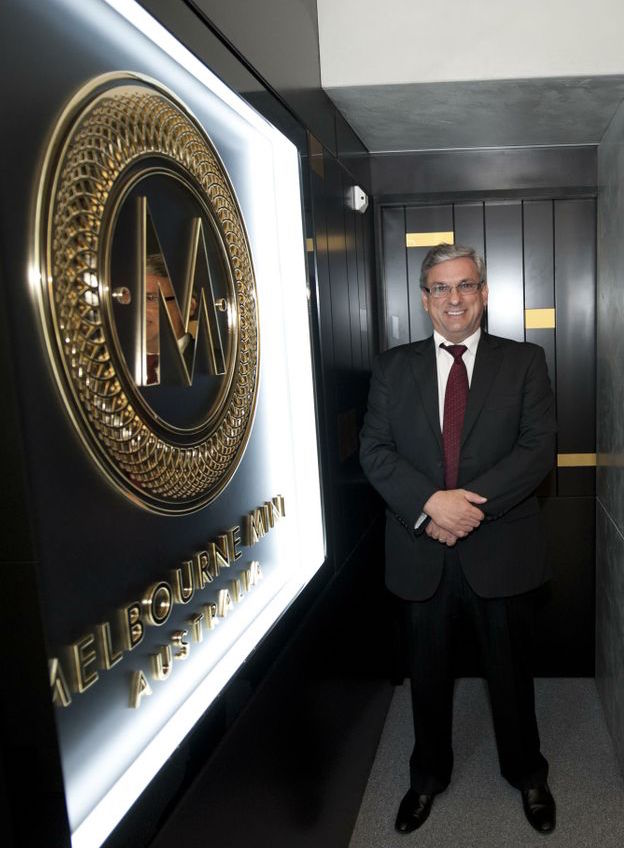 “The Melbourne Mint brand is iconic,” says Peter, acknowledging that when he took over the brand in 2012, the Melbourne Mint, originally founded in 1872, had already established a solid reputation under government ownership. The Melbourne Mint building is also of historical and architectural significance, being the first public building in Melbourne not built of stone, but instead constructed from brick on a blue stone base. Peter adds, “We have tried incredibly hard to maintain a reputable image. For us, reputation is everything.”

Managing the Melbourne Mint has been one of the most rewarding and challenging steps in Peter’s career so far, with each new day presenting exciting challenges for the team. “Never problems, just challenges,” he says.

“I believe that being successful in business is about effective problem solving. Once you have that down pat, the more likely you are to love what you do. I love everything about my job.” 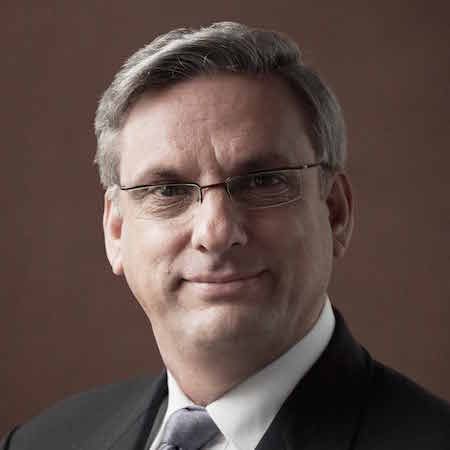