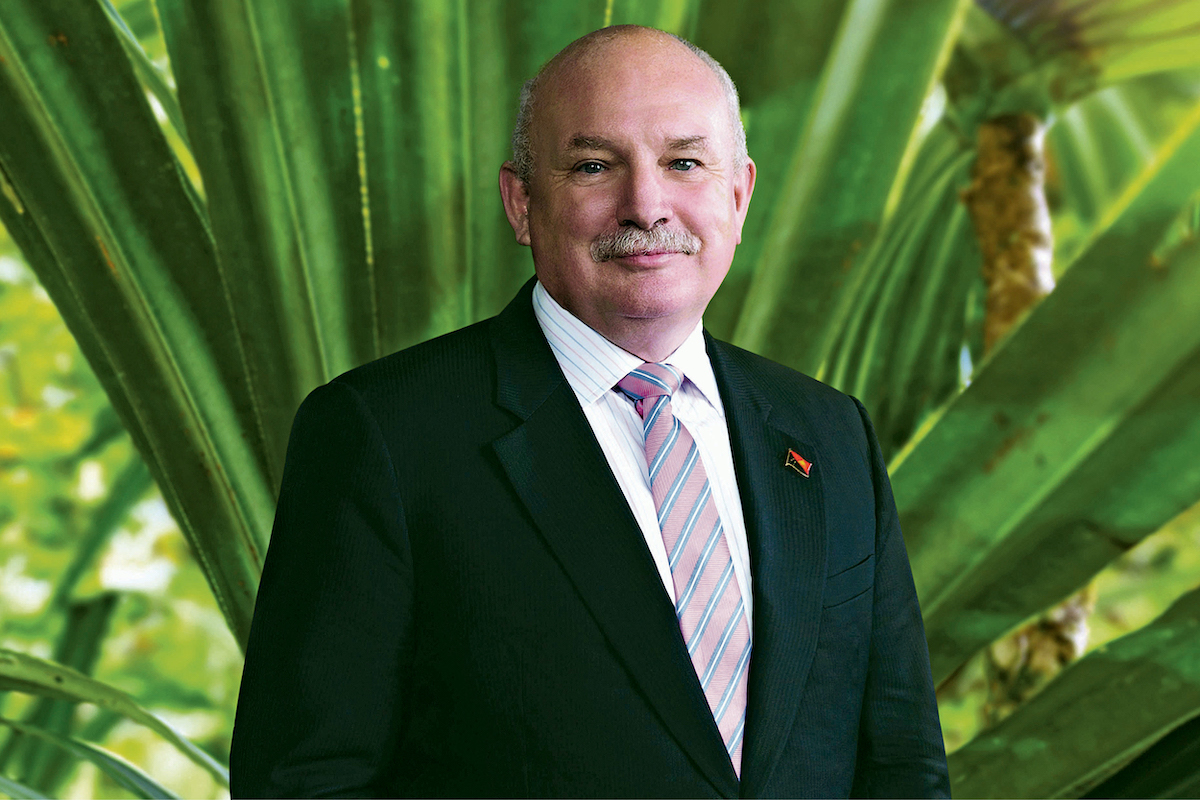 When Oil Search Managing Director Peter Botten steps down this year and hands over the reins to Dr Keiran Wulff, he leaves behind a widely lauded legacy of success and positive impact. It’s clear that during his 27 years with the company, Peter has made a difference not only in the company but in Papua New Guinea too.

Founded in 1929, Oil Search is an oil and gas exploration and development company based in PNG, and it has grown to be the country’s largest single investor with a market capitalisation of A$10 billion. Peter has been Managing Director of Oil Search since 1994.

He’s also one of the longest serving CEOs on the ASX, and has twice featured on the Harvard Business Review’s list of Best-Performing CEOs in the World (2015/2016).

“There are definitely aspects of my last 27 years I know I’ll miss,” Peter reflects. “But it’s time to change focus.”

With Oil Search poised to expand production in PNG and successful inaugural drilling in Alaska, the business is in “great shape”, according to Peter.

But there’s one focus that Peter won’t be changing, and that’s his deep connection to the people and communities of PNG. “I’m thrilled that through Oil Search I’ll continue to contribute to the local communities and social issues – there’s still so much work to be done.”

Peter will continue as Chairman of the Oil Search Foundation and the Hela Provincial Health Authority, and as an executive committee member of the Australia-PNG Business Council.

A self-confessed rock-hound, Peter’s passion for geology started in his early teens. Self-taught through his high school years, he went on to study Geology at The Royal School of Mines, Imperial College in London.

Fast-forward and Peter with wife Gill have travelled the developing world, living in local communities and feeding a lifelong passion for cultural experiences and diversity. 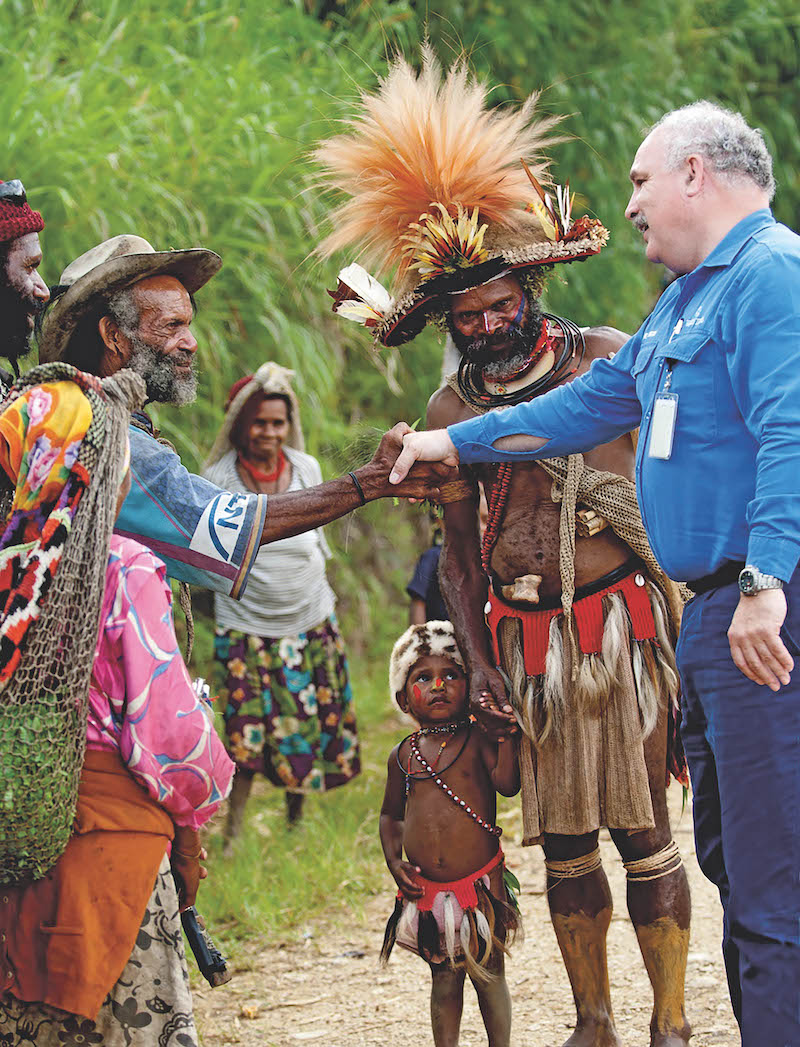 In 1992, Peter joined Oil Search as a consultant, arriving just as the company started making revenue. “It was a real minnow with market capitalisation of only A$250 million and fewer than 10 employees,” he recalls. “Since then, it’s been a fun ride watching how that original strategy has been built upon and how the business has grown to where it is today.

“It’s hard to be in this industry as a small company, and at times we’ve had to bet the farm on some of the acquisitions we’ve made,” says Peter. “But these all created a platform for growth.”

In 1997, Oil Search acquired BP’s PNG assets, which gave the company its first production partnership. “The merger with Origin Minerals gave us balance-sheet strength and buying Chevron out of PNG allowed us to take over the operation of the oilfields.”

“We’re passionate about what we’re doing in PNG – not just in building the company value, but also in playing a role in the country’s development.

“We’re proud that Oil Search is considered a meaningful contributor both in the economic and social development of the country.

“I personally feel privileged to have played a small role in driving a business strategy and creating a culture that is so inherently interlinked with social development. We’re not just about producing oil and gas. What makes us different is the way we intertwine business imperatives of building shareholder value with the social imperatives of bringing the communities along with us.”

Oil Search’s commitment to PNG was shown following 2018’s magnitude-7.5 earthquake that killed more than 200 people and affected 544,000. Oil Search was at the frontline, providing vital first response and urgent aid relief to many of the communities that were cut off.

According to the United Nations, Oil Search delivered 80% of all food supplies in the first four weeks after the disaster. The company is now playing a longer game, restoring vital infrastructure.

When asked what he’ll miss most about the company, Peter doesn’t hesitate. “I’ll miss the people. There are tremendous people who work for us and tremendous people we work with in the communities. I learn something new from people all the time. It’s hugely stimulating – every day in PNG is different.”

Peter has a reputation for passion, focus and tenacity. He’s a strategic thinker who, as he describes with a chuckle, “knows what buttons need to be pushed but is patient enough to wait for the right time to push them”.

“It’s been a tough life at times,” he admits. “That’s been a real challenge to my work–life balance and my family, who’ve been so supportive. Although I’ll miss the adrenaline rush, I won’t miss the late night Friday and early morning Sunday flights. Getting up each morning knowing you can make a positive impact in many people’s lives through investment and social programs is a real driver for many people in our organisation. It certainly has been for me.”