“We mine iron ore like no-one else.”: Sanjiv Manchanda 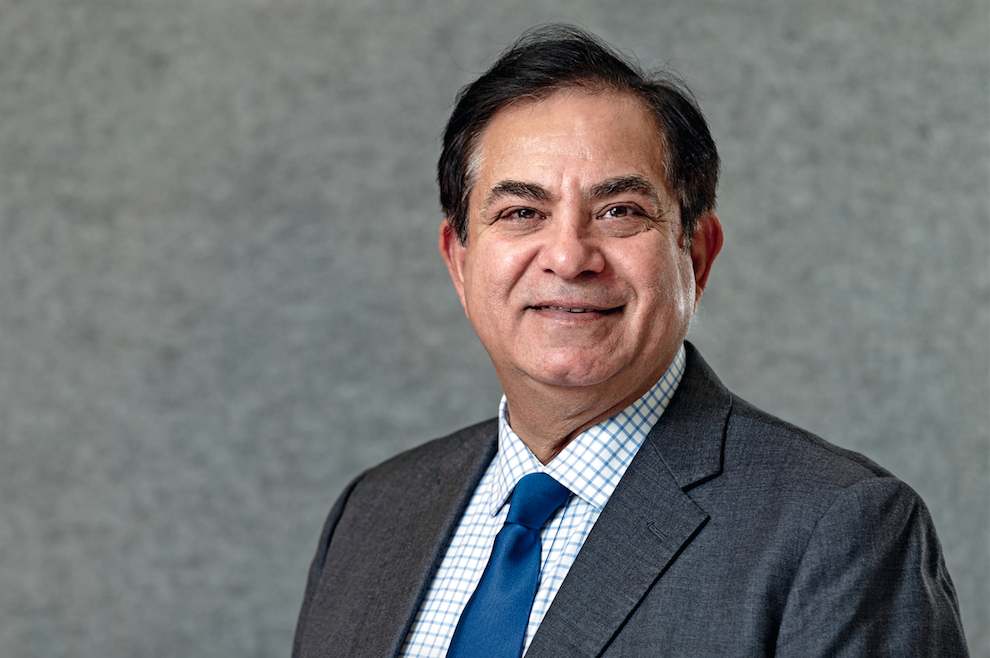 Automobiles, trains, ships, buildings, furniture, paperclips, tools, bicycles – the list could go on and on. Nearly every single thing modern life relies on to stay up and running depends on steel.

And steel relies on the production of iron which, in turns, relies on the mining of iron ore – something in which Western Australia is rich. In all of the world, this Australian state is the largest producer and exporter of iron ore.

In fact, it’s the state’s most valuable commodity, contributing greatly to its economic prosperity. According to the Department of Foreign Affairs and Trade, last year’s export revenue from iron ore came in at a whopping A$77.2 billion – billions more than coal and natural gas.

“People are just not aware of the contribution that mining makes to the economy,” says Atlas Iron CEO Sanjiv Manchanda. “The mining industry in WA improves the living standards for each and every individual in this nation. And it provides the metals that make a difference to people’s lives around the world.”

Atlas Iron mines iron ore sustainably, guided by a vision to contribute meaningfully to society while extracting ore bodies responsibly. “We mine iron ore like no-one else,” he says.

“Atlas is uniquely placed to extract value out of these ore bodies in a meaningful manner, contributing to royalties, creating jobs and creating value, not only for the state but also for the nation. We hold ourselves accountable to this standard more than anyone else because if we don’t, we can’t be a sustainable business moving forward.”

As such, Atlas has proven time and again that once the mining is complete, the land is returned, seemingly untouched. “We have mines that we’ve mined that are fully rehabilitated before handing back over to the state,” Sanjiv says.

“People can actually see how good a job we’ve done, just like we said we would do. And, we typically do it in less time than we’re given.” That’s because the company is rife with integrity. It’s seen in the way it respects the land, in its day-to-day operations and through its collaborative partnerships.

“You can have your strategy and your business plans, but what defines you is how you go about achieving those goals,” Sanjiv says. “You can go and get tonnes no matter what, or you can get tonnes while being responsible, sensible and caring, and making sure everyone’s a participant in the process – that’s our culture.”

It’s a culture that’s been put to the test more than once. When Gina Rinehart’s Hancock Prospecting took full control of Atlas Iron in 2018, it was unclear how the employees would react. Many of them had been with the company for years and felt a strong sense of loyalty.

Luckily, their loyalty proved to be a good thing. “Their passion was a significant strength,” he shares. “The employees were really motivated, seeing the acquisition as an opportunity rather than a loss. And they were keen to explore and understand how things would be done differently across Atlas Iron or kept the same.” 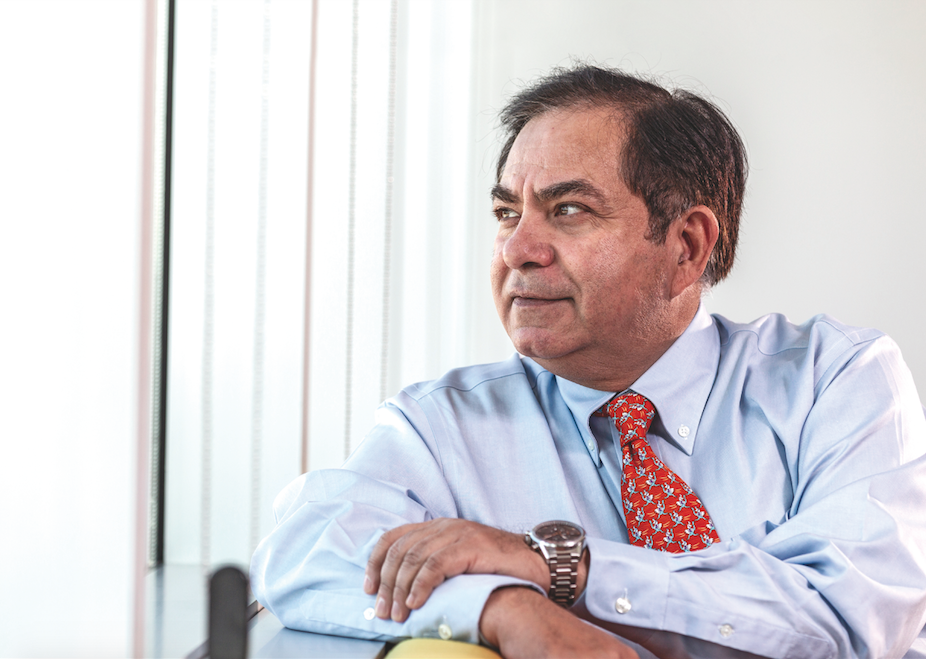 To address their questions and lay any concerns to rest, a series of formal and informal events between the Hancock Group and Atlas Iron were put into place. “We wanted to create the sense of belonging and the culture that says, ‘We are one,’” Sanjiv explains.

“We had cocktail events, special functions and introduced group-branded shirts and mugs. Our Group Executive Chairman Gina Rinehart even made it a point of stopping by to meet the staff during her Christmas visits. That’s the culture and the care factor we have here.”

You can have your strategy and your business plans, but what defines you is how you go about achieving those goals.

It was on full display in the recent event of COVID-19. Atlas Iron took swift action, proactively making decisions and working with its contractors to ensure a good outcome.

“We have a very strong leadership and vision from Gina Rinehart. Through her network, she actively pursued the latest information and disseminated it across the group to be reviewed and get decisions made in a proactive, rather than reactive, manner,” he explains.

“We cancelled all travel engagements towards the end of January and had people working from home two weeks before the government even mandated it. We also used our procurement strength to create care packages to send out to all of our employees.

Our strategy was to keep our people engaged, motivated and focused while ensuring business productivity. We made sure to take our contractor workforce, including our long-term partner MACA, on the journey with us.

It is prevention and protection, rather than reaction, that has helped us get through this challenging time. Not only have we dealt with COVID-19, but we’ve actually excelled through it. “Now is the time for our political leaders to look ahead,” he adds.

“The current performance of the mining sector, especially iron ore pricing, is providing increased revenues and supporting our struggling economy. However, this pricing will reduce over time as supply from other parts of the globe, from current and new projects, come into the market. It’s critical that Australian producers and government look at costs and how these can be reduced, particularly compliance costs. One of the key areas we’d like reviewed is for government to look at tape burdens and tax write-offs for upgrading plants that allow us to take advantage of changed Fe (iron ore) grade requirements, helping Australian producers maintain our market share on a cost competitive basis.” 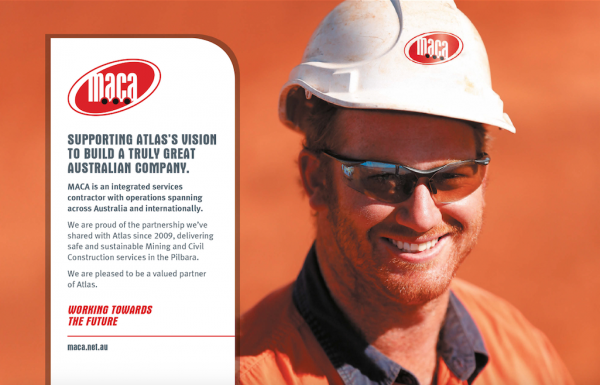 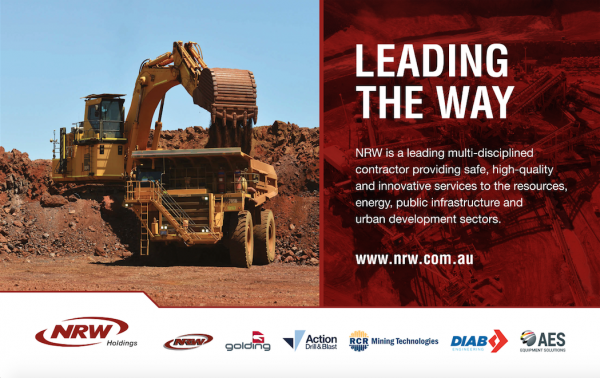