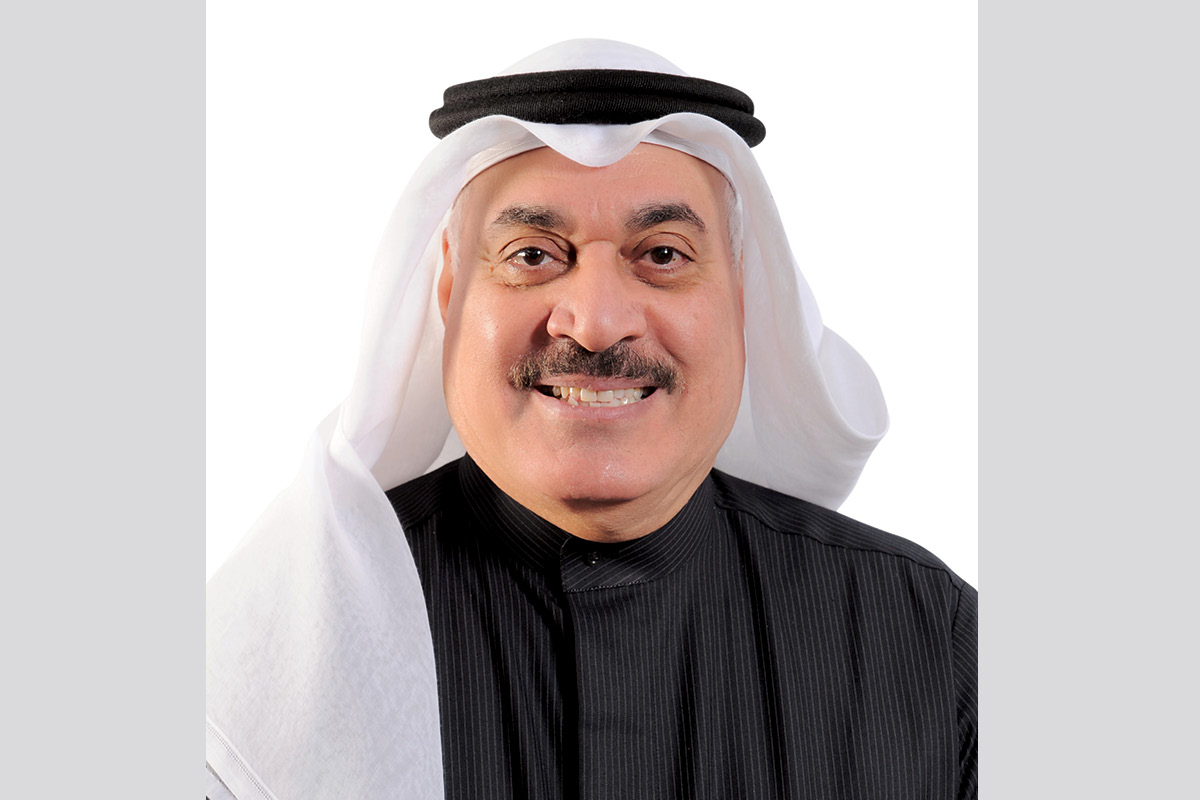 There is a famous saying taken from the archives of the Bahrain National Gas Company: “In every nation’s history, events occur which turn dreams into reality.”

For Shaikh Mohamed bin Khalifa Al Khalifa, the focus is not on worrying about what the competition is doing but on getting the results that will, in fact, turn dreams into reality. The Banagas CEO is combining decades worth of experience with teamwork to take the global oil giant to new heights.

To understand Al Khalifa’s past is to understand his vision for the company’s future. A veteran of the industry, Al Khalifa started his career as a petroleum geologist in 1977. He joined Banagas in 1982, moving from the field into an accounts role. “After that, I climbed the ladder until I became the manager of the department, later becoming the general manager of the company,” says Al Khalifa. 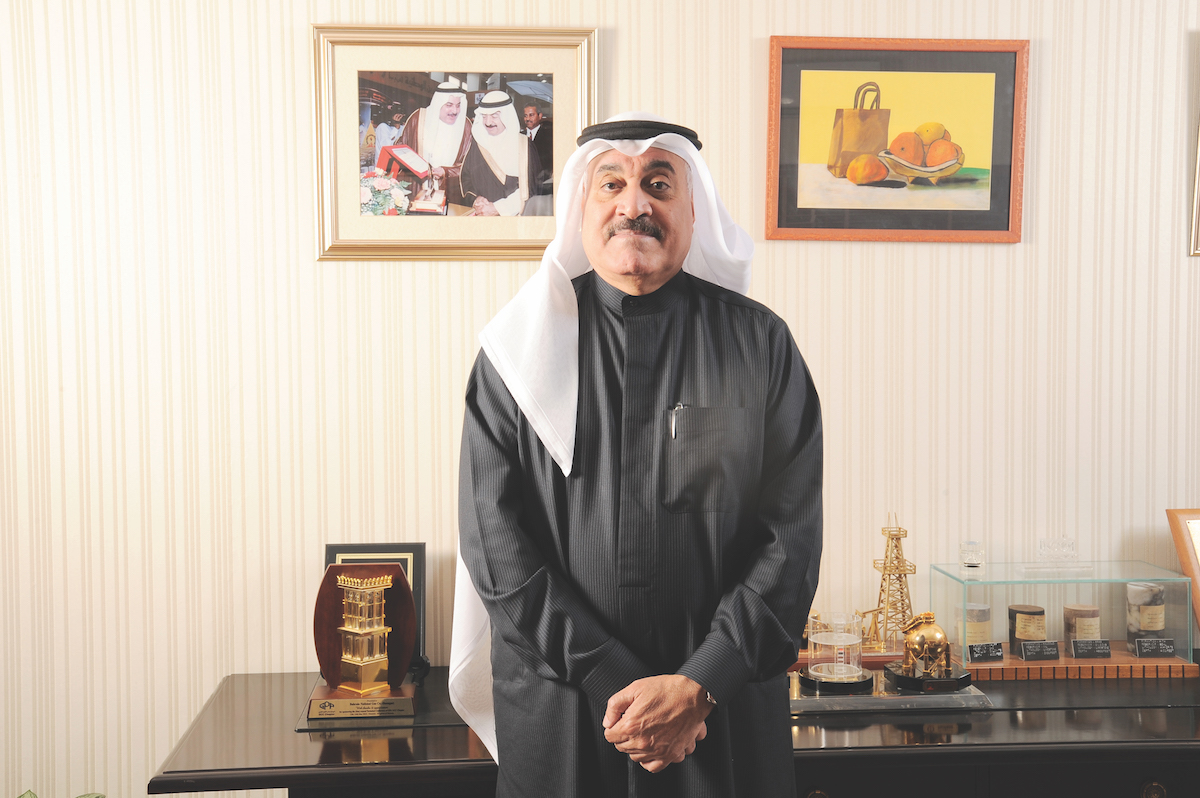 Having locals in the right positions is important, and because of this we have been able to complete some significant projects.

He has received numerous awards for his service to the industry, including the Royal Medal, and a gold award for executives at the prestigious International Business Awards. Banagas is an industry leader. Through Al Khalifa’s leadership, the Bahrain-based company is a huge employer of locals. It is something that Al Khalifa has fostered.

“Our staff have the right skills,” he says. “They are local, and talented. I believe I have succeeded in developing the staff to this point. Having locals in the right positions is important, and because of this we have been able to complete some significant projects. We now have three trains and two gas plants. We are working on a third gas plant, which is another enormous project. Furthermore, we have the ability to complete two gas conversion stations.”

Al Khalifa is ambitious. His high professional standard is offset only by his value of teamwork. In a competitive market, his motivation for excellence is only getting stronger. Through expert human resource management, Al Khalifa is forging a path for Banagas, the likes of which has not been seen for some time.

“The company is fulfilling its dreams,” he says. “Actually, the dreams are getting bigger. An example can be found in our endeavour to deliver a third gas plant. The size of this plant is double that of the previous two. We are a specialised company, and we are looking forward to taking on more projects in the future.”

The expansion of Banagas has not been without its challenges. Instability in the global market has led to a certain amount of caution. At times, Al Khalifa must use every bit of his experience to navigate the company through the often-murky waters of the international oil industry.

“The first thing that is affecting the industry is the price of oil,” Al Khalifa says. “It is a big challenge, but we are trying to increase efficiency and productivity to offset that. Controlling and monitoring our expenses is also important. Safety is a challenge, but it is crucial. I would say safety is paramount for us. In the past, we have delayed projects to make sure the safety of the plant and the health of our staff are taken care of.”

Performance is also a core value of the company. It is Al Khalifa’s ability to implement processes to achieve these high standards that has contributed greatly to the company’s success. “The most admirable thing about the company is the teamwork,” says Al Khalifa. “It is crucial. Combining that with vision and our ability to achieve targets and objectives is extremely important.

“The company has a strategic plan and we all have key performance indicators to meet. I can say, from a performance point of view, meeting those objectives and the development of staff are the most important things.” 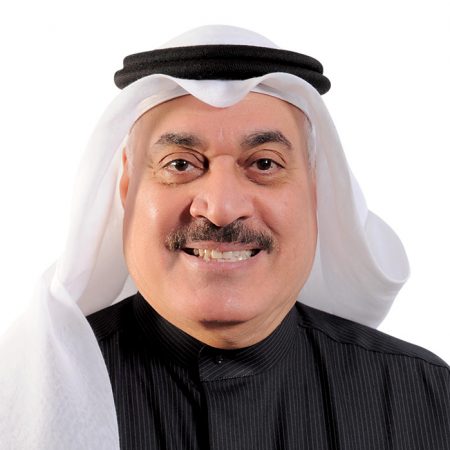