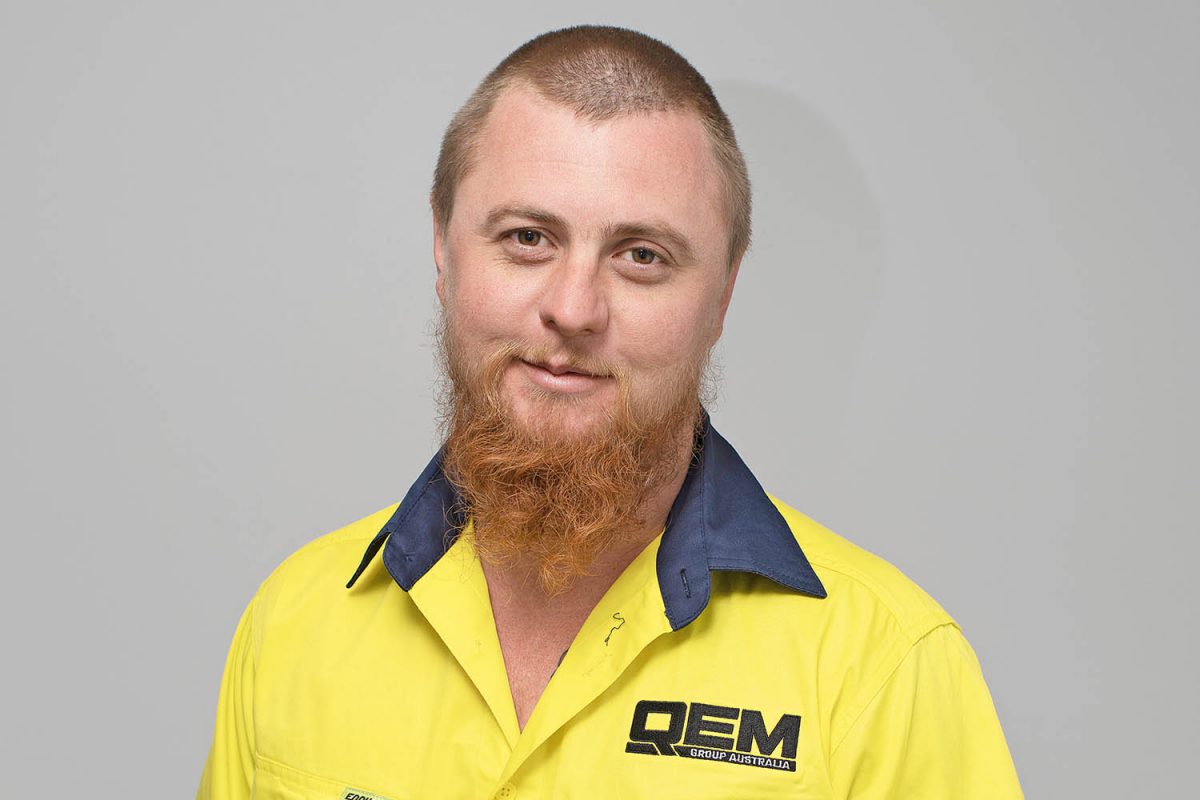 Todd Quadrio started his business, QEM Group Australia, when he was a third-year apprentice. “I was doing my heavy-duty diesel machine apprenticeship and decided to buy a D9N dozer. I found work using it and QEM started from there,” he explains.

“Initially, I would work 13 days on and one day off, just so I could make the payments on the loan. But once there was enough business for me to quit the day job and work in QEM full-time, that’s exactly what I did.”

QEM now has 120 staff, and the company takes on end-to-end projects valued anywhere between A$1 million and A$40 million. “We work mainly in the mining space and with local government on roadworks. The business operates six internal divisions to produce a turnkey solution for clients,” he says. 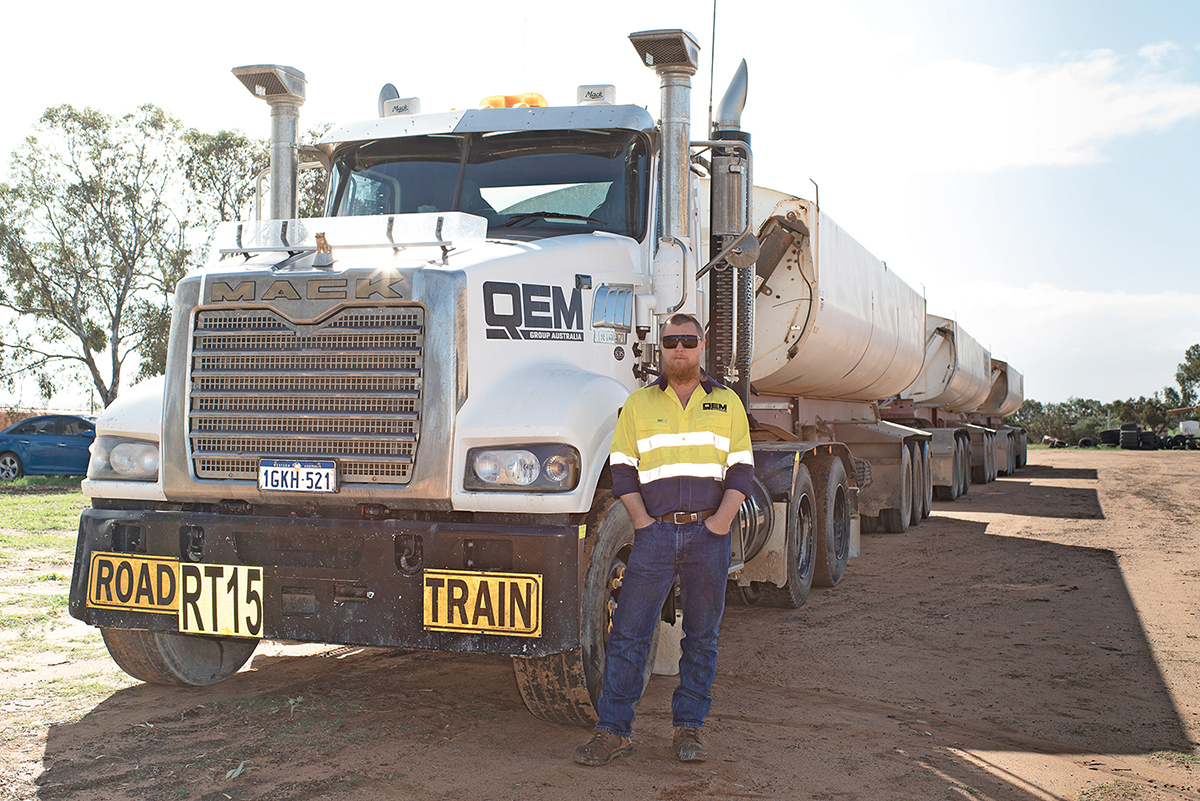 “Apart from the mining and civils, we’ve got crushing, haulage, concrete and mine camp component sides to QEM. This means that a mining company, for example, can hire us to take on an entire project. We will come in to clear the initial ground, then we drop the camp and live in it while we complete the project from a greenfield site to the rehabilitation stages of the job. When the job’s done, we pack it all up and move on to the next one. It’s great for the client because they can use us for every aspect of the job as a one-stop shop.”

Growing from one machine to completing A$40 million projects in just 12 years is a real achievement, and something Todd puts down to commitment, giving up your sanity and a lot of hard work. “We’ve grown by 150% every year since the business started,” he says. 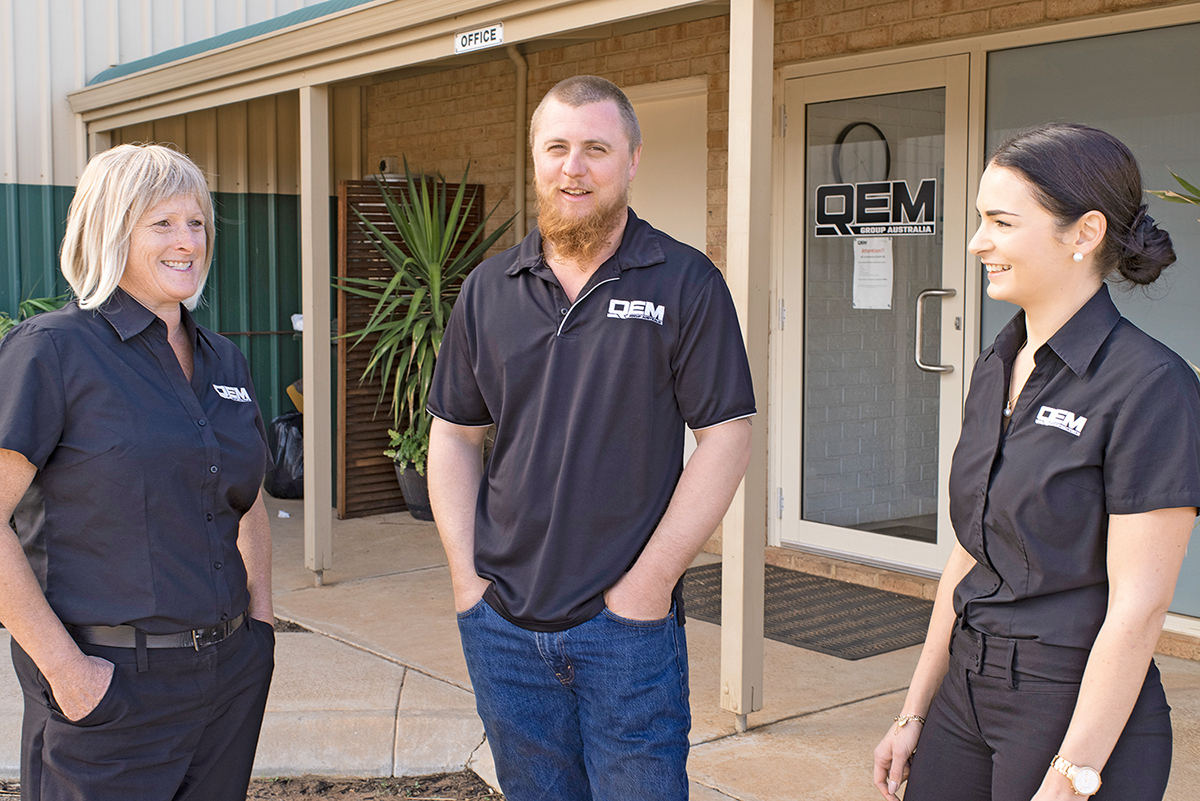 “It’s been a lot of long hours, early mornings and late nights. It’s really that simple. Sometimes, I’ll be in the office at three or four in the morning and won’t leave until late at night. Some of our operations run 24/7, so I find that if I come in very early, I get a day’s worth of paperwork done by 7am, freeing me to deal with issues and commercial components during the day.”

To help QEM’s ability to respond to site-based requirements, Todd put in place a site office and yards in the central mid-west at Meekathara, and has recently established a base at Carnarvon to support QEM’s Gascoyne client work.

Proactive and quick responses are essential. Finding the right opportunity, taking a risk and throwing everything that you have at it are key attributes when it comes to starting and running a business – but so is being realistic about the work and not being afraid to pivot the offering when needed.

For Todd, consistency of work used to be a big issue, so to keep things moving, he widened the scope of QEM. “We used to go into jobs and just do a single portion of the project until I realised that we had the resources to do the whole thing,” he says.

“Over the years, we’ve built up to that point, and now it’s exactly what we offer. Being able to deliver an end-to-end project is what makes us stand out in the industry. Clients like dealing with just one person and signing one cheque – something that’s hard for larger companies to do. Using QEM for an entire job makes better financial sense for the client.”

I really want families to be able to show their kids where they work, what they do and why they might not be at home.

QEM is used to doing things differently to the rest of the industry, and isn’t afraid to lead the charge. “We’re planning to build an onsite childcare facility at our head office in Geraldton,” Todd says.

“For me, the future of QEM is all about attracting and retaining talented people in the business. We have a three-year-old, and when I bring him to work with me, he loves it – there are so many yellow trucks he thinks it’s like Bob the Builder, but in real life! I grew up on a cattle station in the middle of Western Australia, so I had a good idea of what my parents did for work and how hard they worked to provide us with a good upbringing. In general terms, I think a lot of that vision has been lost and I really want families to be able to show their kids where they work, what they do and why they might not be at home. It’s a good experience for everybody.”