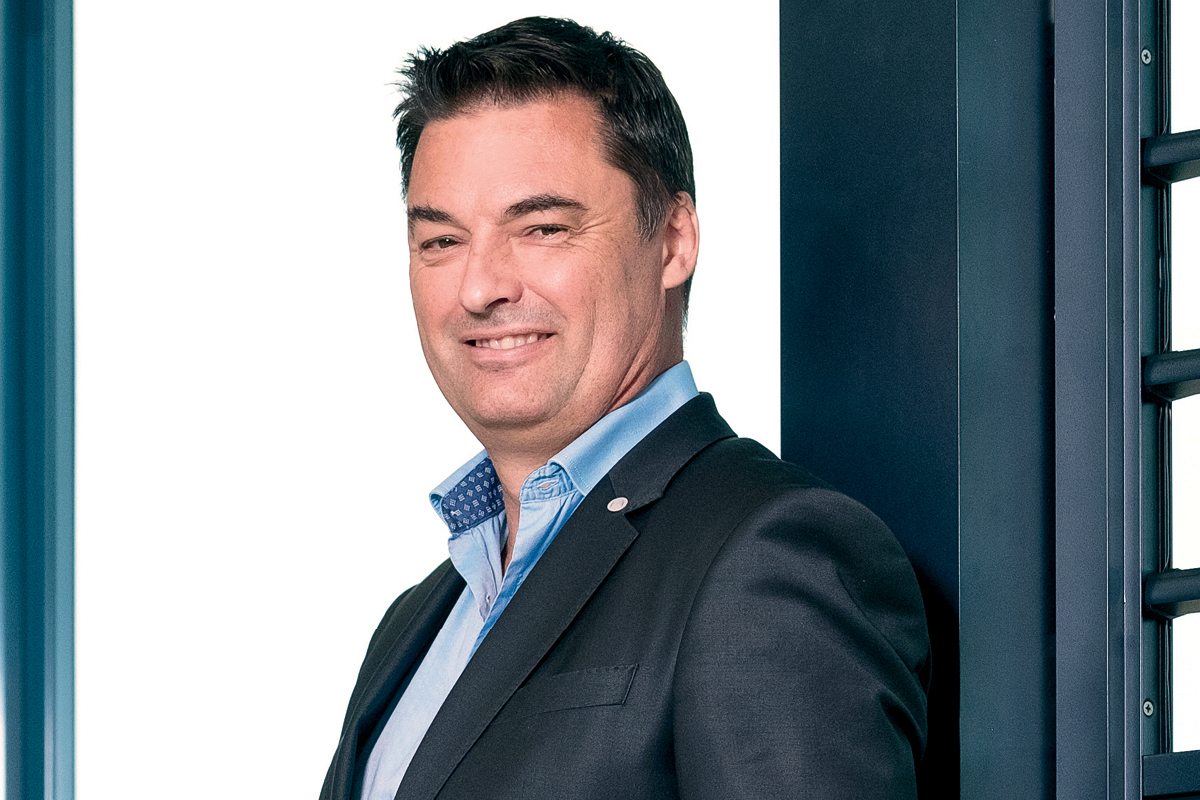 Like many European executives, Xavier Courboin, Managing Director and Marketing Director Asia for Norsk Hydro, made the bold career shift to the Asia–Pacific region, a far cry from the more traditional corporate world of Europe.

For Xavier, it’s been a rewarding move; the region offers innovation and disruption at a massive pace. It’s a challenging task, since his duties involve overseeing a team of individuals from across South-East Asia, while serving customers across the APAC region. For this reason, taking on the position required some adjustment. “You have to put your own culture aside, because there’s a need to be open-minded,”

he says. “You have to accept differences. Accept that things you do in a certain way can be done in a different way in another place. And they work. It’s interesting to give up on your absolute trust in your own beliefs, so you can get something done well in an altogether different way.”

In a nutshell, cultural relativism represents one of the most important aspects of Xavier’s leadership. While he acknowledges the complexity of such a mission, it’s also one of the most rewarding elements of his job – maintaining a cohesive team of diverse individuals, united by the guiding principles of the global organisation.

“We’re inspired by the values of the company coming from Norway,” says Xavier. “We have a strict code of conduct, and sense of responsibility. Our company’s values are the base of our business in this region. We don’t compromise on those,” he says. “At the same time, when it comes to business, you have to adapt to the local region, whether that’s the behaviour of people, or the way you form a contract or partnership. It’s case by case, country by country, creating these personal relationships.”

Within Xavier’s team, diversity refers to more than just the cultures that have come together within the global aluminium and renewables company. Hydro also encourages diversity of thought, and one of the ways it manifests this is through small working groups, drawn from Hydro’s many divisions. Incorporating employees from technical, customer service, finance and marketing teams, these workshops produce surprising ideas, says Xavier, driving creativity and innovation across the company.

The central theme to endeavours like these is another of Hydro’s core values – collaboration. “When you bring an idea, make sure you’re hitting on an idea that’s good for everyone,” Xavier advises. “If you want to grow, you have to be curious, willing to learn and open to everyone. That’s the way you can keep the ball rolling. In the long run, you have to respect people around you – your customers, suppliers and employees.”

Equally, Hydro likes to work closely alongside its customers. Xavier says the company helps clients evolve over the course of their partnership, whether that’s addressing gaps in quality, technical understanding, training or market awareness. What’s more, this support starts from the very first collaboration.

It’s all in aid of ensuring Hydro doesn’t end up with “one-shot relationships”, as Xavier calls them, and it applies equally to partners and suppliers.

In an environment like Asia–Pacific, keeping up with the market is paramount, so Hydro’s support is no doubt invaluable.

Though Xavier considers Asia–Pacific’s innovation an enormous boon, the rate of market evolution can be dangerous.

“The speed and volume are fantastic,” he says.

On the other hand, sometimes things simply move too slowly in Europe.” That said, one shouldn’t shy away from Asia–Pacific just because it’s challenging; Xavier believes challenges are essential for bettering oneself.

“If you challenge yourself, you build your capacity to learn. It helps you keep in touch.”

“If you challenge yourself, you build your capacity to learn. It helps you keep in touch with the world we’re living in. It’s changing, and you need to adapt yourself every day. As a leader, it’s important to know what’s going on, not just in business, but in life. It’s also a good way to stay active, curious and inspired, even after you’ve finished your career.” 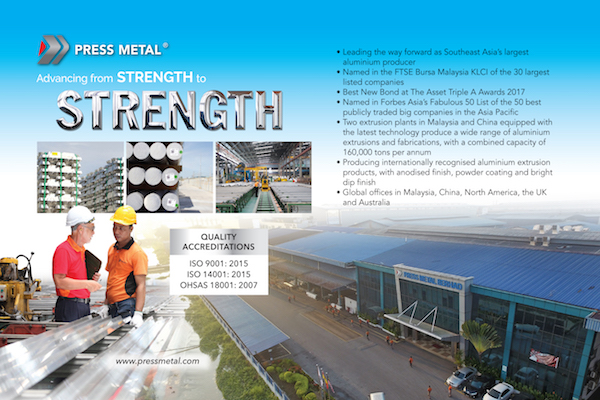 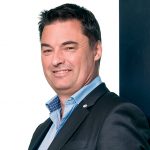