If you don’t love your work, don’t do it: Abdulrahman Bajunaid 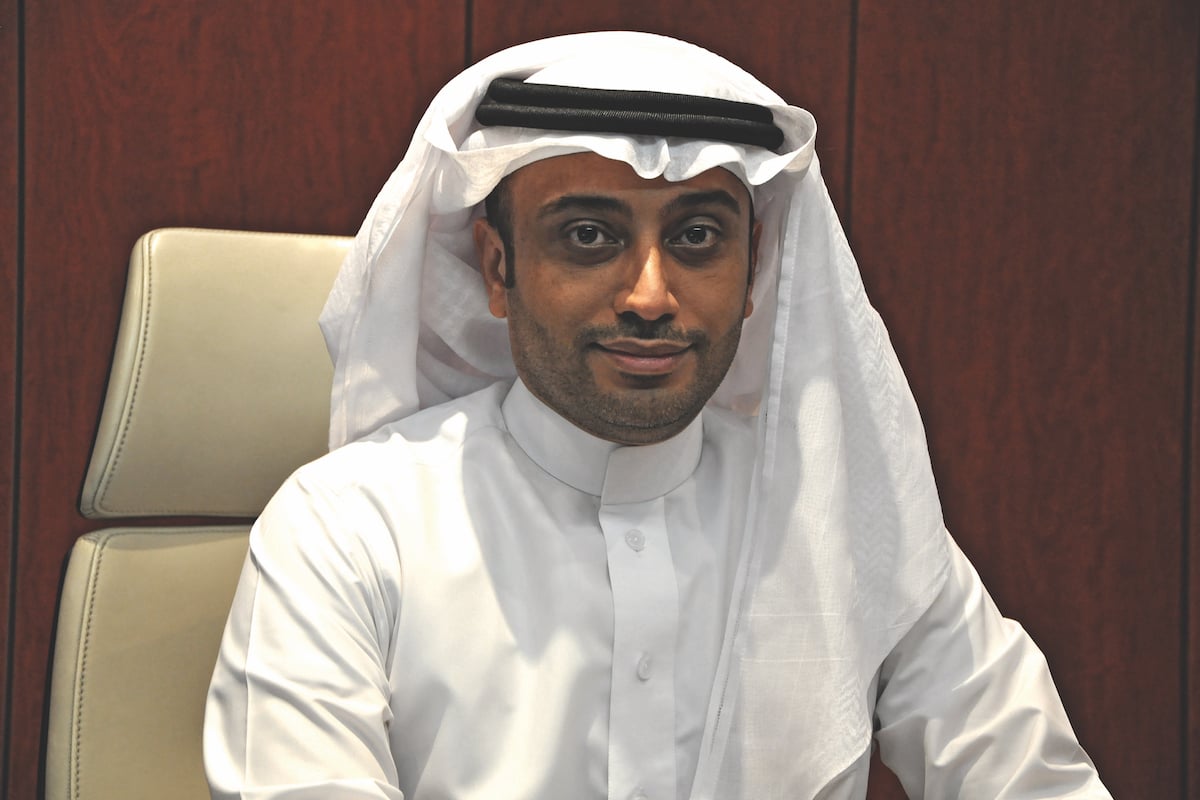 Riyadh is regarded as an oasis amid the hot and dry desert climate of Saudi Arabia, and rightly so – the city boasts towering skyscrapers, modern offices and stylish residential housing, with greenery and open spaces in between. These constructions, both luxurious and numerous, are the work of Riyadh’s real estate industry which, along with the petroleum industry, forms the backbone of the national economy.

One of the developers to have made its mark on the landscape is Rafal Real Estate which, since late 2007, has been erecting residential communities. These communities are designed for Riyadh’s middle class, offering comprehensive living opportunities in exclusive, well-designed, comfortable locations.

Since early 2017, Abdulrahman Bajunaid has been Rafal’s CEO, having come from several senior positions across the financial industry. Rafal therefore represents a notable change in pace for Abdulrahman, but he’s quickly learned to find a sense of accomplishment in his work.

“The proudest moment is when you launch a project and see it being booked out or sold,” he says. “When you witness the results and outcomes of your work over the years. When we launched Sky Gardens and Al Nayfah, people were amazed. That ‘wow’ effect is a great thing and inspires a real sense of pride.”

The ‘wow’ effect is perhaps a better descriptor than any other of Rafal’s signature work, the Burj Rafal. Having opened its doors in 2014, the tower is Riyadh’s third tallest building, and its tallest residential building.

It also boasts state-of-the-art facilities and fully integrated systems, while the luxury European hotel Kempinski forms part of the tower alongside its residential apartments. For Abdulrahman, the 70-floor, 20,000-square-metre tower is an example of the developer’s knack for revolutionary architectural concepts.

“Rafal was always the first to come up with innovative concepts in real estate,” he says. “We were the first to create a vertical gated community with Burj Rafal Kempinski, adding a luxury piece to our portfolio. Rafal has always tried to create additional distinctive features in its projects.

In Al Nayfah for instance, you can feel the welcoming ambience upon your arrival, and you feel like you’re entering a palace, thanks to the fountains and gates.”

Rafal doesn’t just provide additional benefits to its own developments. As mentioned, real estate represents a substantial proportion of Saudi Arabia’s economy. Abdulrahman expects the industry to double its contribution to the GDP, up to 12%, and believes new programs and laws from the Ministry of Housing will incentivise more development.

This is part of Saudi Vision 2030, a national economic plan to reduce the Kingdom’s dependence on oil and diversify its economy. 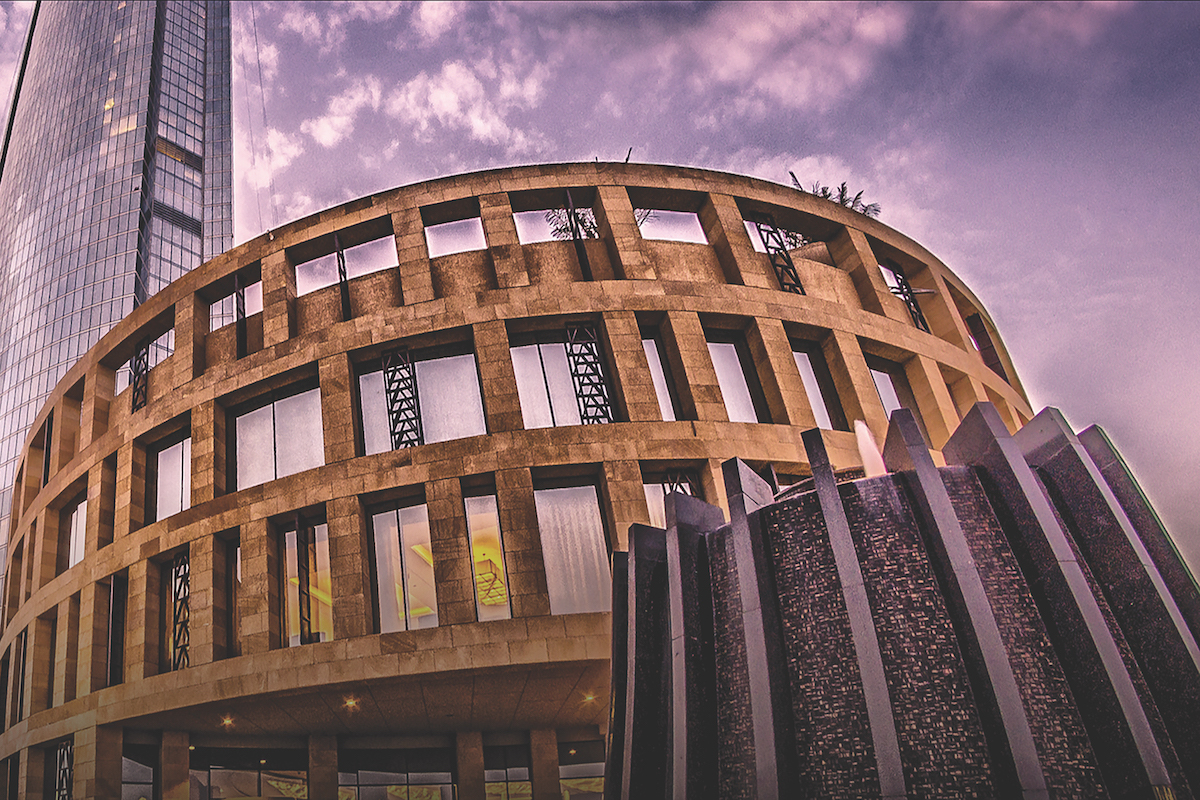 Given that Riyadh’s most sought-after properties are four-plus-bedroom villas and three-plus-bedroom apartments, both of which Rafal’s communities offer in spades, Rafal looks set to play a big part in this market growth.

“Things are changing in Saudi Arabia, especially people’s needs. We’re adapting to these changes, and they inspire us to innovate. We’re improving ourselves by becoming closer to society, an active company that listens to the public.

We want to ensure that we’re providing a good level of comfort by catering to their needs. At the same time, we’re making sure we play a role in developing the Saudi community.”

This public-mindedness is more than just Abdulrahman’s own philosophy – it forms the core values Rafal Real Estate. Each new employee is encouraged to internalise said values from their first day, and is encouraged to hold a deep passion for their work. After all, Abdulrahman believes it’s necessary – for anyone.

“If you don’t love your work, don’t do it,” he says. “I like being a real estate developer and I like being innovative. It’s the love and care for your job that lets you succeed. If you aren’t given the space to be innovative, generate, the space to think loud and deliver, you’re in the wrong place. Financial metrics aren’t the only important thing, it’s also loving what you do.” 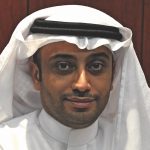