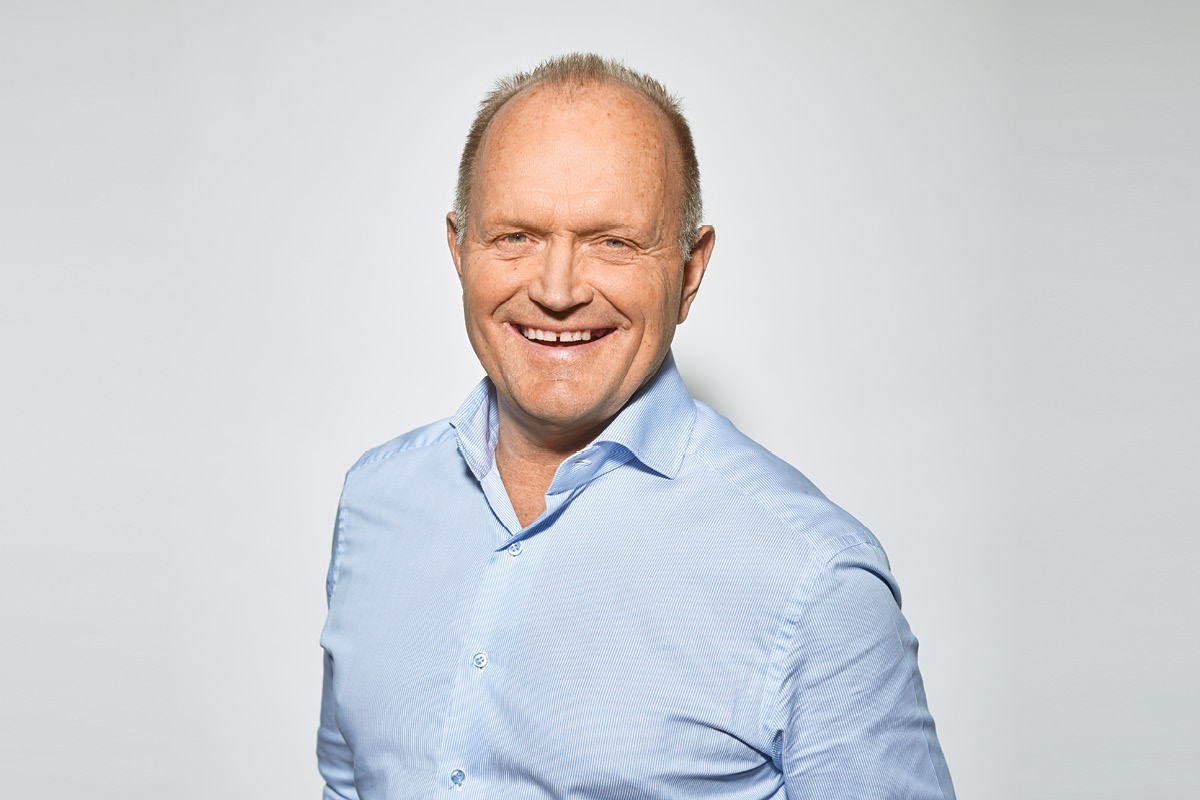 Growing up in the small village of Kristianstad in southern Sweden, Anders Nissen always dreamed of representing his country in handball. “That was plan A, but obviously I didn’t succeed,” he laughs, adding: “Being a CEO was plan B.” In hindsight, the man who has been Pandox CEO since 1995 appears more than happy with the way life has panned out for him, but concedes that some habits from the sporting arena have still found their way into his corporate environment. “I see myself more as a sports coach these days, getting ready for action every morning. I love the sports atmosphere,” he says.

The boardroom may now be his stadium, but Anders remains every bit a sportsman who continues to draw much inspiration for his off-field role from on-field experiences. Still a familiar presence on the handball courts and football pitches of Stockholm, where Pandox is headquartered, a sporting attitude is reflected in his leadership style – and peppers The CEO Magazine’s conversation with him. “I like to compete; to hopefully be the best,” he answers, when reflecting on what has kept him motivated in the role. He has been CEO since Pandox’s inception, 22 years and counting.

It’s obvious that his athlete-like drive and determination has played a significant role in transforming what started out as a small group of 17 hotels in Sweden into one of Northern Europe’s leading hotel owners. Today, Pandox’s portfolio comprises 120 hotels with a total of 26,240 rooms in 10 countries. Its current market value of the property portfolio is more than SEK38 billion. “Our motto since day one has been to focus on one asset,” he explains. “The only thing we have ever invested in is hotels.”

Its strategy is to acquire full-service hotels in regional or international centres, and its business model is to enter long-term revenue-based lease agreements with some of the most recognisable operators  in the world, often sharing the responsibility of developing the property with them. Where a suitable partner cannot be found, Pandox runs the hotel itself. Currently 80% of hotels are leased and 20% are owner-operated. 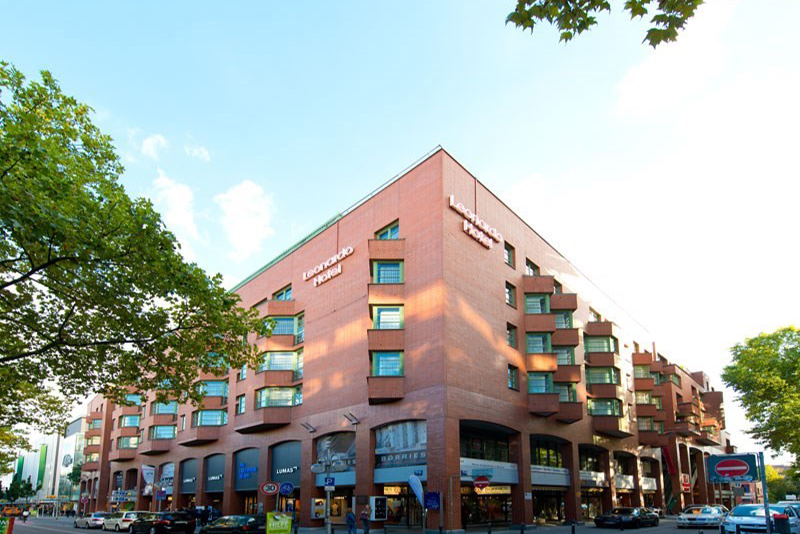 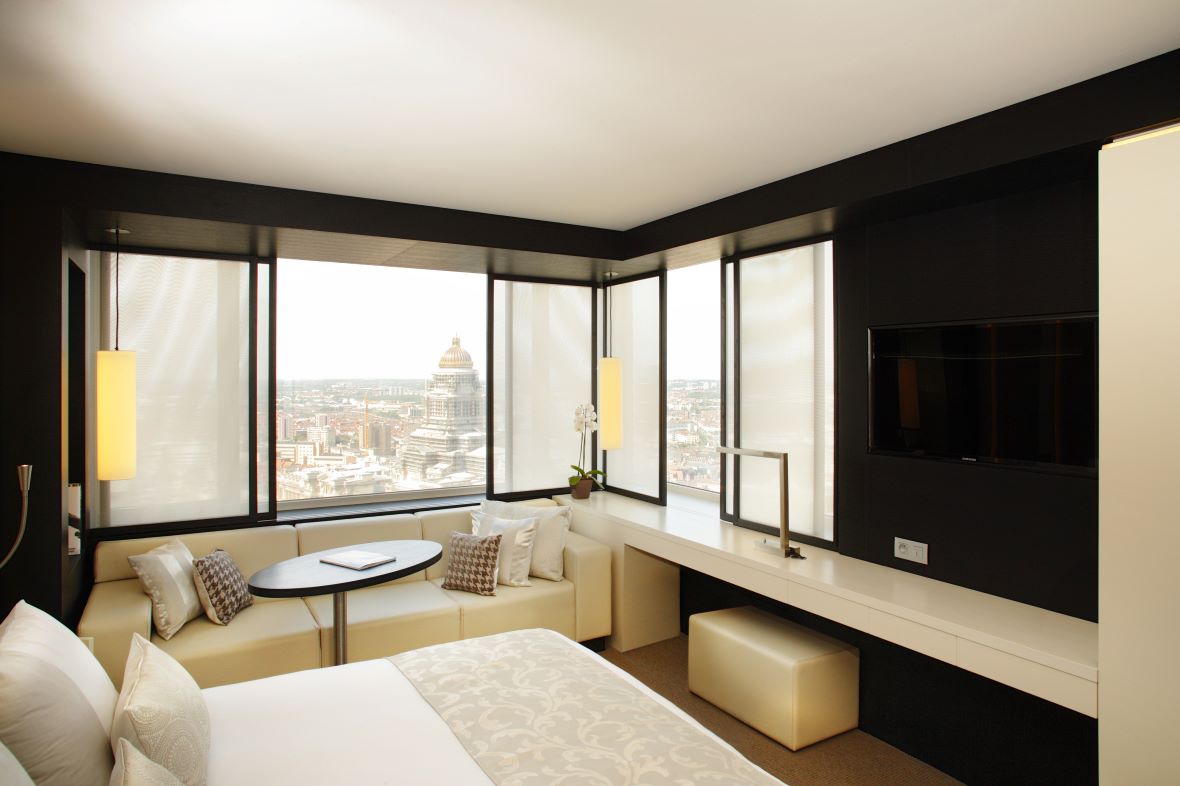 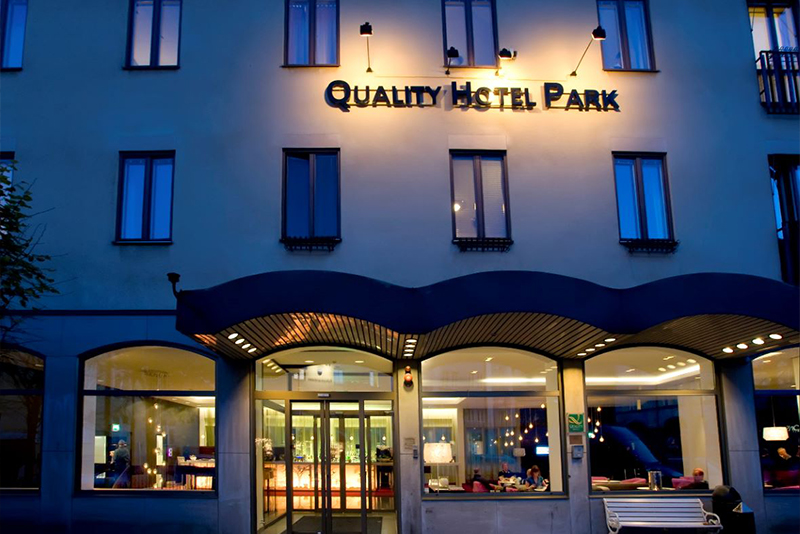 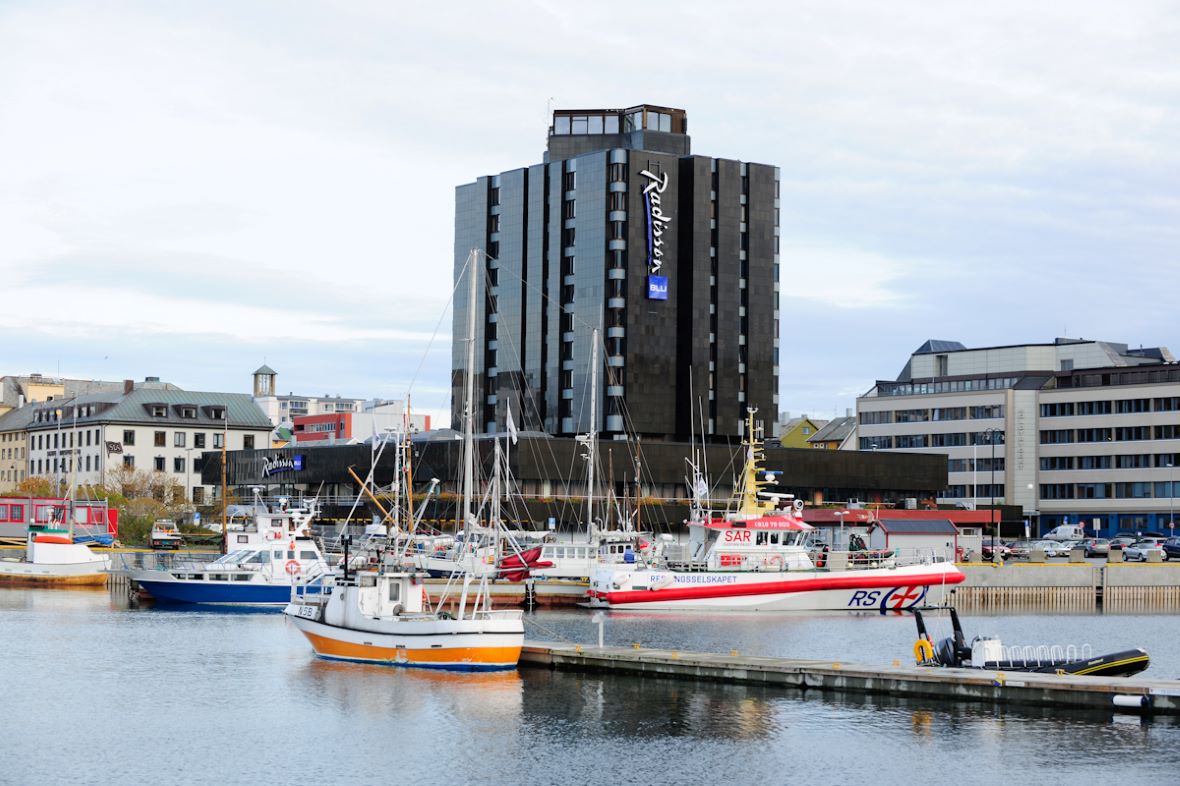 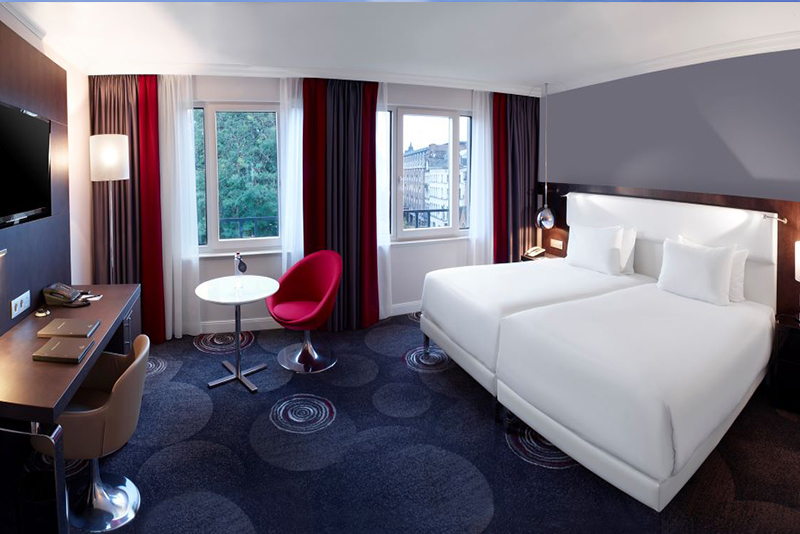 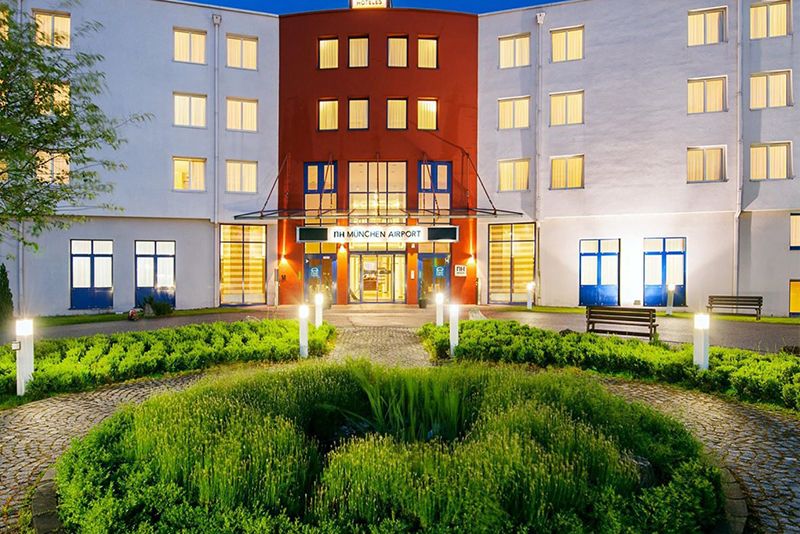 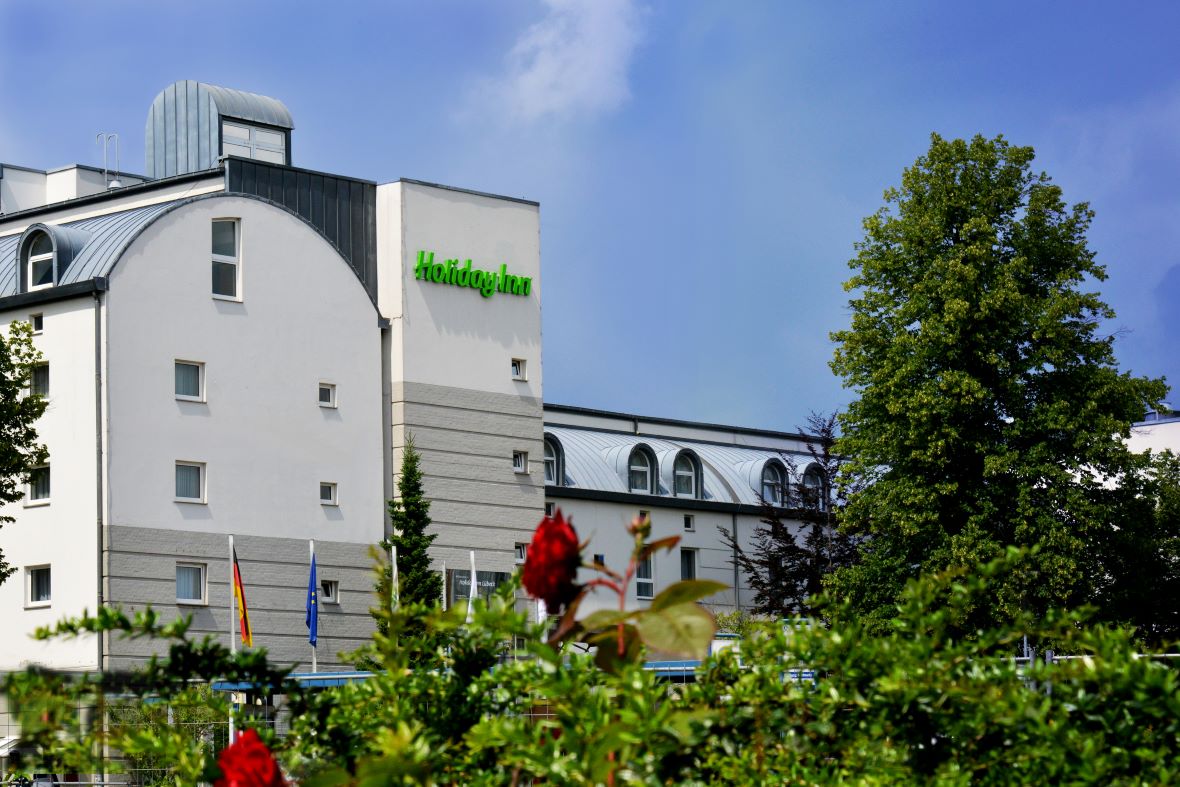 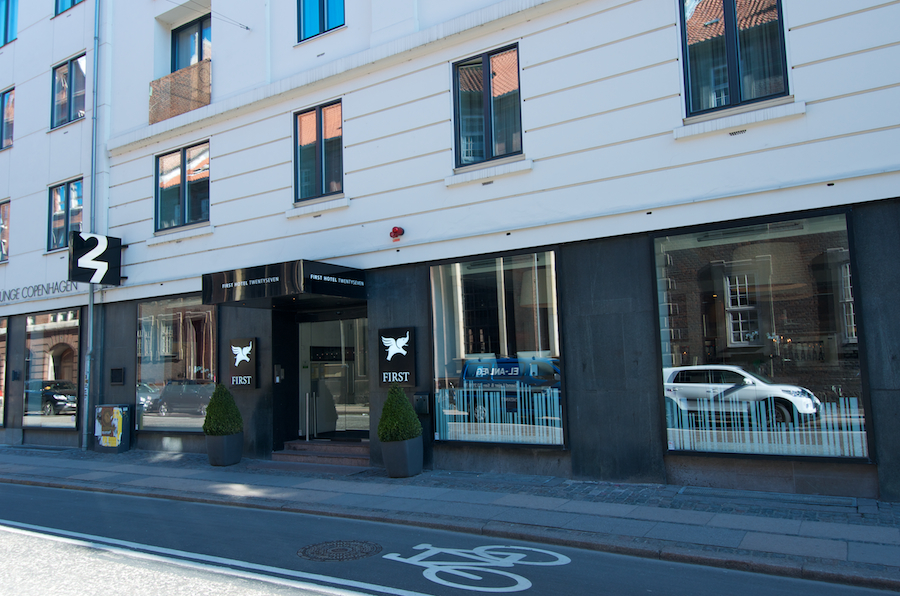 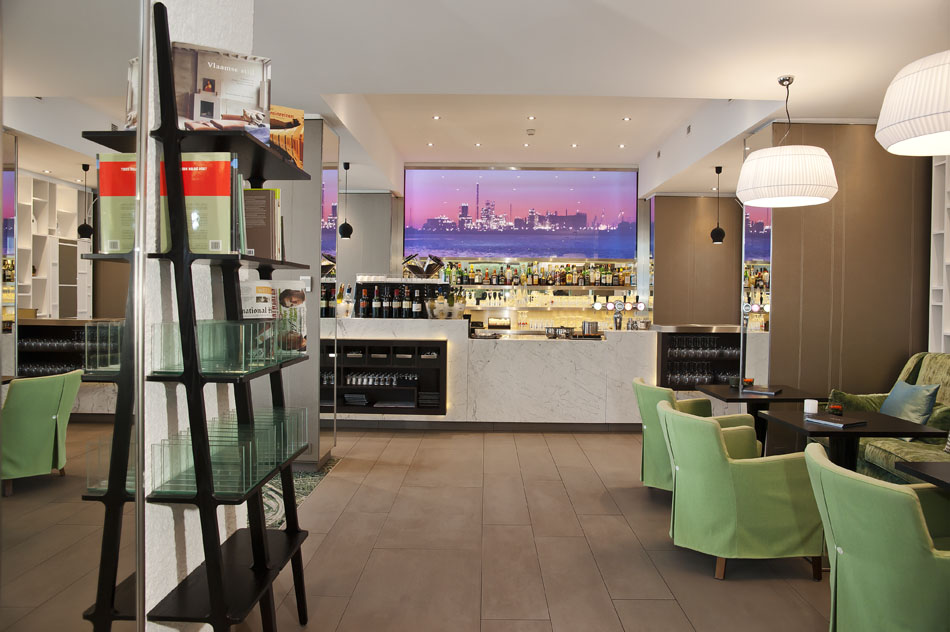 Although Anders believes that Pandox’s capacity to “do every type of deal in the hotel market” is what has driven such impressive growth, underperforming is a characteristic that many of its acquisitions have shared. “As you can imagine, it takes a few years to bring these hotels back to a certain standard before we can lease them out; we may have to change the brand or the management,” he explains. He does emphasise, however, that there is one category the company has no interest in. “We will never invest in small hotels,” he says. “They have no critical mass.”

Sweden, followed by its Scandinavian neighbours and Germany, are Pandox’s largest markets, according to Anders, although its presence extends as far as Canada where it operates 2 of Montreal’s landmark hotels: the Hyatt Regency Montreal and the InterContinental Montreal.

Anders is brimming with enthusiasm for “our beautiful, dynamic market called hospitality, which is growing year on year,” he says, and is excited about the market outlook as he and his team look to expand their global presence. “There are a number of positive factors influencing the industry,” he explains. 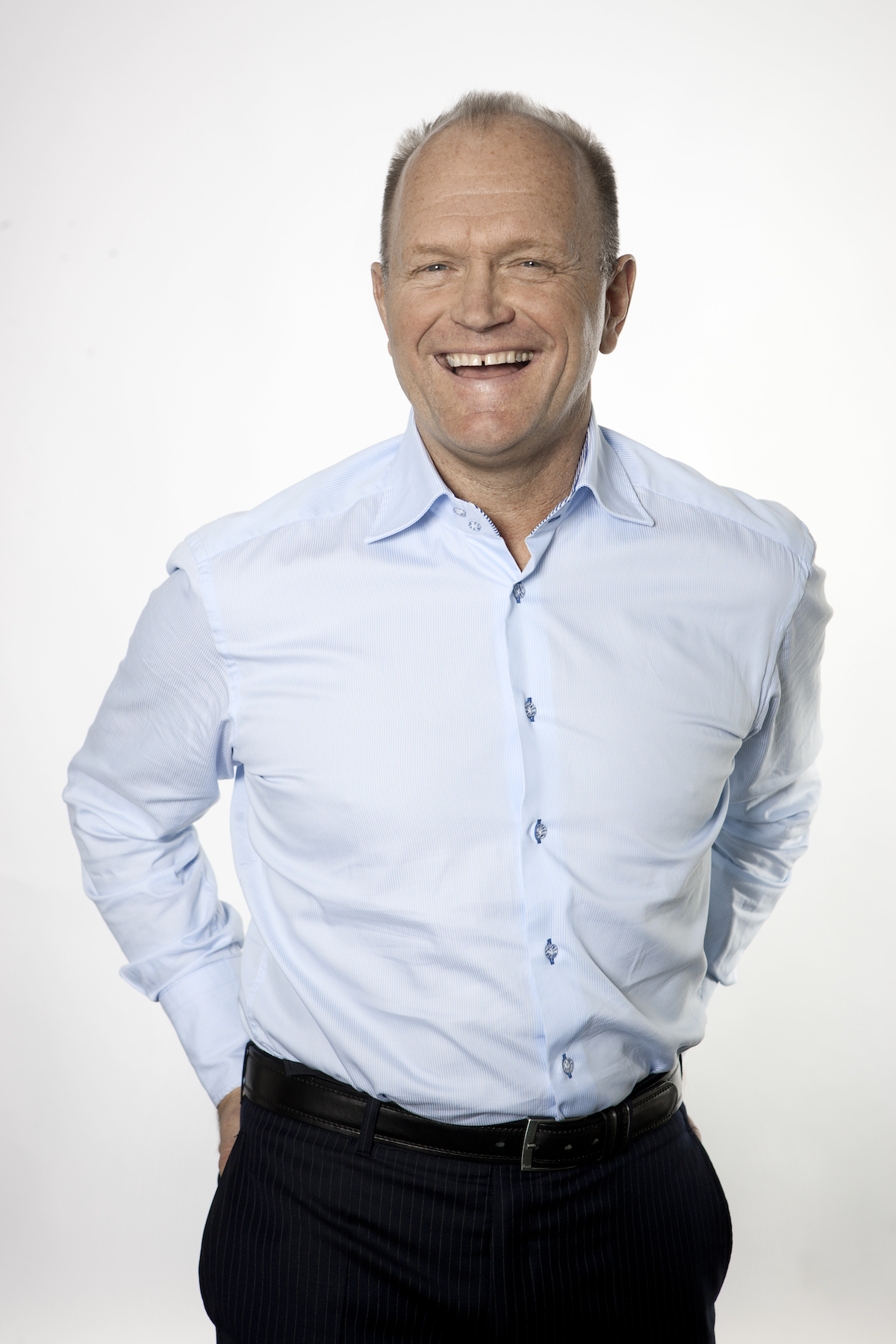 Being a CEO was plan B.

“We’re witnessing an increased disposable income and a growing middle class who are more eager than previous generations to travel.” He sees it as a sector that has earned its place in the sun.  “From being a small, fragmented industry, it has become very international. Hotels have become crucial to a city’s destination planning. Also, as a profession, hospitality is now seen as a respected career path. That was not the case when I first started out,” he says.

In fact, back in 1995, Anders recalls the challenges the newly established company faced because the hotel property market didn’t even exist. “The real estate sector hadn’t yet been divided into the residential, commercial or industrial categories that we have today,” he says. “It all came under the same umbrella.” Two years after its establishment, Pandox listed on the Nasdaq Stockholm – the first hotel company to do so in Europe.

The hotel market has demonstrated good growth over a long period, and this development is supported by a number of strong trends in the world around us.

“We were just coming out of the recession that hit at the start of the 90s. All hotel markets in Europe suffered from a period of negative yield growth, Stockholm in particular,” he explains. “So trying to convince potential shareholders that they should invest in a sector that, only a few years before, had been one of the worst investments to make was tough. Especially when no-one really understood what the hotel property market was in the first place,” he explains.

Despite the challenges, the IPO was a success and enabled Pandox to establish a presence outside of Sweden. 7 years later the shares were delisted when the company was acquired in 2004 by industrial investors. The Pandox growth trajectory continued unhindered.

An attractive choice for investors

In the aftermath of the GFC, Pandox acquired Norgani Hotels and its portfolio of 72 properties for close to SEK10 billion in 2010 – the largest hotel transaction in the world that year. “Of course, it was a tremendous, fantastic deal, but how many people would be brave enough to do it?” he asks, recalling a long, hot summer spent at his holiday house breaking for exercise in between the maze of calculations.

Did he ever doubt himself? “When you play in the World Cup final, you cannot start to question yourself. You have to believe in your plan,” he responds.

In 2015, Pandox relisted on the Nasdaq Stockholm; the same year it celebrated its twentieth anniversary. “The difference this time was that we were returning as a stronger company and one of the largest players in Europe,” he says. “We received a great reception and many of our original shareholders reinvested, which was amazing.” He believes its ability to generate a good return in a variety of economic climates is what makes Pandox an attractive choice for investors.

For someone who was only 25 when first appointed to the position of hotel general manager, Anders can relate to the bright young talent that Pandox has no problem attracting. You also get the feeling he has the energy to match their enthusiasm. The Pandox team, he says, is small but highly skilled.

“Why have a playing roster of 30 when you only rely on the talent of the top 10?” he asks, drawing upon another sporting analogy. And it is his role to “train them and inspire them, to ensure that they can lift themselves up to the next level and are always ahead of their own game plan.” Considering the successes he has driven Pandox to, there’s no doubting him when he concludes that, as a leader, “I am normally nice and friendly, but of course I can be very demanding.” 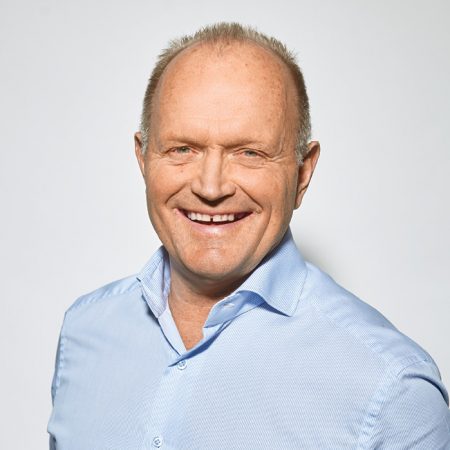