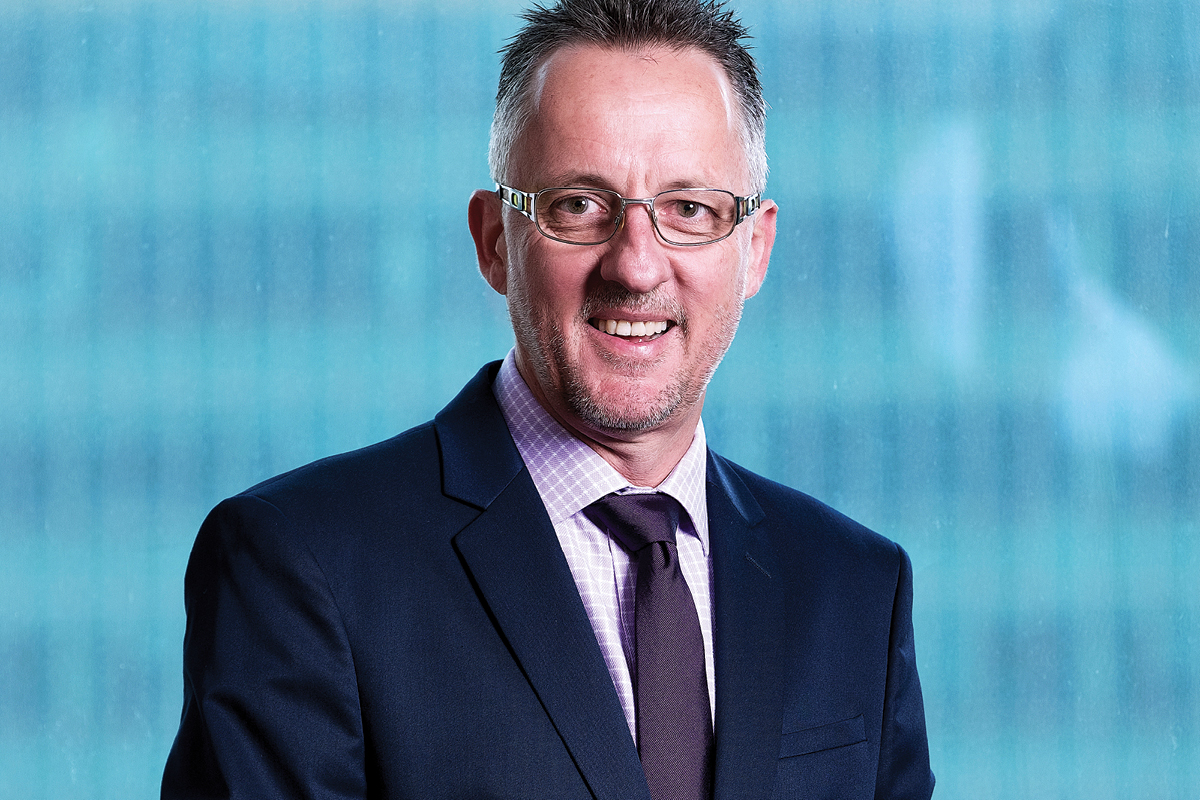 Mike Batchelor has been with international real estate and property investment company, Jones Lang LaSalle (JLL), for 23 years. Growing up in New Zealand, Mike says he always had real estate in mind as his ultimate career goal. After a brief stint as an apprentice in the horticulture and landscape architecture industry, he moved to Australia, where he pursued his real estate ambitions.

Mike started at JLL as an associate director in investment sales when the company opened an office in Brisbane. At the time, JLL’s Hotels & Hospitality Group was a small team of eight. Over the years, the division continued to grow and Mike eventually moved to Singapore to lead Asia’s investment team.

The CEO Magazine: Can you talk about some of the highlights of your career so far?

Another area I’d add is watching people we employed as associates and analysts 10 or 15 years ago step into leadership roles and become the next generation of our business. It is very rewarding.

What are some of the biggest opportunities for JLL in Asia?

The opportunity in Asia is significant, to put it mildly. We have approximately 60% of the world’s population based in Asia. Emerging markets like China, India, Indonesia and the Philippines present huge opportunities for us as a group.

There is a big transformation in the middle class in many of these countries and they’re all travelling more. There’s been this proliferation of low-cost carriers around Asia and that has allowed this rising middle class to travel. The rising disposable income of these middle classes and their increased propensity for travel is enormous. And where do they typically go for their first trip? They travel nearby.

China is the number one source market for many countries around the region. The opportunities are in city centres and beach resort destinations that have good air connectivity. We’re seeing large growth in travel numbers, and I think there is potential to capitalise on a trend, which is not going to slow down in the coming years.

Are there any different trends that you’re seeing in real estate compared with when you first started more than 20 years ago?

It’s fair to say that the industry has gone through tremendous change and is continuing to do so. Technology is having a great impact on the way hotels operate. Now everyone can critique the hotel before they go and stay there or decide what restaurant they want to eat at. The power is certainly in the hands of the consumer. And the hotel industry has had to change. Years ago, we all went to our travel agent to book our travel, but now we do it ourselves from the palm of our hands. 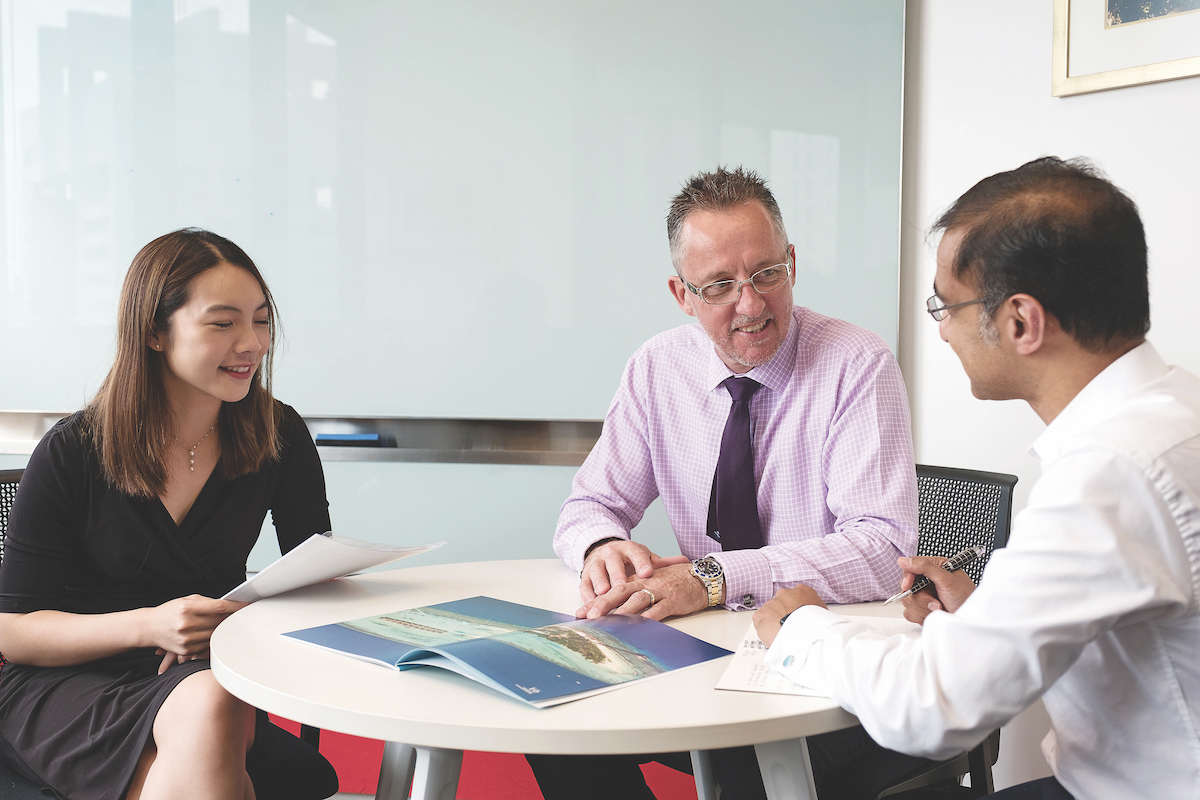 What would you say are some of the challenges for the business?

If you don’t evolve, you will be left behind as a hotel owner. If you are sitting there with a 20- or 30-year-old hotel and you are not reinventing yourself or you’re not investing capital back into your product, then you’re going to suffer. I think those are the challenges and that’s where we can assist owners by providing them access to the latest trends around the world in how people are reinventing hotels, retrofitting them and changing the way they operate.

I like to treat people the way my mentors over the years have treated me, and that’s by being open and approachable. Historically, I’ve probably been very hands-on; leading assignments and being at the coalface. I lead by example. I enjoy training and mentoring people as I go along, but don’t like to micromanage. Instead, I like to empower them and give them the opportunity to step up. I encourage our people to think for themselves and have a voice, and I love it when they show initiative.

“I encourage our people to think for themselves and have a voice.”

Is there someone who inspired you?

The person who probably had the most impact on my career was David Gibson. David was the CEO of the Asia–Pacific business going back 10 years. He was a very capable leader but he also had the common touch, both with team members and clients. I admired the way he managed the business. He gave me room to move but was there when I needed him to provide guidance. I was fortunate to be able to work with him all those years ago.

As a leader, what is one thing you should never compromise on?

I think ethics is critical. We work in a lot of emerging markets. There are practices that go on that we just can never get involved with, so it’s about remaining true to yourself and the company. We are constantly voted one of the top ethical companies in the world. One step wrong in that regard and, in effect, it will finish your career. Credibility and your personal brand are things that allow no room for any compromise.

What is your method for relaxing or unwinding?

Spending time with my family. I find that when I’m at work and travelling I am clearly in work mode. But when I get back to my family, I switch off from work. My family are based in Brisbane so I commute to the role here in Singapore. I enjoy being around my children and doing the fatherly things.

I like taking them to school or watching them play cricket or go horse riding – that’s how I unwind. I’m around the age where I’m working most of the time, but when I’m with my family I certainly have the ability to switch off and be with them fully. I also enjoy reading. I don’t read books; I tend to read the newspapers from around the world, and keep a close eye on what’s going on in a business sense. And I also like skiing. I look forward to taking the family to Queenstown. New Zealand is a lovely part of the world and we enjoy a week there every year. 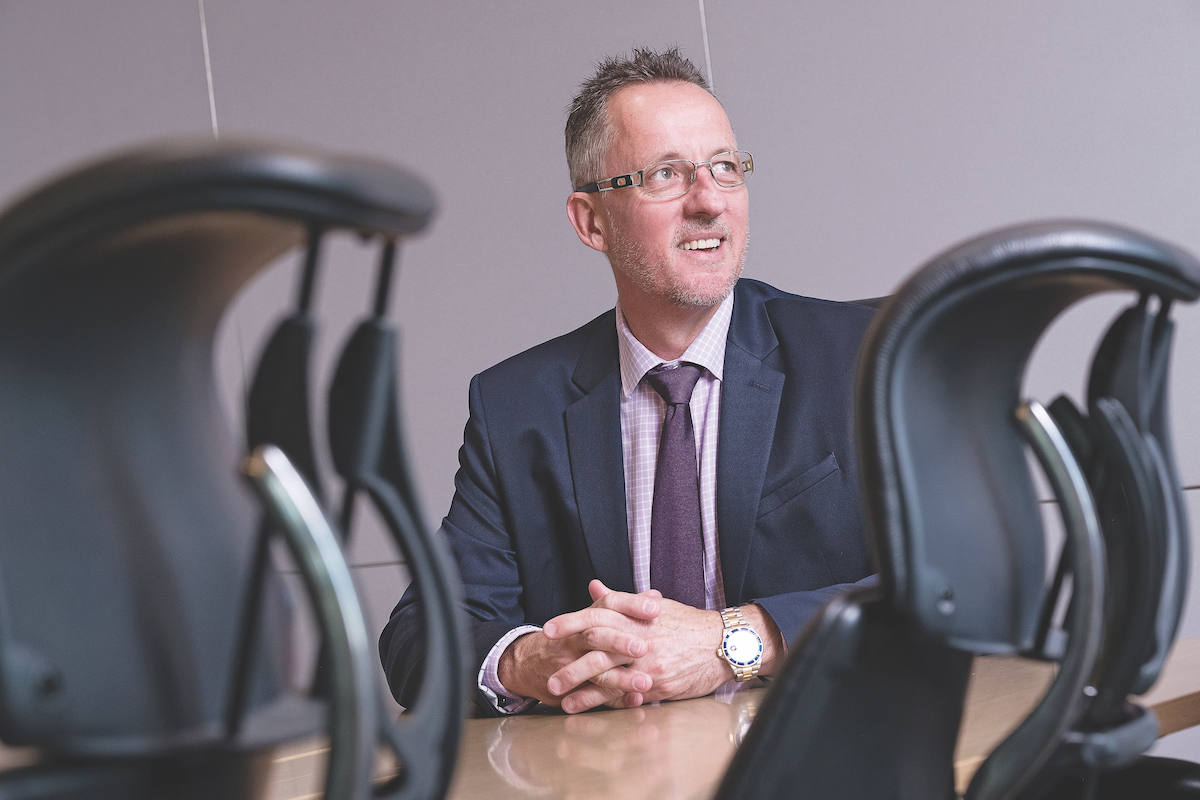 What will be the key focus areas for JLL in the coming two to three years?

There are a number of emerging markets that are showing some exciting opportunities. We made the decision 12 months ago to focus on Vietnam. We opened an office there and we’re working hard to establish ourselves in that market. Then there are other areas where we will put our toe in the water too, such as opening an office in Indonesia. We’re also monitoring what’s happening in the Philippines and Malaysia.

We’ll also put additional people in China, specifically in investment sales, complementing our advisory services. We’ve had a team in advisory there for some time and we are ramping up our efforts and profile in China. With the government limiting foreign capital heading overseas, we expect to see a resurgence of investment there and further opportunities.

How does it feel so far being CEO? What’s the most exciting thing you’re looking forward to as part of your role?

I said to the team in my first 100 days that I would sit down and talk to every one of them if possible. And I think I have almost achieved that. There’s been some wonderful feedback and this team of 60 incredibly talented people are what makes our business. I wanted to sit down and hear from their perspective what we did well as a company, where they thought we could improve, how we could grow our business, and how we could further our client relationships. Now, as we put together the plan for the next three to five years, a number of those things will form part of our strategy. 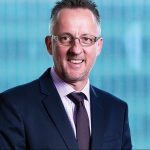