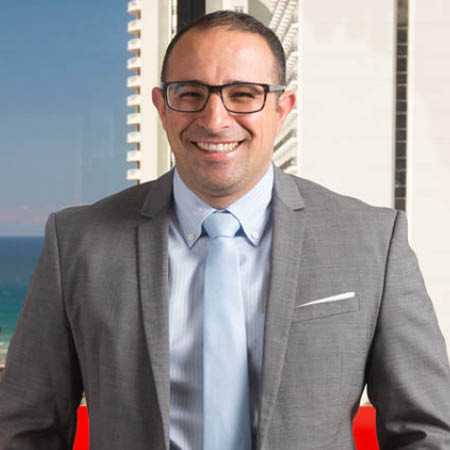 Ron Bakir, CEO and founder of Homecorp Group, believes that anybody can be successful as long as they set their mind to it, and he is living proof that this philosophy works. After coming from virtually nothing, the entrepreneur had the drive to create a team of people in an industry that he was passionate about and forged his own path to success. Anybody can do it as long as they have a very clear picture of what their goal is, he says. With will and determination, anyone can succeed.

Ron started his career in the field of telecommunications, establishing a business in 1995 at the tender age of 17 to sell mobile phones. However, property was always the industry he was most interested in; he dabbled in renovating and selling houses before deciding to build a duplex on the Gold Coast, where he was based. Realising that simply selling the properties he had done up wasnt all that challenging, he looked into the idea of subdivisions. In 2004, an opportunity arose in Western Australia, where real estate was booming, so Ron decided to make a foray into selling home and land packages and subsequently sold 500 of them over the three years that followed, and Homecorp Group was born. 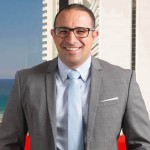