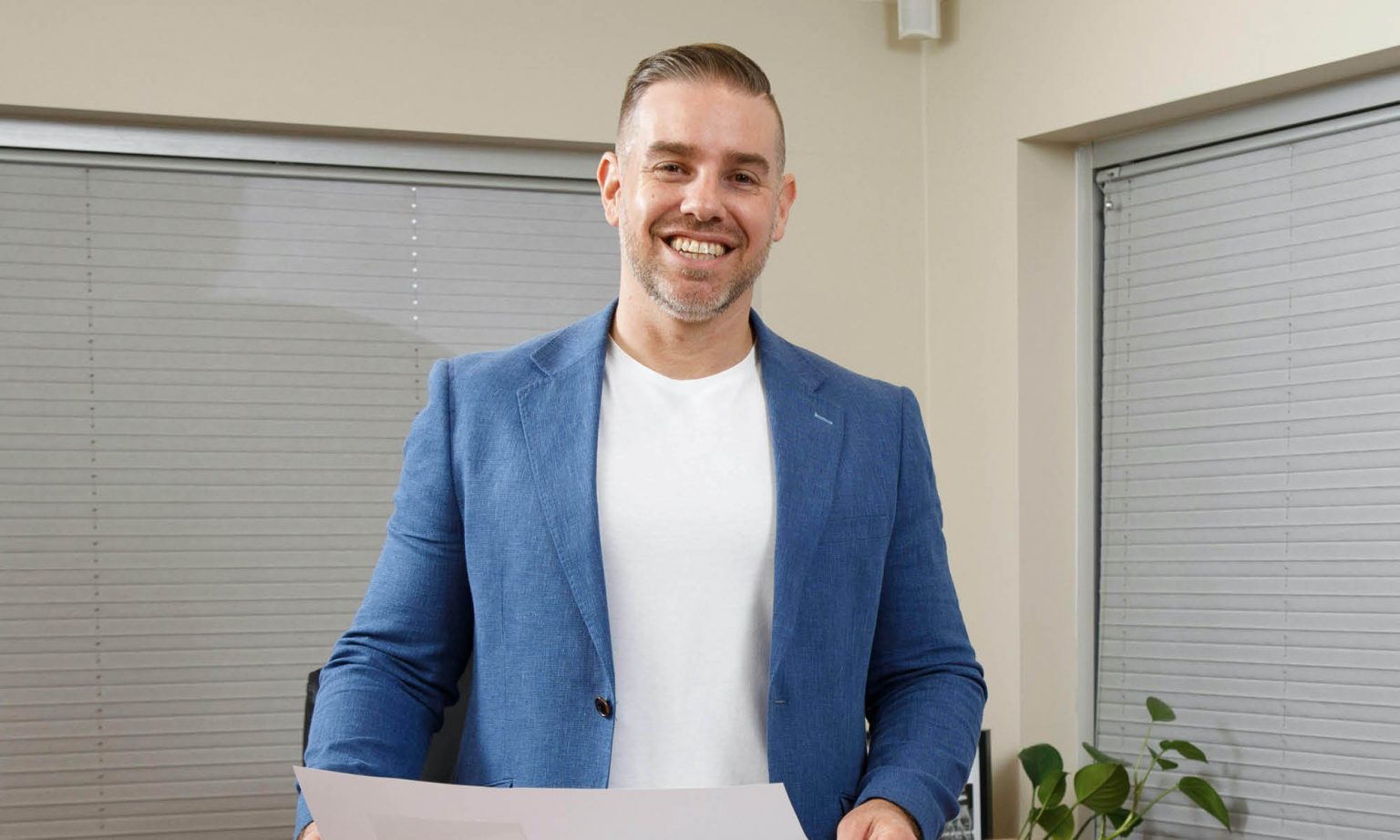 Despite reports to the contrary, the great Australian dream of home ownership isn’t dead; it’s simply had a face lift. Pushed beyond the reach of many Australians due to ballooning property prices and the ever-increasing cost of living, owning a home is still possible. 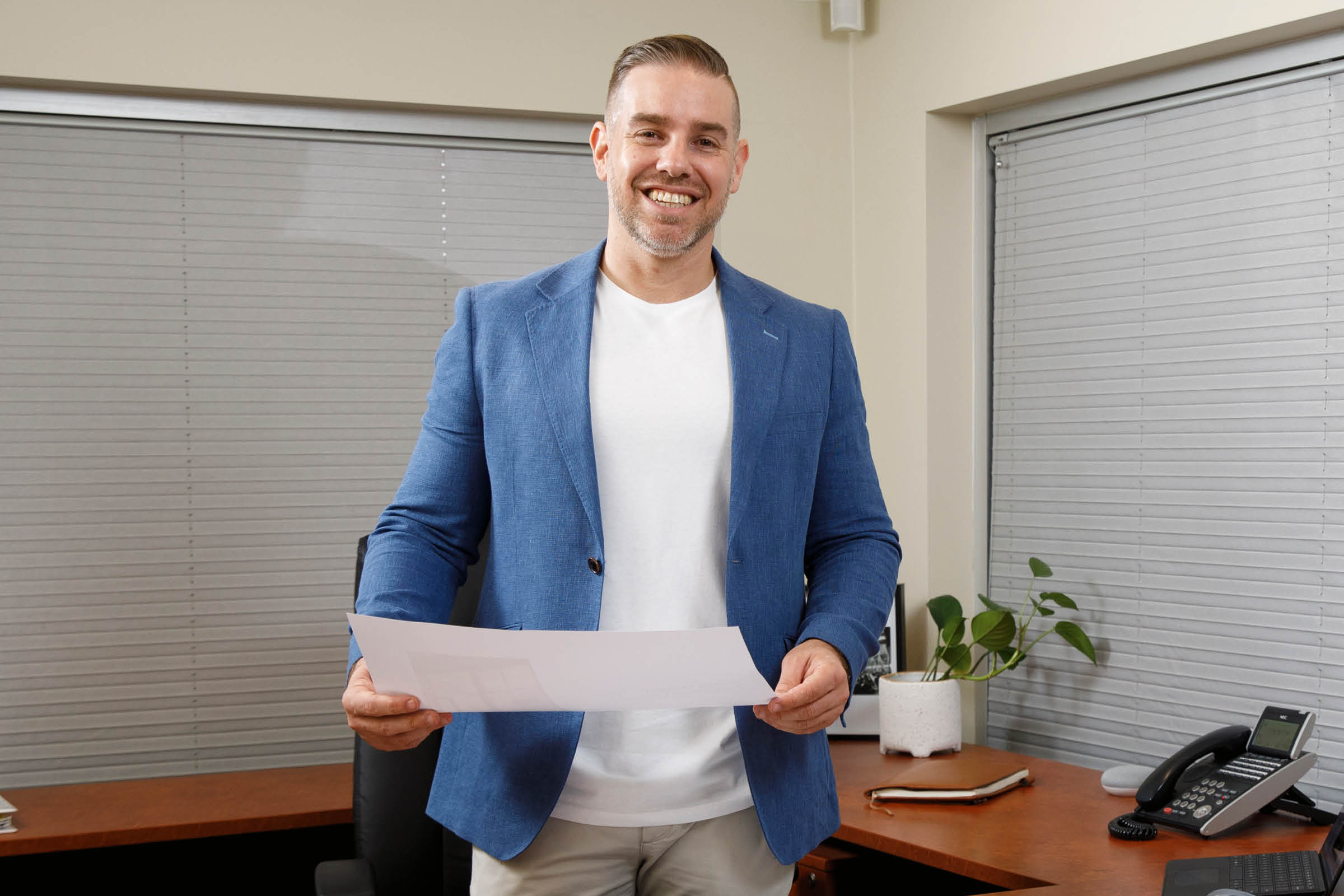 Those who’ve yet to give up on the elusive dream have been forced to circumvent the usual channels to find a way to make it work, and many have reached their goal by building their own home. At the same time, those selling the dream have had to step up their game.

Over the past decade, the home building industry has become a fiercely contested hotbed of innovation and competition. As buyers increasingly turn to builders to realise their dreams, industry players steeped in tradition have been shoved into a modern age of advertising and transparency.

It’s in this environment that South Australian builder Kookaburra Homes rose to the top, and Co-Owner Steven Walker says it’s all down to communication.

“I recognised really quickly that there were a number of builders in Adelaide who didn’t know how to sell or market their product correctly,” he recalls, adding that his background in sales and marketing gave him an edge. A former Harvey Norman franchisee, Steven says a short stint as a sales manager for a local builder opened his eyes to a new world of possibility.

“I started a consulting business to help builders amplify their message, and my first customer was Kookaburra Homes.” In Kookaburra, Steven discovered a builder with a strong reputation for delivering a quality product.

The key is honesty. Customers are screaming for transparency and honesty from builders.

“They just didn’t know how to tell anyone about it. I hadn’t heard of them myself, and they were very unknown in the market,” he shares. Convinced of the potential, Steven accepted a one-year contract to fix Kookaburra’s marketing situation. “The most they’d ever sold prior to my joining was A$6 million in 12 months. Last year, we did A$67 million.”

Through social media, and especially Facebook, Steven let a willing audience know of the company’s strengths. “Kookaburra didn’t have social media before I arrived. They didn’t even really have a website,” he says.

“Because they had no advertising money, I had to utilise social media, and Facebook in particular.” If he’d had a budget, Steven admits he might have blown it on TV or newspaper ads, methods he believes aren’t as effective in 2021. “Having no money was an advantage, although I didn’t see that at the time,” he admits.

“But being so unknown meant we could get ourselves into shape without anyone noticing.” The turnaround was immediate.

“We were up against some of the biggest players in the state, but through hard work and branding, and recognition not just from customers, but also the competition, we turned Kookaburra into a highly recognisable brand. I’m pretty proud of that,” he shares. 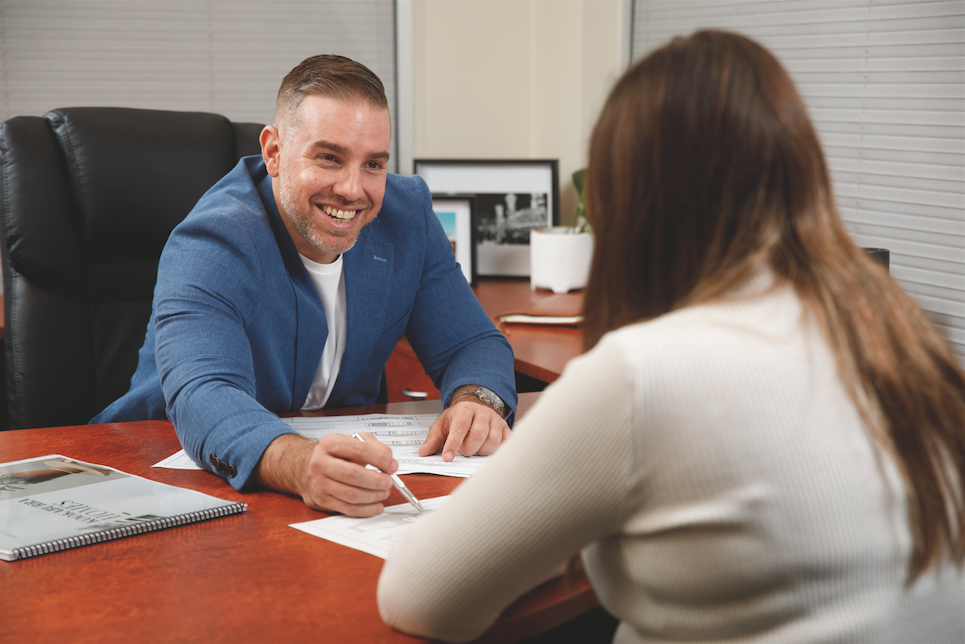 Amazed by the reversal of fortune, the business’s owners made Steven an offer. “My contract was up and I was about to leave when the owner told me he wanted to sell the business and asked if I wanted to buy it,” he recalls.

Together with his business partner Wayne Goodwin, Steven bought Kookaburra Homes and continued his transformative work. Today, it’s among the best-reviewed builders in SA. “The hallmark of a Kookaburra Home is quality,” he says.

“Not just the quality of the product – our competitors utilise the same brands and products – but also the quality of our trades.” Steven says the strong relationships Kookaburra builds with its partners and suppliers ensure everyone on the worksite goes the extra mile. “They understand what we’re trying to do and they care about what we’re doing,” he says.

“The market can see the difference.” Strong customer relationships are another powerful marketing tool. “I think the key is honesty,” Steven reflects.

“Customers are screaming for transparency and honesty from builders, so we try to make sure we bring complete transparency to the front end of the sale. Buying a home is a big purchase decision for customers, and I want them to feel as comfortable as possible from the very beginning. It can be done; it just requires a little bit of work, and the industry needs to get better at it.”

In just six years, Steven has turned Kookaburra from an also-ran to one of SA’s leading builders – a journey equal parts satisfying and unexpected. “It’s not an industry I thought I’d end up in,” he explains. 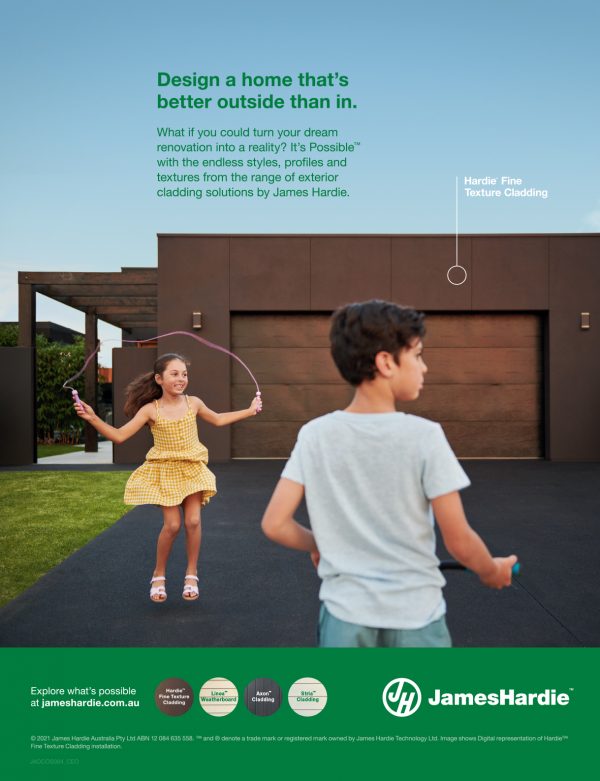 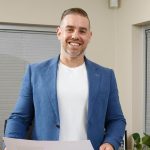