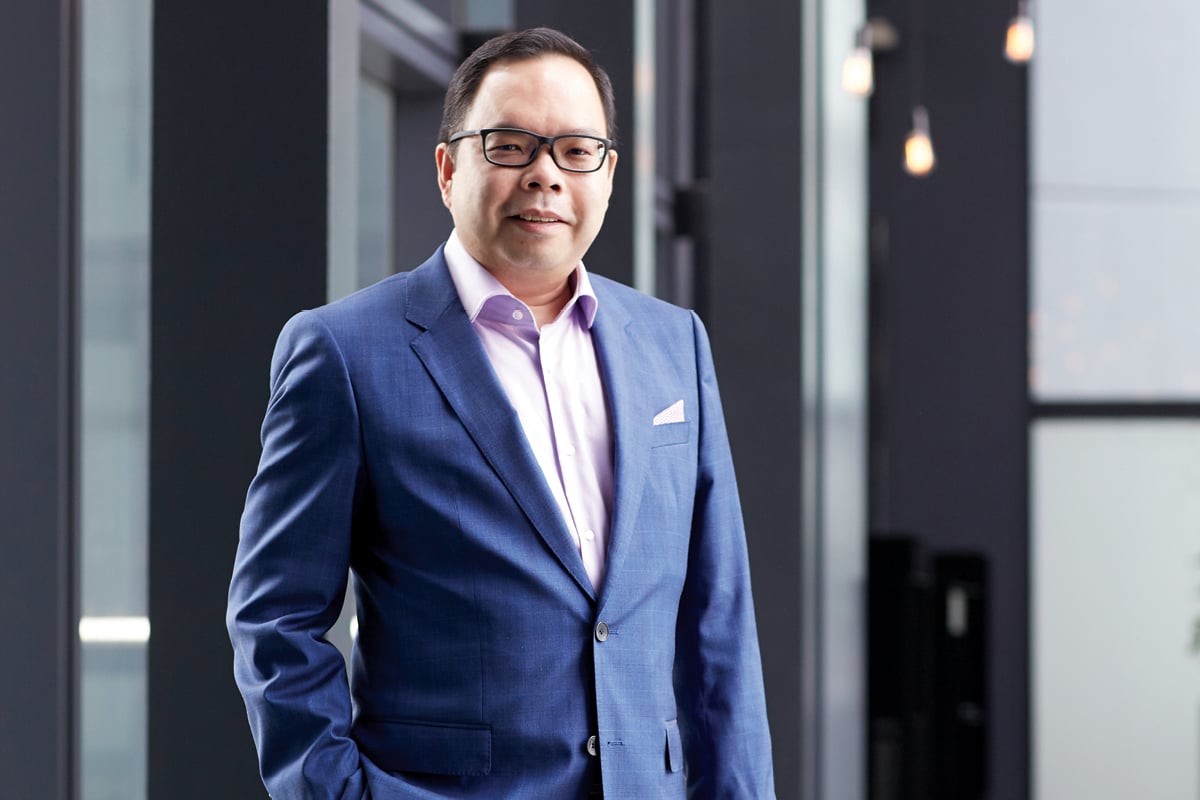 Born into poverty in Kuala Krai, Kelantan, Datuk Ng has worked hard for everything he has. “I didn’t come from a privileged family. While our neighbours and friends spoke about buying new toys, clothes and bicycles, my family’s priority was simple – to own a home one day,” he recalls. Growing up, his family of five lived in a rented one-bedroom kampong house, so it’s unsurprising that he dreamed of creating a better place to live.

“Nothing comes easy in life. You must first have a big heart, a good attitude and belief in yourself,” he says. “While other children drew cartoons, I drew a globe – envisioning a world where everyone lives in harmony.” The family eventually bought a house for RM25,000 and it was then that he truly realised the unmistakable importance of having a home.

Starting his career in corporate training, Datuk Ng made the decision to form his own company at age 22, in the aftermath of the 1997 AFC. Within three years, his business, NTP World Forum, had become the largest training provider in Malaysia, with clientele such as PETRONAS Group, Matsushita Group of Companies, Hitachi Group of Companies, Malaysia Mining Corporation, and Suria KLCC.

In 2008, Datuk Ng decided to embark on a journey into property development, establishing NTP World Development as the property arm of the NTP World Group. “People with big goals will not be hindered by small things. As a firm believer in getting the right people and doing the right thing, my team and I took six years to set up the management team, while laying a strong talent pool foundation and actively exploring land banks throughout Kuala Lumpur,” he says. In 2014, he rebranded this property arm as SkyWorld Development Group to better reflect the company’s mission to transform cities and create the ultimate ‘sky living’ experience in a sustainable environment.

“People with big goals will not be hindered by small things.”

Aiming to build a professional team that will one day take over the management of the company, Thein Phing is proud to say that more than 55% of his 200 staff are millennials aged 20–35. In 2016, SkyWorld Development was recognised for this effort in the AON Hewitt & Asia Pacific Property Awards and was awarded ‘Best Employer for Commitment to Gen Y.’

That same year, the company introduced its first master development, the 28-acre SkyArena at Setapak, and its Ascenda Residences recorded a remarkable 98% take-up. This project was followed by five others – including the renowned Bennington Residences at SkyArena and SkyLuxe On The Park at Bukit Jalil – that were received just as positively, with a total gross development value of more than RM1.9 billion. “We’re proud to be a niche property player with city development positioning and we’re slowly but surely gaining sales and brand prominence,” he says. “This wouldn’t have been possible without the support of our team, business partners and purchasers.”

Datuk Ng quickly realised that the winning formula was simple. “It’s all about location. Therefore, we decided to only focus on land banks in Kuala Lumpur and we positioned ourselves as a city developer,” he explains. “In less than 10 years, we have gone from strength to strength – receiving more than 20 awards, recording successful property launches, and gaining double-digit financial growth. We’re the first property developer to establish the First Quality Centre in Malaysia, pledging our commitment to deliver quality projects in compliance with QLASSIC (Quality Assessment System in Construction) and CONQUAS (Construction Quality Assessment System) standards,” Datuk Ng explains. “Our popular SkyAwani affordable homes series at Sentul was also named the best RUMAWIP project in Kuala Lumpur, achieving a rapid 100% take-up.”

Looking ahead, Datuk Ng will continue to build a stronger foundation for SkyWorld by unlocking its land bank and focusing on talent management. “Our promise to deliver an integrated sky living experience means creating a harmonious environment reminiscent of kampong life. It means being compliant with the principles of the Green Building Initiative and thinking outside to box to create spaces with an abundance of facilities, amenities and areas for spending time with family and friends,” he notes. By the end of this year, SkyWorld plans to develop projects worth more than RM1.6 billion in GDV. Located throughout Kuala Lumpur, these projects will include the 780-unit SkyMeridien in Sentul, The Valleys at SkySierra, a 4.5-acre commercial hub in Setapak, and the remaining phases of the SkyAwani Series 3, which launched in February this year. Despite the soft property market, Datuk Ng believes these new developments will attract SkyWorld’s targeted middle-class and urban-affluent demographic due to their appealing location and price.

Datuk Ng also keeps a close eye on the property trend in transit-oriented developments. “Because our developments are positioned in mature and strategic locations throughout Kuala Lumpur, the connectivity and accessibility to public transport is already in place – unlike newer developments located on the outskirts,” he explains. “In the next two to three years, we plan to undertake an IPO to further enhance our financial position and, after 2020, we’d like to explore markets outside Kuala Lumpur, both domestic and overseas.” 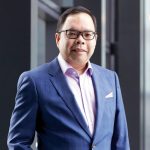