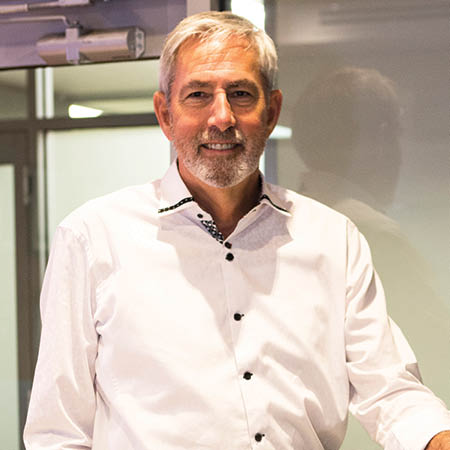 Tony Hatt has always had an entrepreneurial spirit. The founder and CEO of Devwest built the property development business up from scratch, using his past experience and skills as his anchor. Originally operating only in Western Australia, today Devwest’s presence has expanded to include projects in South Australia and Asia.

Raised in Woomera, South Australia, Tony lived there for 10 years with his family before they packed up and moved to Melbourne for a three-year stint. He completed his high school education to grade 8 there, but decided it wasn’t for him, so at 17 years of age when his family relocated to Alice Springs, Tony also went and started a plumbing apprenticeship. That was in 1967. After the required six years as journeyman, Tony took over the plumbing business from his boss at the time.

”Consequently, for the next 15 or 20 years, I did plumbing,” Tony recalls. “However, while I was doing that, I was also developing sheds on the side. I did the first beehive, the little lock-ups, the sort of three-metres wide by 10-metres deep little sheds. Then I went into slightly bigger projects.”

Tony dabbled in developing caravan parks, which required his plumbing expertise, before entering the hotel game. I built a hotel in Alice Springs and ran it with my brother Chris, and we also built a number of houses as well. I left in 1987 and went to northern Queensland for a couple of years fishing, as plumbers do, while I kept up with my plumbing by working for an oil and gas company, doing the detailed computer drawings for them. 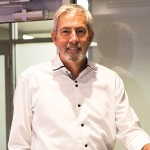