Stepping on the gas: AK Juneja 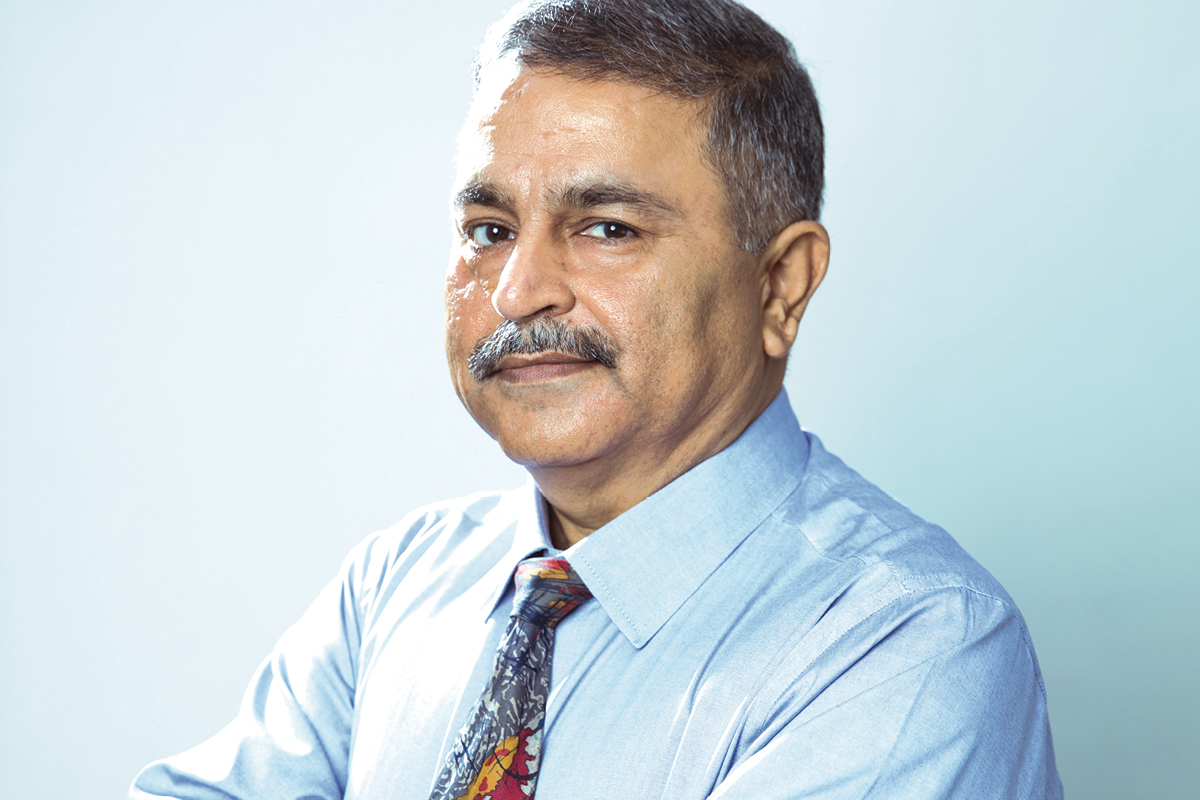 The story of Ratnagiri Gas and Power Private Limited (RGPPL) starts with the collapse of Enron. RGPPL’s former managing director AK Juneja is adamant that anyone seeking to learn about the company’s chronicle must first “understand the history of the project. Unless you know about the history of this project, the story will not compute.” AK departed the company in June 2018, but he had a significant part to play in the later chapters of the story.

In 1992, Enron reached an agreement with the Maharashtra State Electricity Board to construct a US$3 billion natural gas power plant and LNG Terminal in Dabhol. The project, the first foreign direct investment into India’s power sector, involved the establishment of the Dabhol Power Company (DPC), and ran into difficulties when the agreement between the Maharashtra state government and the DPC collapsed because the price DPC was charging for power was too high. The project was eventually abandoned in 2001, when Enron filed for bankruptcy.

Fast-forward to 2005, when RGPPL was created with the intention of reviving the abandoned DPC assets. A joint venture between India’s largest energy conglomerate, NTPC, the state-owned natural gas transmission company, GAIL, and the Maharashtra state government, RGPPL is now responsible for the operation of the 1,967-megawatt gas-fired power plant and five-MMTPA LNG terminal, but over its 13-year history, the company has struggled to experience smooth sailing.

With natural gas in short supply in India in 2012–13, the plant was running at less than one-third capacity, producing less than 500 megawatts of power despite the government reallocating its fuel priorities to give power plants equal priority with fertiliser plants. This was the beginning of a turbulent period for RGPPL, which recorded significant losses from 2013–16.

AK arrived in the Managing Director role in November 2016, bringing more than 30 years’ experience in the power sector with him. Having excelled while working for other companies falling under the NTPC umbrella, he was always going to be a good fit. He made a commitment to steering the company along its path to recovery after the struggles of the mid 2010s, and, despite the brevity of his tenure, he made a lasting impact on the company’s resurgence by way of two major milestones: the completion of a planned demerger, and an agreement to supply power to Indian Railways.

Before AK’s arrival, RGPPL’s leadership team was “spearheading a revival of the company by a demerger of its LNG business,” AK tells The CEO Magazine. “India has a large appetite for LNG,” he adds, and, faced with growing debt, the company realised that LNG could form the basis of “a sustainable business in the long run, and start generating profits”. A business plan was agreed on by RGPPL and the banks, after the latter were hesitant to give RGPPL any further loans in its consolidated form, and agreed to help only if the company split into two. “There was a lot of effort involved,” AK acknowledges, but it came to fruition in March 2018.

“India has a large appetite for LNG.”

Konkan LNG (KLPL) was formed, taking the LNG business from RGPPL, which could now focus on power supply. “Both companies are in a position to enjoy sustained operations” and, hopefully, success. Thanks to the demerger, RGPPL can now focus on expanding its power supply position. “It has a capacity of 1,967 megawatts, but has customers only for 500 megawatts. The company is scouting for additional customers, and will pursue capacity gains over its current operations, aiming to eventually run the plant at full capacity,” AK says.

The agreement with Indian Railways arrived at a crucial moment for RGPPL, with the government’s Power System Development Fund, a scheme subsidising LNG for gas-based plants, coming to an end in March 2017. “After marathon negotiations,” AK recalls, “RGPPL entered into a power purchasing agreement with the railways, for the sale of 500 megawatts of power to railways across India: in Maharashtra, Gujarat, Madhya Pradesh, Jharkhand, Uttar Pradesh and Karnataka. This is a unique kind of contract, in which RGPPL has assured a 100-per-cent-reliable power supply to the railways.” The agreement was forged on 1 April 2017, and extends through to 31 March 2022.

The demerger and the railways contract have allowed RGPPL to restructure, and then reduce, its debt. AK’s departure for the CEO position at NTPC Vidyut Vyapar Nigam Limited (whose parent company is NTPC) leaves Arun Kumar Garg in the managing director role at RGPPL. Like AK, Arun has worked in India’s power sector for more than three decades, and has years of experience working for NTPC and its subsidiaries.

AK is sure that gas-based plants will play a starring role in the future for power in the country. “India is heading towards an increasing reliance on renewable energy sources, like solar and wind,” he says. “The government has plans to increase the capacity of renewable energy-supported plants, but recognises that this kind of energy is ‘seasonal’, and must be integrated with the main grid, and used alongside coal- and gas-based capacities. The importance of gas-based stations is going to increase by the day, as the installation of renewable capacity increases,” AK explains.

“I’m seeing good business for RGPPL in the future.” He notes that a coal-based plant can take 6–12 hours to begin generating at full capacity, while gas-based plants, or gas turbines, take 2–4 hours. Given the changeable supply of power from renewable energy sources, alternate sources will still be relied upon to meet the gap between supply and demand, and LNG/gas-based plants are the obvious choice. They also do not face the same emissions problems as coal-based plants.

“The importance of gas-based stations is going to increase by the day, as the installation of renewable capacity increases.” Trade routes, too, are opening up, boosting the available supply of LNG. “GAIL has entered into a 20-year contract for shale gas with America, and has now started to receive shipments. Before, India was only importing gas from Australia and the Middle East; now, for the first time, gas has started coming from America. Under the terms of the contract, large quantities of gas will flow, at a very competitive rate, into India and be made available.” The deliveries are made to GAIL’s terminal in Dabhol, and the supply is expected to eventually reach three million tons of LNG per year.

In addition to its power supply for the railways in the six states mentioned earlier, RGPPL is in negotiations with Konkan Railway to supply it with roughly 100 megawatts of power. It is also “in dialogue with GAIL, which is coming up with a petrochemical complex in Alibaug, near Mumbai, for which it would require around 100 to 120 megawatts”.

AK is leaving “a team of committed executives” behind him at RGPPL, and is confident that the company’s future will be a successful one. With the highly efficient General Electric Frame 9F gas turbines in place, and a dedicated team, “it’s only a question of getting more orders. Then, there can be a big turnaround for the company.” 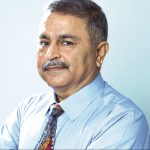