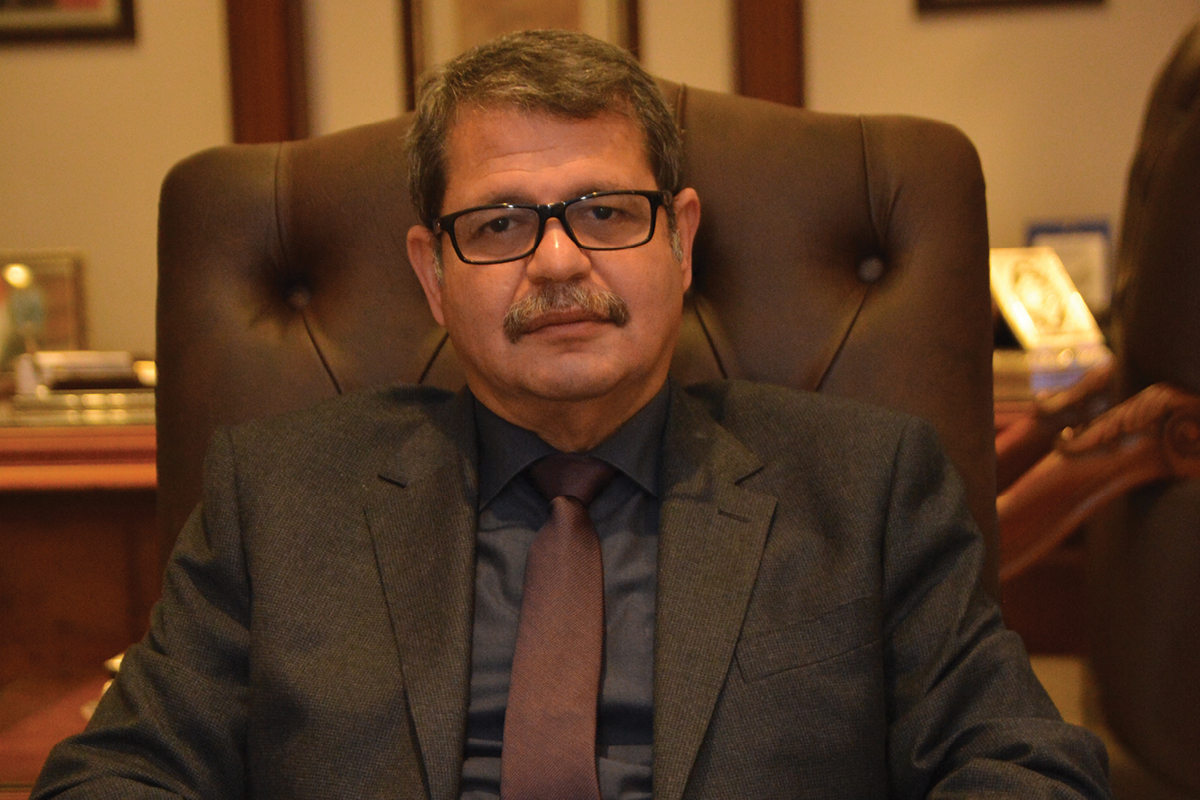 Negotiating the intricacies of the Egyptian revolution was a good grounding for Amr Mostafa Kamel in his role as CEO of AMOC. Amr was vice-chairman of operations for Egyptian General Petroleum Corporation (EGPC), working with the refineries in the country during this turbulent time.

“We faced a lot of problems concerning zero pollution. This gave me strength and was an excellent experience,” he explains. “The future of the whole country rested upon our shoulders. It was a very big challenge for us and we took some lessons from this.”

Amr began his professional life as a chemist in a laboratory for a petroleum refinery before becoming a consultant focusing on petroleum technology. He worked as a technologist at EGPC, going on to become the vice-chairman of operations. “I was responsible for all the refineries in Egypt: the man who could supply the country with all of its petroleum products. So I have a lot of experience concerning downstream,” says Amr.

The move to become CEO of AMOC began with Amr undergoing an intense study of the business and of the potential opportunities that could be realised. He says the main areas he identified for maximising potential were in the lead laboratory and the planning of operations, the production and marketing departments, as well as the areas of research and development.

“I brought young people to the table, as well as different departments with top management experience, and had them all work on new ideas and developments to help grow the company. I also spread the culture of cooperation and brainstorming,” he explains. I am implementing a new culture that encourages creativity, cooperation and free thinking.

Amr continues to build AMOC up as a company with an innovative atmosphere where there’s a flow of ideas and great potential to tap into. He says his approach is to “enhance the internal marketing communication” by creating new ways of interaction between employees, ensuring they can share and improve ideas.

“This motivates more research and harvests the best ideas from the minds of employees,” he notes. “I am implementing a new culture that encourages creativity, cooperation and free thinking as the young employees strive for success and continuous improvement.”

Amr recognises that creating this type of culture can lead to successful growth in all areas of the business. But he also understands that he needs to set the right example from the top. “A good leader is an inspiring leader. They want to be a builder and a problem solver, with high emotional intelligence and a hunger for facing challenges and winning – someone who is both able to make decisions and then execute them.”

AMOC profits from a new mentality

Since taking on the CEO title at AMOC, Amr says he’s delighted the company has achieved results not reached in the five years previously – profit of E£1.1 billion in 2016, compared to E£435 million for the same period the year before.

“I brought a new mentality of thinking into AMOC and showed the staff the kind of business opportunities they could work toward and how much they could achieve. But only through new ideas and by thinking outside the box could we make this happen. I changed the mentality: I encouraged everyone to be more flexible and I broke down the barriers between different departments.”

Amr comments that other changes throughout his time leading the business have included the expansion of its operations and investments into other companies. Furthermore, the application of an advanced control technique to monitor global oil prices and make reductions according to current demands has been implemented – a process not previously adopted by AMOC.

Future plans include a new reactor and moves to ensure AMOC products gain European certification in contrast to just Egyptian certification. This will give new value to its products and result in greater levels of profit. AMOC will also introduce new products to the market to meet customer demand.

Working together to grow the petroleum sector

Amr believes the strong relationship AMOC has with its supplier EGPC and its two sister companies, Alexandria Petroleum Company (APC) and Amreya Petroleum Refining Co (APRC), will continue to strengthen. “APC is a 20% shareholder in our company, so we share a long relationship with our suppliers. It’s a partnership and a sharing of common interests and objectives,” he adds.

With the natural gas decrease, where there is little need for distilled oil as a fuel for power stations, Amr says the new challenge or target is to improve the economics through reduced light products from distilled oil.

He explains you can reduce many distillate products into the state of fuel oil using certain processes, and AMOC is now starting to work with many companies to ensure it is in the right position to convert this fuel oil into other light products. “Especially for Egyptians, the best advice is to think outside the box. We must create new ideas to help the entire petroleum sector to grow.” 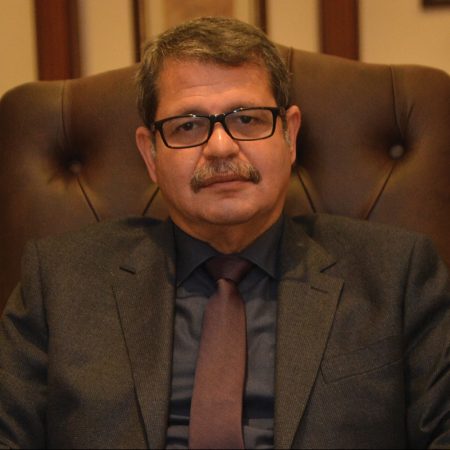