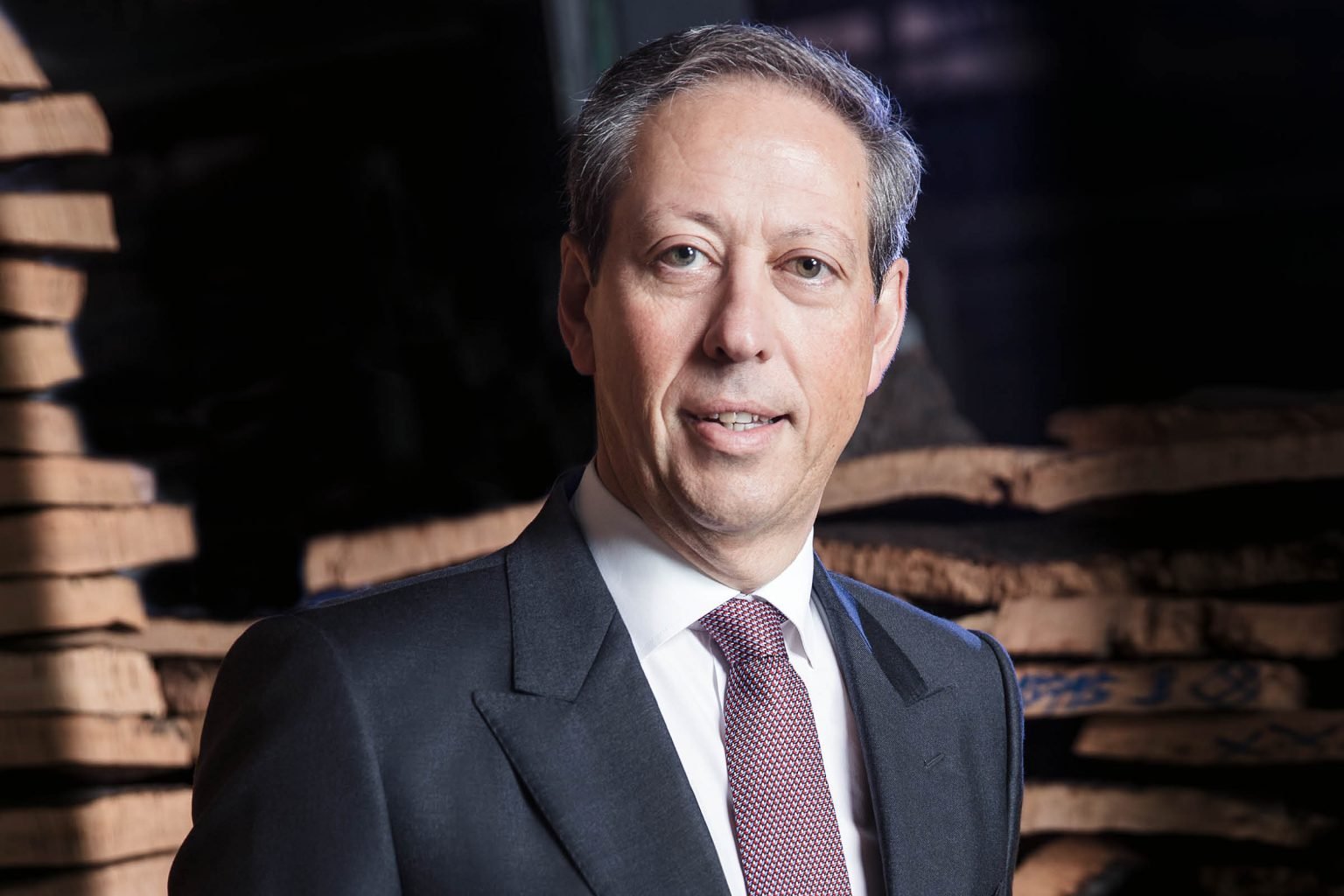 For more than 150 years, a family-run company based south of the historic Portuguese city of Porto has churned out a sizable proportion of the world’s wine and Champagne corks. 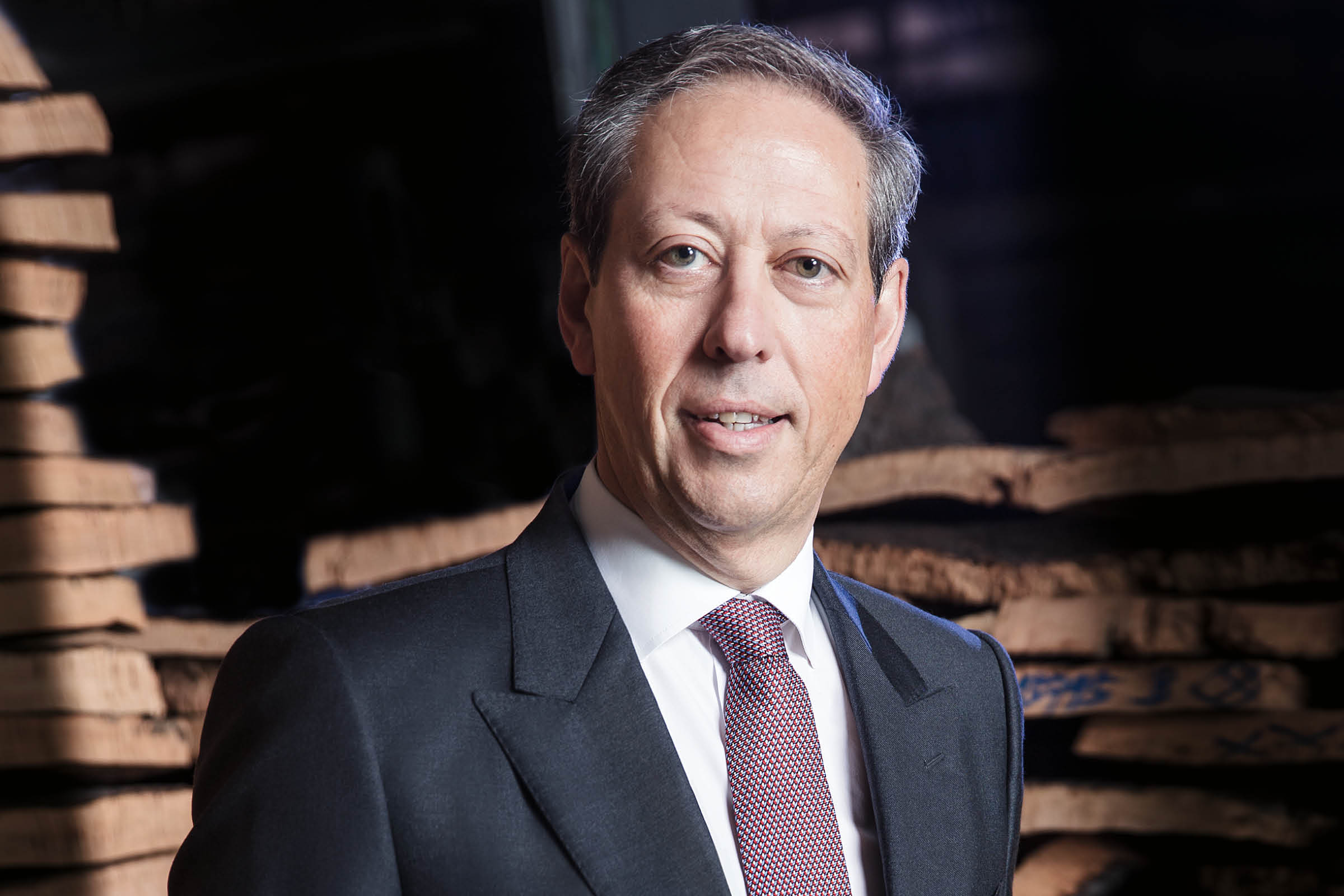 “We’ve been doing this for longer than anybody else,” says António Rios de Amorim, who has been Corticeira Amorim’s CEO for 20 years and has worked at the company since the late 1980s. “We believe in what we’re doing more than anybody else.”

Cork oak trees must grow for about 25 years before their bark can be harvested, and they can then only be debarked once every nine years.

“This is a multi-generational project,” António shares. “Cork trees exist for 150–180 years. What we’ve planted in my generation, some of them we already see in production, while others will be seen only by new generations. This is the kind of long-term thinking we have, and this is how much belief we have in everything we’re doing.”

Despite Corticeira Amorim’s dominant position in the market, António sees no reason for complacency. “It’s a big company in Portugal, but it’s a small company in the world. We really want to get much bigger,” he reveals. The company has faced some major challenges in its recent history, one being a downturn in demand caused by the COVID-19 pandemic. The company has also fought hard to fend off competition from non-cork bottle stoppers like screw tops and those made from synthetic materials.

Around 10 years ago, some industry pundits were predicting the imminent demise of the natural wine cork, arguing that non-cork alternatives would prevail because there was no risk of them contaminating the drink.

The world wants to have more sustainable buildings. That demand can be met with construction materials made from cork.

But Corticeira Amorim has proved the naysayers wrong. Earlier this year, the company unveiled new technologies that completely eradicate detectable TCA – the chemical found in corked wine – from all of its products in a cost-effective way.

Having conquered those difficulties, António now has his sights on taking market share away from producers of synthetic stoppers. To do so, the company can make a powerful environmental argument to convince consumers, and ultimately businesses, to go natural. Because cork production requires that trees be stripped of their bark but never cut down, the cork industry is carbon negative. As such, it can be used as a green alternative in a wide range of applications beyond wine. One way António plans to take his family’s business to new heights is with brand-new applications for the material.

Corticeira Amorim has invested heavily in research and development to this end, and even partnered with external researchers. “We have even created an internal ‘shark tank’ in order to bring up new ideas for the use of cork and make those viable,” he explains, adding that one promising new application it has identified is in the construction sector.

However, its growth doesn’t depend solely on new applications. António expects to see a steady increase in wine consumption worldwide, especially in China and other Asian markets. As this consumption rises, the company aims to keep production sustainable with its natural corks.

As major companies look to meet their sustainability targets, Corticeira Amorim is also positioning itself to be one of the names everyone thinks of when they think of green alternatives. It has already partnered with Nike to produce shoes made with cork. 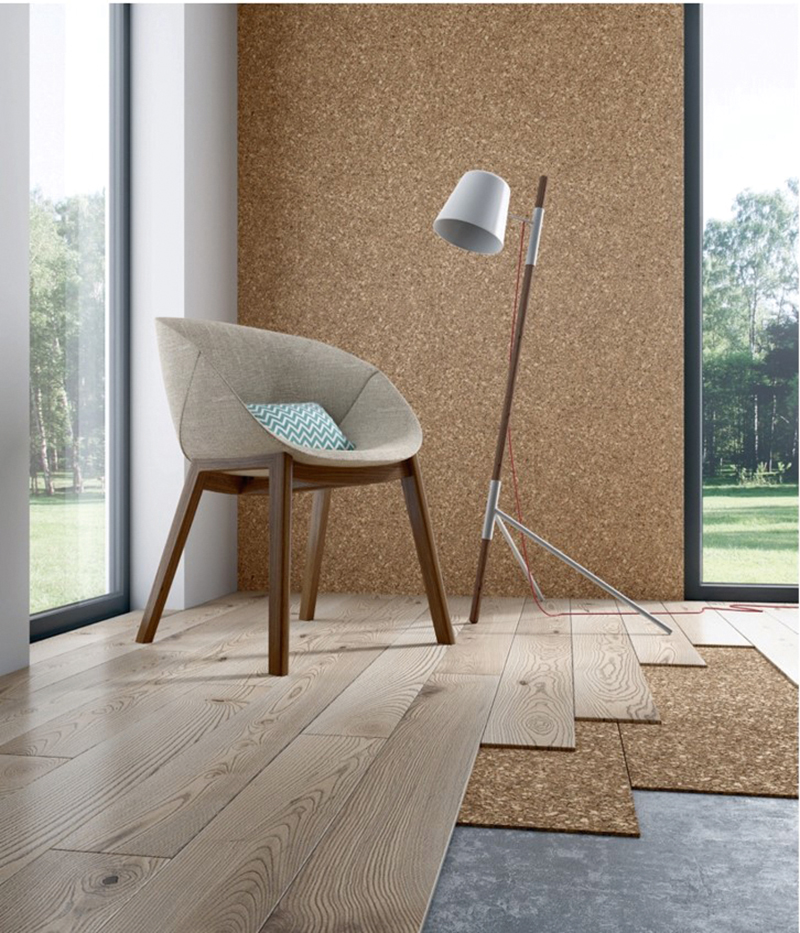 To prepare for the anticipated growth spurt, the company intends to plant – and to influence others to plant – 50,000 hectares of new cork trees over the next decade. “These will be of a much higher density than the existing ones, which will allow us to have 35% more cork available for the next 70–80 years,” António says.

“Somebody planted cork trees, probably 100 years ago, so that we can have a business, and they believed in what we believe in. I think our legacy on this planet is at least to create the conditions to plant enough trees so future generations can benefit from this unique product.” 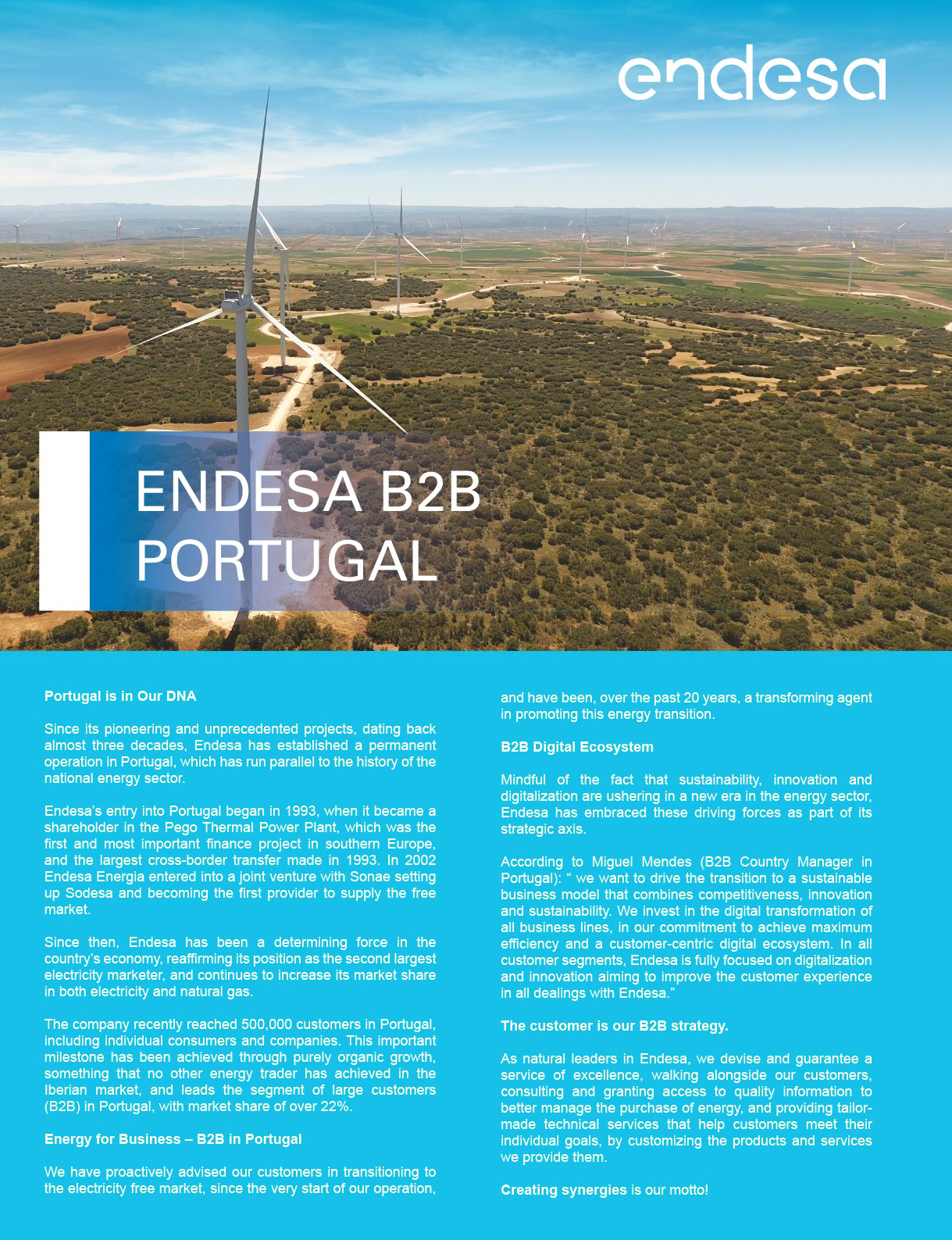