Everything is Possible: Cécile Previeu 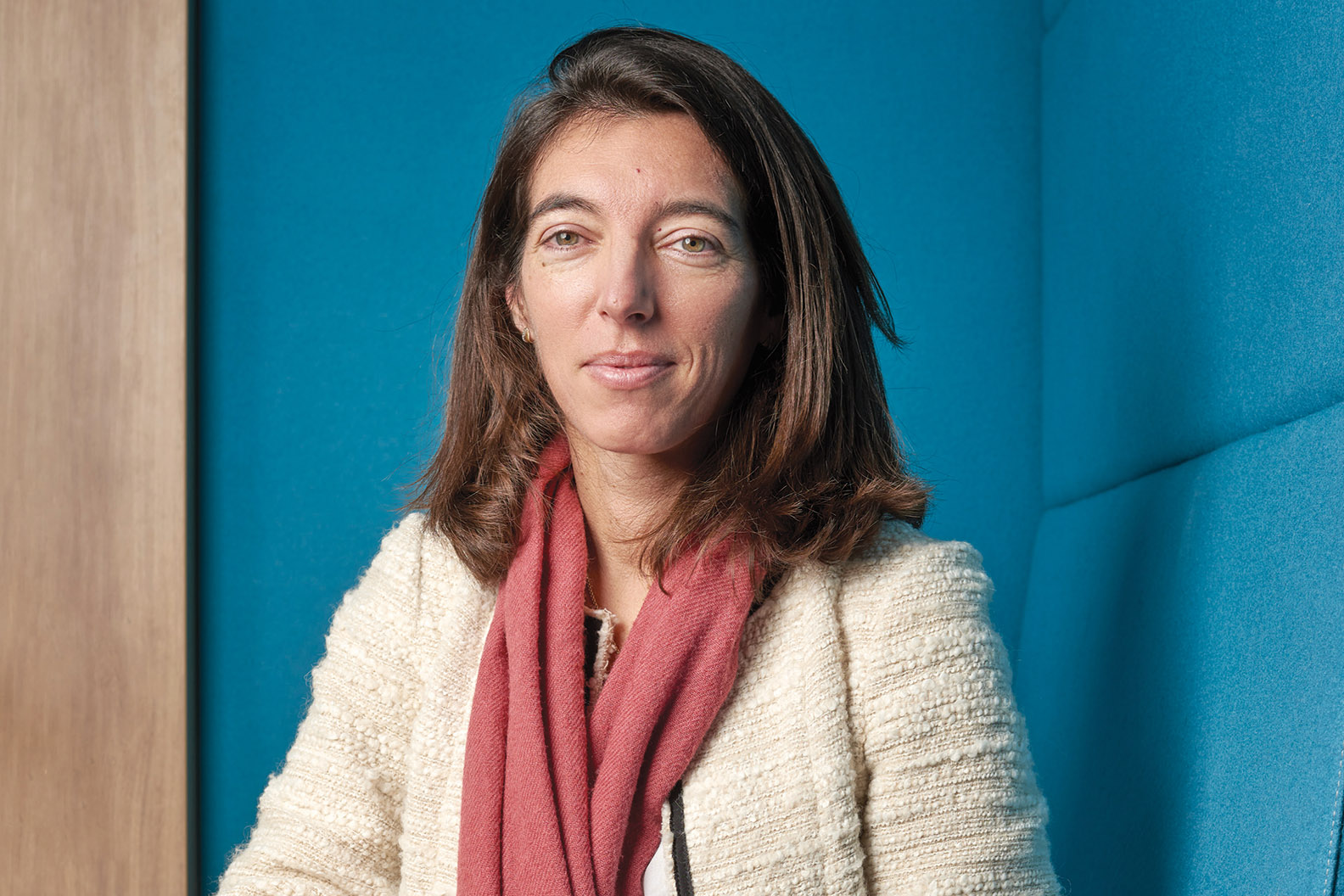 As countries work to succeed in their promises to reduce greenhouse gas emissions made in the Paris Agreement in 2016, natural gas plays a lead role in the global energy transformation.

“Natural gas is one of the mainstays of global energy. Where it replaces more polluting fuels, it improves air quality and limits emissions of carbon dioxide,” says the Executive Director of the International Energy Agency (IEA), Dr Fatih Birol, in the World Energy Outlook special report. Natural gas not only saves on emissions; it’s also versatile, and there’s a lot of it. The IEA estimates that if consumption stays at the present level, “there are enough recoverable resources to last 230 years”.

Storing this natural gas is necessary to meet seasonal demand requirements, and in case there are any unforeseen supply disruptions, such as a pandemic. Cécile Previeu entered the natural gas market in 2011 as CFO of Storengy when the market wasn’t thriving, and neither was the company.

She had previously worked as special adviser for the French state and had a strong energy position as a civil servant. When she became CEO in 2015, she saw improvements for customers by changing the business model.

“Storage products were difficult to sell on the market at that time,” she says. “We needed to secure our business, so we negotiated a regulation in France in 2018 and launched a new business for renewable gas and geothermal energy uses.”

With this and the post-Paris Agreement actions, it could build its share and position in Europe. Gas storage was not a new business to Storengy, which launched in 1950 as the first of such companies in Europe. However, working with renewable gases and geothermal energy was uncharted, competitive territory that the company continues to navigate. It uses internal startups as a strategy to grow.

We have skills in the industry that we can develop into many projects, submissions and technologies that will be key for the energy transition.

“We work with them to lower costs and time to market, and to test new solutions,” Cécile explains. Azola is an example of such a startup in France, which employs solutions to liquefy biomethane, a type of renewable natural gas. Another in Germany creates technology on methanation – a combination of H 2 and CO 2. It reduces emissions and produces synthetic methane as a renewable gas. “They’re dedicated to innovations and small teams,” Cécile elaborates.

“When they deploy the product, we can create a subsidiary and an independent company with special statutes. These startups develop our business.” Storengy continues to add storage sites across France and Germany, and is now the first storage operator in the UK; holding one-third of the country’s gas storage capacity.

Some countries still don’t store natural gas, so the company has plans to expand into other parts of the globe, such as Saudi Arabia and Mexico. Establishing sites in a new country is a lengthy commitment that requires a long-term ability to invest and a sufficient rate of return. 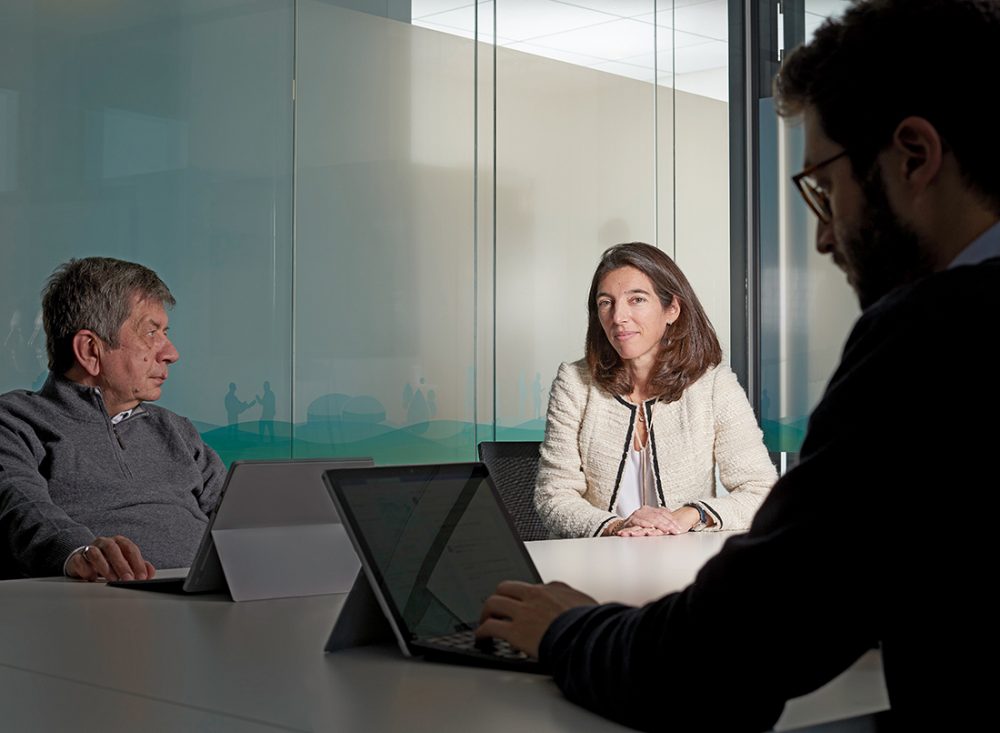 “You must have discussions with the country’s energy minister about underground strategy and security of supply, and this can take years to develop,” Cécile points out.

“At times, for some countries it is a question of national independence. You have big state oil and gas companies to work with, and must find a mechanism to have foreign investors like us enter the country through public litigation that lasts for at least 50 years.”

It’s arduous, but Cécile’s natural attitude is to dare. She believes the industry can transform and develop new skills in the energy transition world. “Dare to switch from the old to new,” she advises.

“We have skills in the industry that we can develop into many projects, submissions and technologies that will be key for the energy transition if we continue to be bold.”

Cécile’s energy for both her role and the sector has recently seen her appointed Executive Vice President of ENGIE Group (Storengy’s parent company) in charge of Customer Solutions activities.

“Everything is possible if you want it to be,” she says. “It’s important to communicate this with your people and to explain your vision for the future, and how they can take part in it. You need a workforce that’s motivated to change the process, to change habits, and be convinced that it is a good vision for the company.” 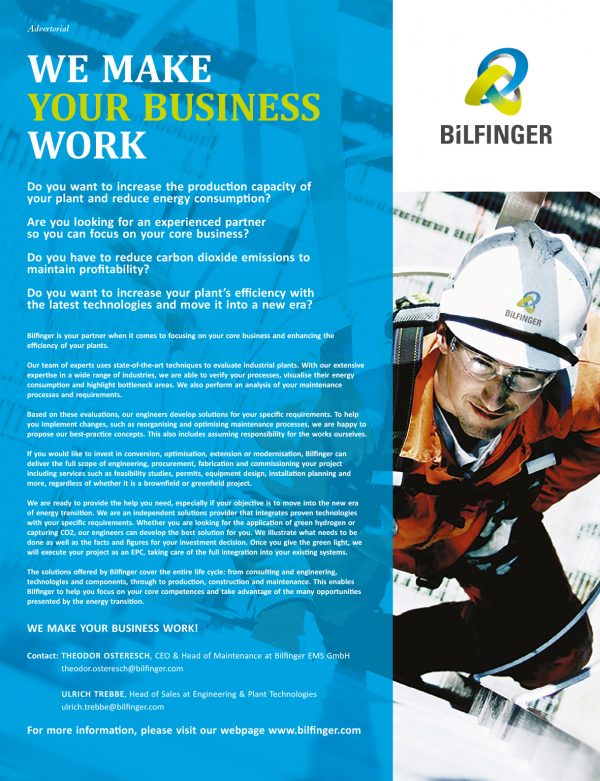