Hancock Lumber had always done well but once it flipped the script on the leadership model, the company really took off.

The lumber industry is misunderstood, says Kevin Hancock, Chairman and CEO of Hancock Lumber Co., one of America’s oldest family-owned businesses. Since the beginning of colonial America, wood and wood products have been used for everything from masts for British Navy ships to housing and everything in between.

With such a long – and storied – history, Kevin suspects that people think it’s a bit old-fashioned.

“But when you come into the industry and you see the technology and the innovation, it’s a very dynamic and progressive, always evolving industry,” he smiles.

It’s perhaps a perfect parallel for Kevin himself, the sixth generation of his family to work for the company. 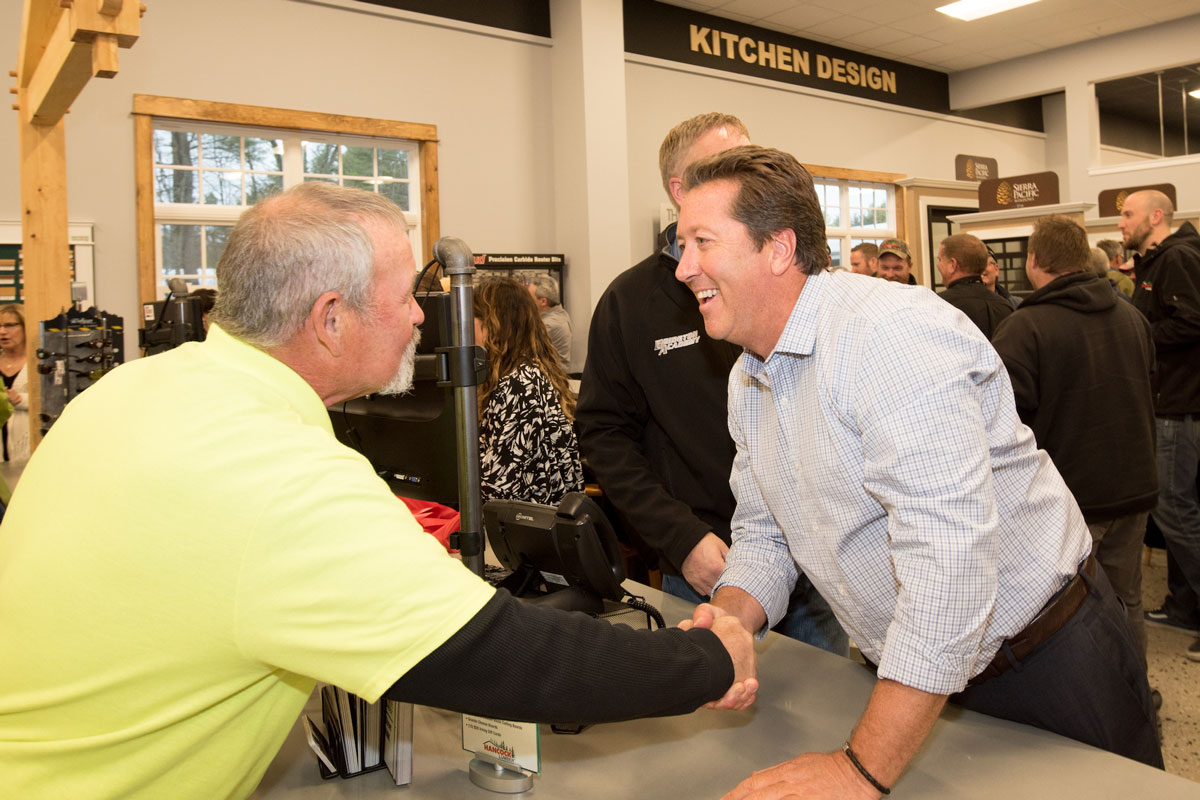 “The first day I became president, I was a super hard-charging, traditional leader,” he laughs. “I was up the earliest and home the latest, at every meeting, presiding over every possible event and opportunity.

“In hindsight, as a young 30-year-old, I had a lot of confidence, probably more than I should have.”

But, in 2010, while his company was dealing with the fall out of the sub-prime mortgage crisis, Kevin was diagnosed with a rare neurological disorder called spasmodic dysphonia. Speaking become a challenge.

“[Speaking was] something I’d always done a lot of, and taken for granted. Suddenly, I had to rethink how I was going to go about leading without using my voice very much.

“My instinctive response was to start answering questions with a question. I essentially kept saying, ‘that’s a great question, what do you think we should do about it?’”

What he found was that more often than not, people already know what to do.

“They didn’t really need direction from me. What they needed was simply some encouragement and trust, and safety to use their own judgment and follow their own voice.”

Out of this adversity came a radical shift in leadership and a brand new set of ideas that focused on him doing less, “and sharing the stage in a much bigger way, encouraging everybody else to do more. Our company went on to flourish.”

Hancock Lumber had always done well, “but once we kind of flipped the script on the leadership model, the performance of the company really took off.” 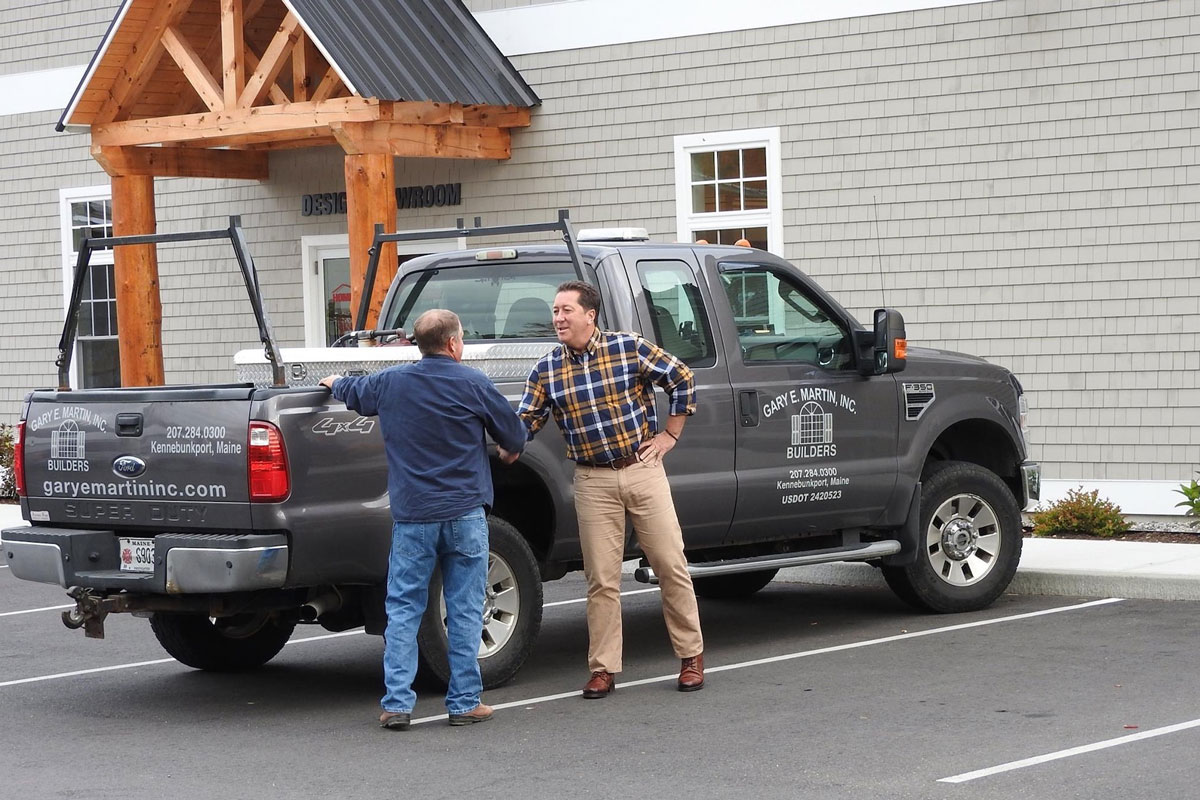 The difference in Kevin’s leadership is this: his focus is on getting better, not bigger. If a company has continuous improvement in mind, he believes the growth opportunities will take care of itself.

“The company focuses on the employee experience, and in doing so, positions employees to really create a world-class customer experience.”

Thus far, he’s been correct. And that’s freed him up for what he believes is the most important aspect of Hancock Lumber: his employees.

“We’re really focused on improving the employee experience first… We believe when we do that, the people who work for this company will feel trusted, valued, safe, and empowered to do the same thing for our customers,” he explains.

A few years ago, he stood up in front of a group of customers. “I said, ‘You know that old saying the customer comes first. I don’t actually believe that’s true anymore.’ I think that the people who are going to take care of the customer come first.”

One way he does this by looking not at the employees as a collective, but as individuals first.

Prior to taking over the family business, Kevin trained as a teacher and basketball coach. He wasn’t thinking about working for the company, but he’s found that coaching was great training for the business world.

“My career started… trying to listen to each player on an individual level. Then later, with my voice condition, the same idea of creating a deep culture of listening and giving power to other people’s voices came to define our company and my approach to leadership,” he explains.

The truth is, he says, the company is a symphony, a collection of what everyone is experiencing. “So, we’ve got to have the ability to do a lot of listening across the entire organisation.” 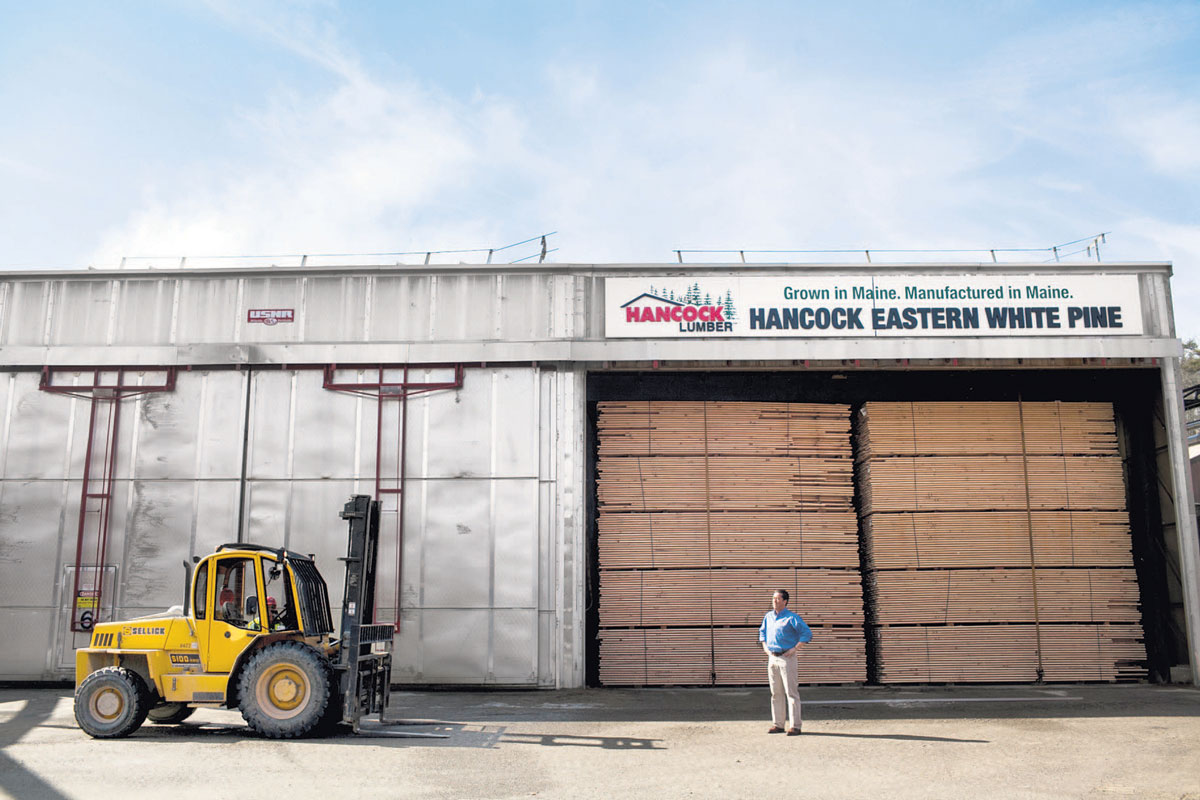 And listen, he does. As a result, one particular priority for Hancock Lumber in the next 12 to 18 months is surprising: the democratization of data.

Hancock Lumber believes in shared leadership. There are 600 employees, “and every single job is important. Every single one of those people is a leader of this company.”

And in order to support them, the right people need the right information at the right time. When they have that, he believes it can empower and liberate a company to be dynamic, responsive, intuitive, and opportunistic – all characteristics businesses need to survive in today’s global marketplace.

Transparency and simplicity of data are key, he says, so people don’t get lost in the extraneous.

Which is an incredibly telling way of putting it, if you think about it. There’s nothing old-fashioned about that. 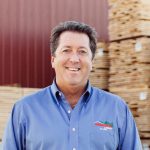