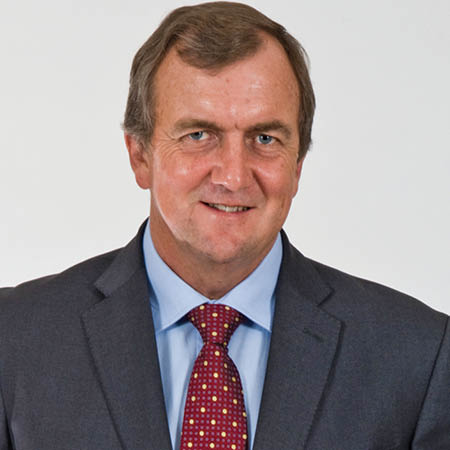 Mining has always been a complex industry. There is a wide range of stakeholders and interests at play, from the social to the economic, the environmental to the political. These challenges are heightened when operating in a socially and politically unstable environment. No one understands this better than Chief Executive of Randgold Resources, Mark Bristow.

Mark established Randgold Resources in 1995 on the foundation of his pioneer exploration work in West Africa and has overcome many obstacles to take the business to where it is todayone of the gold mining industrys most respected companies. This started with the companys acquisition of Syama mine. BHP had ventured into gold mining in West Africa and developed a small gold mine in southern Mali. They ran into major social and labour issues and decided to pull out. So I went and saw them and said, Look, we can take this over for you, and they essentially funded me to acquire their assets. We went from being a small exploration company to an operating company.

Exploration was the companys origin and is still the engine that drives Randgolds growth. In late 96, six months after the Syama transaction, we made our first major discovery in the form of Morila in Mali, which was a spectacular find; its probably one of the most profitable gold companies of the last two decades. In 97 we listed Randgold Resources on the London Stock Exchange. We raised $82 million but the gold price was collapsing. In fact, we had set out to raise $150 million and had to reprice it three times on the pre-listing roadshow.

It was a challenging time for gold mining companies. Randgold weathered it thanks to Morila and the relationships Mark had forged with his creditors. I explained to them that its a really significant project. They believed in it and they lent me $100 million on a non-recourse basis at the project level.

It was the understanding that we could option out half of the asset because it was so valuable. So, we sold half of our stake to AngloGold Ashanti. We funded the government of Mali in for 20 per cent. We built Morila in record time, on budget, and we commissioned it in 2001 and paid the capital back in a year. The gold price was under $300 but we produced at around $35 an ounce. In 2002 we produced one million ounces. 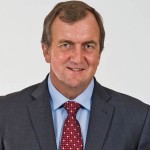