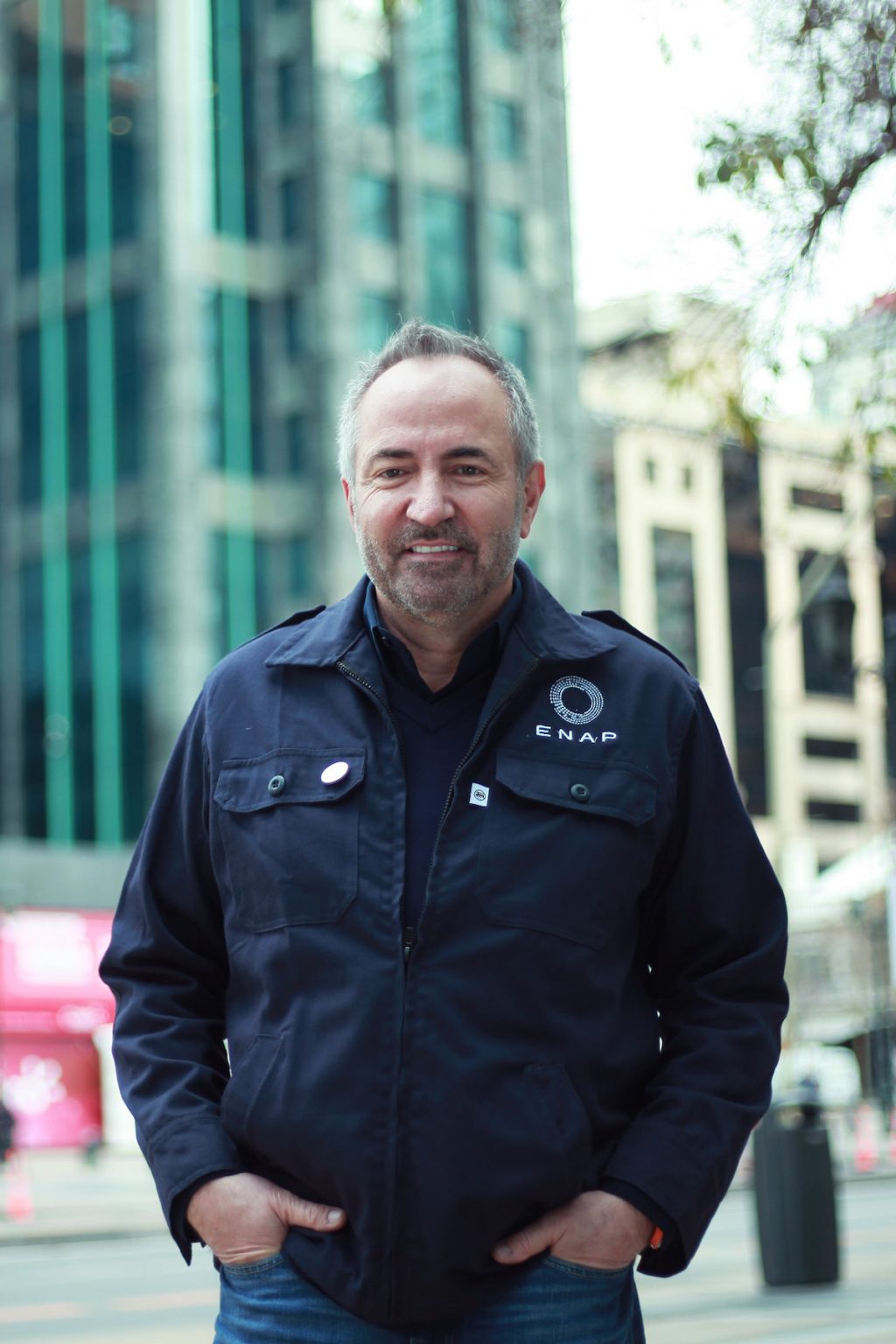 Soon after Andrés Roccatagliata joined Chilean state oil company ENAP in September 2018, he and some of the board members had an awkward meeting with the country’s then-Finance Minister, Felipe Larraín, who wasn’t exactly overjoyed about the US$400 million check he was about to hand over.

He’d had to give the company several others like it, but this time he was adamant. “He told us that he hated so very much having to bail us out again and that this would be the last time,” Andrés remembers. “The message was clear – just because we were state-owned didn’t mean we could have endless blank checks. He expected efficiencies from that moment on.”

It wasn’t difficult to work out why the politician was frustrated. ENAP’s debt had recently reached US$5.2 billion, it was losing around US$300 million a year and paying annual interest charges of US$250 million. Enough was enough.

ENAP had been founded in 1950, shortly after the country’s first oil well was discovered in Magallanes, and its mission was to search for crude reserves in Tierra del Fuego and the Strait of Magellan. Soon it had built an oil refinery and was establishing a distribution network and marine terminal. Two more refineries followed and over the following decades, it sourced more than 80 per cent of the country’s fuel.

It now employs more than 3,000 people and runs three refineries capable of processing 220,000 barrels a day, with further operations in Argentina, Ecuador and Egypt.

The message was clear – just because we were state-owned didn’t mean we could have endless blank checks.

But mismanagement had led it deep into debt and raised questions about its future viability. Andrés was under no illusions as to the challenge that lay ahead. “I knew there would have to be severe adjustments to cut costs and restructure our liabilities,” he says. “The goal was to no longer be a burden to the government by becoming more productive. As we’re state-owned, we belong to all Chileans and, therefore, it’s our professional and personal obligation to ensure we spend money wisely.”

Andrés sent a brutally honest communique to all the personnel explaining the situation ENAP was in and that savings would have to be made and productivity increased. “I wanted us to move forward as a united team with a common objective and that’s exactly what we did,” he says. “We reduced both staffing levels and the number of executive positions by a quarter, and cut our investments by US$400 million. Outside consultants were banned as much as possible and all staff were restricted from traveling abroad. “It was very important to us to engage all the employees in a common vision for the future and then lead by example. It’s in my nature to think that anything can be done better and that no-one should fear making a mistake.”

The plan was soon bearing fruit. In 2019, the Magallanes plant, the refineries and the overseas operations had beaten ENAP’s all-time production record. By the end of 2020, more than US$700 million had been wiped from the debt.

To get to that goal, Jed adds, the most important thing is to get the basics right: “First of all, it comes down to people. You get the right people in the right places. You build the right plan – this is something that I think Germans are really good at. When we set out to do something, we build very sturdy, well-thought-out plans. We measure ourselves and we iterate on those,” he explains.

To get to that goal, Jed adds, the most important thing is to get the basics right: “First of all, it comes down to people. You get the right people in the right places. You build the right plan – this is something that I think Germans are really good at. When we set out to do something, we build very sturdy, well-thought-out plans. We measure ourselves and we iterate on those,” he explains.

“I can proudly state that we have managed to reverse the losses and have been in profit since the second half of last year,” Andrés says. “We have built a new ENAP, one that will always be improving while at the same time becoming more sustainable, transparent and looking after communities in which it operates.

“We established a culture where we could transfer the best practices of the private sector into the state world so we would be as efficient as possible, but also with a patriotic sense in doing what is best for the country and acting as an example to other companies.”

Best of all, he is unlikely to be summoned by the current Finance Minister, Rodrigo Cerda, for a dressing down about spiraling debt.

“Whatever work you’re doing, you should always think it’s important,” Andrés says. “The Chilean mountaineer Rodrigo Jordan was once climbing Everest on an expedition that they had prepared for meticulously for a year, checking oxygen levels, the amount of food they needed, protein levels, and so on. One man was in charge of fetching water for the group and had been told to collect snow from 30 meters away, melt it and carry it back, but he did not fulfill that task because he considered it irrelevant and just went 10 meters. Well, the snow he collected was contaminated because it was too close to the camp so part of the group was poisoned and the expedition had to be canceled. A seemingly insignificant task had huge ramifications. The lesson is that you should always be professional, no matter what the task or whatever your position.” 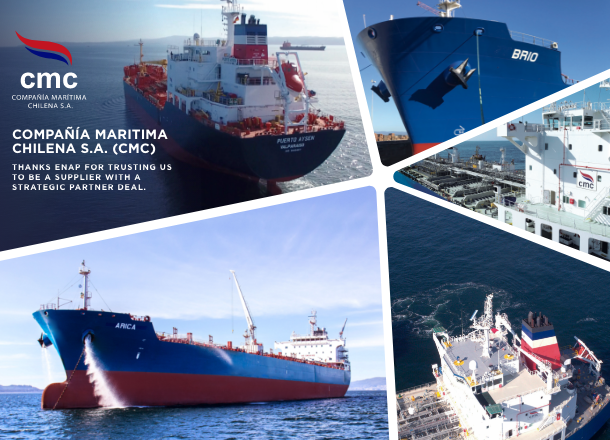 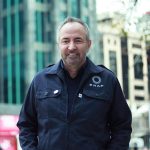