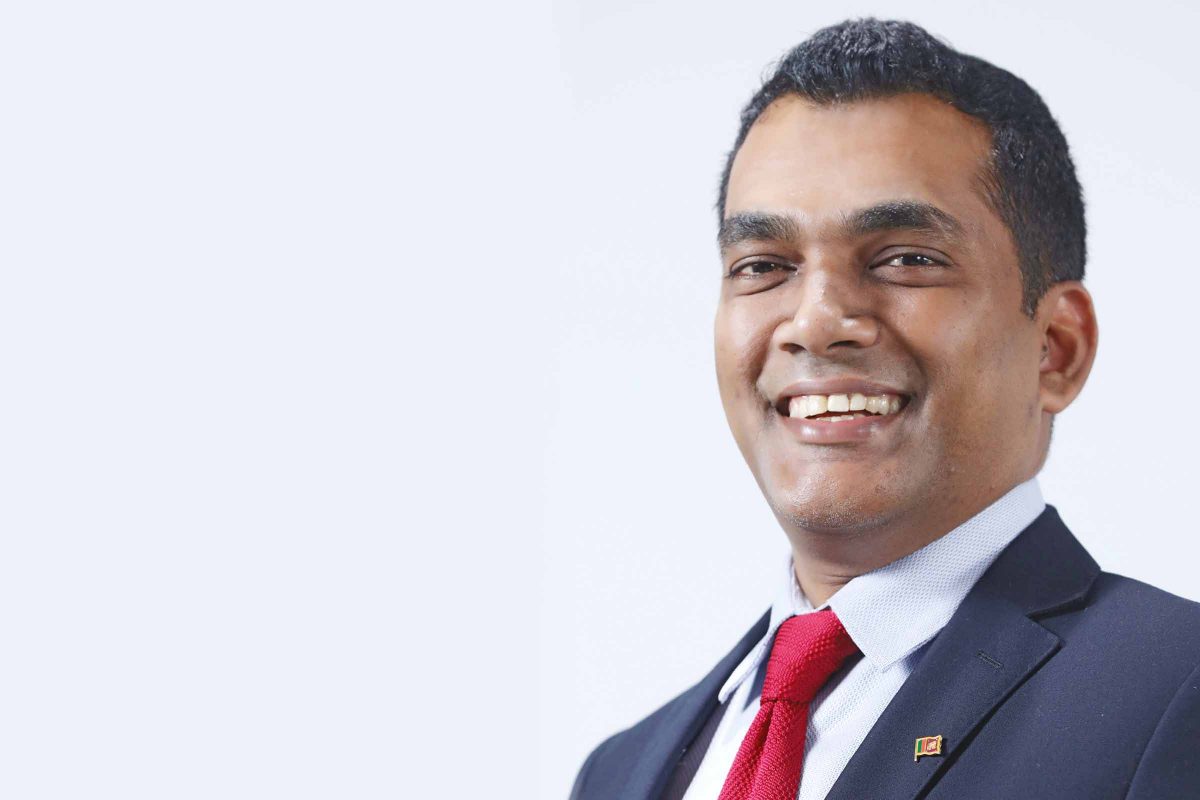 At the beginning of last year, Mohamed Uvais Mohamed, the youngest appointed Chair and Managing Director of Ceylon Petroleum Storage Terminals Limited (CPSTL), was faced with one of the most challenging times the company had experienced in living memory.

Mohamed took over this position in January 2020, and as the person in charge, it was his responsibility to ensure a smooth and efficient fuel distribution across the country during the pandemic.

Amidst this challenge, his team managed to optimise storage across all terminals, third-party storage facilities and fuel retail outlets by providing them with incentives. And as a result, the country was able to minimise demurrage costs, while reaping benefits from the low fuel prices at the time.

We’re in the best geographical location in the world. We are the ‘pearl of the Indian Ocean’ with a world of opportunities.

CPSTL came into existence in 2003 to administer bulk petroleum storage and to distribute oil for the Ceylon Petroleum Corporation (CPC), which was formed by the state in 1961. The company boasts state-of-the-art infrastructure facilities, with its primary focus to manage downstream product handling in Sri Lanka in order to meet the country’s energy demands.

“Last year was the biggest drop in sales by far in the history of this company. No-one had witnessed anything like it,” Mohamed reflects. The oil sales in Sri Lanka collapsed by 50% during the first pandemic lockdown in 2020, which lasted close to three months. 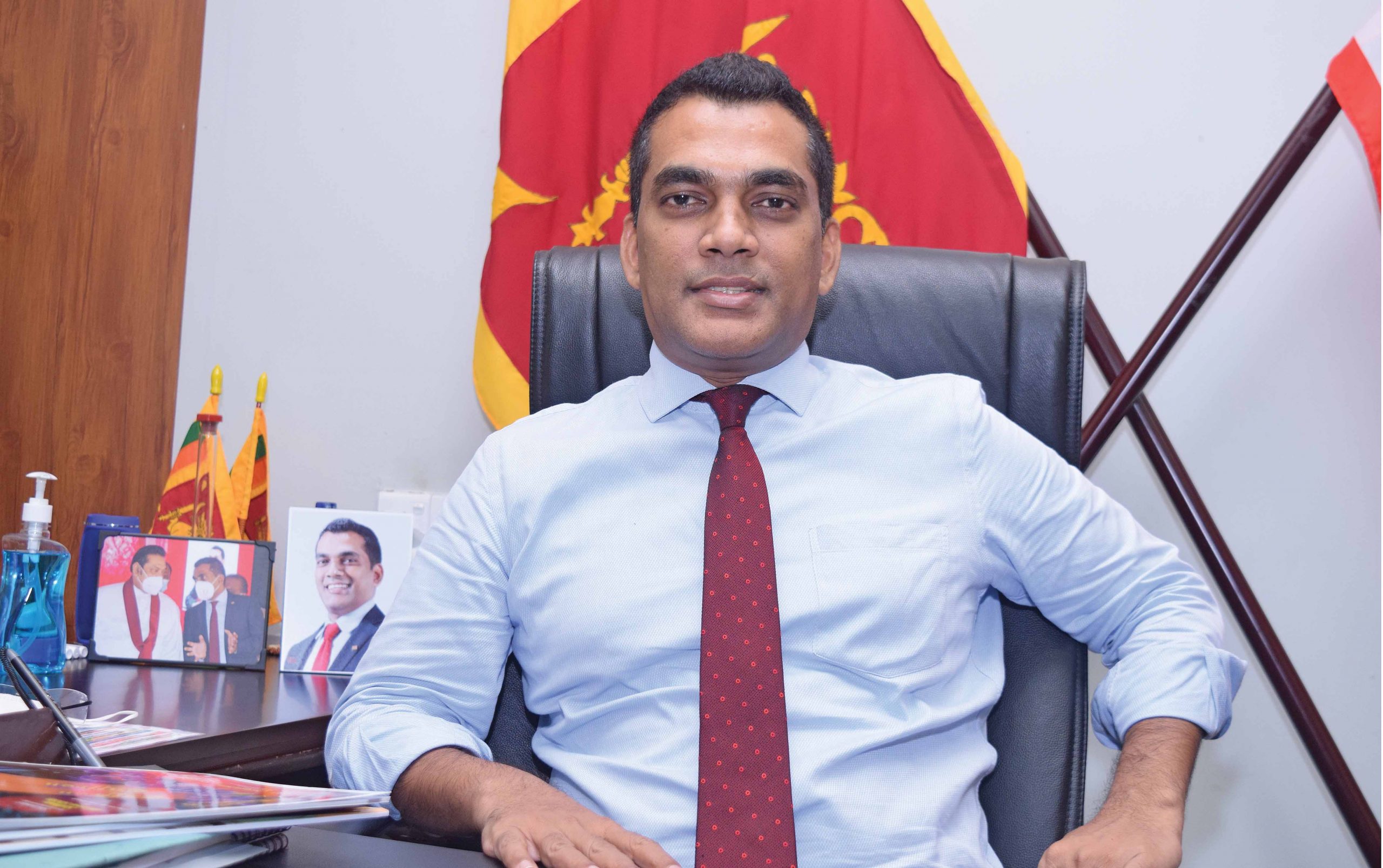 But despite the challenging environment, under Mohamed’s wing, CPSTL saw one of the biggest infrastructure development drives aimed primarily at supplying oil without interruption and ensuring energy security for the country, “When I got here, there was only enough storage for about 25 days, but generally a country is supposed to have a minimum of 60 to 90 days,” he explains.

Mohamed drew up a plan and started working on increasing storage capacity to 60 days. To date, 20% of the work has already begun, in addition to restoring old pipelines to increase the efficiency of oil tankers’ discharging times. This is to meet international standards. 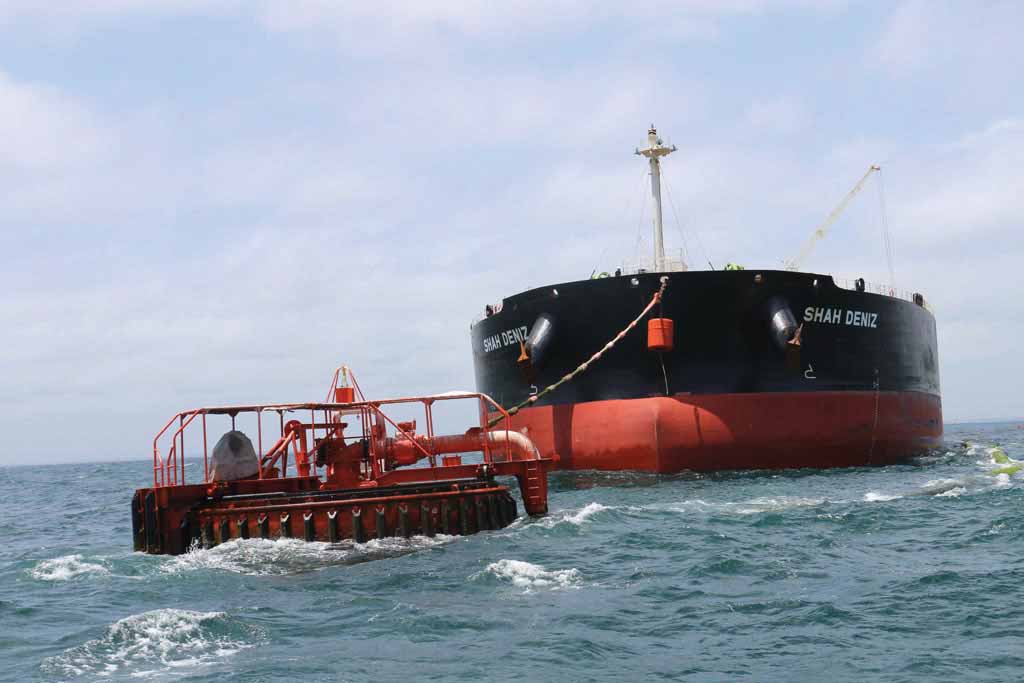 By the end of this year, Mohamed also plans to enhance the discharge speed of one of the country’s terminals located in Muthurajawela. The aim is for it to be the fastest in the region, unloading a 40,000-metric-tonne dual-tanker in under 24 hours.

Mohamed and his team have also managed to improve CPSTL’s financial performance with some prudent cost-saving measures such as reducing the overall cost of transport by 10%. This has been achieved mainly by increasing fuel transportation by rail to 38% from 25%. As a result of such efficiency measures, the company improved profits in 2020 by 50% compared to the previous year, despite a decrease of 20% in the overall sales volume. Once a semblance of normality returns, Mohamed is confident that Sri Lanka will be poised to become a more powerful force in shipping, aviation, oil and gas.

Port City Colombo is an ambitious US$15 billion development to create a whole new city in South Asia with 5.6 million square metres of built space, boasting the best in design and standards. It is expected to boost trade and economic activity. “India could outstrip the US in GDP by 2050, according to a PwC report, so Sri Lanka has to be ready for the extra capacity to serve the region as an energy hub,” Mohamed explains. “It will be a Sri Lanka is at the heart of some the beautiful place for both our people and foreigners alike.”

He is keen to invite industry players to grab this opportunity and “establish themselves in what is considered one of the most strategic shipping routes in the world”. “We’re in the best geographical location in the world. We are the ‘Pearl of the Indian Ocean’ with a world of opportunities,” he says. 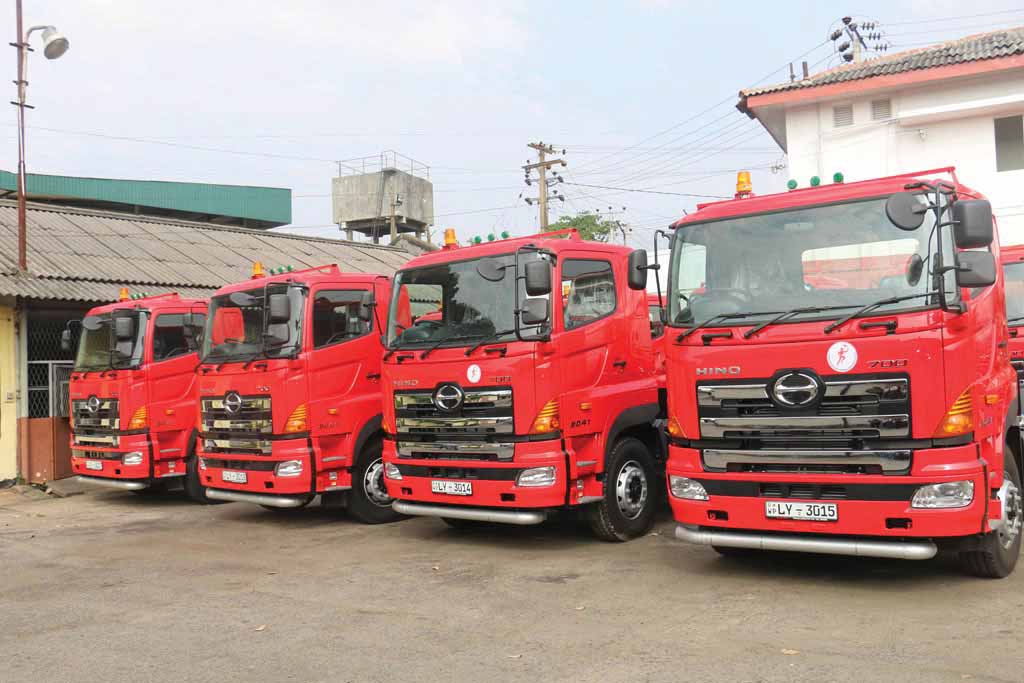 “Currently, more than 200 container ships and oil tankers sail past Sri Lanka every day on the busy routes between Asia, the Middle East and Europe.

“Added to which, 81% of the total cargo arriving at Colombo Port is transshipment business linked to the Indian market, so there is also a huge opportunity to serve the exponentially growing Asian region from Colombo, Trincomalee and Hambantota harbours, as well as from our international airports. “We can become one of the greatest energy trading and bunkering hubs in the region and even the world. The sky’s the limit for this industry.” 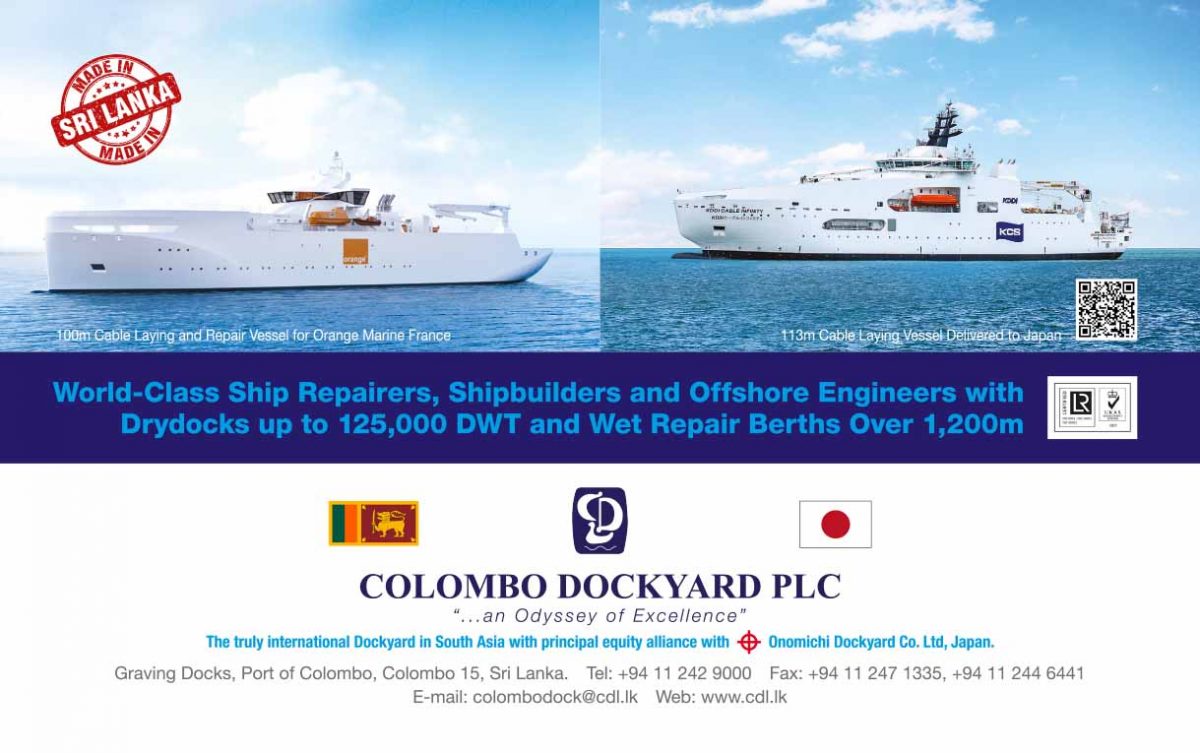