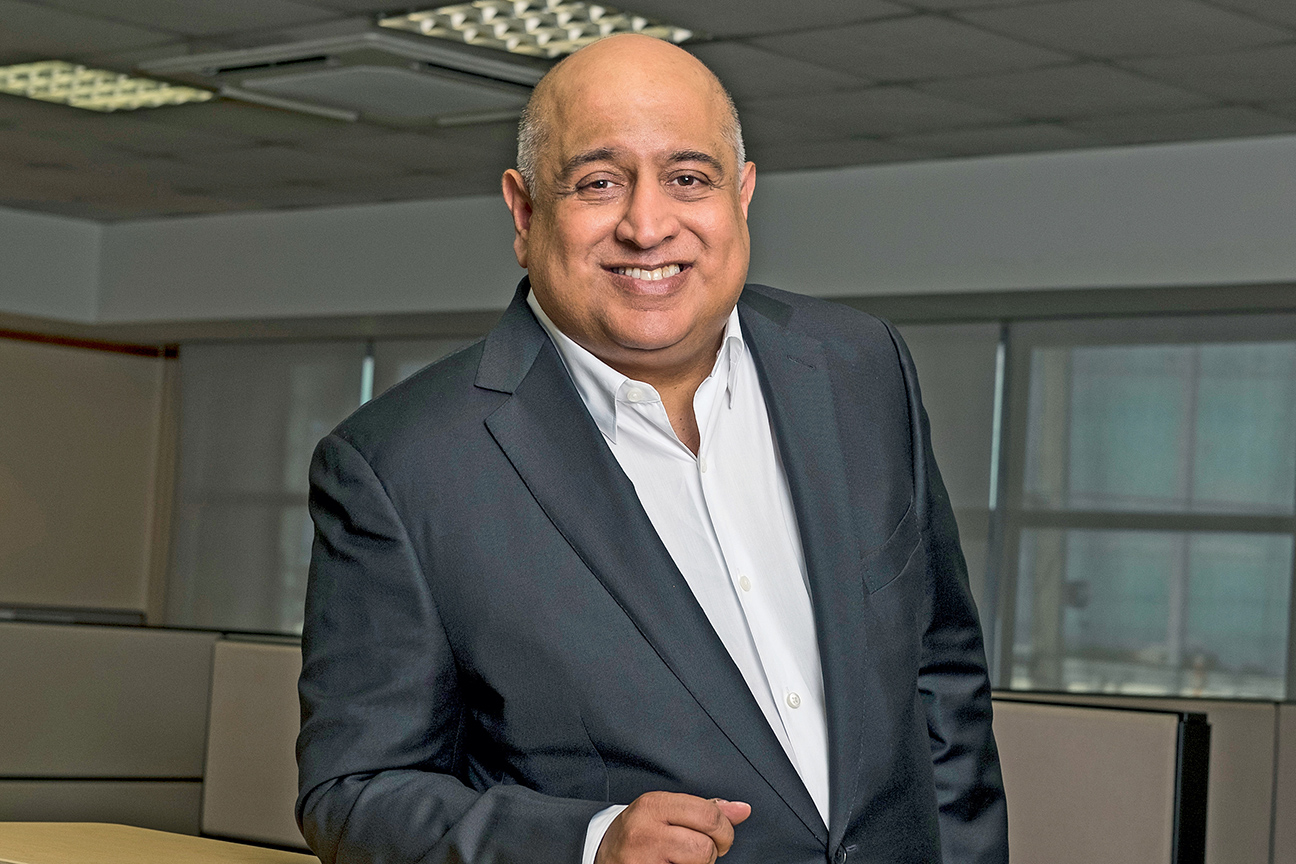 With the days of his youth spent spattered with the mud of the football fields of Manila, Anil Buxani had sport in his blood long before he became CEO of Philippines-based sporting goods supplier Sonak. As well as playing for a variety of football teams around town, Anil was also a keen follower of local sporting events.

“Dad used to come home and discuss it at the dinner table, telling us the latest news because sport was always very exciting for him,” he tells The CEO Magazine. Anil never questioned that Sonak was his destiny and spent many summers working at the office, before joining the company at the age of 23 with a business management degree under his belt.

“I took to the business like a bee to honey or a fish to water because I was brought up in the environment,” he recalls. Initially, it was about getting his “feet wet”, bouncing around the various company divisions, before finally settling in sales where he had “the most fun”.

But after 15 years with the firm, he began to contemplate change and, more specifically, Sonak’s transition from pure wholesale to bricks-and-mortar retail in order “to give the customer a wider variety”.

By bringing the customer closer to the company, Anil broadened Sonak’s appeal – a pivot he calls the biggest achievement of his career, followed by the company’s move into the digital space. Now, it is split into its ecommerce, bricks-and-mortar and wholesale divisions – a trifecta that has served the business well.

But even before the disruptions of 2020 shook up the world, Anil knew things needed to change. “We started thinking about the principle that what goes up must come down,” he recalls.

We’ve been growing positively for 55 years. So I don’t see the future as challenging; I see it as exciting.

He embarked upon a major review of the business, with technology emerging as a key focus. The company began rolling out its new plan in 2019 and was 75 per cent there when the pandemic came on the scene.

“Of course, that slowed us down,” he admits, but more digital initiatives are being implemented this year to keep Sonak on track. The impact of COVID-19 was felt in other ways too. Team sports are tremendously popular in the Philippines, but social distancing that came into play during the pandemic forced active Filipinos to switch to individual sports like running.

“People started exploring trails; they started getting out there because they couldn’t be with anyone,” Anil explains. “Thankfully, Sonak had brands that could fuel that pivot.” That wasn’t enough to mitigate the financial impact, however.

Anil admits it was a “real struggle” with stock already ordered around a year in advance. This is where the strength of the company’s partnerships came into play.

“I’m very thankful to the people I work with, that they were all able to come to the table and compromise,” he says. “For everyone to adapt at the drop of a hat, it made me appreciate people much more.”

The pandemic also saw Sonak’s own workforce become much more “tight-knit”, with nobody retrenched and no salary cuts. Although lockdown laws meant only one-third of the company was in the office at any one time, the team spent a lot of time using videoconferencing tools such as Zoom. “That’s how we discovered each other,” Anil reveals.

“That’s how we became a tight family.” This strong sense of morale adopted during this time also saw a new appreciation of the younger members of the team. “The youth got us through all this,” Anil stresses. 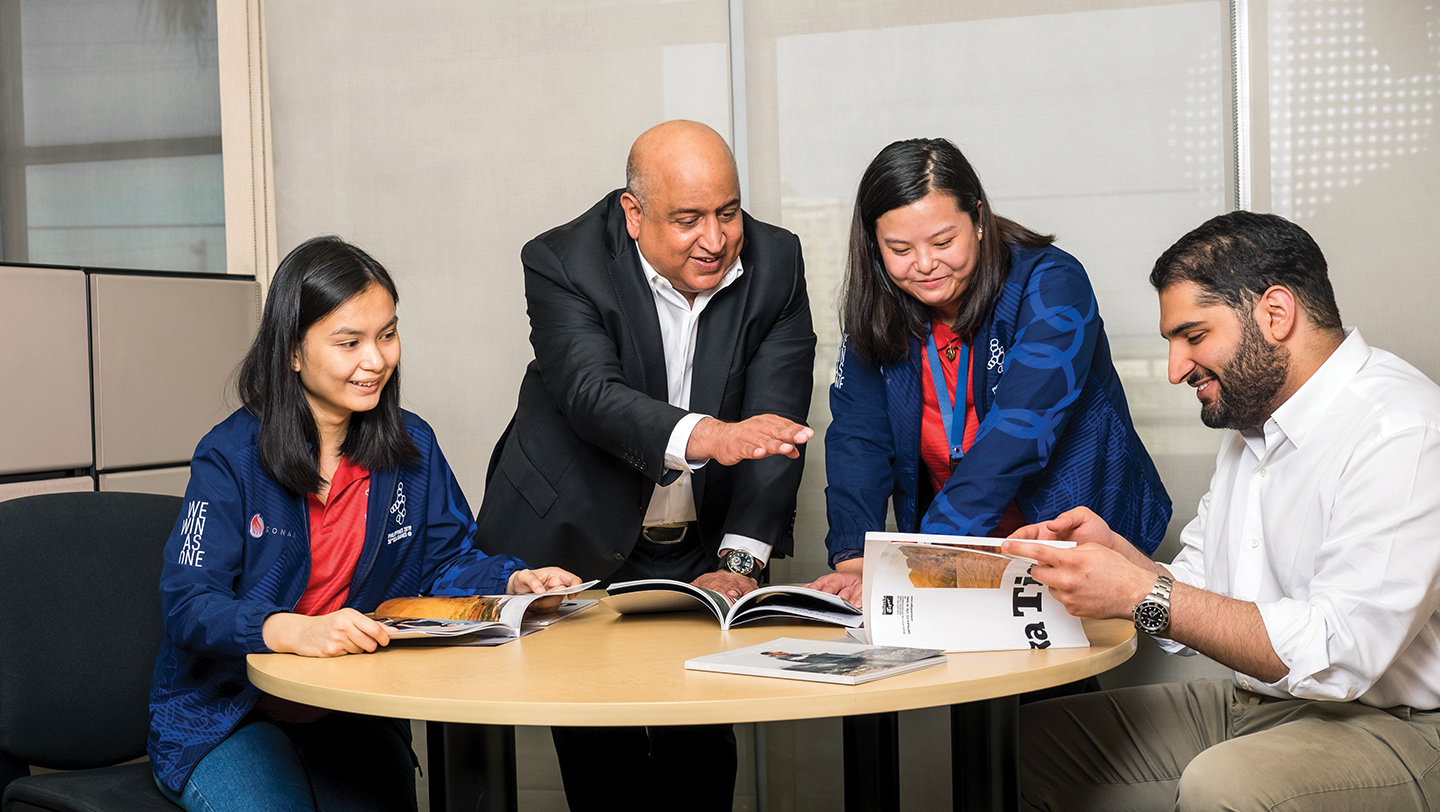 Tapping into the “vibrant and positive attitude” of younger members of the team helped to refresh the company outlook while those younger employees benefited from the shared wisdom of their older counterparts. It is an exchange that Anil is keen to keep going as things start to return to normal. He has an open-door policy with all welcome to come have a chat.

“I also leave a certain amount of time in the day to walk around the office, see how people are, how they are getting on,” he says. Anil feels incredibly positive about the outlook for Sonak and is confident demand will recover.

Meanwhile, he is taking the time to tweak the company so it is better equipped for the future, remodelling stores, and reviewing distribution channels and product lines.

“The country, the people and the consumers have been kind to the company – we’ve been growing positively for 55 years,” he reflects. “So I don’t see the future as challenging; I see it as exciting.” 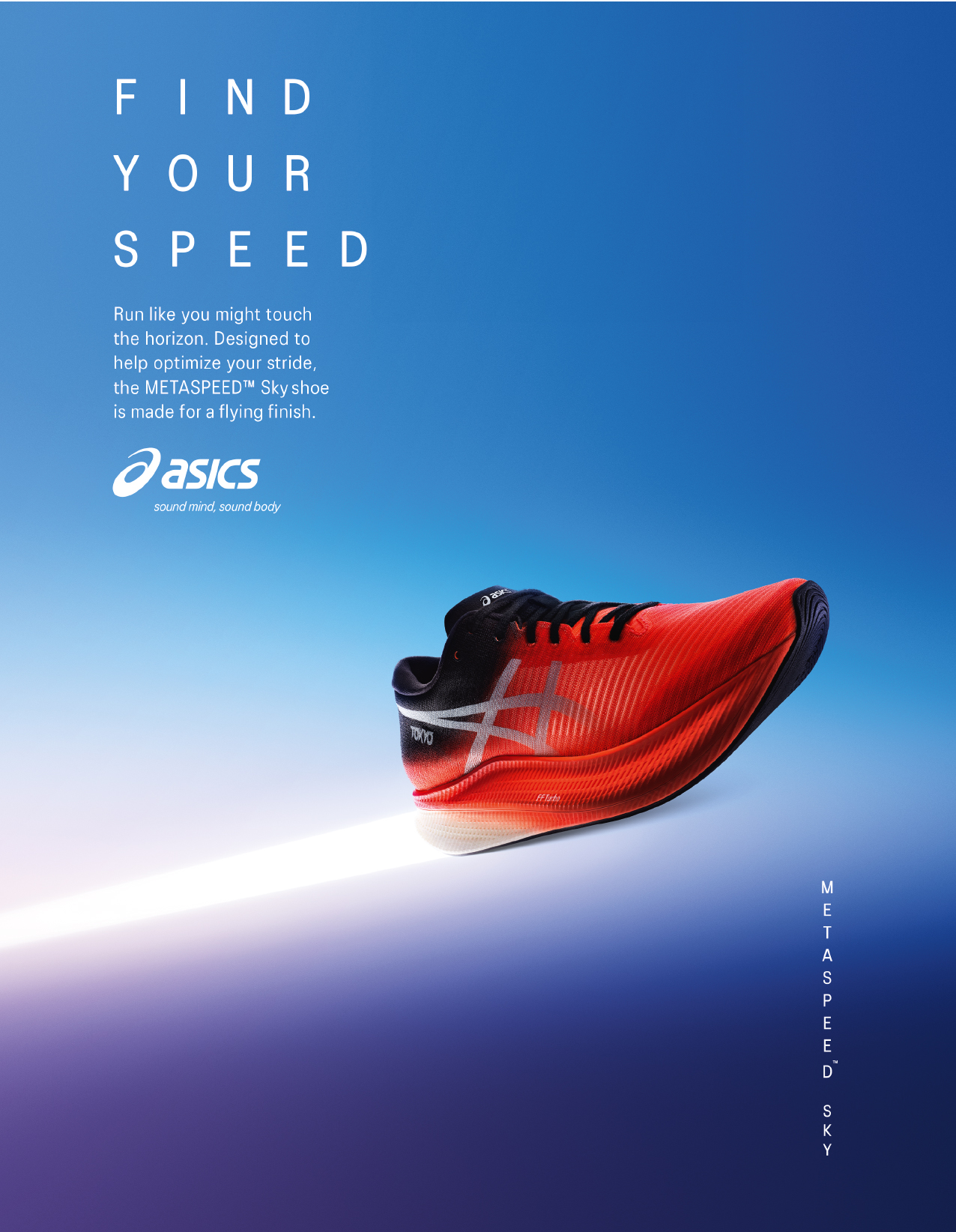