The Power of Purpose: Barry O’Sullivan 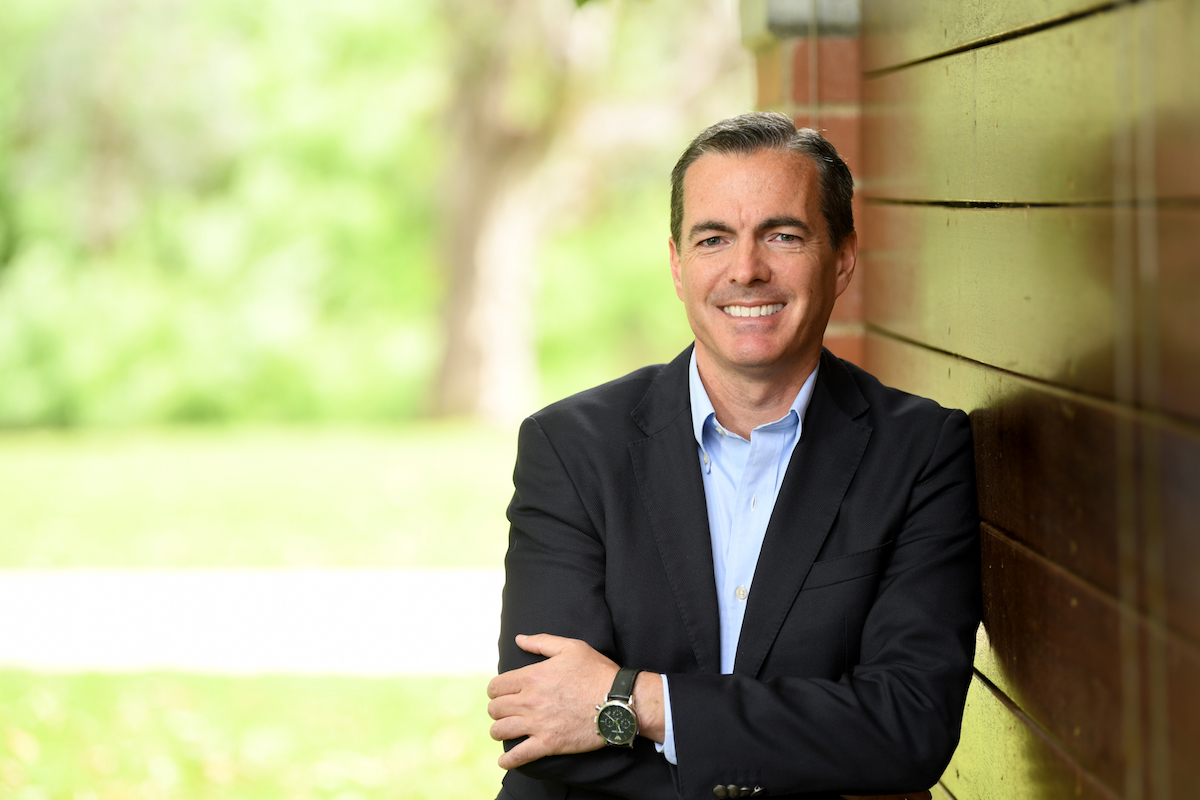 The year 2020 has been rife with uncertainty, stress and disappointment – a period of time that for many of us has been more anxiety inducing than any other. It makes sense then, that during these turbulent times, people have been looking for ways to bring some extra happiness and company into their lives. How? By getting a pet.

“Without a doubt, the pet population in Australia has increased since COVID-19 first hit,” says Barry O’Sullivan, General Manager of Mars Petcare Australia. “One of the things I think we’ve all learned is the impact and benefit that pets can bring into our lives. It’s something we’ve known for a very long time, but having spent so many days in lockdown in our homes has led us to rethink and revisit how we lead our lives, and the companionship and joy that pets can bring into them.”

Barry explains that a major priority for Mars Petcare has always been its community partnerships. In particular, its ongoing relationship with PetRescue, a national animal welfare charity whose mission is to rescue animals headed for the shelter and match them with loving new owners.

A few minutes chatting with Barry is all it takes to realise the genuine passion he has for animals. And at Mars Petcare, he is anything but an anomaly – it’s practically a prerequisite that all employees share this same drive to improve the lives of animals.

“We work very closely with PetRescue, and donate millions of dollars’ worth of food to them every year in support of their work,” Barry explains.

“At the core of everything we do as a pet food manufacturer is that vision and purpose to create a better world for pets, because we believe they create a better world for us as humans. So really there’s no greater partnership for us than PetRescue, whose core purpose is to match up prospective pet parents with pets seeking a new loving forever home. That just strikes right to the heart of our purpose and what we’re trying to achieve as a business.”

This humanisation trend is really getting us to step back and listen even more carefully to the needs of pet parents.

Given Barry has been with the global Mars business for over 20 years and with experience across four continents, it’s clear that the company is a great match, especially since the company values so seamlessly align with his own.

Since the day he came home 24 years ago to find his father had circled an advertisement in the paper for a graduate recruitment program at Mars, Barry knew he’d found his company.

From working in the sales side of the Mars business in his birthplace of Ireland to working as General Manager in the Middle East and then running the chocolate Mars business in Mexico, Barry has excelled within the Mars environment, honing his skills and knowledge over the decades. 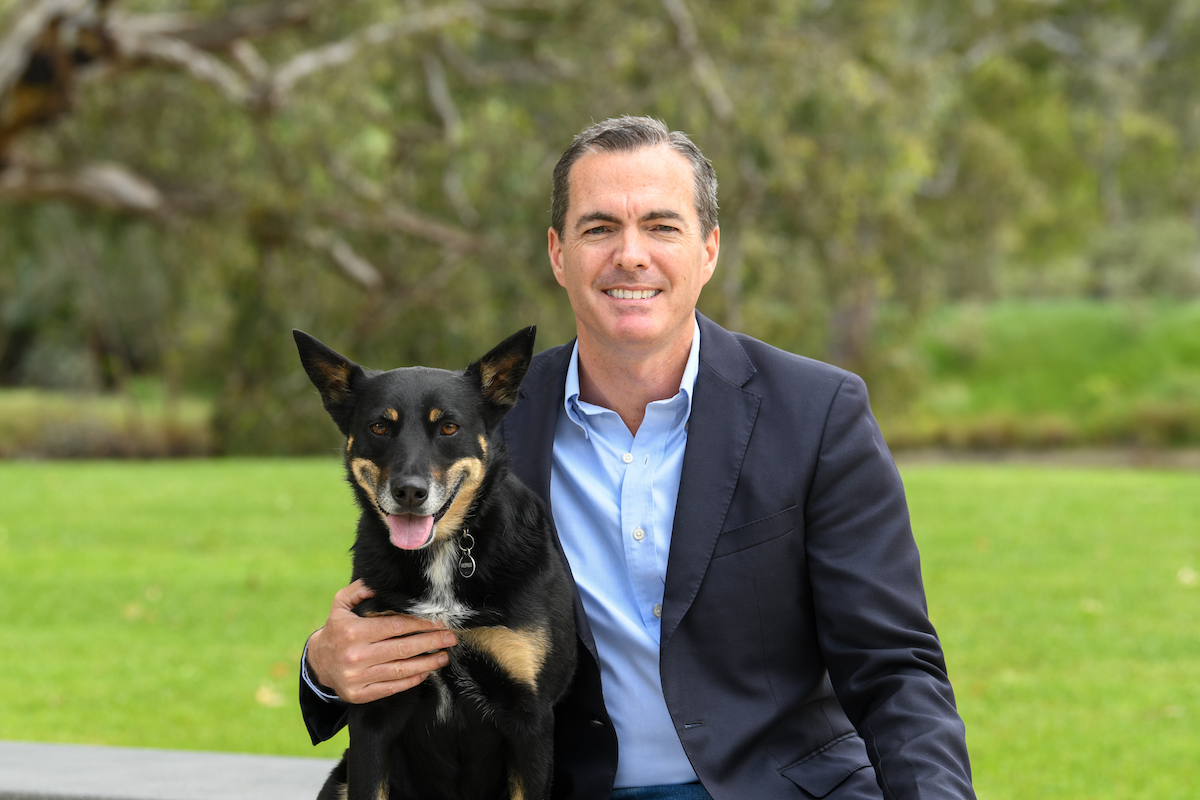 Now, as the General Manager of Mars Petcare Australia for over four years, Barry’s expertise has been put to the test, as he’s weathered some potentially disastrous storms and come out the other end better than ever, thanks to the “two simple priorities” guiding all decisions he makes.

“We’ve had droughts, we’ve had bushfires, we’ve had a pandemic – one crisis after another,” he sighs.

“But at the end of the day, you’ll come out OK if you’re looking after your people, making sure you’ve created conditions for employees to be successful, and looking after your retail and online partners – seeking to understand and then make a plan to exceed their expectations.”

It’s hardly surprising that upon arriving in Australia in 2016, one of the first things Barry did was adopt a rescue dog. “Her name is Lola and she’s a kelpie,” he smiles.

“She’s always been my closest, constant companion, but even more so during COVID-19. Fortunately, we have an office environment that allows her to come to work with me – not in the factory, of course! – so she’s by my side pretty much at all times.”

Over the past few decades, a perceptible shift has been made in terms of how we view our pets – a humanisation of sorts that sees them moving ever higher in the home hierarchy.

“Two thirds of households in Australia own pets, and these days, you’re much more likely to have pets sleeping at the end of the bed, tucked up at night, rather than in the backyard,” Barry laughs.

“The relationship has altered significantly, it’s a much deeper bond and many Australians see their pets as being another member of the family.” 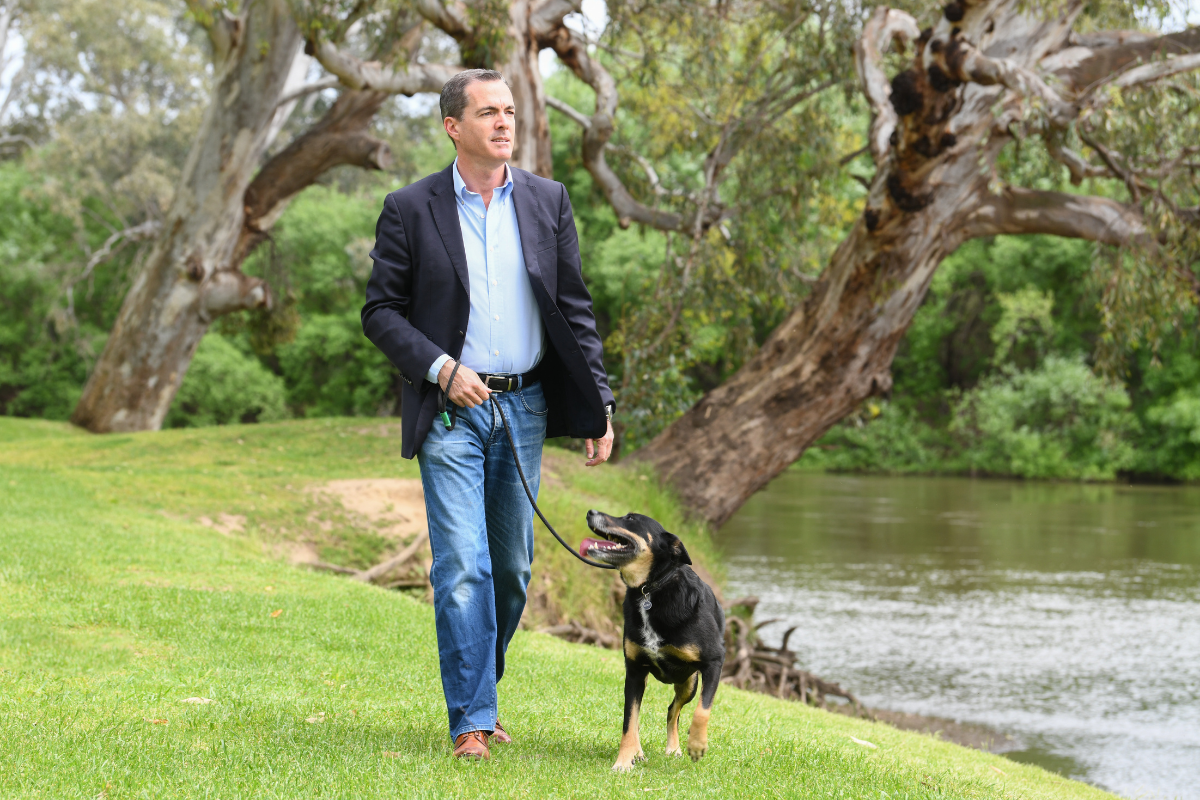 And as a result, Barry explains that pre-empting the needs of “pet parents” is vital. Through a focus on tailored nutrition, with breed-specific recipes, Mars Petcare is ensuring it remains at the vanguard of innovation, trends and customer requirements.

“This humanisation trend is really getting us to step back and listen even more carefully to the needs of pet parents,” Barry explains.

“Their desires are changing all the time and we have to be ever more responsive to listen and understand what their needs are. We employ more veterinarians than anyone else in the world, because we’re interested in creating pet food that is preventative care, like medicine. It’s a holistic approach. At the end of the day, our vision for the future is looking at how we can create a better world for pets.”