We are a force to be reckoned: Bernie O’Neill 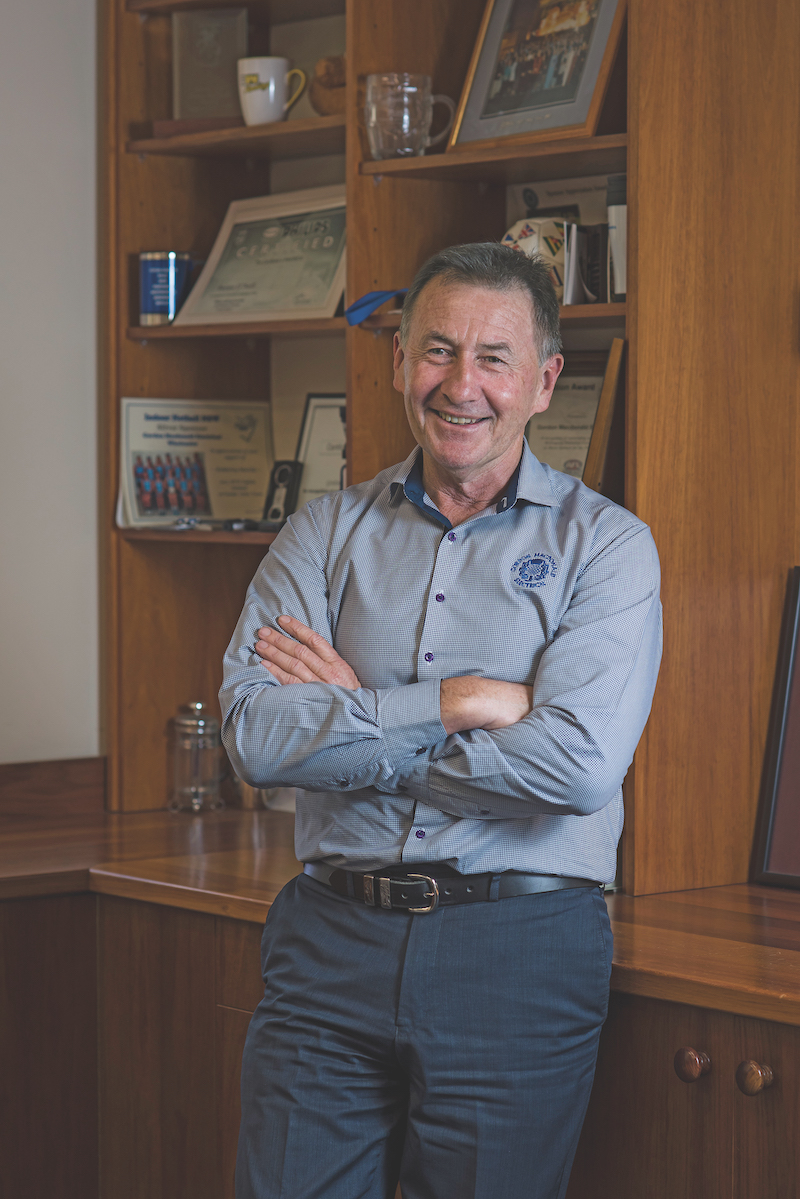 Passionate about Australian rules football, Gemcell Electrical Group Chairman Bernie O’Neill played 300 games of AFL for the Wollongong Lions in Sydney’s Premier League competition. Having gained experience in the coach’s box, too, Bernie is evidently in possession of the kind of team mentality that sees a group come together when their backs are to the wall, refusing to give up no matter how long the odds of victory are.

A self-described “down-to-earth bloke”, Bernie began an electrical apprenticeship in Wollongong, New South Wales, when he was 15, before starting his own electrical contracting business at 22, and running it for the next 19 years. During this time, he developed a close relationship with the management at Gordon Macdonald Electrical, a wholesaler from whom he purchased his equipment, and was eventually asked to come on board with the company. He joined the Gordon team in 1999, becoming General Manager in 2005, and he still runs the company today. 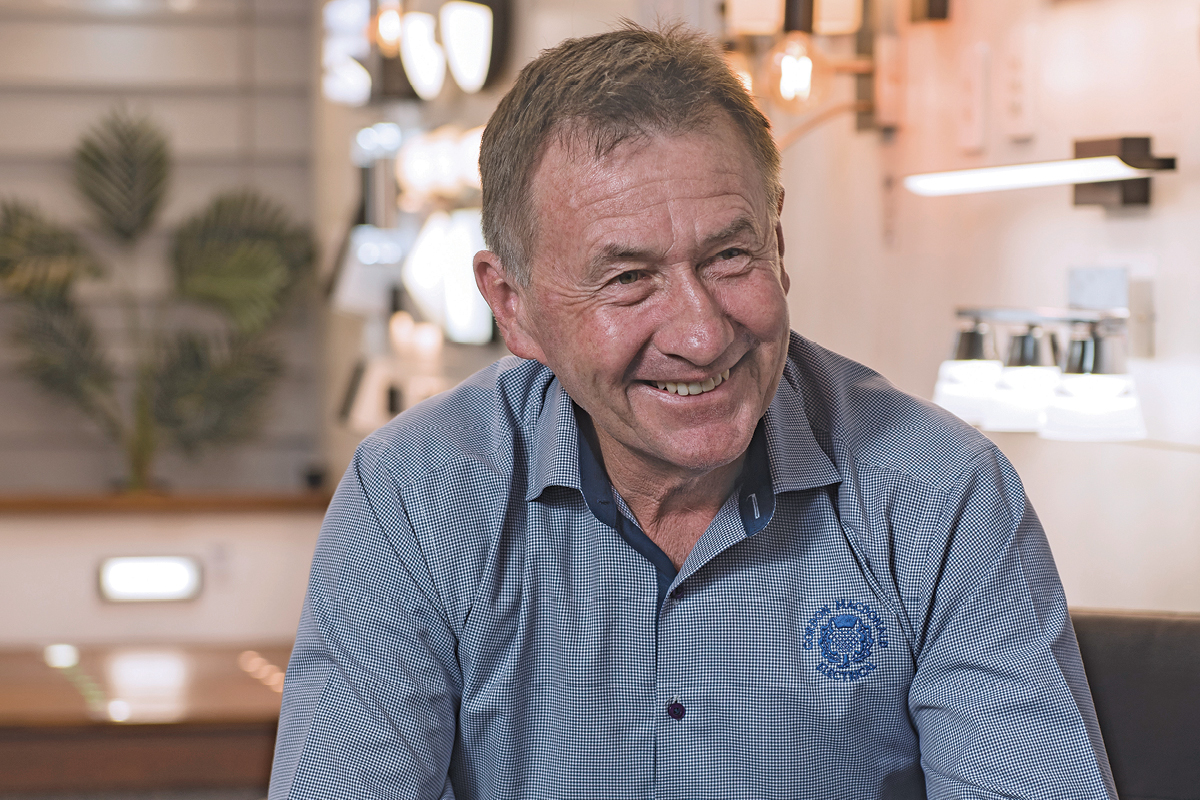 Gordon Macs was one of six independent electrical wholesalers from New South Wales that came together in 1991 to establish a buying group, hoping to remain competitive in the face of the increasing purchasing power of multinational electrical wholesalers. Initially named Gemcell Australia, the organisation became the Gemcell Electrical Group in 2013. Bernie was voted onto the Gemcell Board in 2006, and has been Chairman since 2012.

Comprising 29 members representing more than 250 branches, Gemcell is today the largest electrical wholesale group in Australia, and has grown from its modest origins in NSW to have a presence across the country. “One of the main things we do,” Bernie tells The CEO Magazine, “is promote the fact that we are 100% Australian-owned, independent companies, but it is one of the hardest things to do in the face of multinational opposition.”

In 2010, the Group became a member of IMELCO, a European buying group. This enabled it to not only increase its ability to compete, but also to learn about the operations of wholesaling organisations in different countries. “We joined, and then the American group, IMARK, and a Russian group joined. This saw us become the largest electrical wholesaling group in the world.”

While this move has given Gemcell a stronger presence, the Group and its members still face challenges, particularly as clients look to different means of supply, for example online. “Therefore, we are focused on providing an online service that is equal to anything in the market, supported by our brick-and-mortar presence,” Bernie states.

The market has also been hit by an influx of cheap, inferior materials manufactured overseas and, in response, Gemcell is committed to maintaining strong relationships with its customers and its suppliers.

“We believe that there always needs to be a brick-and-mortar presence,” Bernie offers, noting that contractors benefit from the option of discussing the equipment choices available to them before buying. And the customers are still turning up: “I can see the reflection of the Gordon Mac store here in Wollongong from my office, and I see customers coming in and out of our store all day, every day.”

Considering the structure of the Gemcell organisation, “we make sure we can compete”, says Bernie. “This makes our suppliers, large organisations in many cases, aware of who we are, and that we are a force to be reckoned with.” He is adamant that “we are not going away”, and the Group is hoping to expand. The members, as independents, offer exceptional customer service, and work on a preferred supplier system, having established strong and collaborative relationships with their suppliers. “If we don’t have a good relationship with suppliers, the model isn’t going to work,” Bernie notes. “Negotiations are sometimes tough but we’ve got to trust them, and they’ve got to trust us.”

If We don’t have a good relationship with suppliers, the model isn’t going to work.

The Group is currently assessing a range of options for software systems that will enable it to streamline the flow of information making its way to members. “Moving forward, our biggest strategy involves trying to promote our members throughout the industry,” Bernie says. He adds that he remains committed to conducting the Group’s operations honourably and responsibly. “We battle away, we work together, and it works. There’s a great deal of hard work from everyone, but everyone pulls together.” Like true Aussie battlers, the members will continue to fight, and it is clear that they will not be going anywhere anytime soon. 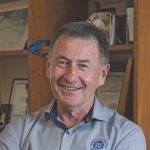