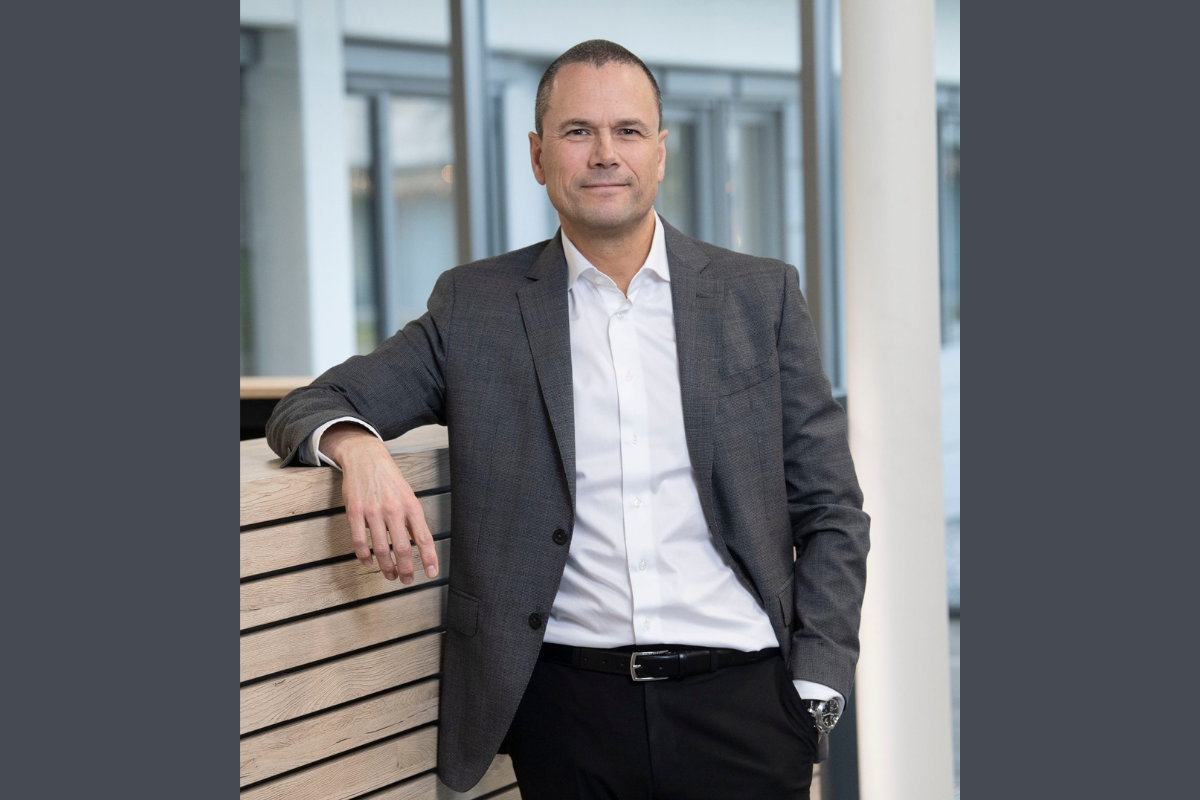 Considered an essential part of our everyday lives, plumbing has long been a steady if somewhat old-fashioned industry. But now, a generation shift is taking place, with a fresh wave of plumbers shaking up the industry. Industry veteran Sanistål is determined to spearhead this evolution, dramatically transforming the business to better cater to the fast-changing needs of its customers.

It’s a task that CEO Claudio Christensen is well equipped to tackle. When he first became involved with the wholesaler, he was still working as IBM’s Vice President Digital Brand Sales, Europe based in Dublin. Coming on as a Non-Executive Director Board Member, he became heavily involved in the mission to turn the company around.

“My value-add was my digital transformation background and my international experience,” he tells The CEO Magazine. “Sanistål was losing a lot of money at that time, so there was a lot of pressure on the business.”

Those efforts took around three years to bear fruit and now, as 2021 figures show, the company is profitable. “We are growing top line,” Claudio says proudly. The improvement coincided with the need for a new CEO, and he was asked to consider taking the role. 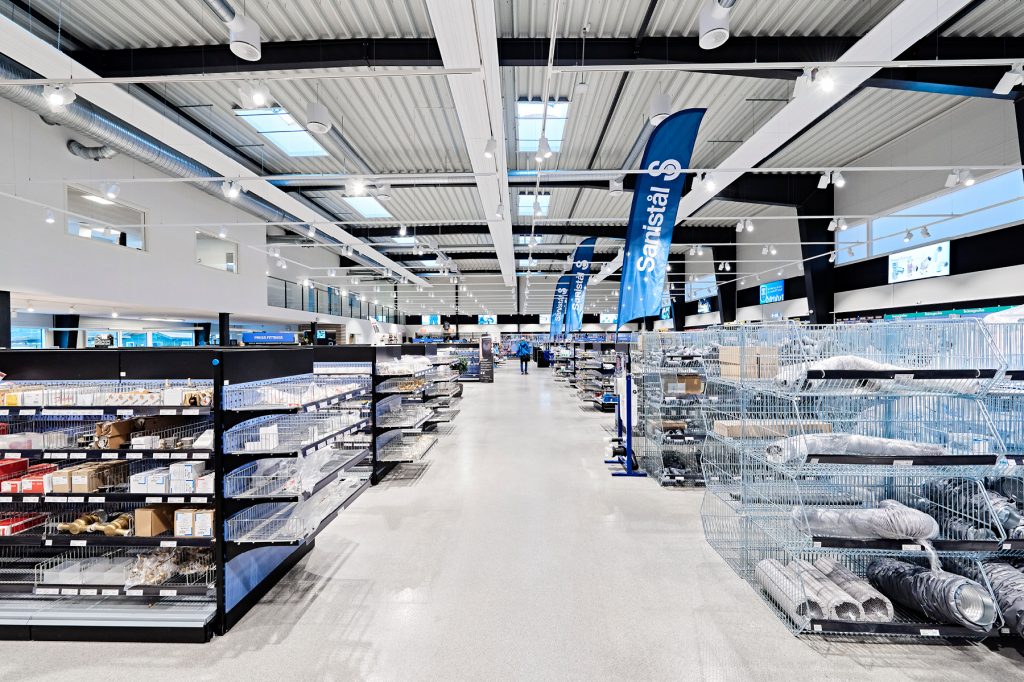 It presented an opportunity to return to his homeland of Denmark after 12 years abroad and spend the final portion of his professional career in his home city. “So I accepted and a couple of months later, I was in the job,” he recalls. “That’s how I ended up moving from tech, which is a totally different business with different dynamics and a totally different energy, to a very classical traditional business.”

That was back in January this year. So far, Claudio says he has enjoyed a “fantastic ride”, but he admits it is still early days with much to be done to ensure the turnaround maintains momentum, building on the company’s progress in recent times with people at the forefront of his strategy. 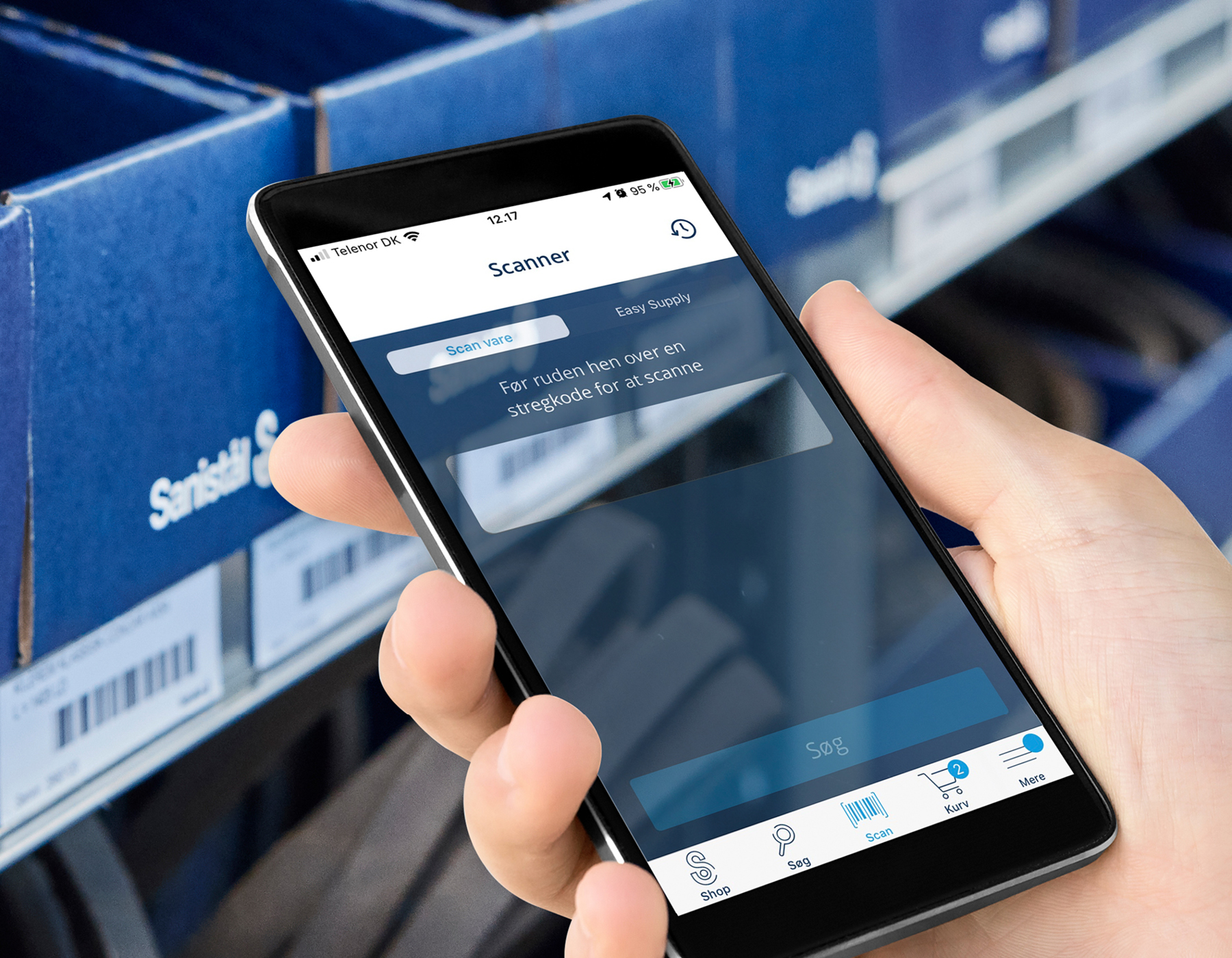 The first thing I did when I came in January was to elevate our HR into my own leadership team. Believe it or not, HR was not represented in the senior leadership team of Sanistål.

“The first thing I did when I came in January was to elevate our HR into my own leadership team,” he shares. “Believe it or not, HR was not represented in the senior leadership team of Sanistål, so I hired a very senior guy from the outside and we created a role called ‘people and culture’.”

Placing a strong emphasis on people and culture is more important than ever, as it becomes increasingly difficult to attract talent; as a result, Claudio is focusing on “employee branding” to show that a career with Sanistål is highly appealing.

“I try to connect not only with my employees, but also with the broader community outside Sanistål,” he explains. “I’m trying to create a talent pool to make sure that we have a next generation of very talented young people who will come in and take my chair one day and create a more modern company.”

Giving Sanistål’s current team of people great opportunities to grow internally is also a big priority. Whereas in the past, team members would hold the same role at the company for 10–15 years, Claudio draws inspiration from the landscape in tech, which is much more fast-moving.

“At IBM, we move people around so much – you have a job for three years and then you move on within the company. It gives you a much better perspective of the business and an opportunity to grow, so you never get bored. That’s kind of a culture I’m trying to create in Sanistål,” he adds.

Transparency is also key for Claudio who is eschewing the closed office doors of yesteryear in favour of a more open-plan arrangement, where he sits at the heart of the floor. “I’m telling my own leadership team to get out of their offices and sit on the floor,” he shares, although he admits that changing the mindset around this has been challenging.

“I want this openness. I want us to be better to collaborate. I want the more agile culture. And I want the culture where people can see themselves grow. And, of course, I want to have a culture where we look attractive as an employer so people will come to us.”

Under Claudio’s watch, Sanistål has launched two programs, which he expects will further enhance its appeal. The first is a graduate program, where it works with carefully selected universities in Denmark to offer graduates the chance to take up a two-year placement with the company. After the two years are up, Sanistål will hopefully hire them into a role. The second is another two-year trainee program with the organisation now taking in between 30 and 40 students each year. We have divided our business into two sales organisations: one focusing on our traditional plumbing clients and another division focusing on the technical industry.

While these may seem like standard procedures for companies seeking to attract fresh talent, Claudio stresses that they are big steps forward for Sanistål. As he moves forward with this fresh vision, he has hired management consultancy firm AT Kearney to help the company on its journey. “We’ve never done anything like this in the past,” he admits. “That will give us a new direction going into the late spring, early summer timeframe.”

Already, Claudio has implemented strategies such as webinars and training platforms to draw in increasingly tech-savvy and knowledge-hungry customers. He has also changed the company’s go-to-market model, reorganising its structure in a major way. “We have divided our business into two sales organisations: one focusing on our traditional plumbing clients and another division focusing on the technical industry,” he explains.

The former “red ocean” business is very low margin and relies on Sanistål’s high levels of operational excellence in order to thrive, according to Claudio. “The other piece is more a semi-consulting type of business where you have a lot of technical value-add, which is effectively a blue ocean if you like, where we have a lot to offer,” he says. “Now I feel that we are organised in a proper way.”