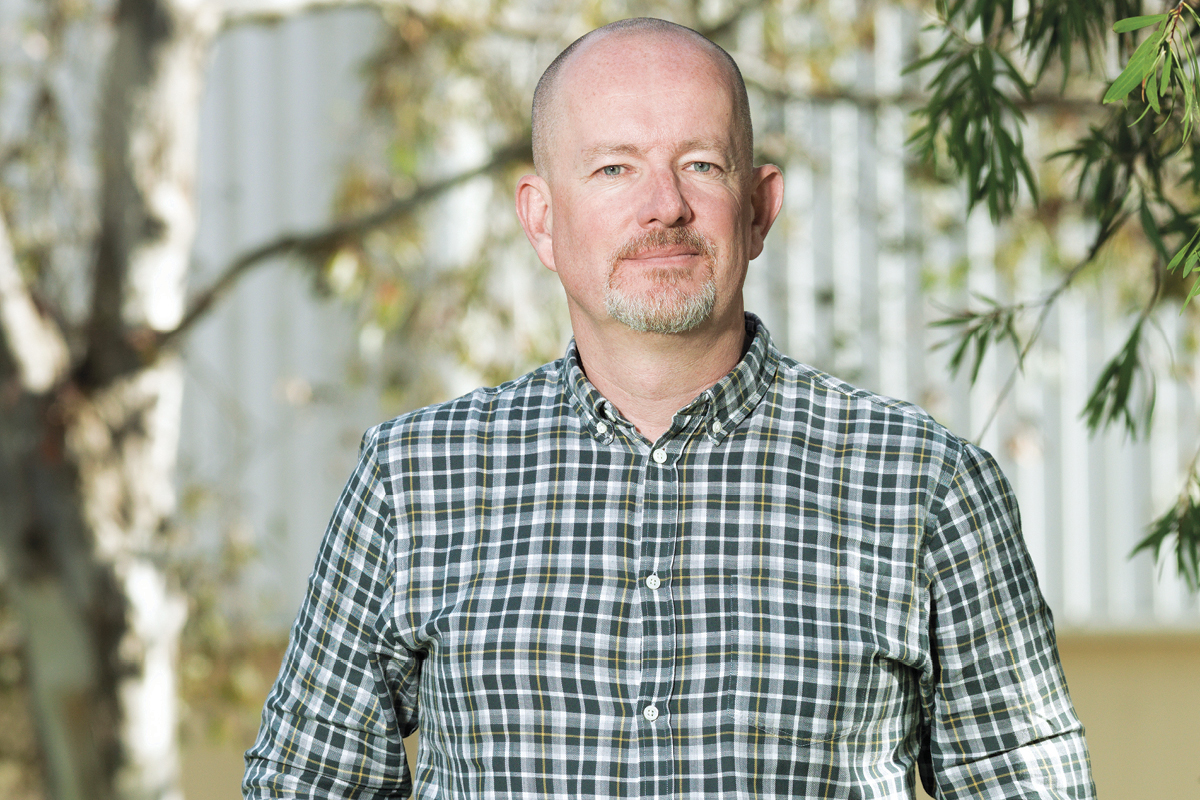 Matthew Frost is someone who turned a hobby into a career – and he’s not alone in this at ARB. In his 25 years with the 4WD accessory specialist, he has seen the company grow from 100 employees to more than 1,600; many of whom were previously customers.

“My first exposure to off-road driving was when, at 21, I spent six months travelling in Africa,” Matt recalls.

“And that involved things like crossing the Sahara Desert and really getting off the beaten track. I realised that a 4WD was a fantastic tool to facilitate those types of expeditions. I ended up coming out to Australia a couple of years later to spend six months travelling around the country by 4WD too, and that’s how I got familiar with ARB. I’d go into my local ARB store and buy some bits and pieces that I needed for the trip. My story is pretty common – a lot of our staff were originally customers before they came to work for us.”

“A lot of our staff were originally customers before they came to work for us.”

Matt puts ARB’s huge growth in recent years down to a number of reasons: the growth of its product range; the expansion of its distribution network both domestically and internationally; and the growth of 4WD sales themselves. Not that Matt thinks everyone is using theirs to cross the Sahara.

“I don’t think that it comes down to more people four-wheel driving as such. I think it’s that 4WDs have become more sophisticated over the years. I mean, in 1993, they were pretty basic in comparison with their passenger car counterparts, whereas, today, they’re all five-star and ANCAP rated so that they’ve got exactly the same safety benefits as a passenger vehicle. But it does allow families to explore remote areas more easily on holidays or at the weekends.”

ARB has a number of key differences to its competitors, but Matt believes one in particular gives the business a huge advantage. “In a nutshell, it would be our in-house design and manufacturing capability,” he explains. 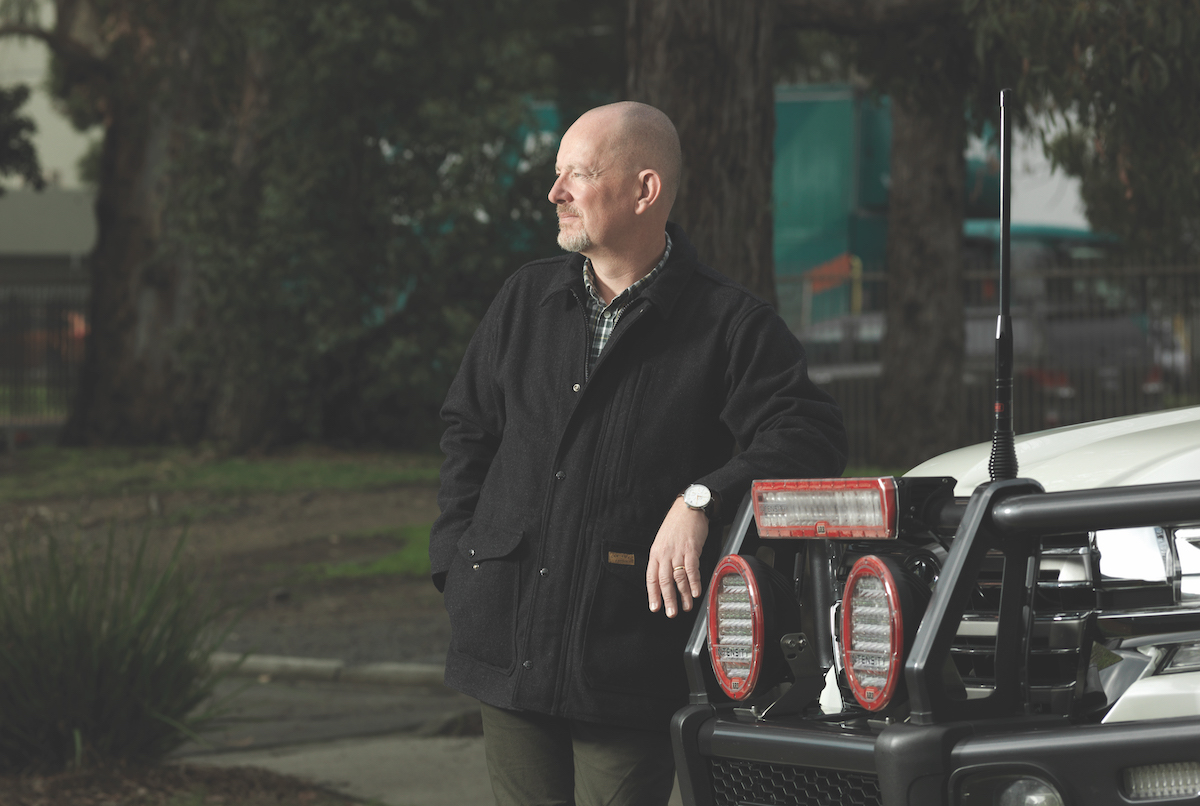 “We’ve got a team of about 60 design and production engineers who basically just start and build 4WD accessories. We do our own in-house manufacturing, much of it at our plant here in Australia. Most of our competitors source products from various factories around the world.”

Started by three brothers, Tony, Andy and Roger Brown, Matt believes that Andy and Roger, who are still at the helm, manage to give the business a family feel, despite its huge growth.

But ARB has definitely become more sophisticated, with Matt recently overseeing a new standardised footprint for all its stores. “We’re really tightening up on our branding in a store environment now,” he notes.

This has propelled ARB’s high-street identity to a whole new level. “We still believe that customers are best served in our stores, despite the rise in digital retail, where we can give them personal service and ultimately oversee the installation of our accessories.”

Innovation of these accessories has been critical and the in-house design team continue to identify products in the marketplace that they believe they can do a superior job of.

“Recently, we launched a revolutionary style of hi-lift jacks. This is a device that’s typically used to lift the vehicle when it’s stuck in a hole or something like that. These sorts of jacks have been largely unchanged over the past 100 years, and we set about designing a jack that was hydraulic and a lot safer and easier to use than the traditional style. Again, that was completely designed and manufactured in-house.”

The future will see growth for ARB overseas, with its export operations already operating in Europe, the Middle East and Thailand. Matt expects the business to “hit those markets even harder with stronger infrastructure around the world.”

One reason Matt has stayed with ARB for more than 25 years is the company’s focus on employee engagement. Morale is high and turnover low. And this translates into what Matt thinks is the most important attribute that ARB has.

“Ultimately, our sole reason for existence is the customer. So the only reason ARB continues to grow is because of our growing customer base. Those happy customers are the key measurement of our success.” 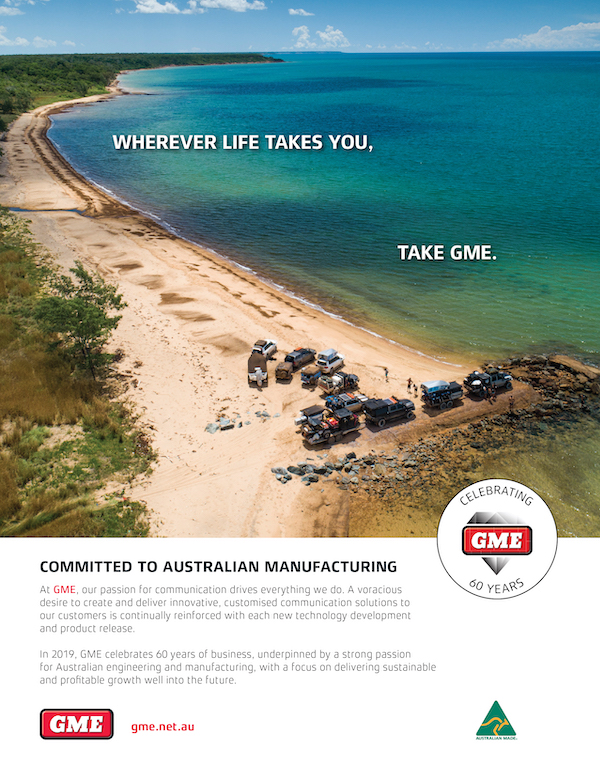