The future of retail: Franz Kraatz 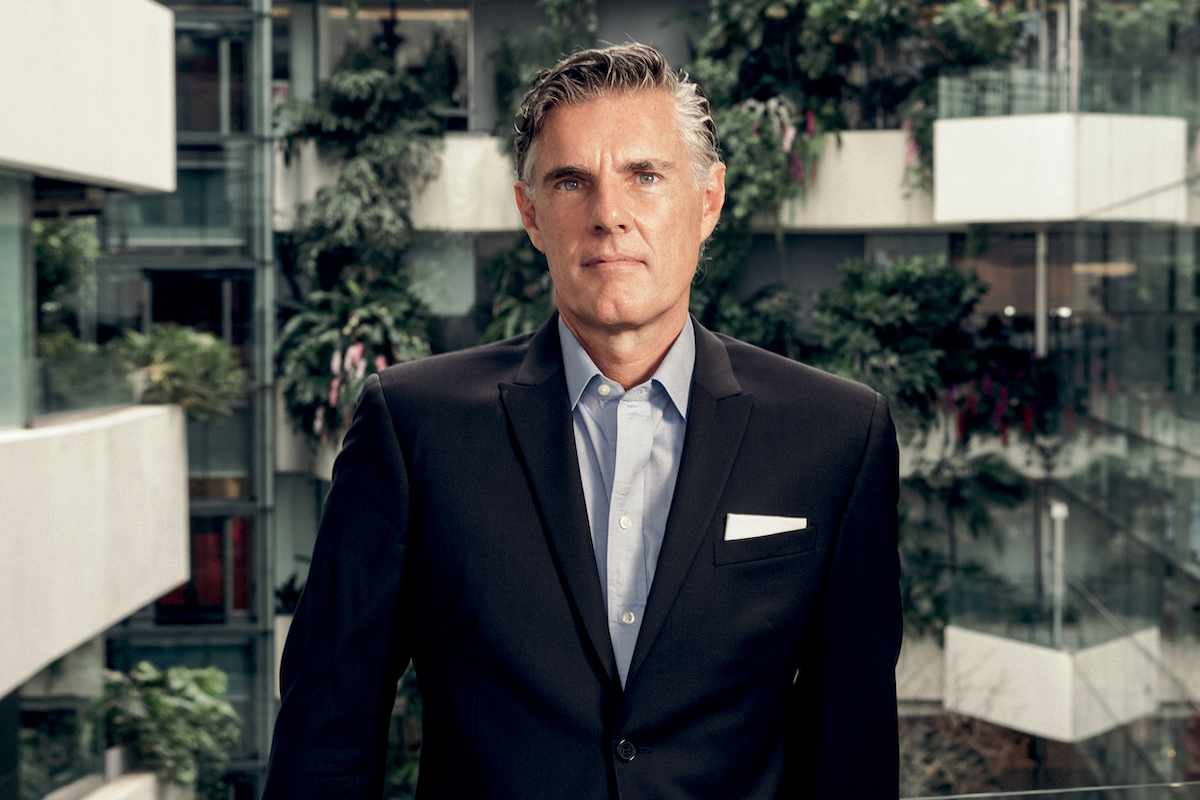 The Mall Group’s CEO Project Development, Franz Kraatz, understands that shopping can be much more than a snatch-and-run exercise. He is turning it into a genuine experience at the company’s malls. It is, he says, too long a story to tell here, but Franz Kraatz’s professional journey from Paris to retail dynamo in Bangkok has steered through numerous diversions and more than a few interesting side roads.

For instance, he worked at Disneyland Paris and Hyatt Hotels for some time before heading to Hyatt Hong Kong as Resident Manager for nearly three years. From there he moved to retail icon Lane Crawford as Senior Vice President of Sales and Operations.

Then, in 2012, he took the bold step to Robinsons in Singapore, where he led a complete refurbishment of the much-loved but rather staid retail giant into a fashionable retail mecca. He then moved to The Mall Group in Thailand as CEO Project Development, where he is pursuing a fast-paced agenda of refurbishment and renewal.

It’s curiosity that drives this natural leader, with a longer-term view of where the retail experience can be taken in a future that includes the growing spectre of online retail sales. But this is not really a concern, says Franz, because he sees the real-world retail experience as something much more than just ordering a product by mouse.

“Our showcase mall is Siam Paragon Mall … It was one of the first malls in Thailand to integrate luxury brands with lifestyle concepts.”

“Online represents less than 5% of retail sales in Thailand and, although it is growing strongly, the mall still represents the favourite shopping destination for consumers in Thailand,” he points out, and then adds, “We currently have three malls in construction, and we aim to double our footprint in the next five years.”

According to Franz Kraatz, the average time spent shopping in a Thailand mall is about three hours.

The Mall Group opened its first store in 1981, and now operates 10 malls and four standalone gourmet markets in Bangkok, Hua Hin, Prachuap Khiri Khan and Nakhon Ratchasima. The overarching vision for retail in the future, says Franz, is one of a vibrant experience for shoppers that includes other activities that entertain, inform and engage shoppers.

“The Mall Group always strives to bring in new concepts to its retail spaces,” he says. “We have just refurbished our new food court in The Mall Ngamwongwan branch, and we have exciting and innovative concepts for our upcoming projects. We’ve introduced cinema complexes, water parks, kids’ entertainment zones and game arcades, but we’ve also introduced live cooking in food courts that demonstrate and sell local specialty foods from around Thailand, as well as other parts of Asia. 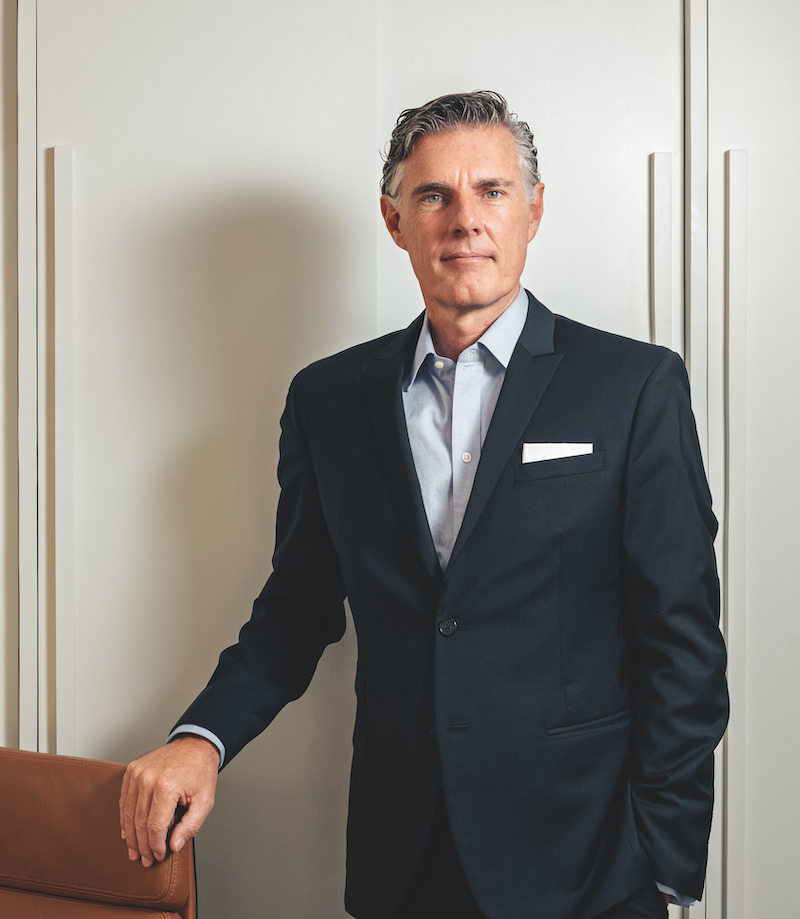 “Our showcase mall is Siam Paragon Mall, spanning 450,000 square metres in area. It was one of the first malls in Thailand to integrate luxury brands with lifestyle concepts, such as a multiplex cinema, a large aquarium, KidZania and a fully-fledged department store with our specialty gourmet supermarket,” he says.

He considers his greatest challenge since joining The Mall Group five years ago to be the transition from building department stores to building complete shopping malls, with their competing interests and complex demands for much larger audiences.

The refurbishment of EmQuartier Mall is his greatest achievement so far, he says, and his next challenge is the renewal of The Mall Ngamwongwan. Success in retail development is never a fluke. Franz puts it down to a careful mix of several factors.

“We curate all our tenants to make sure the mix is interesting and appealing to the consumer demographics of the region we are operating in. We will emphasise particular brands and attractions to correspond to the catchment area, and our marketing is targeted, with events taking place 365 days a year that draw large numbers of people. But, most importantly, we are recognised for our caring service.”

“The Mall Group always strives to bring in new concepts to its retail spaces.”

Franz’s strategy for success is based on three simple elements: determination, listening skills and vision. He says he is always open to new ideas and actively encourages out-of-the-box thinking from employees to promote a sense of ownership and involvement in the progress of the company.

The Mall Group at a Glance

Headquartered in Bangkok, Thailand, The Mall Group’s revenue of more than US$1 billion makes it one of the largest retail companies in Thailand. It was founded in 1981 by Supachai Umpujh and Nongluck Umpujh. Its parent organisation is Lukrak Supachai Company Limited.

Out of hours, Franz and his wife Maryse, who is a retail development director at The Mall Group, are keen travellers around Asia and Europe. As natives, they both particularly enjoy the food, wine and architecture of France.

If he is asked for advice, Franz is adamant that never giving up is the secret to success. Persistence in seeing a project through to completion brings with it rewards in both professional and personal endeavours.

That, and an open mind to explore new possibilities. You just never know what may come along. 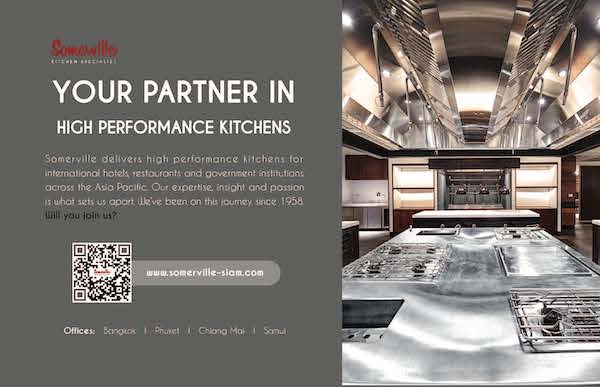 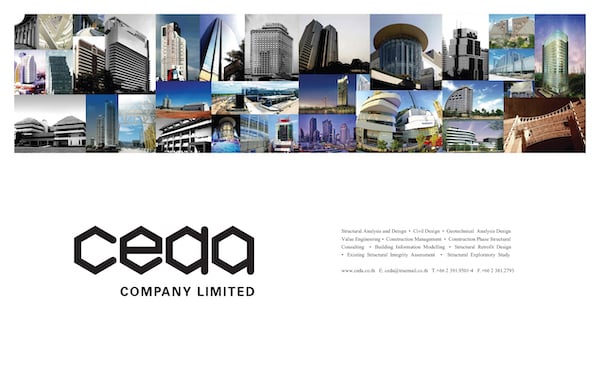