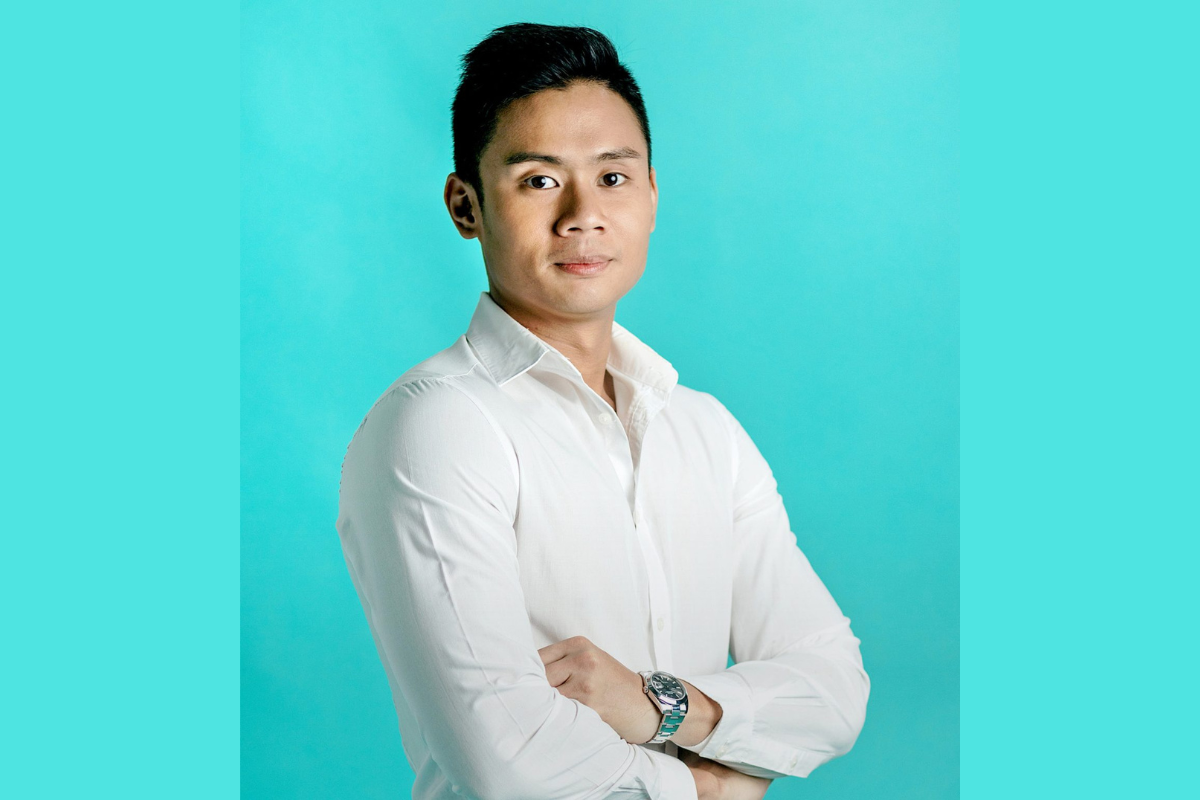 When COVID-19 began ravaging the globe in 2020, shutting major cities and forcing people to remain inside their homes for months on end, people handled the stress in different ways. One common response to this world-altering and isolating experience was to find a new furry friend. For Doggo, a brand of the Philippines-based KP Aquatics Co., this meant a massive increase in sales.

“We experienced a boom after lockdown because people were trying to get hold of pets and plants,” says CEO Kurt Cheng, who founded the company in Manila in 2012, not long after graduating from one of the most prestigious universities in the country, De La Salle University.

We experienced a boom after lockdown because people were trying to get hold of pets and plants.

Before the pandemic, KP Aquatics had been trying to scale up its tropical fish business, Kurt recalls, but then decided to start a brand selling all kinds of dog accessories.

“Obviously, the bigger opportunity was with dogs because dogs are the number one pet all over the world,” he says. “So from there, we tried to make a brand and luckily it boomed during the pandemic.”

But that boom does not mean the pandemic wasn’t disruptive to Kurt’s business. “We did have some supply problems when the lockdown started,” he says. At one point, he says the restrictions on the company’s supply chain got so bad that he was forced to bring merchandise into the Philippines by air. 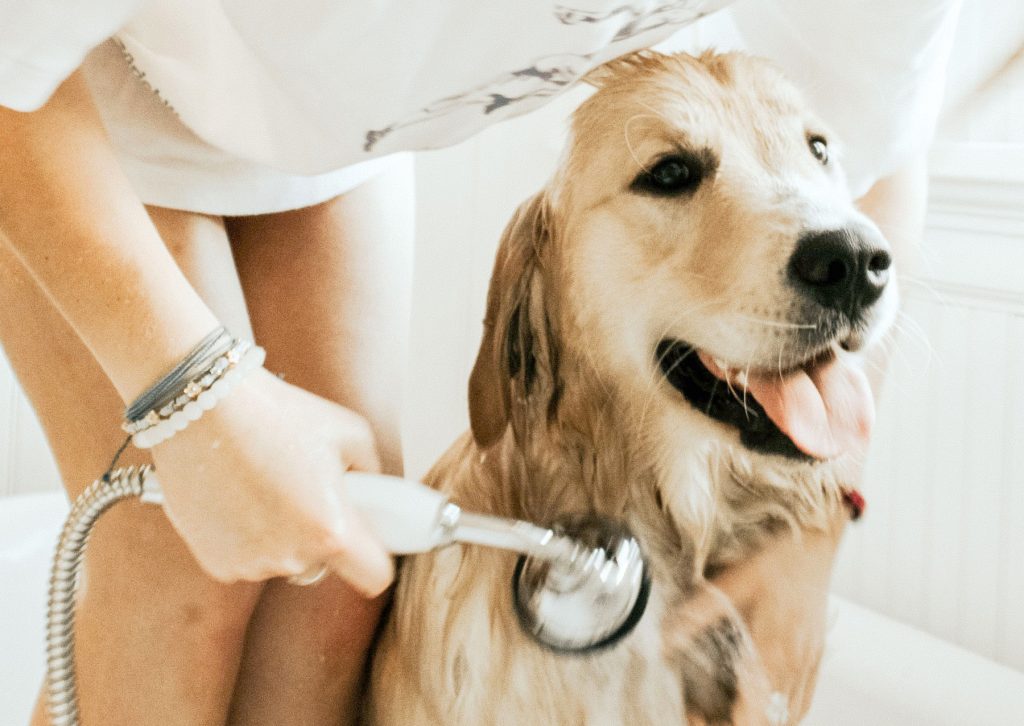 Today, Doggo is one of the most successful pet brands in the Philippines, consistently ranking among the top brands in ecommerce. And that was before it had even tapped the most lucrative segment of the market.

“The brand was successful without even touching the biggest category in pets, which is pet food,” Kurt says. Doggo has now launched treats and chewable snacks for canine dental health, and there’s more to come.

“We’re trying to develop our own dog food, hopefully this will be launched this year.”

As Doggo further penetrates the market, strong income growth among a population of over 100 million people will continue to drive demand long after the pandemic-induced pet ownership boost has been absorbed. 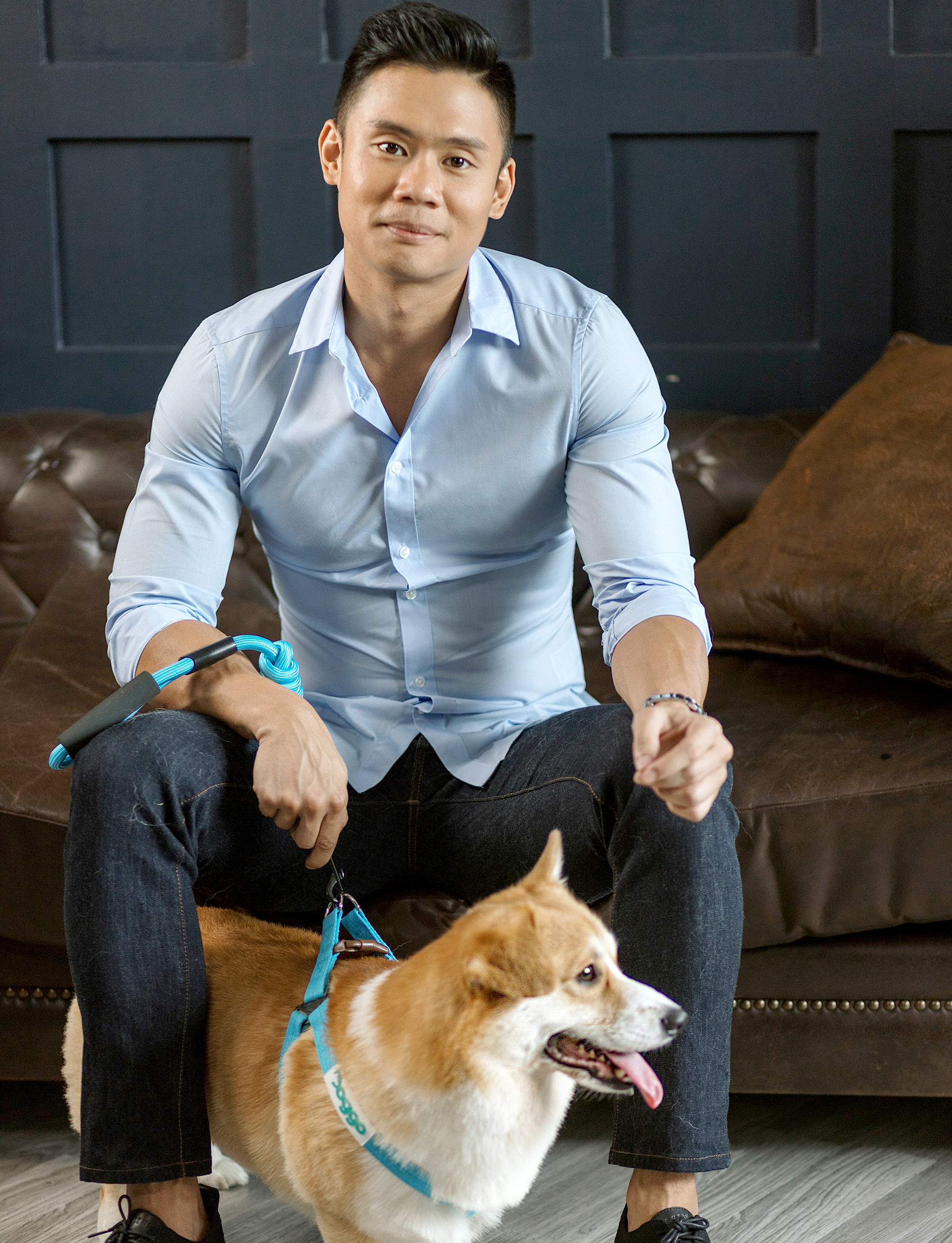 The brand was successful without even touching the biggest category in pets, which is pet food.

As it grows, Doggo will differentiate itself from the competition with its catchy, internet-born name and its commitment to its involvement in the production of its products, rather than outsourcing the manufacturing process.

“I think we’re the only brand in the country, and maybe the world, that manufactures its own dog shampoos and has its own arsenal of products, from treats and accessories to everything else,” Kurt says. “That is the advantage for us.”

Doggo started online via the Lazada and Shopee ecommerce platforms, which remain valuable partners. “We try to maintain good relationships with them by supporting their programs, like the big sales and the double-double sales. We always try to give the best offers with them.”

As for traditional retailers, Doggo has an important partnership with Pet Express, which began stocking its products in July 2021. “Pet Express is, I think, the number one pet retailer in the country,” Kurt says. 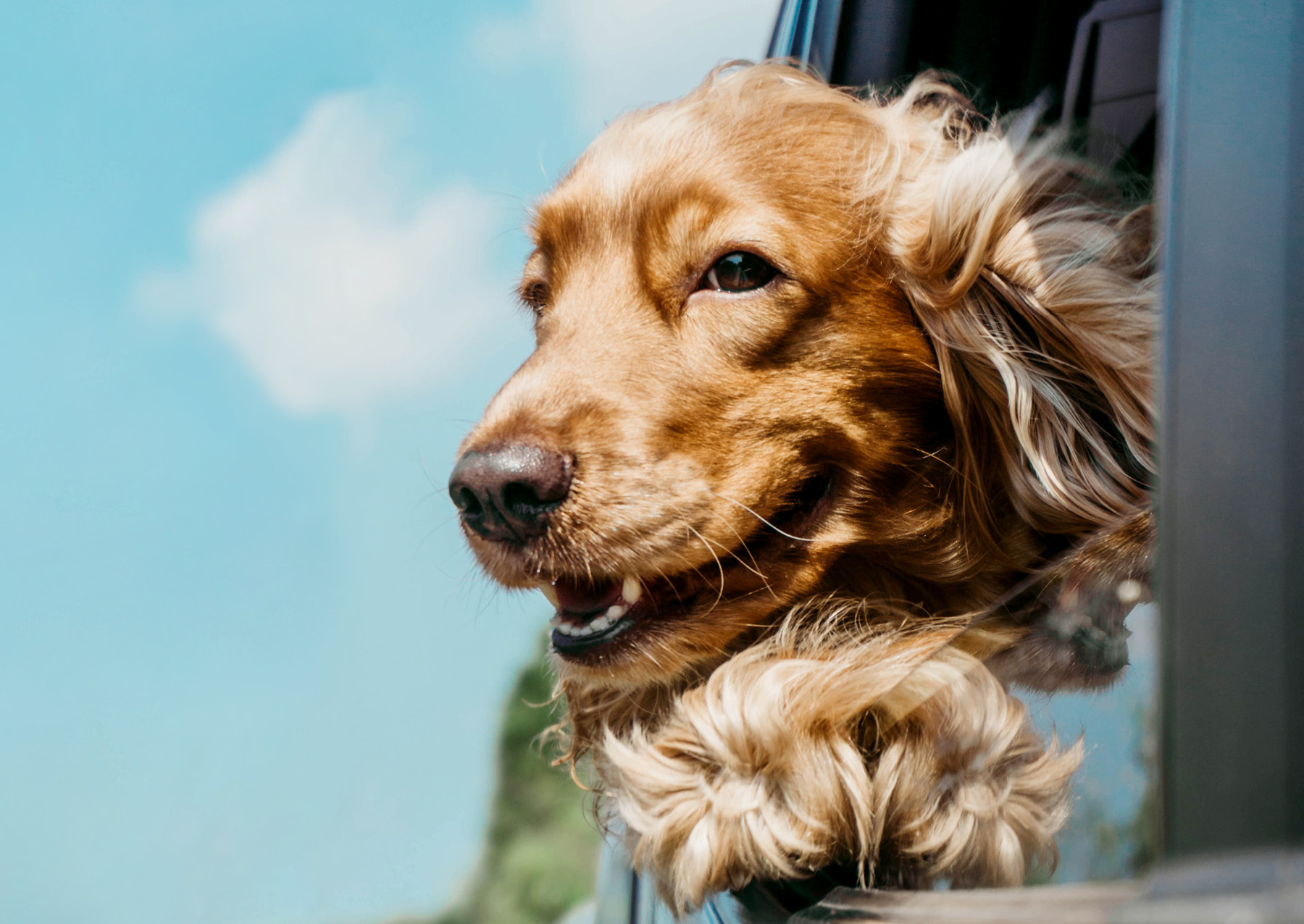 I think we’re the only brand in the country, and maybe in the world, that manufactures its own dog shampoos and has its own arsenal of products.

Doggo is young, but it seems to have aged in dog years. Having started just over a year ago, it’s already outcompeting established players that have been around for several years, while continuing to expand its product portfolio and practise operational excellence.

That, Kurt says, is only the beginning. “I do think we have a clear chance of being one of the top three overall brands in the future.”