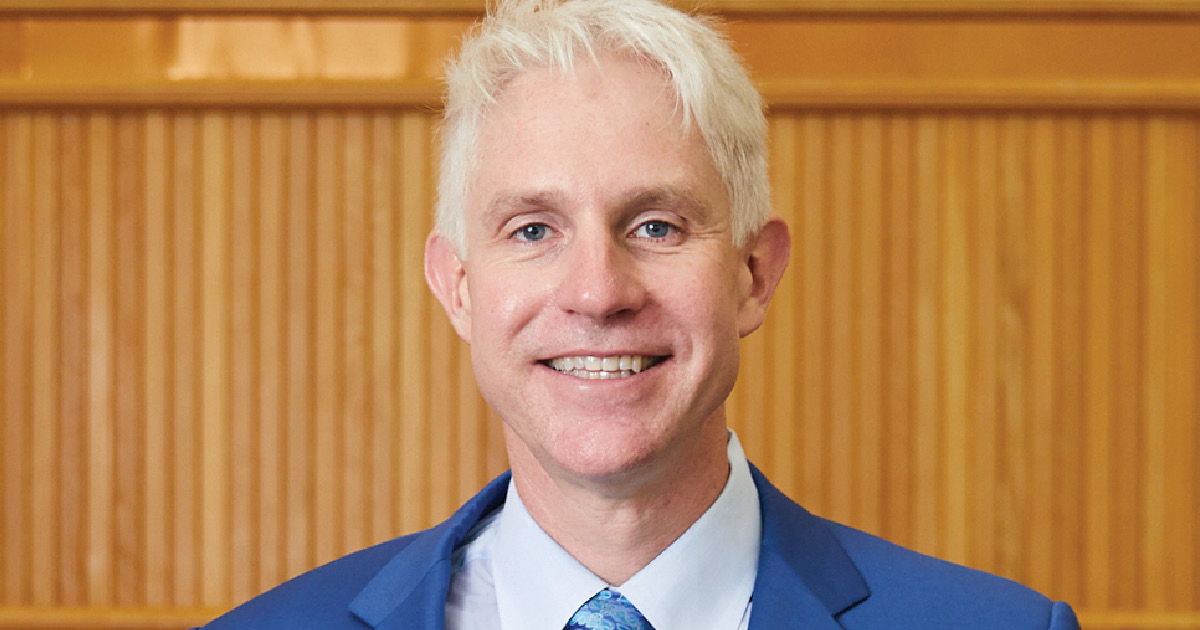 With a history spanning more than 100 years and a network of more than 500 stores across the US, Bealls is clearly doing something right. But with that impressive pedigree comes the challenge of staying relevant and innovative, a task which CEO Matt Beall is tackling with gusto.

Florida born and bred, after graduating from the University of Florida in 2001, Matt headed north to take on a role in Manhattan where he also got his MBA. But then he decided to return home and join the family business in a buying capacity. Since then, he has worked his way through the entire business.

“What comes with that is meeting a lot of great people and understanding how the business works in total,” he says. “So that’s what I was able to do.” He eventually became the President of Bealls Stores in 2018 before taking on the top role one year later.

However, the acquisition of bankrupt rival Stage Stores’ distribution center and intellectual property now gives Bealls the national rights to the Bealls name, which Matt believes will reduce confusion around the brand and create opportunities as it grows both its ecommerce and physical store presence.

We’ll get up to about 600 stores by the end of this year.

The next few years will see Bealls work to continue that growth with the aim of becoming the “premier off-price retailer in America”. “That is our goal, but we’ve got a long way to go because we’ve got great companies that are larger than us and in front of us,” Matt admits. “But we feel that we can make up that gap here over the next three to five years in a really significant way by adding a bunch of stores and increasing our comp sales in existing stores.”

Meanwhile, Bealls’ “legacy” business, a 70-store chain formerly known as Bealls Department Stores but now simply called Bealls Stores, is experiencing different challenges, according to Matt. “They have much more of a department store format so our goal for the next three to five years there is to really reinvent that business and to make it relevant in a changing time,” he shares. With online shopping and a fast-evolving marketing mix shaking up the retail landscape, the Bealls department store offering has to be overhauled. “We know that we have competitive issues,” Matt concedes. “We have the internet that we’re up against and the convenience of that.

“And so, it’s our job to, again, transform just as we have many, many times over the past 100-plus years, and to transform into a chain that we know will be in high demand – a place we know that our customers are going to want to frequent. Nobody has really been able to figure out how to do that yet.”

Bealls is certainly not on its own in facing these difficulties. “These are external challenges that we face right along with the rest of the retail industry,” Matt points out.

“What we’re doing is attempting to respond and react to each individual situation and issue that comes up on a one-on-one type of a basis. We’re literally taking every situation as an individual encounter and figuring out the best possible pathway forward. It can all be overcome.”

However, Matt believes that in order to do this, Bealls has to get “in front” of the challenges. “It’s our job to have that crystal ball and to understand what the future looks like and what the customers are going to want in the future, and get out in front of that,” he reflects.

We’re constantly trying to become the best version of ourselves that we can be.

“I feel like we’re doing a nice job of that, and we’ll continue to do a good job of that. Ultimately, we have to listen to what our guests want and react to that, and give them what they want and make the experiences seamless and as painless, effortless and enjoyable as possible.”

From an internal standpoint, the company culture is the main area of focus. “We’re constantly trying to become the best version of ourselves that we can be,” Matt says. “We’re working hard to make this the best place that it can be so our people want to show up every day.”

For Bealls, this means ensuring its office and amenities are top class, as well as the extras it offers its staff. The company also ensures it invests time in its people in order to make them “better, faster, stronger”, he says.

Up against so many competitors, Bealls prides itself on being nimble. “That really stems from the fact that we’re a private company and that we don’t have a ton of layers of bureaucracy within the organization,” Matt explains.

We really believe that being small, being under the radar and being private allows us a lot of advantages over a lot of our competition.

Rather than focusing on annual financial results, Bealls instead prioritizes its people – a longer-term approach that Matt believes has worked to its advantage. “We really believe that being small, being under the radar and being private allows us a lot of advantages over a lot of our competition,” he says.

“Now, the competitors have the scale and they have the ability to write bigger orders, and sometimes that allows them to do some things that we’re not able to do. They certainly have some advantages over us. So the ones that we have over them, well, we’re going to have to certainly figure out a way to use those to our advantage.”

The next three to five years will see the company tackle some big challenges in a major way, but Matt is quick to stress that Bealls is excited about what this could look like. “We are not in store-closing mode, we’re not planning on closing down that chain or those stores,” he insists.

“We believe that we can absolutely get those things, get our customers back, get them younger, drive more sales and be a very, very viable destination. So we’re excited about the prospects for our Bealls Stores in the next few years.” 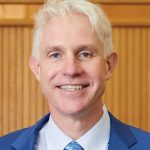