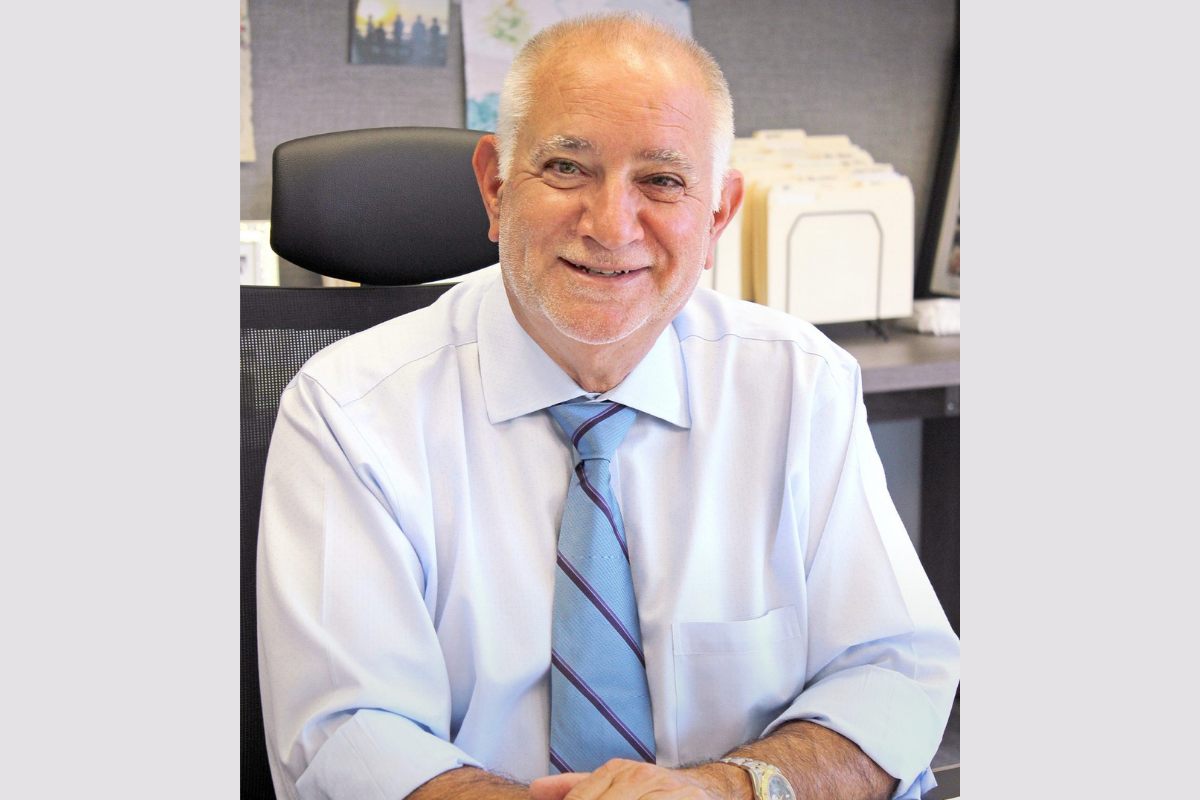 Buying a company in the middle of a global pandemic can only be described as a brave move. Well, according to Mike Maggio, it depends on who you ask. “Some people call it stupidity. I won’t argue with either comment,” the CEO laughs.

But buy it he did in July 2020. Irrespective of the havoc COVID-19 was wreaking on workplaces across the world, office supplies and business technology products wholesale distributor SP Richards was a “good company”, Mike tells The CEO Magazine. “It’s got great bones and great people. And the business products industry, and our position in it – we think it’s a great place to be!”

It’s not exactly like Mike was coming in blind either, given he’s a well-seasoned veteran of the industry, dating back to 1978 when he worked for a family business. By 1990, he had joined SP Richards as an Operations Manager in a distribution centre in New Jersey. He worked his way up, eventually becoming Division Vice President for its north-east region. And when he left the company in 2004 to work with a private equity firm, Centre Partners, the impact of SP Richards never entirely left him.

“So when a number of iterations later, it became clear that Genuine Parts was no longer interested in keeping SP Richards as one of its subsidiaries, my partner Yancey Jones – who I had worked with in the past – and I realised that if they were going to continue as a viable wholesale distribution partner to the industry, we had an opportunity to make that happen.”

And the real driving force behind the decision? “The overriding reason why we did it was so that this company would continue.” Founded in 1848 by Samuel P Richards and his brother, to this day it is the longest-running business in Atlanta, Georgia. And now, thanks to Mike and Yancey, this iconic company can truly flourish and grow its legacy. 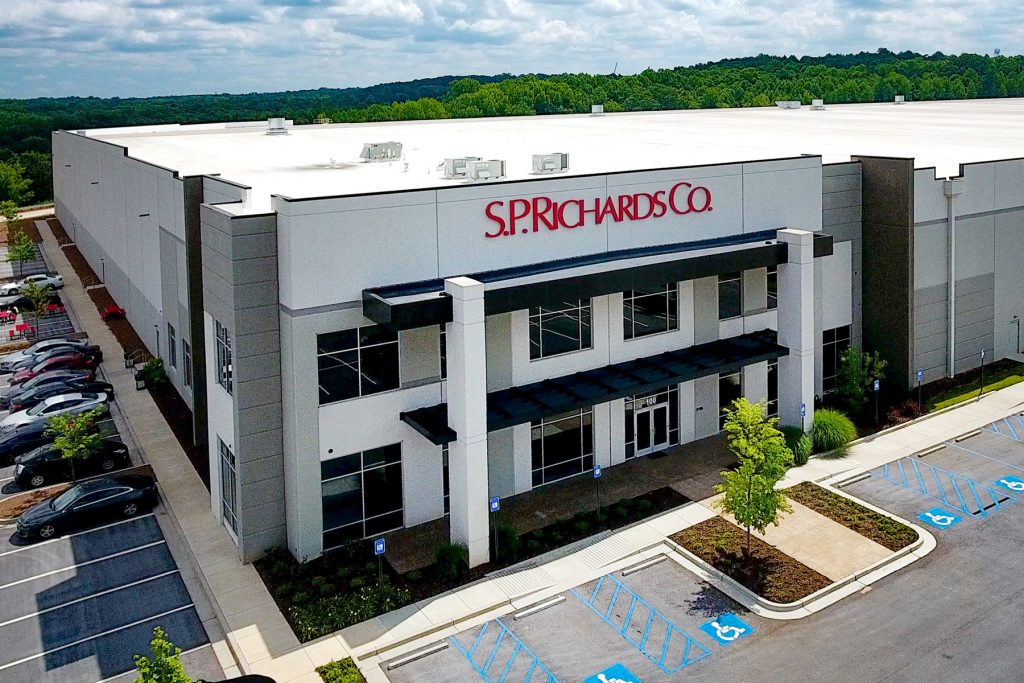 Since taking the reins nearly two years ago now, Mike has implemented a number of significant strategies to ensure SP Richards evolves and establishes itself as the leading distributor of choice for business products resellers throughout the US, shifting the focus from being purely a wholesaler.

“On the operational side, productivity, quality, responsiveness and flexibility are the four key initiatives that we’ve undertaken,” he explains. “At the headquarters level, we’re becoming more nimble. Even though we didn’t have what you might consider a significantly large headquarters structure, it was still too big and so we’ve trimmed it down. We’ve refocused it.”

Another facet of this development has been re-evaluating “the value that we bring to the customers through the tools that we offer, but at the same time making sure that it’s at a cost-effective number”, Mike adds. “The other large initiative that we have is to create a more holistic web store offering for the resellers. So that they can sell the entire universe of products and not just what happens to be in our building at any one time.” 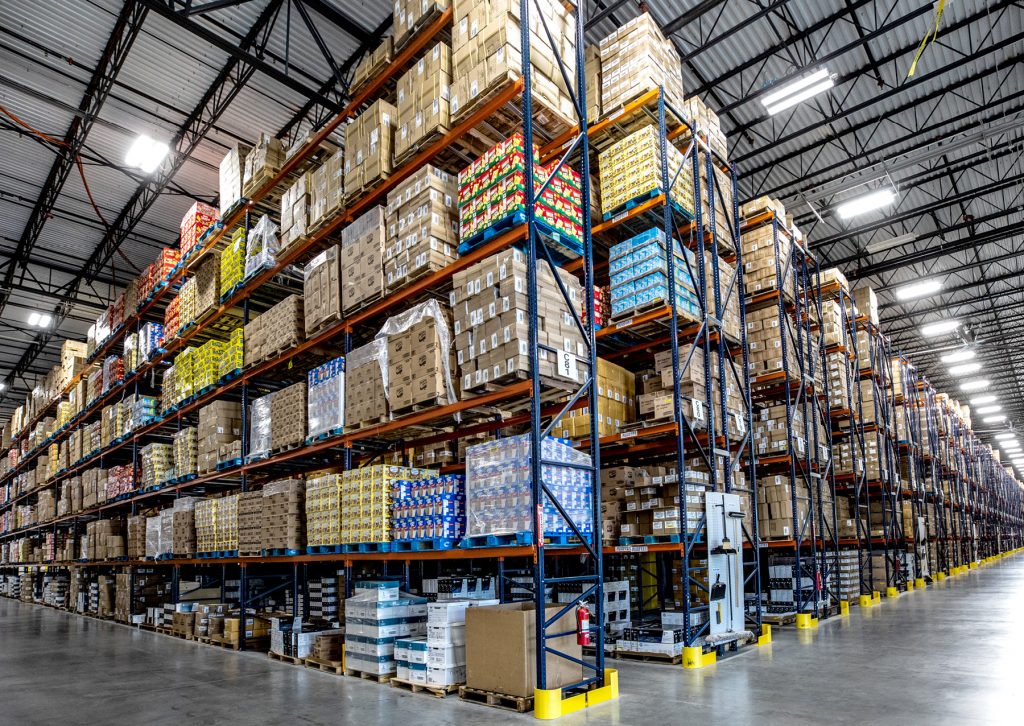 Integral to the success of a business with distribution at its core is the dependence on supportive partnerships, nurtured over decades in the industry. “Between myself, our Executive Vice President Jack Reagan and Yancey, we have years of experience with our suppliers – which would be meaningless if we don’t treat them fairly,” Mike says.

“We’ve tried to set a cultural goal that says our suppliers are our partners. We want to follow their lead when it comes to what product we should be stocking, but we also want to be their logistics partner.”

He maintains that it’s about working together to reduce the cost to serve both the resellers and ultimately the end users by partnering better with suppliers.

He may be at the helm of SP Richards as the President and CEO, but Mike hardly sees his role as pivotal to the business’s success. Rather, he enthuses that it’s the systems in place and fostering an autonomous decision-making environment that are the essential components.

“What I’ve tried to do is create a fairly straightforward set of guidelines and then give my folks the ability to work under them,” he says. “I’m not good at micromanaging. I don’t believe in looking over your shoulder.

“I need to make sure I have the tools and my management team has the tools to ensure that we’re moving in the direction that we want to go. But overall, the biggest opportunity in any company of any size is to drive decision-making down so the employees that are in front of the problem can solve the problem.”

The bottom line? “I am the least important person in this company. I’m an expense.”

While Mike is under no false illusions, and is aware that SP Richards is “not the biggest kid on the block”, especially when giants like Amazon have changed the landscape so that “this world of product is now available at your fingertips at any time”, that doesn’t mean that there’s not scope to make its mark on the industry. Specifically, he sees its point of difference being the people at the heart of the whole operation. 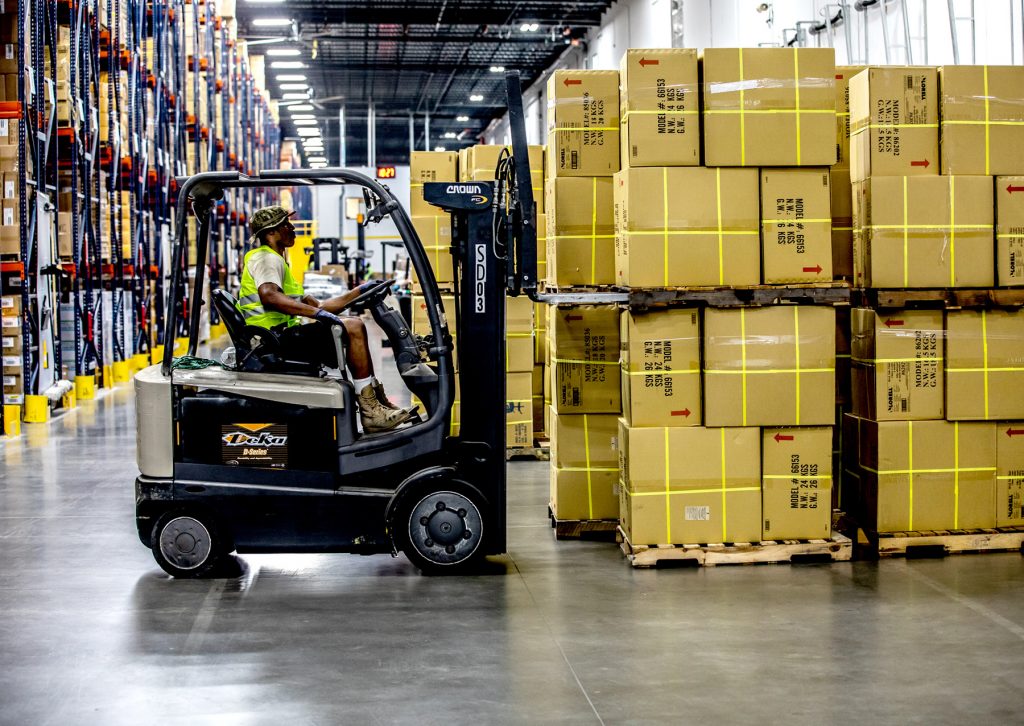 I am the least important person in this company. I’m an expense.

Indeed, he’s a strong believer in the necessity of a culture that accurately reflects the values at the same time as encouraging a unified attitude. “We’ve made some changes, we’ve adjusted some headcounts, we’ve brought some new people in but also listened to some of that pent-up change that was all around us. We had a lot of good people that said, ‘We need to be doing this’, and we were ignoring them. So we’re listening to them a lot more, we’ve given some folks more responsibility because of it. It’s a corporate culture in my view, it’s not a single individual. We’re always looking at how we can do better,” he says.

From here, Mike is determined for SP Richards to just keep on getting better and better – to maintain its high standards and practices while always advancing. “In my 40-plus years of experience in this industry, we’ve never stopped changing,” he enthuses. “Our product mix has evolved, the way that we treat our customers has evolved, the competition has evolved.

“But I’ve just always been of the mind that you’re always pushing the envelope. And the folks that work here are starting to get used to that.”