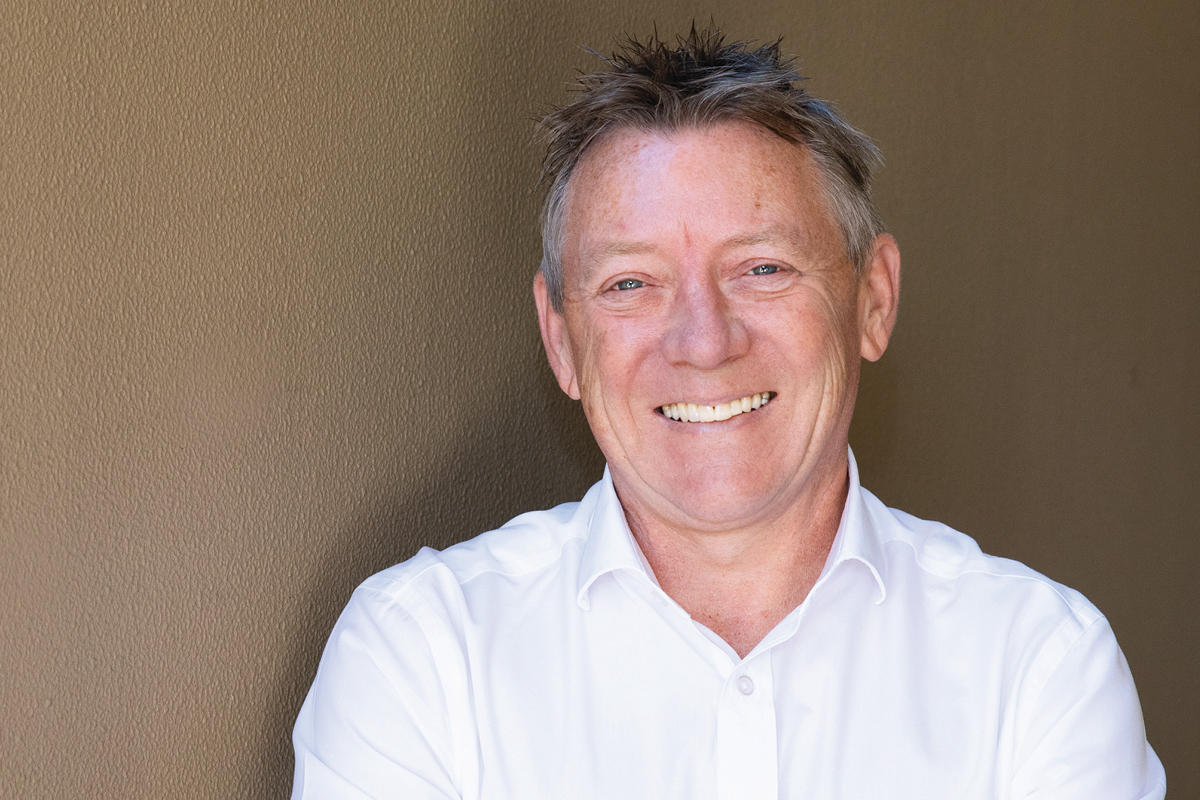 One of the most notable things about Paul Rogers’ career – just a few years before he took on a role as General Manager of retail chain Camera House – is the year he spent in Portugal with his family.

Having sold their house, they stayed at a friend’s place there, using it as a base to visit extended family in the UK. Apart from homeschooling his children and doing some work for Australian companies looking to expand to Europe, his career was essentially on hold for this time.

Perhaps it’s not a move one expects from a business leader like Paul, but the time he spent in Portugal reveals two things about him; the first is his pragmatism when it comes to work–life balance.

For Paul, his year overseas was about an opportunity to recalibrate, and recognising that from time to time anyone of us could use a break. “Most people are not capable of operating at full speed 100% of the time,” he says.

“I think it’s important that people acknowledge when they’re tired, sick or close to breaking, and take time for themselves, whether it’s a day off, a week off or a more radical period, as was my case. It’s important you recognise that you need to be able to recharge the battery and take some time away from what you’re doing.”

The second revelation around Paul’s character is the value he places on family. The other intent behind the trip was to bring together the next generation of his family, make sure they all knew each other, and maintain a sense of familial cohesion.

For Paul, mutual respect is a cornerstone of this relationship, but it’s not limited to family; such values are central to every part of his life. “I extend those values to not just everyone I meet in business but pretty much everyone I interact with in life,” Paul explains.

“Whether that’s in sport, at the kids’ schools, socially, or in the community, I extend that to make sure I treat everybody the way I’d want to be treated. It’s been beneficial; the way it’s been taken down to the lowest level is to respect everybody that you come across. Everyone has different ways of operating, different challenges and different perspectives, but that’s what makes the world go round.”

At the same time, Paul’s employees are central to his thinking. It’s a lesson he’s picked up from Virgin’s Sir Richard Branson, who challenged the adage that the customer comes first.

“When you look after your staff, you’re genuine about how you communicate with them, presenting opportunities, empowering them, making them feel valued and supported, then they’re coming there with a purpose that they understand and believe in,” Paul says. “Looking after your staff naturally delivers a lot of the biggest things around customer service.” As crucial as these values are, it’s not the only thing that made Paul an ideal fit for Camera House. He’d spent 14 years with Fujifilm, from the turn of the century, so he’s well-versed in the photography retail industry, which he calls “a beautiful industry… a mixture of commercial and artistic”.

Before that, he’d worked across sales roles, later moving to management and focusing on marketing. It’s often hard for people to predict where they’ll end up professionally but, for Paul, the path into business leadership wasn’t much of a surprise.

“Those were the roles that I aspired to,” he says. “One of my skills is being able to communicate with different styles of people at different corporate or demographic levels. I’ve always found it easy to deliver a certain message in different ways depending on the audience. Whether it’s to the C-suite, customers, guys in the warehouse, finance people or marketing people. I’ve always envisaged a role like this.”

With Fujifilm, Paul headed up the imaging business at a time when digital technology was pushing into the mainstream. His previous experience with digital, therefore, was employed to guide the move from film to digital photography, a massive transition for the industry.

Two decades on, the industry remains no less disrupted; the monolithic force of Amazon is a challenge to all retailers, and some camera manufacturers are going direct-to-consumer.

But Paul remains sanguine in the face of a shifting market. In terms of competition with Amazon and diversified retailers, Camera House’s specialisation means it is the retailer for cameras.

The mission is to offer a compelling retail experience for camera enthusiasts of all stripes; after all, modern photography is something everyone can take part in and, for many, phone cameras are a gateway to what Paul calls “the art of painting with light”.

Camera House’s USP is to be the best specialty store; the one that offers expertise no-one else can. But Paul’s vision is broader than just Camera House; he’s concerned with the future of retail.

It’s an industry that he sees as a cornerstone of society, providing flexible work to those who need it, starting points for young workers, and social hubs for communities – shopping centres being a prime example of a community centre.

In the face of industry challenges, he wants people to maintain a pragmatic view of retail but, at the same time, recognise “how important retail is to economies, communities, people and jobs, to creating the future and giving people opportunities”.

“The definition of being a leader is getting people to follow you.”

Business leaders will have to do their part, and Paul believes that this requires truly being a leader. “Anyone can write a strategy paper, or send out an email,” he opines.

“The definition of being a leader is getting people to follow you. If you’re out there on your own, then no-one’s following you; you’re not a leader. People will follow you and be engaged with your mission, as long as you do what you say you’re going to do and not just say it.” 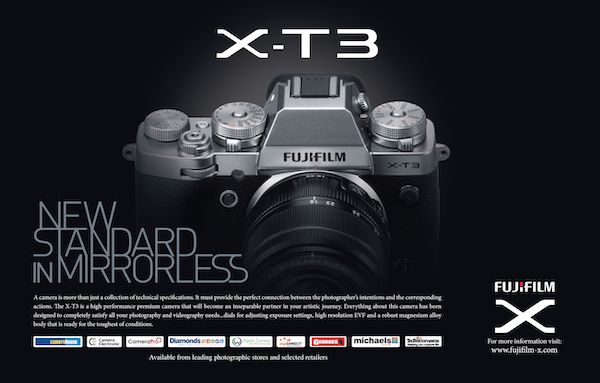