“Execution is the key to competitive success.”: Priyanshu Goyal 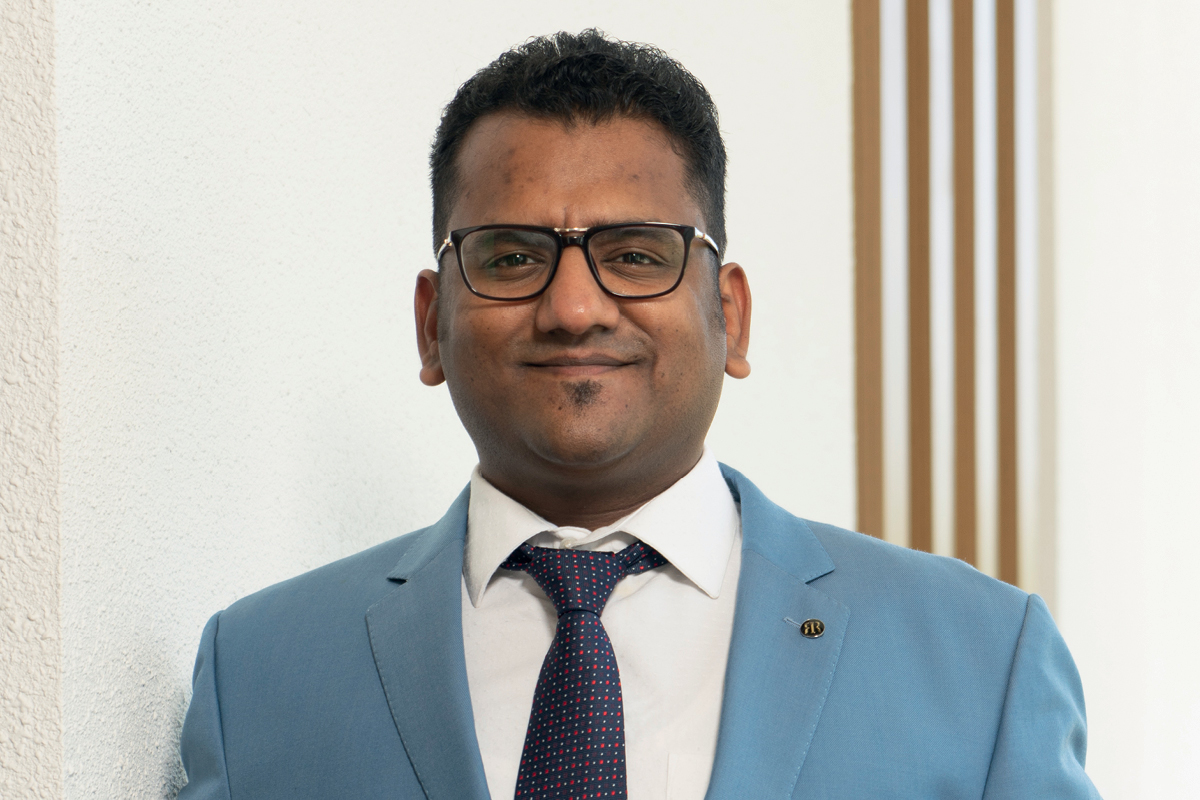 Priyanshu Goyal, Marico’s Country Head for Myanmar, Cambodia and Malaysia, attended nine different schools in nine different towns when he was growing up, thanks to his father’s transferable government job. Making new friends and leaving old ones behind can really take a toll on a child’s social and emotional wellbeing.

But, as they say, everything happens for a reason. “Every year, I was moving some place new and it was very difficult,” he recalls. “But I think it also helped me in the long run. I learned agility and adaptability at an early age. Those kinds of leadership learnings you get in childhood go a long way.”

They certainly helped Priyanshu get to where he is today. After receiving an engineering degree and his MBA from leading Indian universities, he was determined to work in the FMCG (fast moving consumer goods) sector.

“It’s considered an ocean of learning for anyone who wants to build a career in sales and marketing,” he shares. After his first successful stint in FMCG, he landed at then-mobile phone giant Nokia, where he earned a number of accolades and achievements.

“The one award I still remember was from the Global CEO for growing market share in my region, when Nokia was losing market share across the globe to Android and dual SIM phones,” he recalls.

Following this amazing stint with Nokia, Priyanshu decided to move to Marico, India’s leading beauty and wellness products company. “Marico was the answer. It’s an organisation with a strong purpose and inspirational leadership from Chairman Harsh Mariwala and Managing Director Saugata Gupta. I always wanted to work where I could learn and make a difference,” he says. 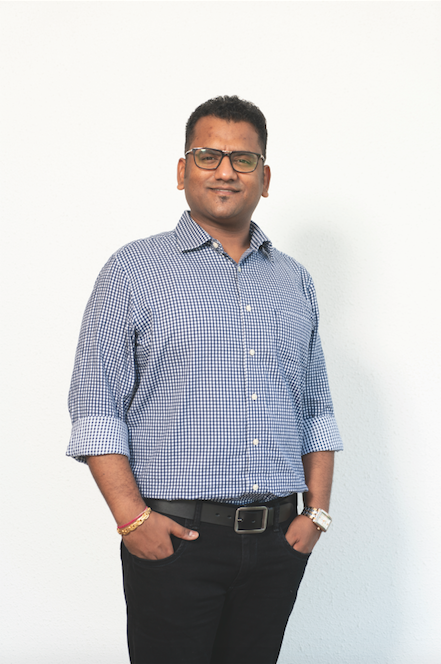 After handling Trade Marketing for Marico’s east region, an opportunity arose to manage the business in Myanmar. “It was a great internal opportunity that could bring a lot of professional learning. Adapting to a completely new culture, and empowerment to lead a country was quite exciting,” he says.

“But my family couldn’t believe that I was serious about moving to a country we had never heard of before.” Priyanshu decided to take the leap of faith. He and his family, with a newborn baby, packed their bags and set out on a life-changing adventure in Myanmar.

“Now, we’ve lived here for six years and there’s been no looking back,” he beams.

“It’s been an amazing journey of learning and accomplishments. I set up an office, recruited my own team and developed an aggressive go-to-market strategy.

That’s not to say his success came easily; Priyanshu found it incredibly challenging to recruit talented staff in the beginning. “Myanmar is a very difficult market with a dearth of talent,” he explains.

“I had to personally pick up team members from various organisations and coach each one of them individually to develop the team I have. Now it’s one of the strongest in the market.”

Priyanshu’s 4 steps to a successful strategy

1. Strategy and execution is like pregnancy and raising a child. It takes nine months to deliver a baby, but 216 months to raise a child to adulthood.
2. Break the myth that leader = strategy. Today leaders are expected to get the execution done and deliver results.
3. Keep strategy fluid. Spend only 10 per cent of your time in creating the first strategy draft and invest 90 per cent of your time in getting the right execution. Keep revisiting strategy basis execution feedbacks.
4. Create a culture of execution. Creating and reinforcing behaviours related to execution will impact culture.

Another major issue was Myanmar’s sheer size and population. The country is huge and the population is small, making distribution difficult. However, with Priyanshu’s three-prong strategy, this challenge was converted into a competitive advantage.

He expanded distribution in rural markets threefold by adding sub-distributors in smaller towns. In the urban markets, he created an excellent visibility program by appointing an exclusive merchandising team.

On top of that, Priyanshu created a wholesale loyalty program to drive the brands’ reach deep into rural markets. “Today, we have one of the highest reaches in the country with the best-in-class in-store visibility execution,” he says.

Of course, developing the brands was yet another hill to climb in the beginning. “When I came here, the brands were small and not that strong,” Priyanshu says.

“So, we worked on developing them with a 360-degree integrated marketing initiative, creating TV commercials with leading local celebrities, developing innovative digital campaigns and launching on-ground activation programs like salon endorsements. While we started on a lower footing, we’re now leading the pack.”

I believe in a small formula, calling for 10% strategy and 90% execution.

To stay ahead of the competition, Priyanshu relies on continual innovation. “I always believe that what led us here will not lead us in the future,” says Priyanshu.

“We have to continue innovating, driving existing categories and entering new categories. As a category leader, we need to stay ahead of the curve, anticipating what the customer might want in the future.”

Achieving all this requires a sound strategy and being relentless with its execution. “Execution is the key to competitive success,” Priyanshu says. “But it takes some doing. I believe in a simple formula, calling for 10% strategy and 90% execution. Strategy execution takes longer, demands integration of many key variables and requires an effective feedback system.”

And yet, all the strategy, innovation and talent in the world couldn’t have taken Marico Myanmar to its soaring success without the help of strategic partners like Mega Lifesciences.

“When I moved to Myanmar in 2014, we worked together to expand our distribution network by doubling sales reps and sub-distributors,” Priyanshu says. “I have always worked with Mega Lifesciences as a partner and not a distributor. With mutual trust and respect, our relationship has only grown stronger every year.”

Priyanshu also credits his success to cultural sensitivity. “People from each country behave differently. On a daily basis, I interact with teams and partners from five different countries: India, Vietnam, Myanmar, Cambodia and Malaysia. It is vital for me to always be what I call ‘culturally intelligent’,” he says.

Leadership style is a critical aspect in anyone’s success. According to his team, Priyanshu is a “great mentor” who employs a visionary style of leadership that inspires them to be innovative and creative.

He empowers them to take greater ownership and sets challenging expectations for them to achieve exceptional results. In the end, of course, it’s important to be passionate about what you do.

“I enjoy going to work and discussing ideas of growth with my team. I share a strong personal and professional bond with my team,” he says, smiling. “There is no better feeling than trying hard and achieving your goals. The way we have cracked this tough market gives me immense pleasure and pride.”