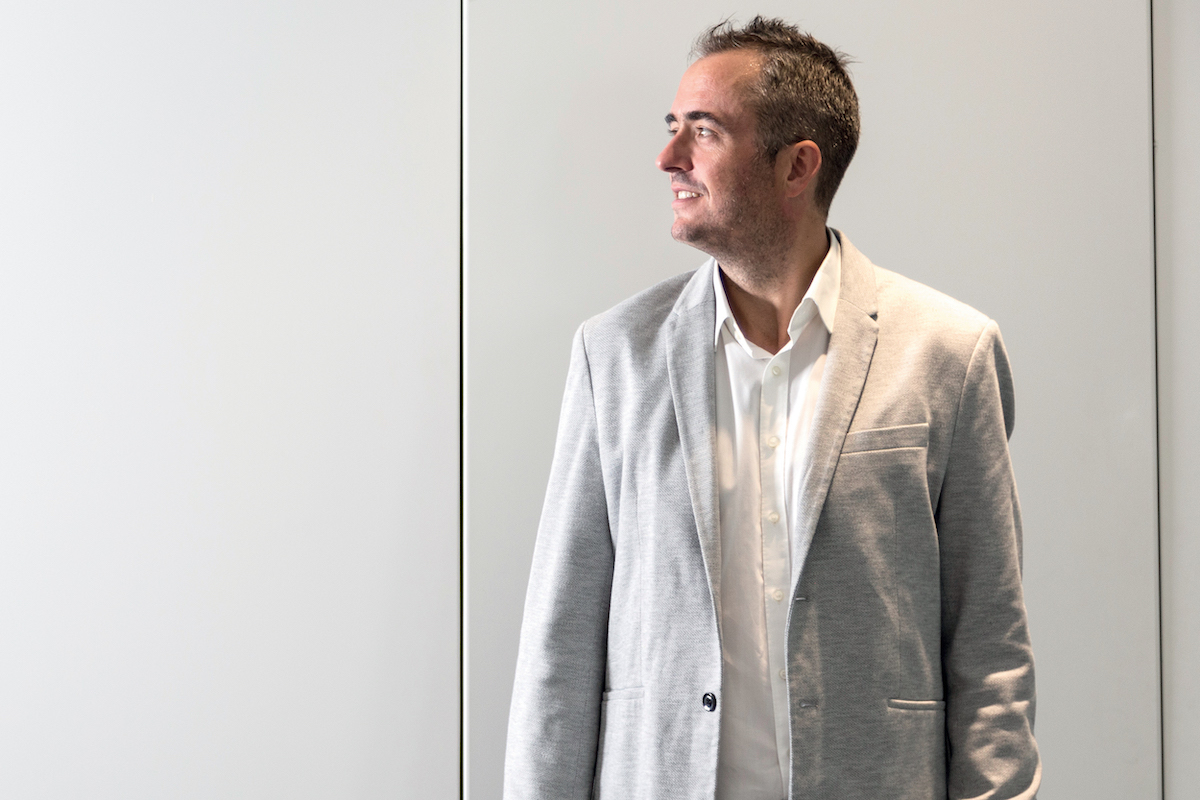 Robin Trebbe is an active guy. He does some sort of sport – whether it be running, cycling or swimming – four to five times a week. “It depends on how much time I have, but it could be anything,” he says. “I’ve started doing triathlons as well.”

It’s not surprising then that he is the Managing Director China and Asia Pacific of the world’s leading sporting goods retailer, Intersport. His retail career began after high school. Robin had always wanted to work in sports retail, so he completed an apprenticeship at Karstadt, a German department store.

He ended up in the headquarters as a buyer for the sports department. Throughout this time, he still knew he wanted to get back into the brick-and-mortar store. He spent a few years as a department store manager, then got the call from Intersport.

“I always had a passion for the job,” he reflects. “I took different career steps and I always wanted to know more and get further ahead. One day I received the offer of going to Asia and leading expansion of the brand in Asia–Pacific.”

His love of sports and retail didn’t come out of nowhere; his uncle was a department store manager and his father loved sports. “My father was always into marathons and wind surfing,” he says. “He’s almost 70 years old and is still active.

“It started from my childhood, this passion,” he continues. “I’ve always played different sports, from basketball and football to skiing and track and field. Now I have the perfect combination of working in sports retail, which are two of my passions combined.”

“We are still one of the biggest customers of Nike, Adidas, Anta Sports, ASICS and Puma in the world.”

One of the greatest challenges for Intersport is understanding its consumers. Robin says the retail landscape has changed significantly in the past 20 years with the rise of digital marketplaces and, because of this, the company must constantly stay updated with the consumer’s habits. “We do market research every two years to see why people wear sportswear and why people buy products in certain store channels,” he explains. “We must learn these things to understand the consumers.” 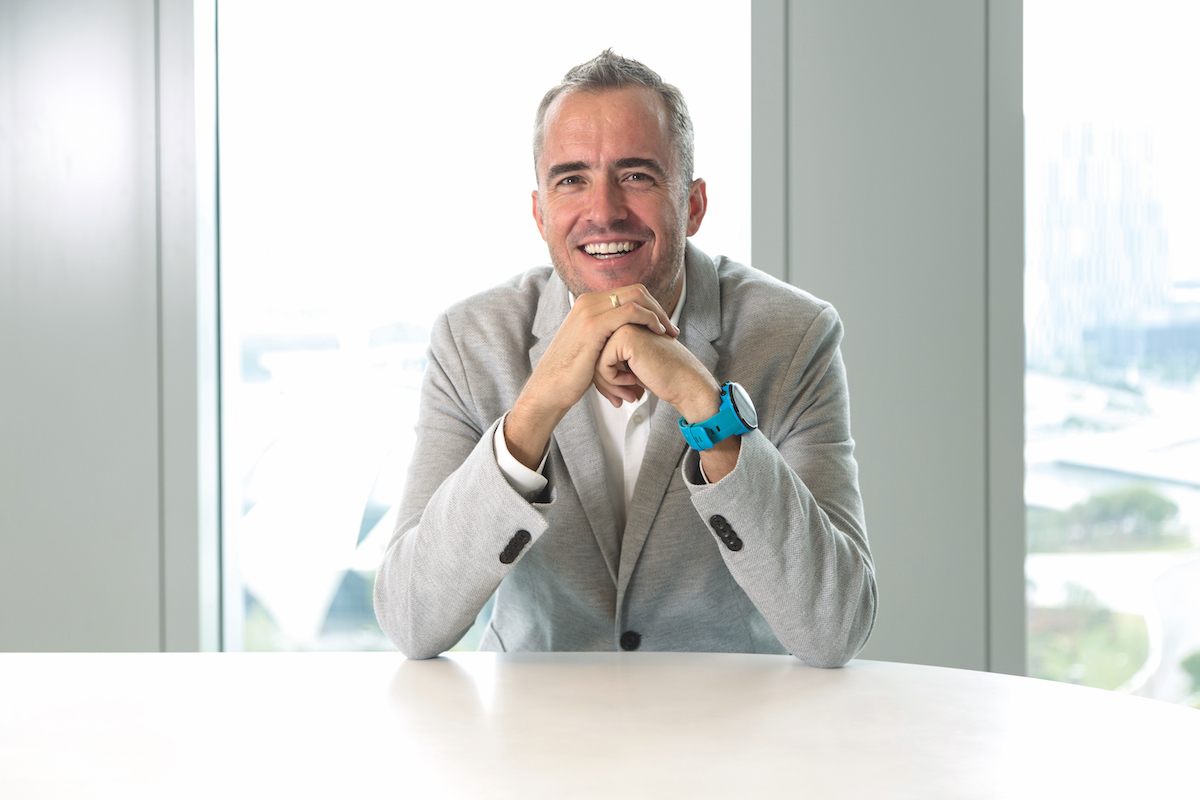 Another ongoing challenge, particularly in China, is staff retention. Robin and his team implement a working culture that helps retain staff for longer amounts of time. “It takes some time for people to understand your strategy, share the passion and start to work efficiently,” he explains. “Here in China there’s a culture where people change jobs a lot. Over the past one-and-a-half years no-one has left my office.”

After seven years at Intersport China and APAC, nearly two of those in his role as Managing Director, Robin believes he has one of the best jobs in an industry that’s in one of the most exciting markets in the world. “What I want to do is grow the markets in the existing countries and explore some new countries in South-East Asia that Intersport is not yet in,” he says.

“We will try different markets, increase the ecommerce and digital approach there and, of course, share the passion for sports,” he continues. “The more that people get involved in sports in the world, the more we benefit. Ultimately, like any company, we want to increase our market share, open more stores and, of course, attain more global market reach.”

One of the most important aspects to leadership for Robin is to treat everyone equally. “I’ve worked all around the world: South America, North America, Europe, North Africa and China,” he says. “I have learned it’s very important to treat everyone the same. I want to talk to the store staff the same way that I talk to my CEO. Everyone can give feedback to me or to the boss, which I think is important.”

He firmly believes that mistakes should be allowed. “Just try something out and if it doesn’t work, it’s okay,” he says. “I encourage people to do things their own way and explore new ways of doing things. But we have to learn from what we’ve failed in and improve it for next time.” 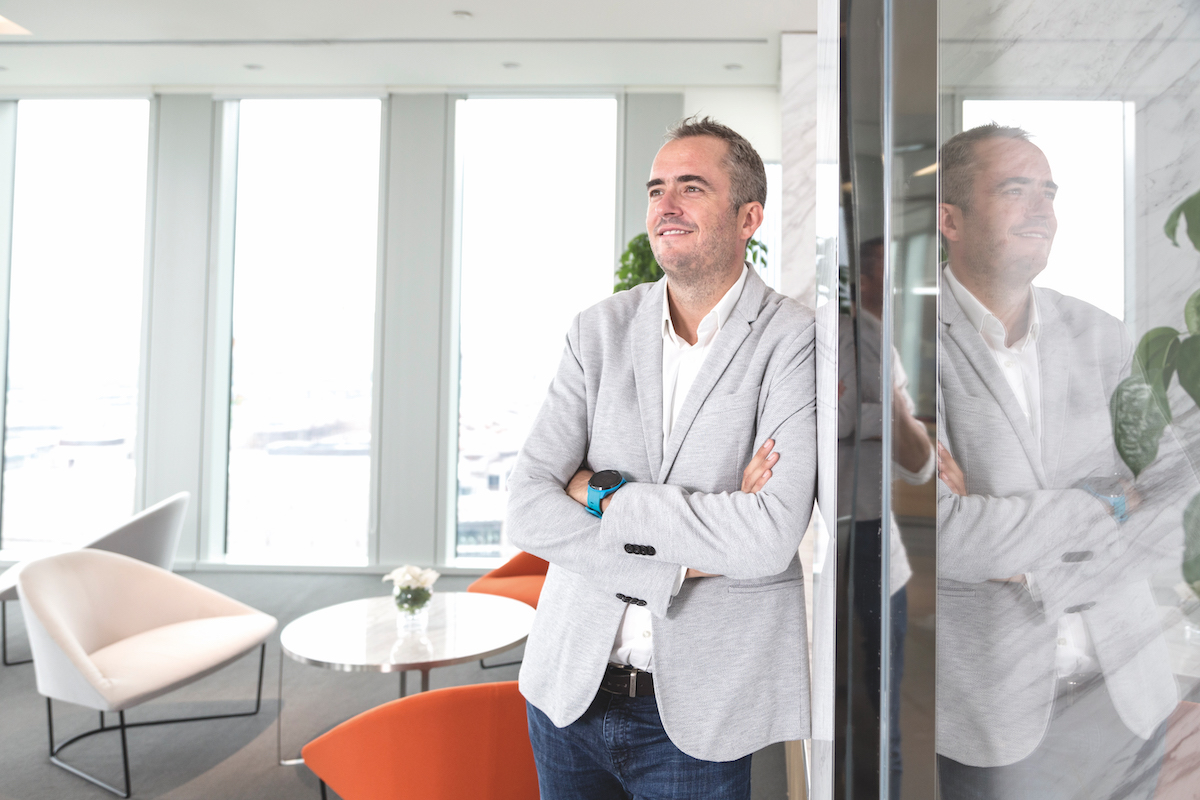 The retail industry is very much focused on people. Robin believes that, while the digital advancements are important, it’s still the people that count the most, and people want to interact. “The consumers want to interact with people,” he says.

“It’s not that different in China versus somewhere else. We just have to understand the cultural differences. But a passion for sports is shared globally.” This passion for sports is the reason Robin does what he does. Written behind his office desk is the phrase “working hard for something you don’t like is called stress, working hard for something you love is called passion.”

He says this is how he feels about his job. “You can only be good in what you like to do. You can work in a job that you don’t really like, but you will never get really good at it.” 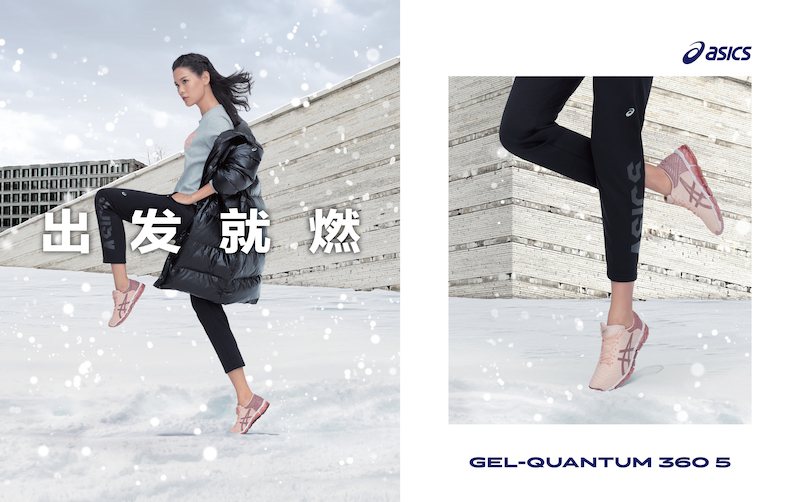 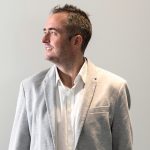