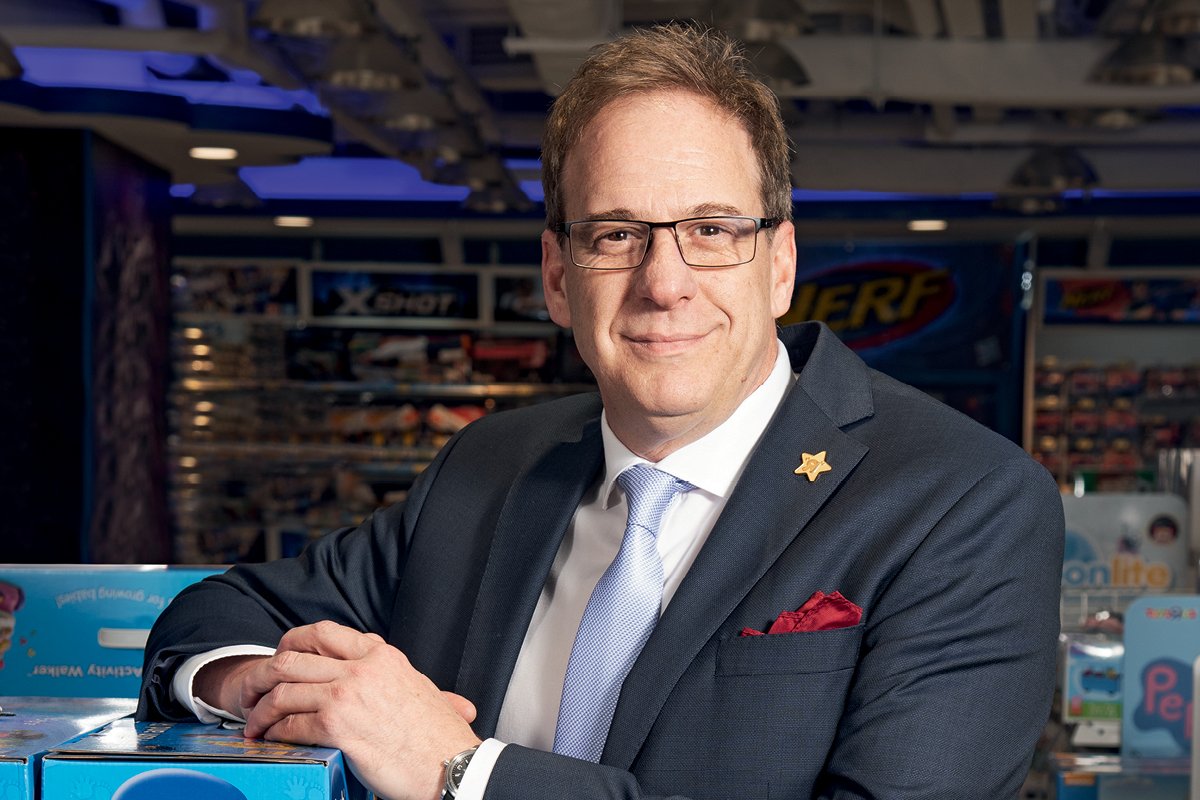 Andre Javes admits he’s been known to shoot the odd colleague here or there with a Nerf gun. “I wish I could send you a picture of my office, it’s full of toys. I’m not kidding,” he laughs.

As well it should be, considering Andre’s Hong Kong office is the Asian headquarters of Toys“R”Us. Harboured within is a designated play area specifically designed to road-test new toys in the market, while a further inspection reveals surrounding desks and computers adorned by scores of favourite collectables.

“You have to love what you do, and you have to love the products,” Andre says. “Toys in themselves are great; they put a smile on your face. It’s fun to be around them. No matter what it is, if it’s slime, or if it’s something more technical, it’s always interesting to me, because it’s a new product and newness is the lifeblood of retailers.”

Spearheading Toys“R”Us Asia has triggered its fair share of challenges over the years as the American, British and Australian stores closed. Andre admits that while Toys“R”Us Asia is a completely separate legal entity and was never part of the bankruptcy process, it was a very confusing time for customers and there was ‘contamination’.

“I’ve spent a lot of time clarifying our position,” he reflects. “Toys“R”Us Asia is a 79–21 joint venture between a group of investment funds and financial institutions and Fung Retailing, and it has always been a self-sustaining entity.”

In fact, self-sustaining is a little of an understatement when you consider that there are plans to open another 62 stores throughout the region, predominately in China and Japan, with new markets being explored in Indonesia and Vietnam.

The company is clearly thriving with its success in Asia stemming back to 1984 when the first store opened in Singapore. “Our development here in Asia has always been vastly different from Western countries,” Andre explains.

“We included our stores in malls where customers can enjoy a combination of things, compared with the West, where the majority of stores were standalone premises. You had to work exceptionally hard to get the customers there.”

“Our stores are also smaller, and more focused in terms of range. When you offer absolutely everything, it can be paralysing for customers to make a choice. It’s like, ‘Where do I start?’ So, we decide what’s important to our customers, such as trends and new products, and provide an element of localisation instead of just stocking all the international brands.”

He adds that Asia enjoys another advantage from multiple peak selling periods scattered throughout the year. Rather than relying solely on Christmas to boost sales, customers also flock to the toy store at Chinese New Year, Children’s Day and Golden Week, all celebrations when families come together and exchange gifts.

Andre grew up in Montreal before moving with his family to Sydney where the weather was more conducive for backyard adventures with his favourite toy, action figure GI Joe.

“He was a special GI Joe, because he had the kung-fu grip, which enabled him to hang off branches and hold things in his hands,” Andre recalls. “He was a good buddy and we spent an inordinate amount of time together in the backyard, getting up to all sorts of mischief.

“But imagine if GI Joe had talked and had a brain of some description that could learn and would have required me to do additional interactivity with him. That would have been fantastic,” he says.

GI Joes eventually did talk, albeit through movies, and talking toys are hardly a novelty these days, thanks to technology, but Andre reveals the old-fashioned board games he also enjoyed as a kid are making a big resurgence.

Sales of family games, including Monopoly, chess and Trivial Pursuit are booming, a pushback from parents tired of seeing their children buried nose-first in electronics.

“They are one of our largest growth categories,” Andre says. “The lack of social interaction has become a real issue for mums. They want their children to engage socially and that’s becoming an important aspect driving trends in toys.

“Lego was one way I engaged with my daughter while she was growing up. We’d spend half an hour after dinner building something, and she would tell me about her day. It was a huge conduit for me to discover what was happening with her friends and at school. That was pretty cool.” 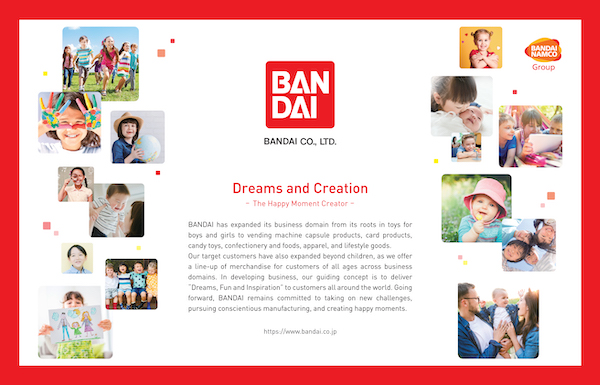 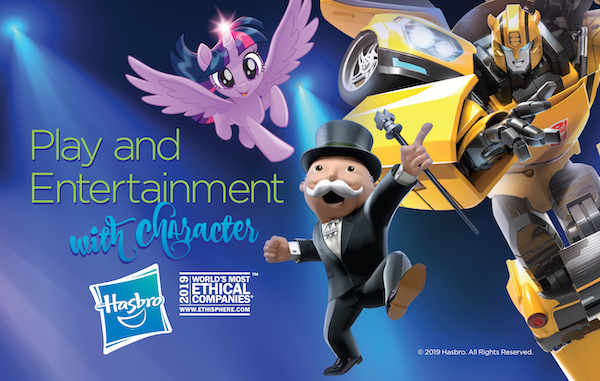