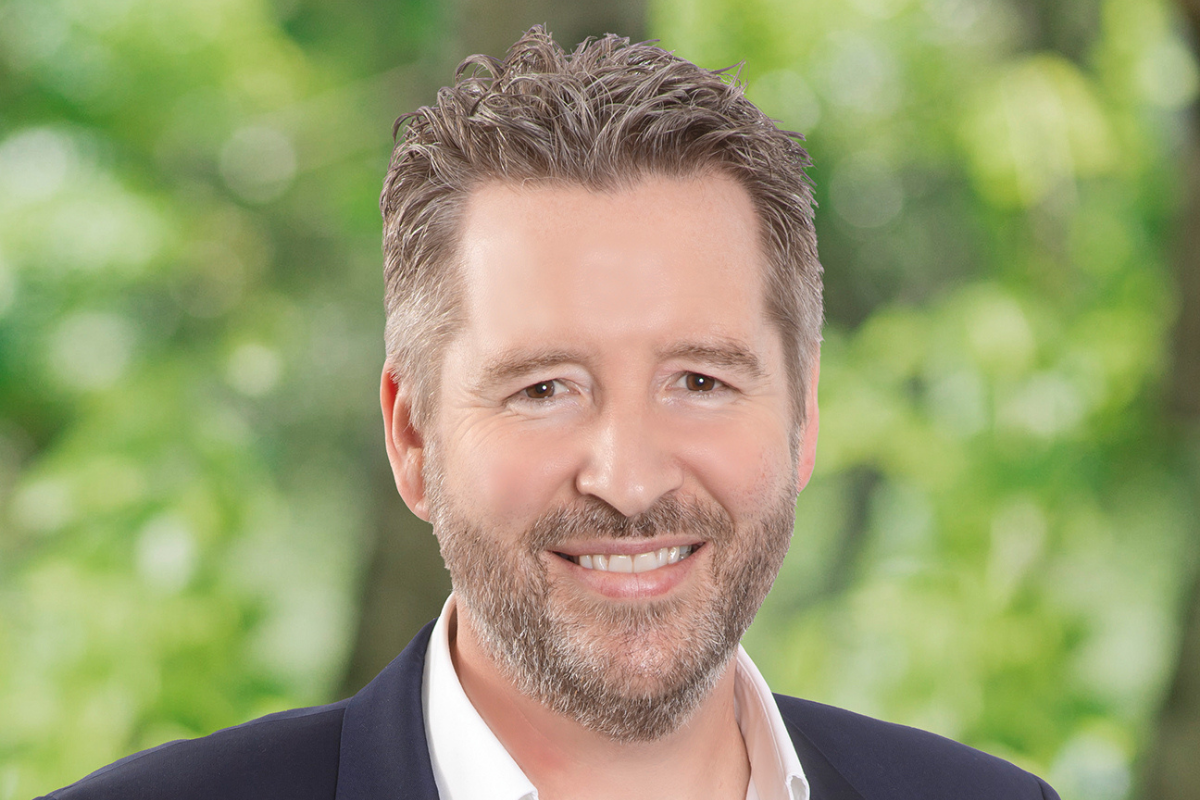 Under Stephen Brown’s stewardship, Australian natural skincare company BWX has a greater global reach than ever. The House of Sukin currently enjoys 1.4 million points of distribution around the world; this is projected to increase by a whopping 42% by the 2022 financial year.

Add to this Stephen’s personal achievement in taking out The CEO Magazine’s 2020 Sales Executive of the Year Award in his former role of Sales Director Asia–Pacific, and it’s clear man and company are a match made in heaven.

For Stephen, however, the move away from the familiar territory of multinationals was something of a risk at the time. “I’d had a long career in fast-moving consumer goods across a number of great manufacturers and brands – Cadbury, Panadol, Huggies, Kleenex, Nicabate – and I was actually with Kimberly-Clark when the opportunity to join BWX came up,” he says.

“The appeal for me was joining the natural wellness space. BWX had genuine aspirations to grow fast, and the plans and platforms to be able to do that.” But the move away from established brands provided a challenge of its own.

“The first thing I did was to speak to a few of our retail partners for feedback. The perception of BWX wasn’t great at the time – this was a few years ago – and we were seen as short-term and not as a genuinely credible partner,” he recalls. To Stephen, this was an opportunity to put his skills to work.

“I worked extremely hard to make sure we understood the shoppers of our retail partners. There’s no point having a high-growth agenda if you’re not able to service the customer.” On the other side of the customers’ needs were BWX’s own attributes – an uncompromising dedication to natural solutions.

Consumers are becoming more informed and better educated on the choices they’re making about what’s good for them and for the environment.

“Natural is at our core; it’s who we are. We understand the natural consumer and the efficacy natural products can deliver,” Stephen explains. “We’re not like other brands in the synthetic space who are adding natural brands to their portfolio. We are only natural, and unlocking the trend among consumers towards this is critical for us.”

That trend is an ever-growing uptake of natural options among consumers with an increasing interest in health and wellness. “Consumers are becoming more informed and better educated on the choices they’re making about what’s good for them and for the environment,” he says.

As such, claims such as cruelty-free, no nasties and no chemicals are resonating more than ever, and not just with customers. “There are some very capable, smart retailers around Australia and the world who understand this. Growth is accelerating in the natural and wellness space, and they see it daily in their stores and on their digital shelves.” 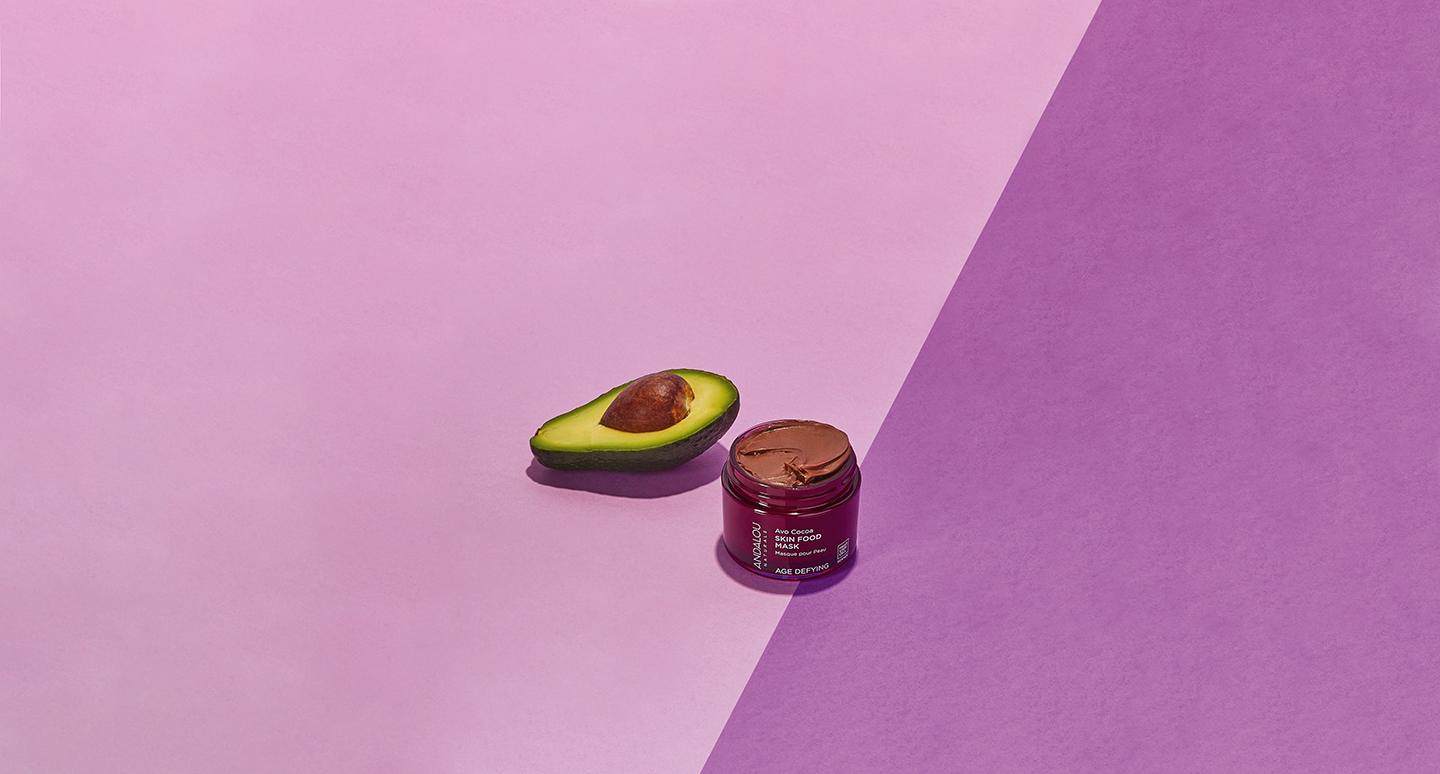 While BWX counts pharmacy sector giants such as Chemist Warehouse and Priceline among its primary partners, Stephen says the company’s brands such as Sukin and Andalou are appealing to broader markets through its partnerships with the big two supermarket chains.

“Pharmacy consumers are on discovery missions, trying to understand more about the natural category. In the grocery space, the sheer number of shopper visits every week is significant, ” he points out. Together, the bigger picture starts to form.

“If we can inform and educate through the pharmacy sector and then make sure we’ve got our brands available on a larger scale through Coles – which feature our Sukin refill stations – and now Woolworths, with whom we’ve unlocked an exciting partnership, we can take our brand awareness to even greater heights.”

And that’s just the physical stores. “In the past 12-18 months we have done a lot more with our online retail partners including Amazon, Shoppe and Lazada all around the world,” Stephen shares.

“COVID-19 has accelerated that online engagement and, as a result, we’ve seen online growth far exceed offline.” Chief among BWX’s considerations when partnering with retailers is how well potential partners understand the natural category. 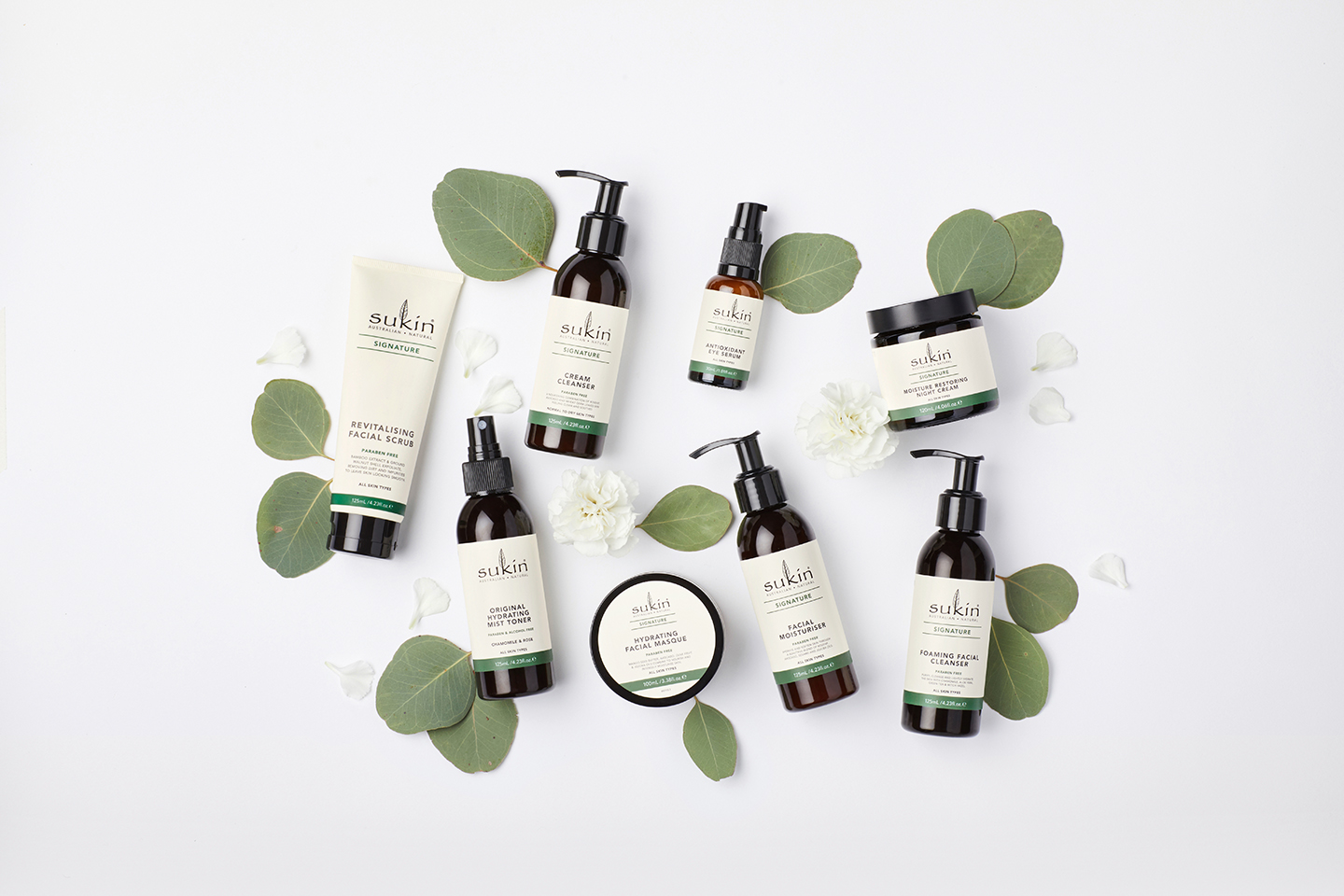 “Not surprisingly, many of the great global retailers have a similar agenda, which is catering to that natural space,” he reveals. “Securing Woolworths as a partner means we have Sukin products represented across all the major partners, while Andalou is now fulfilling that role in pharmacies.”

Stephen goes on to add that the reason the company is able to offer a much deeper partnership with some of these retail partners is that it has demonstrated its capability and expertise in the natural category. This exponential growth and expansion ties into Stephen’s vision of BWX as the global leader in wellness.

“It’s a lofty ideal, but when you look at the trends of consumers around the world, I believe many consumers are embracing a far healthier lifestyle,” he says. “BWX can play a key role in not only providing the brands and products to support those consumer choices, but also to educate and inform around the environment and making better lifestyle decisions.”