Sreeya Sewu Indonesia President Director Tommy Wattimena has worked for high-profile brands like Unilever and XL Axiata, and before joining the company back in April 2018, he was also CEO of a disruptive consumer tech company called SMART+. When his contract was up, he already had a few offers on the table; one from a tech company, another from a hospital and then, of course, one from Sreeya, a poultry company.

“I was curious why Sreeya wanted me since I didn’t have any experience in poultry whatsoever. Typically, people get into the poultry industry from the beginning and stay there until they retire. It’s pretty much a closed industry,” Tommy shares. “So, I asked the shareholder directly, ‘Why me?’”

It turns out Sreeya was in trouble and undergoing massive losses. The shareholders believed Tommy could be the one to get the company out of the red. “If you look at the numbers, Sreeya was the biggest loser in the industry in 2017,” he admits. “But I saw the potential and thought, ‘Why not try to turn it around? Let’s see how it goes. If nothing else, I’ll at least learn a couple of things in the process.’”

Turns out the shareholders were right. Tommy rose to the challenge, completely turning the company from a loss-making failure to a profit-making success in just one year. “I turned it around, and the rest is history,” he smiles. “Now, Sreeya is growing rapidly.” 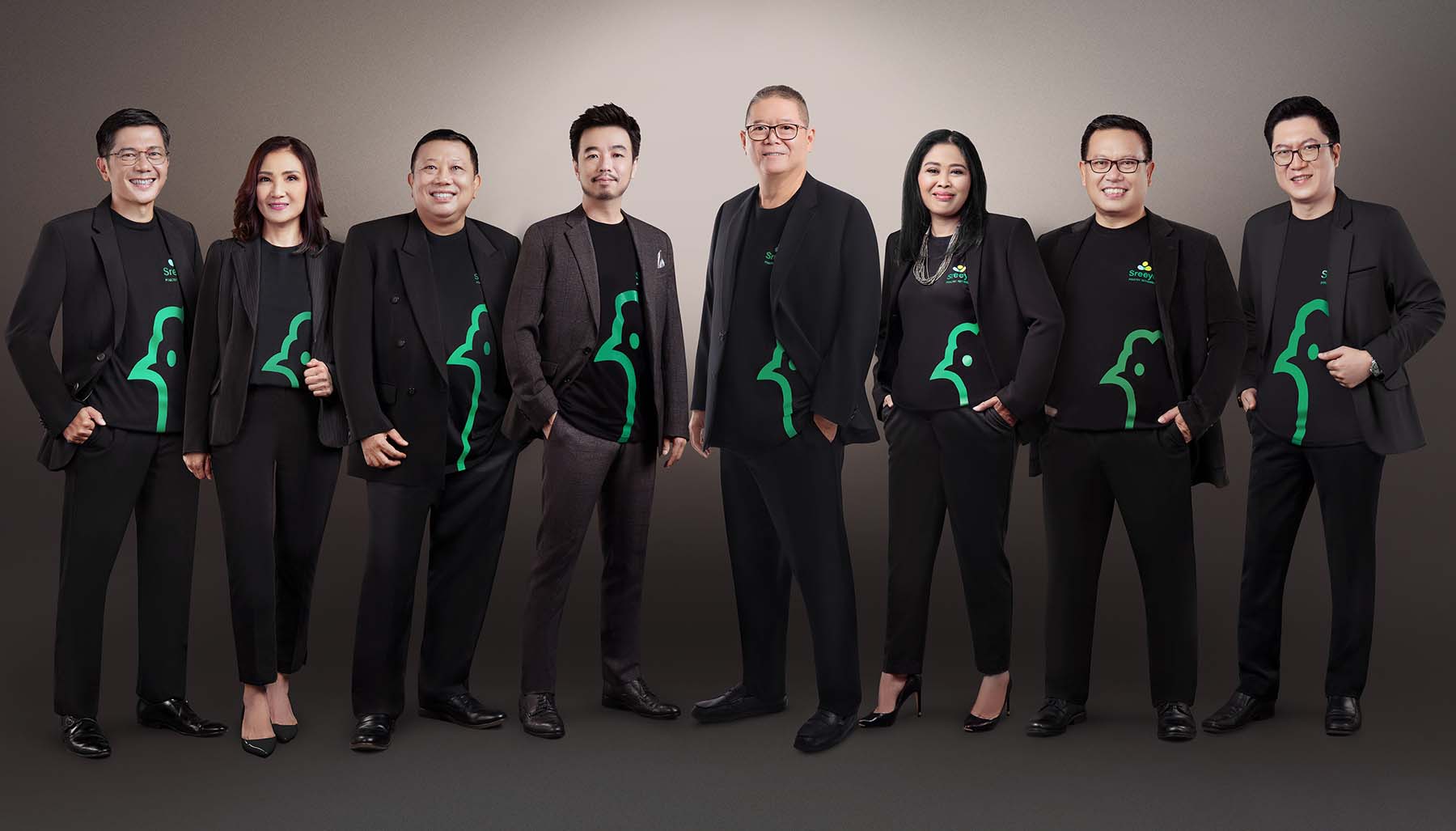 Fortunately, he came in when he did because it put the company in a secure position to withstand the ill effects of the COVID-19 pandemic. “2020 was definitely a test on our company, our people and our strategy,” he concedes. “We’ve managed to weather the storm, even as it’s grown. In fact, we’re actually the only company that grew rapidly through 2020. And, even more, the number of infections in our workforce has remained very low.”

He been awarded for his inspirational leadership in SWA magazine and Swanetwork; an accolade achieved thanks to Sreeya’s employees. “The award was employee choice, which makes me happy,” Tommy reveals. “And the reason I got it, I think, was very simple: we made sure our people were taken care of.” During the crisis, Sreeya focused heavily on three things: people, operations and cash flow – in that order. “People always come first,” Tommy insists. “At the end of the day, a company is just a name. It’s the people who work together and move in the same direction that give it its essence. The people are what matter, and they’re also how we make it through challenges.”

At the end of the day, a company is just a name. It’s the people who work together and move in the same direction that give it its essence.

There is only one caveat to that, he explains, and that’s engagement, especially from a workforce that’s now working largely from home. “At home, there’s no-one there to supervise,” Tommy points out. “That’s why we believe engagement is so important. The level of engagement is driven by motivation; employees need to believe that they’re working for a purpose that goes beyond a pay cheque. And I, as the leader, need to inspire that.”

As a poultry company, Sreeya has the responsibility of making sure its supply of protein remains accessible to all of society. Its vision is to essentially “democratise” protein, ensuring the country’s people, regardless of income, have access to its nourishing products. 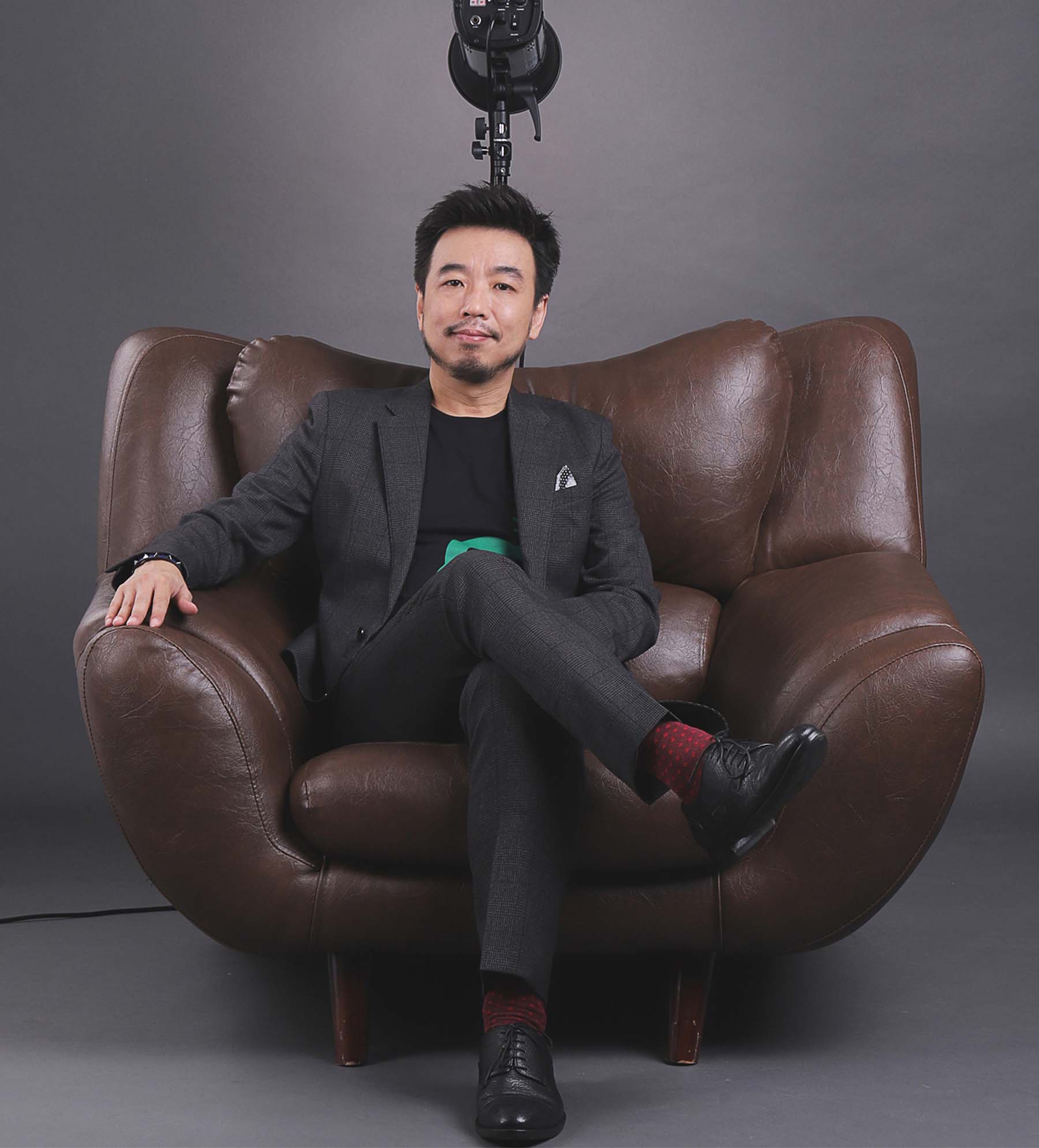 “We are working to make sure that the accessibility of high-quality frozen chickens is available at an affordable price for the market,” he says. “In that process, we’re introducing a halal blockchain, which gives transparency, ensuring that every chicken is properly treated. And we’re the first in Asia to do this.”

To say things are going well for Sreeya would be an understatement. Not only is there a lot of interest in the company’s projects from the government, banks and farmers, but the result of that interest has been nothing shy of phenomenal. “We doubled our revenue last year. And this year, we’re growing very rapidly; I’d say we’ll be doubling the company again in the next five years,” Tommy predicts.

The company that he envisions Sreeya becoming is markedly different than the one it is today. “We are in the process of transforming,” he says. “We’re going to be much more than a typical poultry-integrated company. Sreeya will be stronger in sales and marketing, have much more technology and digitalisation, and it will also be much more customer data-driven.

We used to have to think outside the box. Now, we have to get used to thinking without the box altogether.

“Nowadays, a company needs to have a good product, a brand that is differentiated and a strong promise that translates into good experiences. But mostly, it needs to have a purpose and be good for society; the younger generations are now demanding it and holding us accountable. We used to have to think outside the box. Now, we have to get used to thinking without the box altogether.”

“We have been working with Sreeya Sewu Indonesia for eight years and have developed a great partnership to support their business growth through feed additive solutions. Thanks to Tommy’s leadership, Lautan Luas and Sreeya Sewu can create a sustained collaborative business culture and commitment.” – Fleming Tjandra, Head of Distribution Channel, Feed Additives, Lautan Luas 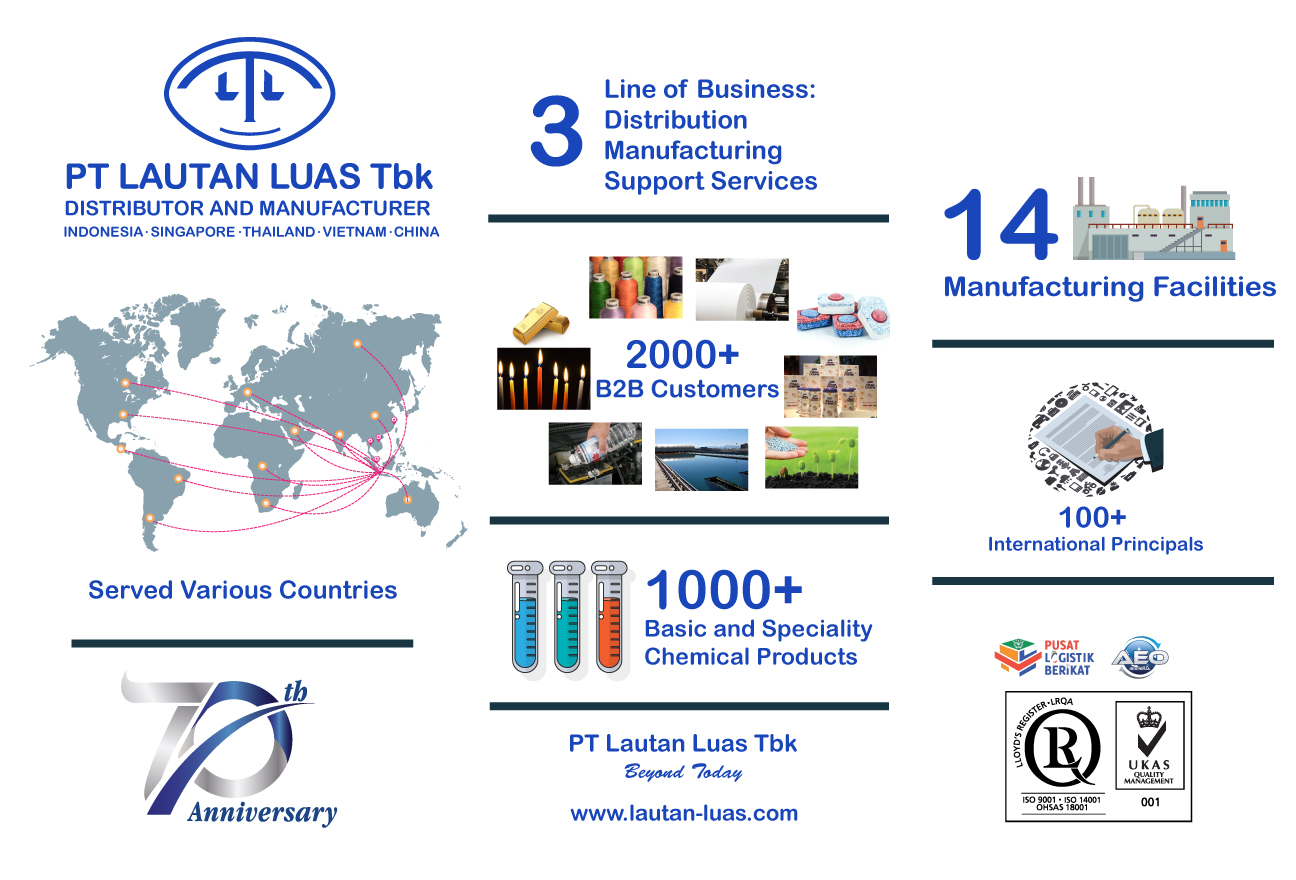