“Empathy is the Key to Success”: Vassilis Stavrou 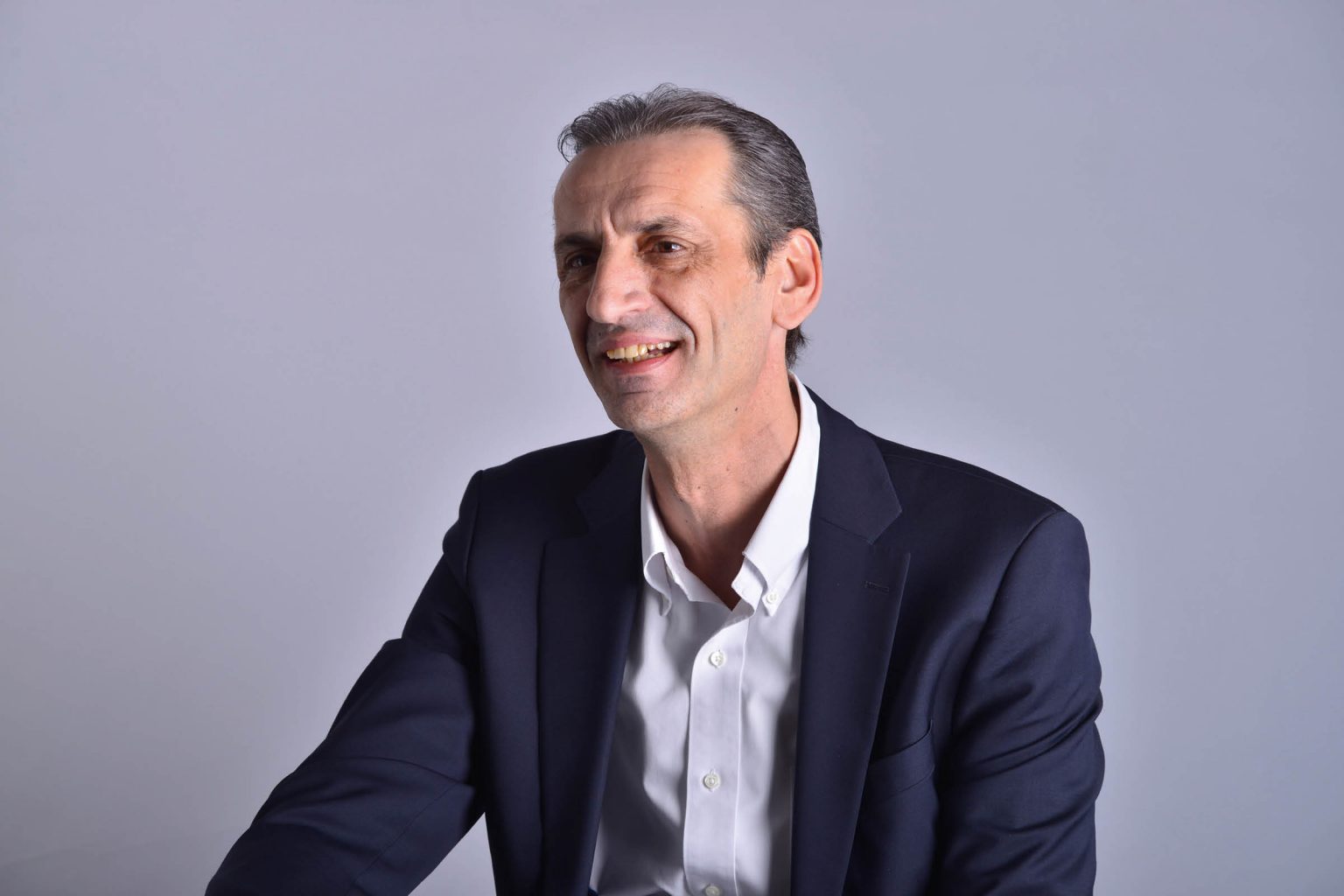 Vassilis Stavrou, Brand President of the Greek supermarket chain AB Vassilopoulos, is one happy man. “I consider myself very lucky, waking up in the morning with the same energy and excitement to go to work for the past 27 years,” he shares. “It is one of the greatest blessings you could ask for in life.” The nearly three decades Vassilis has spent working for the chain have offered plenty of excitement and challenges, from the economic hardship of the debt crisis to the COVID-19 pandemic. But the thing that keeps him going every day, he explains, is the customers. “I have this endless urge to walk in our customers’ shoes,” he says.

“To understand what they need, what they expect us to offer them.” However, his customer-centric approach doesn’t stop there. Vassilis and his team believe customers expect them to foresee their future needs and be proactive.

In the context of the pandemic, this has meant showing leadership as an essential business and being at the forefront of protecting public health by taking measures to keep staff and customers safe. “We couldn’t have done it without the support and the endless effort of our people,” he reveals.

“A company is defined by its people, and I could not have been more proud of every single person in AB during the pandemic.” The experience had a profound impact on Vassilis and led to some soul searching, which has resulted in a change in the way he views leadership. “I believe that CEOs must change and must become Chief Empathy Officers,” he says.

“This year was a turning point in everyone’s life. The uncertainty and fear we all felt – and are still feeling – forced us to take a long, hard look in the mirror, to reflect, to re-evaluate and to change. In this reflection, one thing was clear: empathy must be more prominent in our lives than ever before; we have to learn to see the world through different lenses.”

Empathy must be more prominent in our lives than ever before; we have to learn to see the world through different lenses.

For Vassilis, this isn’t just the right thing to do; empathy is also a major component of a thriving business, especially as companies and individuals adjust to the new normal. “Seeing the world through someone else’s eyes, understanding their point of view and feelings from their reference point – it is the key to success,” he insists.

“But it is not enough to empathise with other people. We must be able, and most importantly, willing to adapt and evolve, personally and professionally. In a world that is constantly changing, we have to be able to lead the change, not just follow the trends.”

AB Vassilopoulos traces its roots all the way back to 1939, when brothers Gerassimos and Charalambos Vassilopoulos opened their first grocery store on Voulis Street in the heart of Athens. The company now has more than 500 stores throughout Greece, with almost 14,000 employees serving around 2.5 million customers per day. 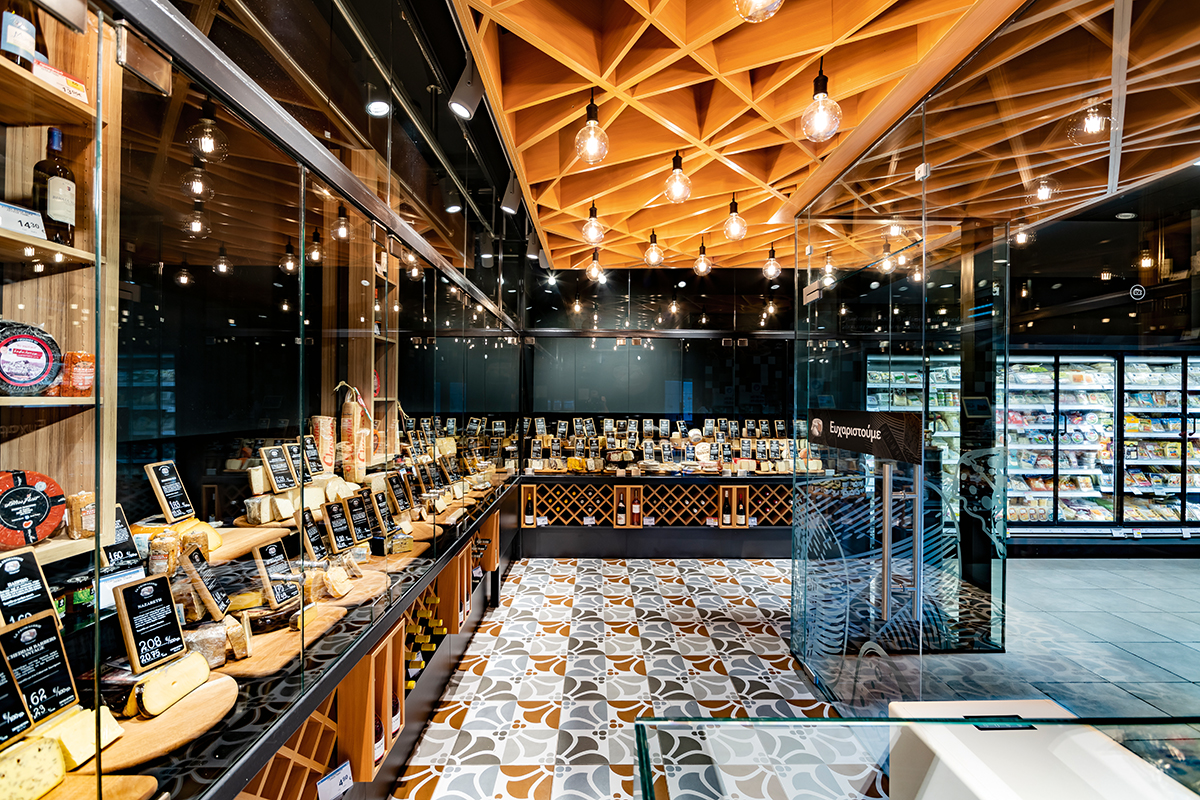 The company is owned by Ahold Delhaize, which was formed by a merger between Dutch retailer Koninklijke Ahold and Belgian retail giant Delhaize Group, which acquired AB Vassilopoulos in the early 1990s, not long before Vassilis joined.

AB Vassilopoulos is part of a global family supplying retail essentials to customers. Ahold Delhaize’s portfolio also includes Food Lion, Giant Food, Hannaford and Stop & Shop in the US. It owns Delhaize in Belgium and Luxembourg, as well as the Netherlands’ biggest supermarket chain, Albert Heijn.

It also owns Tempo in Serbia and Albert in the Czech Republic. Vassilis spent three years working in Romania for Mega Image, another supermarket chain owned by Ahold Delhaize, before returning to Greece in 2018.

He previously served as Senior Vice President for HR/OD and Sustainability for Delhaize Europe, and his former roles at AB Vassilopoulos include Director of Quality Assurance and Food Safety.

AB Vassilopoulos operates on four pillars: exceptional customer service, differentiation through product offering, creating a brand that is integrated into local communities, and using technology to empower the customer.

At the start of the pandemic, AB Vassilopoulos saw an enormous increase in demand and found itself facing challenges that it could never have anticipated before. Everyone was called upon to respond quickly and effectively. “We knew that there was no room for mistakes,” Vassilis recalls.

“We had to make sure that our decisions would be in the best interests of everyone: our clients, our employees and the Greek people.” The company’s leaders and associates rose to the challenge, managing within just a few weeks to effectively meet demand that had increased tenfold, while also living up to customers’ expectations.

Meeting higher levels of demand has now become something it is structurally competent at because of new investments in keys areas. “We have substantially increased the number of store hubs – the chain stores that prepare orders placed in the online store – to 26,” Vassilis says.

We had to make sure that our decisions would be in the best interests of everyone: our clients, our employees and the Greek people.

“We have also opened the first home shop centre – a €10 million investment – which facilitates orders in the Attica region.” AB Vassilopoulos has also expanded click-andcollect services to 69 stores, while beginning a new collaboration with Greek online delivery firm Delivery.gr.

Because AB Vassilopoulos is a leading retail company, it is in a unique position to reach various groups of people, a responsibility that Vassilis takes seriously. “At AB, we lead by example; we believe that diversity is an inside job,” he says. “I am proud to be part of the AB Vassilopoulos family, not only because we are a company that is at the forefront of social change, but mostly because of our people who, despite their differences, all give their best to make a difference in people’s lives.”

In November 2020, the company signed the Greek Diversity Charter, committing to promote diversity inside and outside the organisation, and to provide equal opportunities to its employees.

“We made a commitment to our customers, to our employees and to society. We took a stand against discrimination and entered the fight for equality,” Vassilis asserts.

Signing the charter meant ensuring the company’s procedures strictly follow principles of equal treatment, and that it understands, recognises and respects the diversity of its people while promoting diversity, shared respect, mutual acceptance and social cohesion.

I am a firm believer in collaboration among government institutions, academia and the private sector.

“We want to create a diverse and non-discriminatory environment where everyone feels welcomed and that they belong,” he says. “We provide information and training to our employees on diversity, inclusion and corporate diversity management in our business strategy.

That means developing annual policies and practices to promote diversity and combat discrimination, and actively involve our employees in its implementation.

“As a father of two daughters, I want to be able to look them in the eye, knowing that I did everything in my power to bring a change so they can inherit a world that is better than the one we were brought into.”

AB Vassilopoulos also has a strong focus on sustainability. According to Vassilis, the company is committed to meeting clients’ needs “without compromising the future of our planet and the future of the next generation”. “We take action to achieve all these changes that contribute to protecting our planet, through our products and through our corporate social responsibility programs,” he adds. The company has made a public promise to reduce its use of plastic by 50% and to halve the amount of food waste it produces by 2025.

To help it address the latter problem, it has partnered with not-for-profit organisation Boroume to create the Alliance for the Reduction of Food Waste initiative. Since 2013, the supermarket chain has provided more than four million free meals to people in need through its Love Food program.

The system makes use of special provisions in Greek law aimed at cutting waste and is authorised by the Hellenic Ministry for the Environment. The company’s One such example is the Smart Farming initiative, a collaboration with the Bodossaki Foundation in Athens and American Farm School in Thessaloniki. The goal of this program is to support primary industries.

It involves the installation of telemetric systems that give food growers real-time data to help them make better farming decisions. The project has benefited vineyards, olive and fruit groves and pastures with its state-of-the-art technology. “I am a firm believer in collaboration among government institutions, academia and the private sector,” Vassilis states.

“That’s why, moving forward, we plan to partner with universities and NGOs to proceed together with essential initiatives within the context of building a sustainable future.”

One of those partnerships, with Harokopio University in Athens, is a research project that aims to set a baseline for measuring food waste across the entire supply chain.

One thing Vassilis is especially proud of is the fact AB Vassilopoulos was able to reward the bravery and hard work of its staff through the pandemic, spending €3 million in the form of bonuses to thank its employees.

“It was a year that tested us all, together,” Vassilis says. “And we lived up to the promise we made to the Greek people: to always do our best to make a difference in people’s lives.” 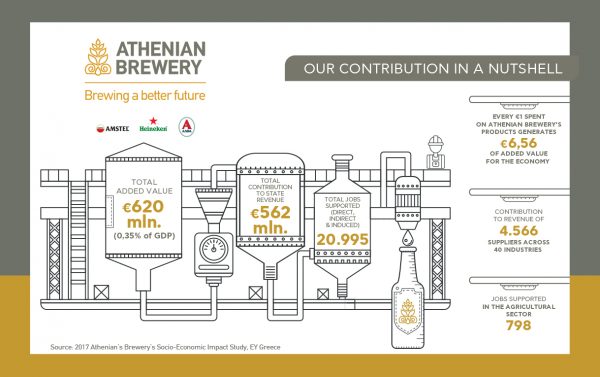 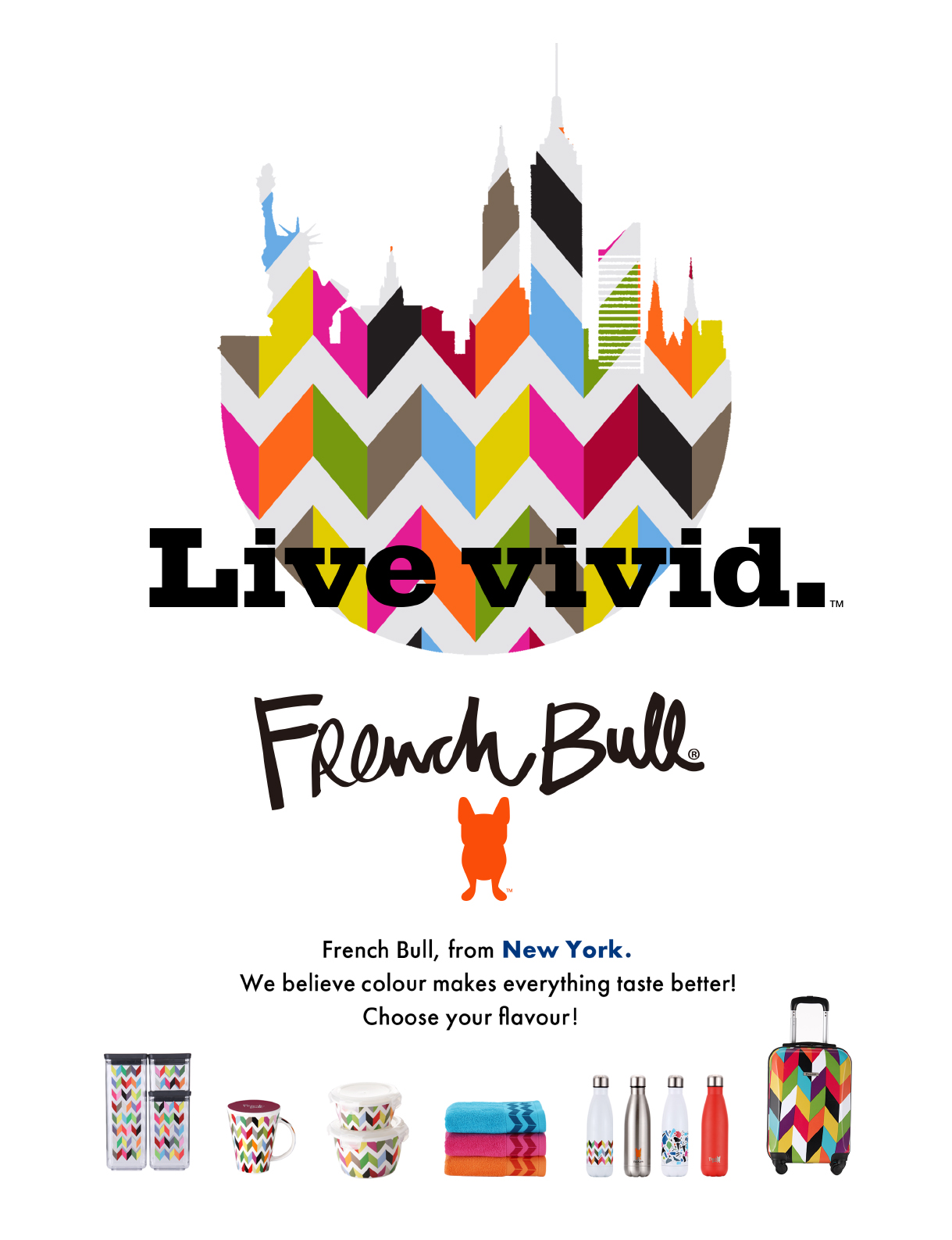