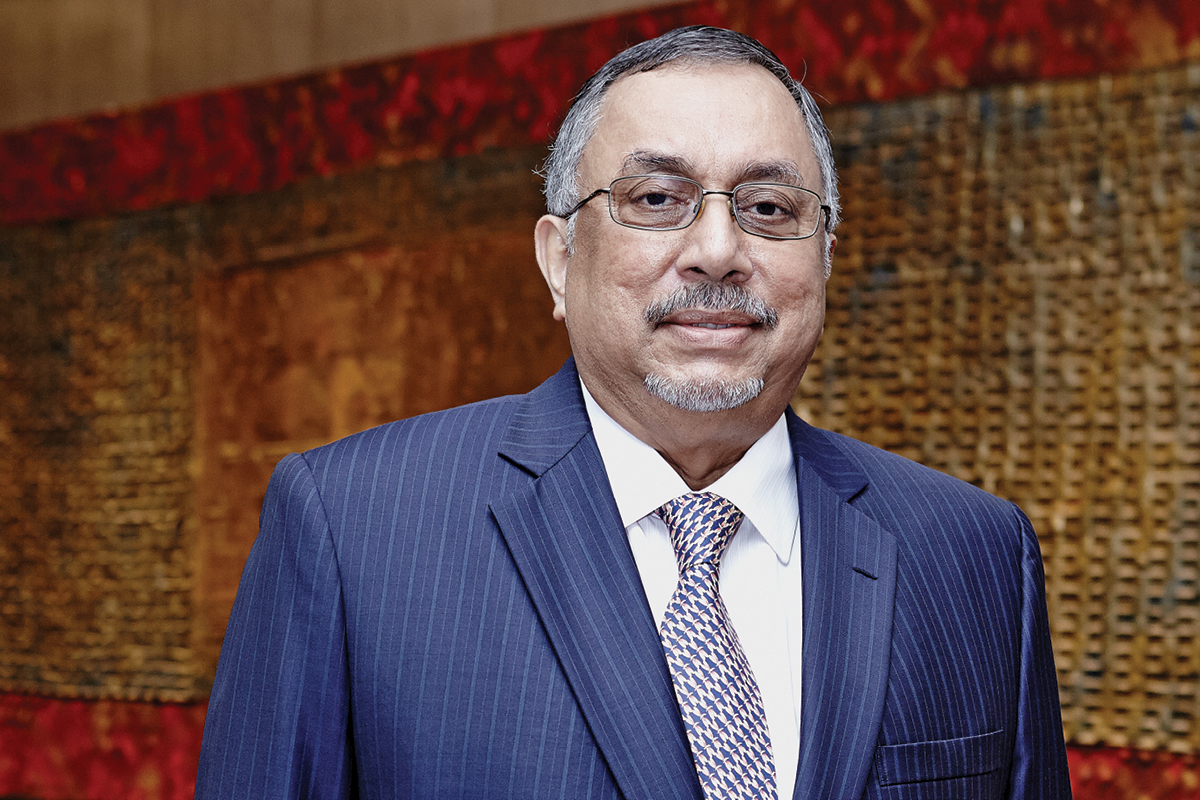 Zainul Azman may be the Co-Founder and CEO of travel retailer Dimensi Eksklusif, but outside of work he enjoys reading, travelling to new places, experiencing different food and cultures, and attending global concerts. “I am trying to appreciate modern classical music and have been introduced to the works of talented former child prodigy pianist and conductor Daniel Barenboim,” Zainul tells The CEO Magazine. “He now leads the Berlin Philharmonic.”

Still on the music train of thought, Zainul explains how watching the 2018 film Bohemian Rhapsody (twice) about British rock band Queen caused him to delve deeper into the band members’ achievements. “Freddie Mercury did not go to university, yet he wrote the lyrics to ‘Bohemian Rhapsody’ which became one of the most memorable songs ever. And lead guitarist Brian May has a PhD in astrophysics!” he marvels.

In fact, Zainul isn’t many degrees of separation from the band itself. He explains that his former boss, Malaysian tycoon Ananda Krishnan, financed the 1985 Live Aid concert where Queen held its iconic live performance.

“Even though Sir Bob Geldof was the organiser, the man who financially bankrolled the event was my ex-boss,” Zainul says, adding that he still meets with some of his ex-bosses. “In life, this gives satisfaction to meaningful career development. Life is short and fragile, so you have to appreciate things as you move along.”

“Life is short and fragile, so you have to appreciate things as you move along.”

When Zainul established Dimensi Eksklusif with his wife, Nora, back in 1994, he had no idea how much the travel retailer would grow. As it celebrates its 25th anniversary in 2019, he reflects on how far it has come. “The timing was good,” Zainul muses. “I was given a fortunate team because I had been working with a British multinational.”

From its beginnings selling just perfume and cosmetics, the company has expanded its portfolio to include watches, as well as luxury fashion brands such as Ralph Lauren and Salvatore Ferragamo.

More recently, the company has added several more beauty brands, including South Korea’s Innisfree. “Innisfree’s pricing is more affordable for the younger generation,” Zainul says. “With the growing interest in K-Pop and Korean soap operas among the Chinese and Malaysians, Korean labels are doing very well.”

Having previously worked for a British company, Zainul remembers the piece of advice he received from his former managers: “Keep your business small yet profitable.” This concept has stayed with Zainul throughout his career and is one of the main reasons for Dimensi Eksklusif’s success over the past 25 years.

“I have been trained to be small and profitable,” he says. “As such, I am able to manoeuvre very quickly without having to refer to many levels of reporting. We have been profitable from day one of operations, despite going through several periods of turbulence.” 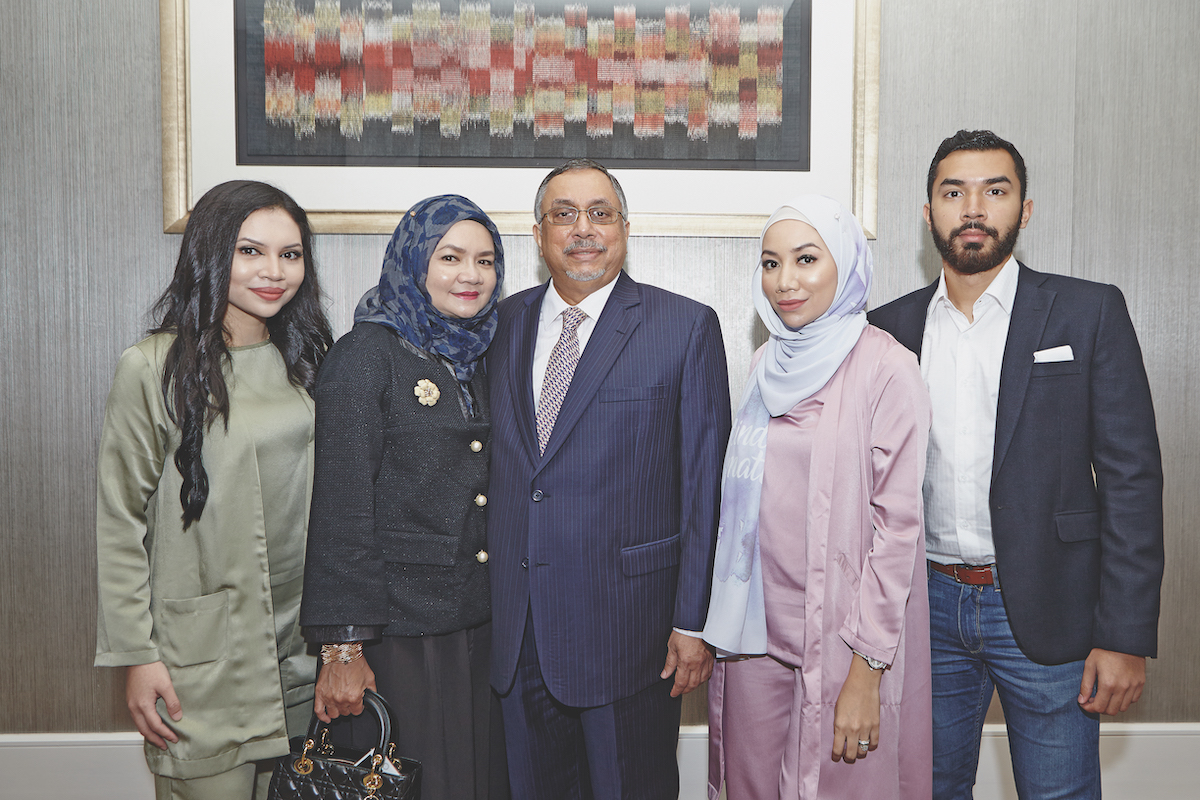 The company’s prosperity is further bolstered by its suppliers, whose managers visit regularly to keep tabs on the market and offer various types of support. “Regular communication is key to maintaining close partnerships with suppliers,” Zainul says.

Two years ago, Zainul’s three children established retail and online businesses of their own. His eldest daughter, Zairin, runs a Muslim fashionwear company, Umma; his youngest daughter, Aznita, operates a halal cosmetics company called Nita Cosmetics; and his son Zainul Azrin handles the social media and marketing for the businesses. These businesses complement Dimensi Eksklusif and Zainul says they have all been doing well.

“We assembled a team of talented fresh graduates and gave them freedom to allow their creativity to flow,” he says. “This young team has the adrenaline to take the business to the next level; they have the passion, discipline and motivation. The Muslim market is booming and so are online purchases. The good part with online is we don’t have to worry about hefty rentals of premises.”

One of the biggest changes Zainul has noticed in the airport retail sector over time is the evolution into a one-stop shopping mall. This has made getting the customers’ attention a top priority. “Airports are competing to have the latest brands,” he says.

“With digital technology, customers are more savvy in many ways regarding trending products, good pricing and so on. Airports must have these, otherwise they risk losing out to online purchases.”

Further, Zainul adds operators have to create ‘retail-tainment’ to attract customers, especially as around 40% of the revenue generated at airports globally is non-aeronautical. “Airport owners are more demanding now as they have KPIs to deliver to the shareholders,” he says.

“Shop designs have to be truly amazing; you must have the wow factor. The shop that looks outstanding catches the eye of the customer. Then, inside, there are promotions, pop-up kiosks, colourful counters and the like.”

“Shop designs have to be truly amazing; you must have the wow factor.”

Zainul travels around the world to observe retail experiences he could incorporate into his business at the Kuala Lumpur International Airport (KLIA). He specifically mentions the retail genius of Australian-based Westfield shopping centres.

“I use Australia as a benchmark,” he says. “Westfield is huge and there are many of their shopping centres around the world. They do fantastic downtown retail concepts and retailers have created a lot of wow factors, each competing with one another to get the customers.” 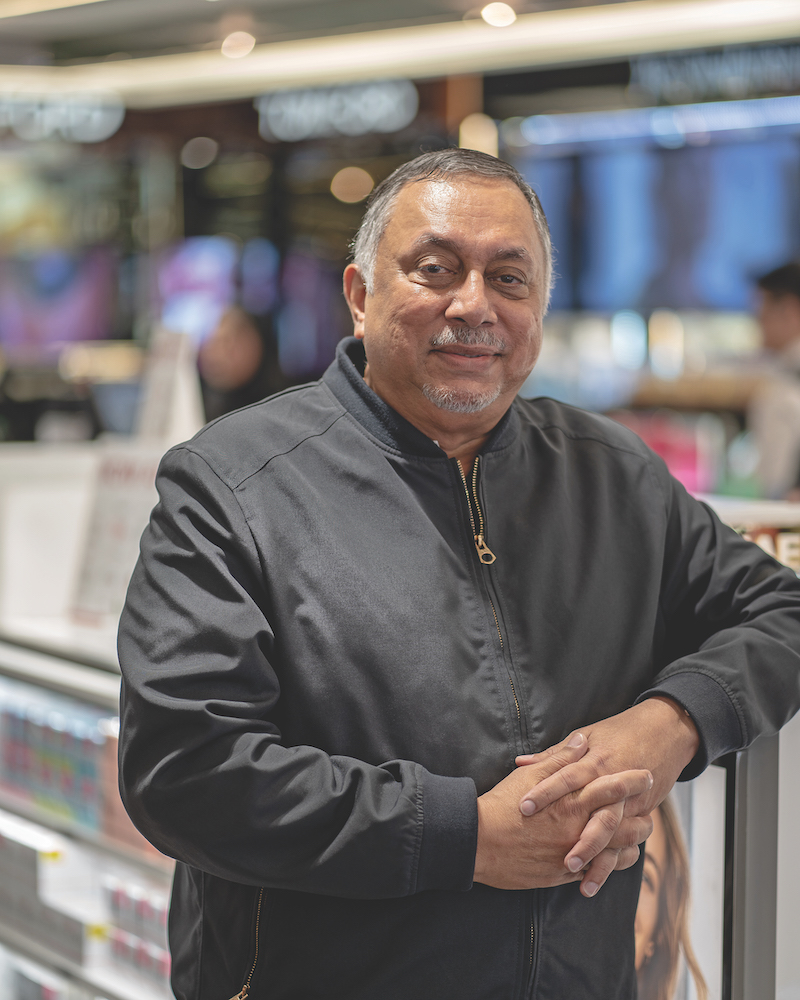 As a business leader, Zainul believes in passion, discipline and having a hands-on approach. This harks back to his management school days, in which he learned the ‘management by walking around’ principle.

“Not only do I sit in the office, I try to be on the shop floor as well,” he explains. “Even though my office is not on the airport premises, I like to visit the shops at least once a week to understand what is happening.”

Zainul highlights that airport customers are different from those who shop downtown. “While we do get regulars from Malaysia, we have a lot of travelling passengers who only come to the country once,” he says.

“Every day is a learning process because of the needs of those travelling passengers. We need to observe and find out what challenges customers or passengers are facing so that we provide them with what they’re looking for.”

This, again, relates to the idea of creating an impression. “It’s important we capture customers at the first instance,” he says, “because otherwise, if you lose them, they will buy upon arrival at their next destination.”

Because Zainul has kept the ‘smaller and more profitable’ philosophy, he doesn’t have any plans as yet to expand the business internationally. “There are many pitfalls,” he notes. “To compete internationally, you must have deep pockets. Global players with deep pockets can come in and make very high bids that can displace local or small operators. So, it’s better to protect our own turf.”

He adds that with the influx of tourism, there is a lot of growth that can happen locally. The Chinese National Tourism Administration estimates outbound Chinese travellers will reach 200 million by 2020.

On top of this, Zainul mentions the rising middle class in India and Indonesia, who are all within a short flying distance to Malaysia. “Tourism Malaysia, together with Malaysia Airports, have teamed up to attract more tourists from various parts of China, India, Australia and Europe,” Zainul says.

“Malaysia Airports is very supportive in developing good local incumbents. They organised visits to major global airports for incumbent operators to benchmark with the best in the world. They want to take KLIA and other regional airports to the next level.” 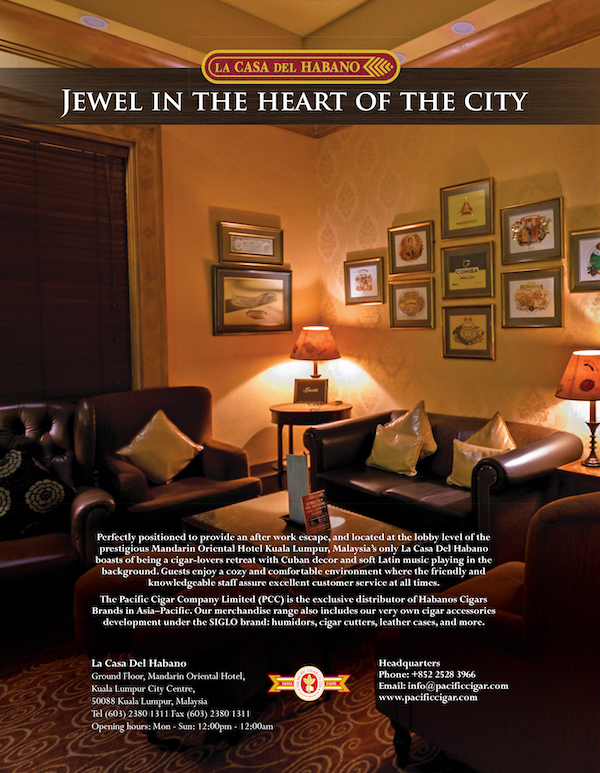 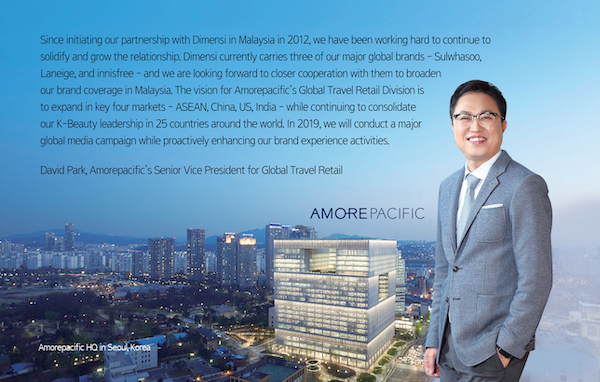 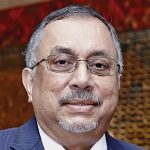